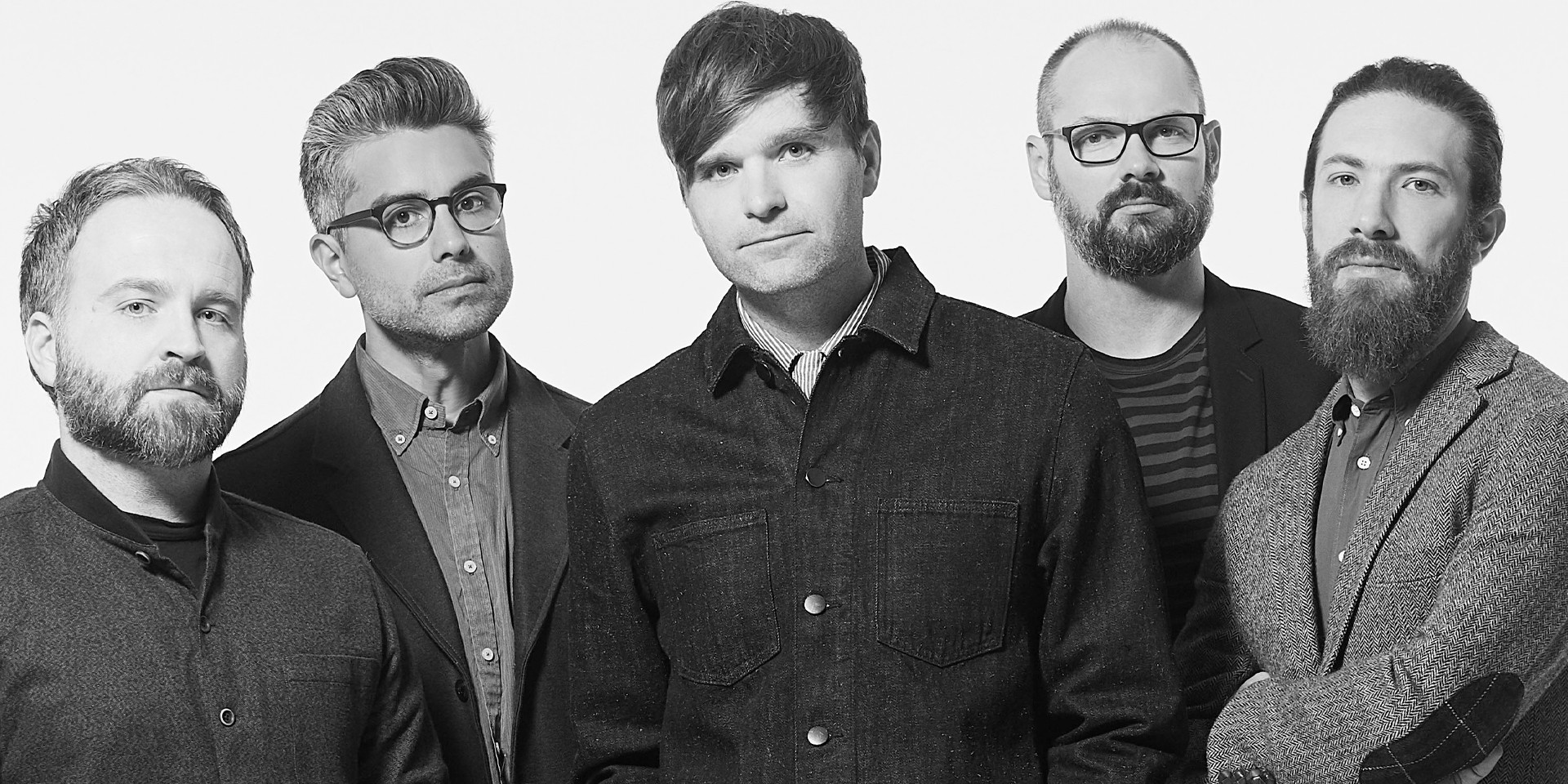 Death Cab for Cutie are celebrating the 15th anniversary of Plans this week.

On early Monday morning (09/01), the American rock act announced that they will be releasing Directions, a collection of short films for every song off their fifth studio record Plans, for streaming on their YouTube page on September 6 (Sunday) at 5:00 a.m. PHT/SGT.

15 years ago we made our major label debut w/ our fifth studio album Plans.

To celebrate, we’ll be airing Directions, the video album for Plans w/ short films for every song on the record, each done by a different director. Tune in Saturday 9/5 @ 2pm PT: https://t.co/1HTKLmXGdL pic.twitter.com/AgQNk7nY6o

“Fifteen years ago we made our major-label debut with our fifth studio album Plans. We told ourselves that it was just another album, that now being on Atlantic Records was no big deal, but it was and we knew it," bassist Nick Harmer writes in a statement about Plans, which features the tracks 'I Will Follow You into the Dark,' 'Soul Meets Body,' and 'Crooked Teeth.'