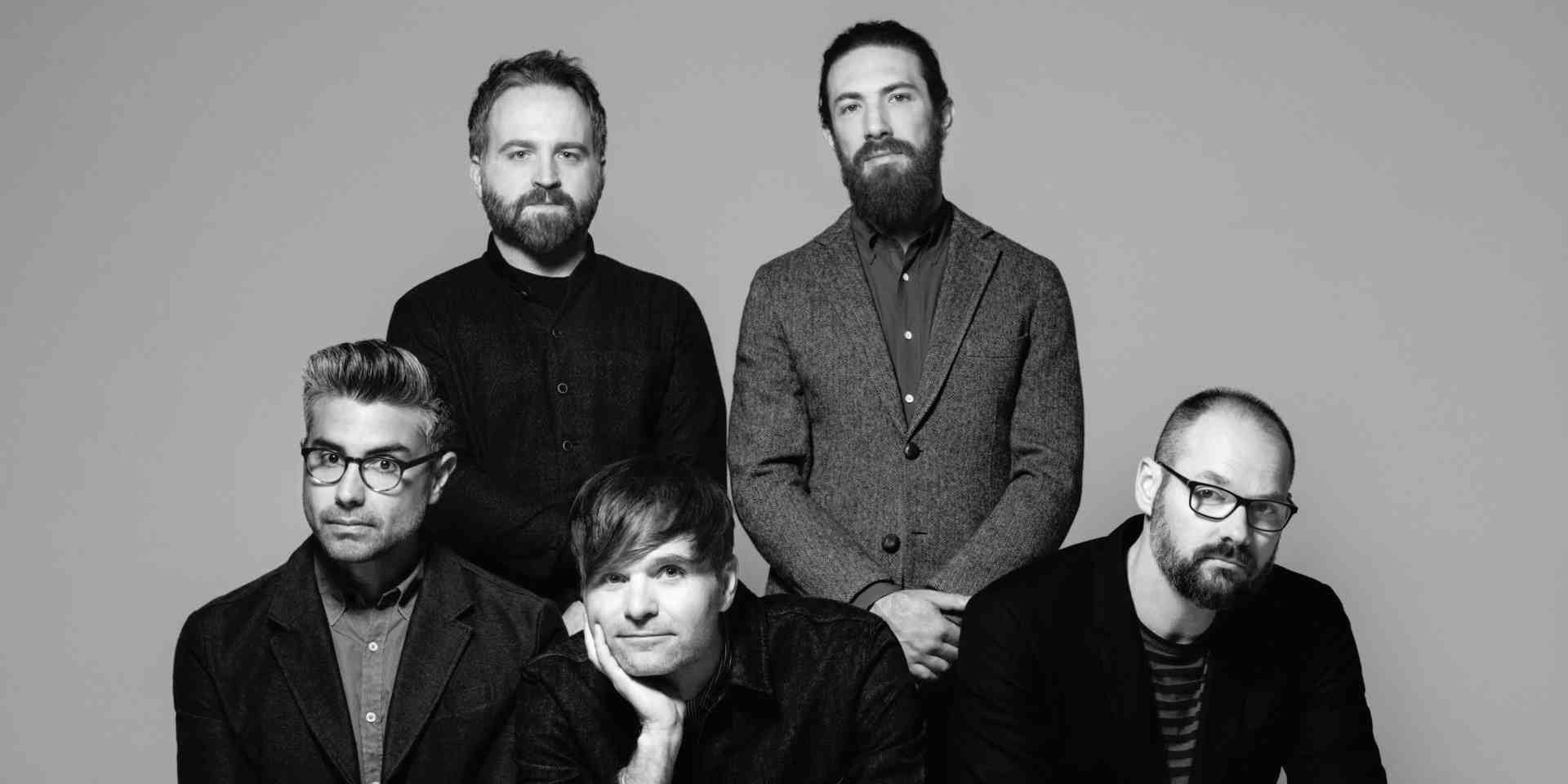 Death Cab for Cutie. It’s a name that evokes a universe wherein intensely, obsessively composed songs that highlight the more thoughtful side of the spectrum of emotion, like florid Rorschach blots, inform a body of work with a globally resounding power. At this point, the band’s reputation as emo and indie rock front-runners has been cemented in popular culture. Frontman Ben Gibbard’s lyrics have been the subject of reveries, note book-scrawls and tattoos, just as much as the songs themselves have become monuments to life-defining memories for many the world over.

Being able to render ponderous reflection in a musicality that is sweeping and gorgeous and earthily palpable, to the extent where what you’re hearing feels as if it’s bestowed upon you by a higher power, is the most enduring of the band’s charms and one of the constants in its now-20-year existence. Nine albums in, a Death Cab for Cutie song can feel personal and panoramic.

Ahead of the band’s upcoming sold out show at the Esplanade, for the Mosaic Music Series, we speak to bassist Nick Harmer about the band’s legitimately vast legacy and what keeps it inspired to keep telling its stories.

What’s got you excited about playing in Singapore for the third time?

We always look forward to the enthusiasm and support we feel coming from the audience. Singapore isn’t shy about displaying their excitement and enjoyment of live music and that always makes for a great show for us too.

Death Cab for Cutie is one of the few indie bands who has a global fanbase that swears by its music no matter what is trending in the zeitgeist. How does that make you feel?

We are very thankful and humbled by that. Every day we get to pick up our instruments and make music together we feel very lucky. 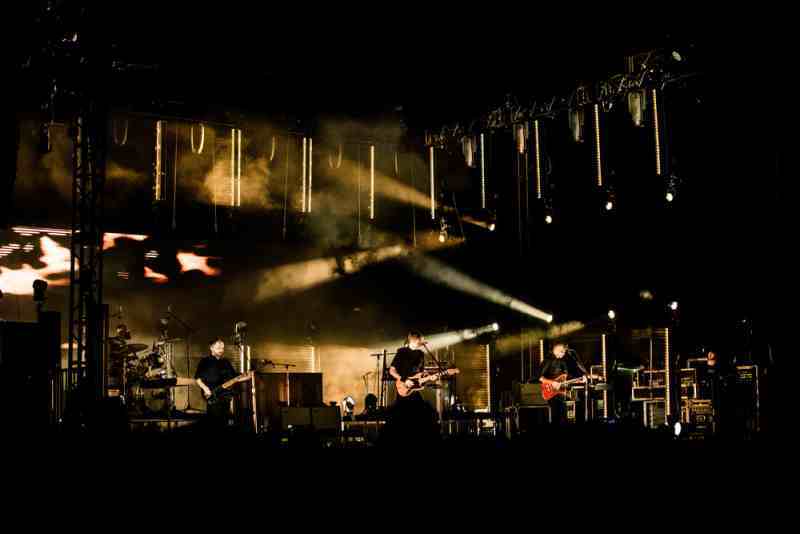 Do you agree with the consensus of the critical press that Thank You for Today is your “mature” album?

It’s always difficult to assess the quality and meaning of your own work. All I can say is that I am proud to be in a band that writes honest songs about the lives we, and those around us, live. Growing up and growing older should have a natural impact on songwriting. I don’t think we’d be able to exist if we felt pressure to keep writing songs from the perspective of a twenty year old – it just wouldn’t feel authentic. So, we write what we know, and, in that sense, I do think we have matured somewhat.

‘Gold Rush’ is one of the album’s highlights and most definitely a very timely song. What, in your opinion, is the single most devastating effect of gentrification and unchecked capitalism?

Such a challenging question to answer! I don’t know if I can post to a “single most devastating effect” because I feel like gentrification and unchecked capitalism affect so many people in many different ways. But a large effect I see in my home city is the rush to develop, to tear down the past to make room for the future, without any sense of preservation of culture, of history.

One of your most-beloved fan albums Narrow Stairs turned 10 last year. A decade on, what does the album mean to you?

I loved making Narrow Stairs. For me, the lasting memory that album has for me is that it was an album we tried to capture in single takes as much as possible. Each song was well rehearsed and planned well before heading into the studio and I am very proud of the performances on the entire album. I feel like of all our albums, on Narrow Stairs, you can really hear us as a band, in a room together, playing music. Warts and all.

Given the sheer magnitude of the faith and emotional investment that fans have placed in the the band’s back catalogue, is making new music an intimidating proposition?

Quite the opposite. All that faith and emotional investment has only given us the confidence and energy to continue on. We are constantly looking forward and the support and love we feel gives us so much inspiration to discover what is next and to work harder, focus more and be the best we can be, always. 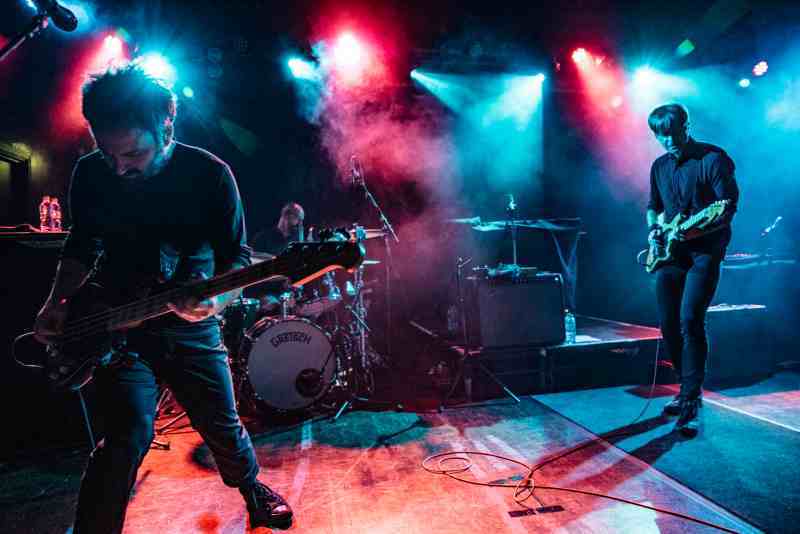 The band has been together for 22 years. What would you say is responsible for this?

Like any long, committed relationship, a cornerstone of longevity is communication. We all have a lot of love and respect for each other as friends and bandmates and we work at keeping those relationships as healthy as possible. So we try to address problems and challenges as they arise and we work it out instead of trying to pretend everything is awesome all the time.

I would never say there is “drama” in our band, but when you have five people highly invested in making art and music together over a long period of time, I think, you need to make sure to keep the lines of communication open and clear as much as possible. What keeps us inspired is easy: When you strip it all down, we’re just five people that really love playing music together. I like to think we’ll be doing a version of that for the rest of my life.

Death Cab for Cutie will perform live in Singapore on Thursday, 25 July, at the Esplanade Theatre, at 8pm. The show is now sold out.