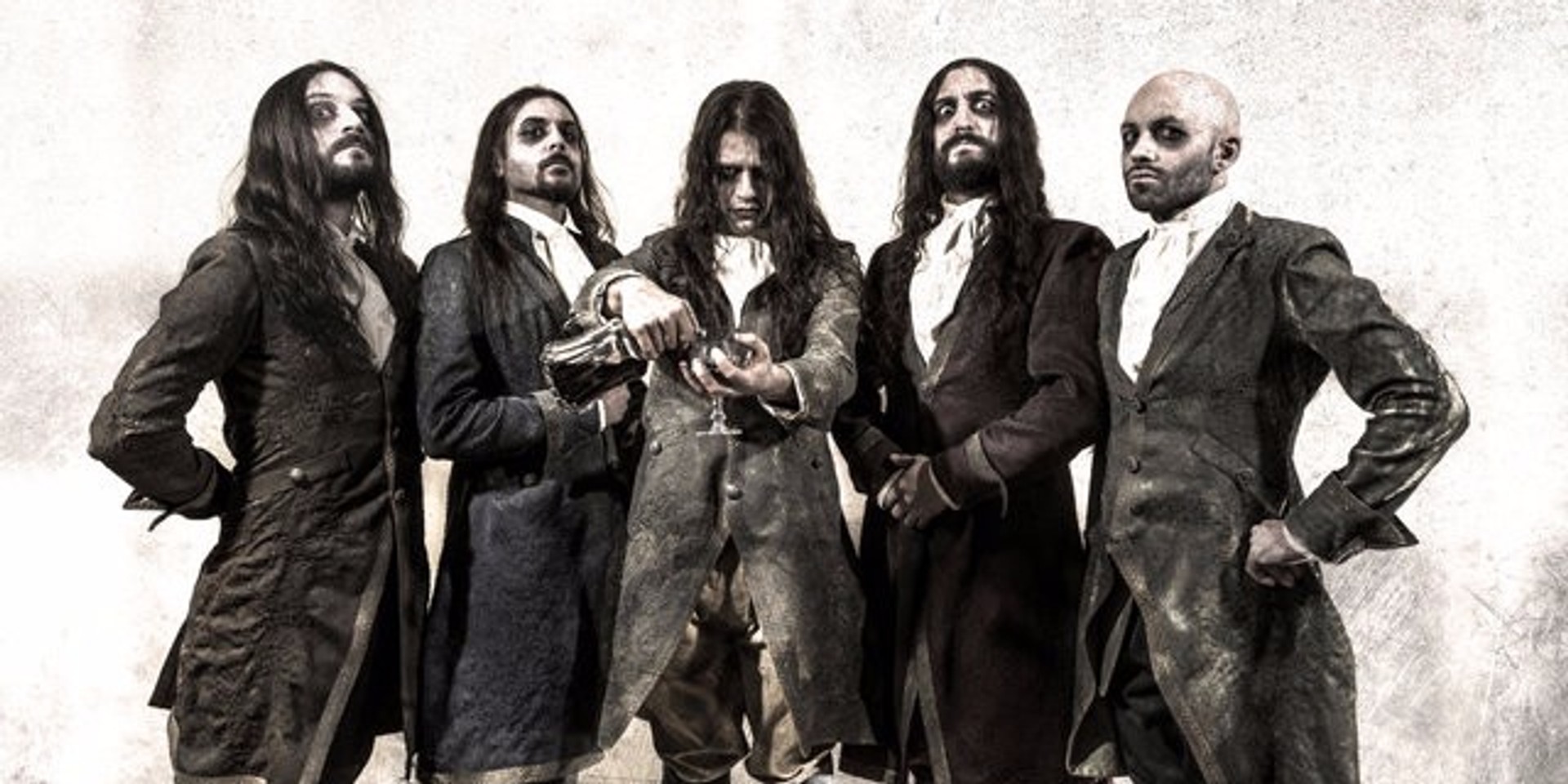 Drawing inspiration from death metal staples like Morbid Angel, Deicide, and Cannibal Corpse as much as from prominent composers like Franz Joseph Haydn, Wolfgang Amadeus Mozart and Ludwig Van Beethoven, Italian death metal band Fleshgod Apocalypse have been winning metal-heads the world over with their unique brand of orchestral death metal.

Formed in 2007, they've since released 4 studio albums to great critical acclaim, each of which is said to have built upon the foundations of its predecessor such that their entire discography comes together to build a bigger and better sound. Lead singer Tommaso Riccardi has shared how their latest album King, released February of this year, sees Fleshgod Apocalypse reaching "the perfect balance between all the aspects of [their] music," adding that these are probably “[their] best songs so far."

Fleshgod apocalypse will be making their way down to Singapore on the 31st of August, ahead of their tour in Europe and America, for one night at Aliwal Arts Centre. Tickets are on sale at peatix.com, or can be purchased in person at record shops Inokii or Roxy Records & Trading, at $68 a pop. 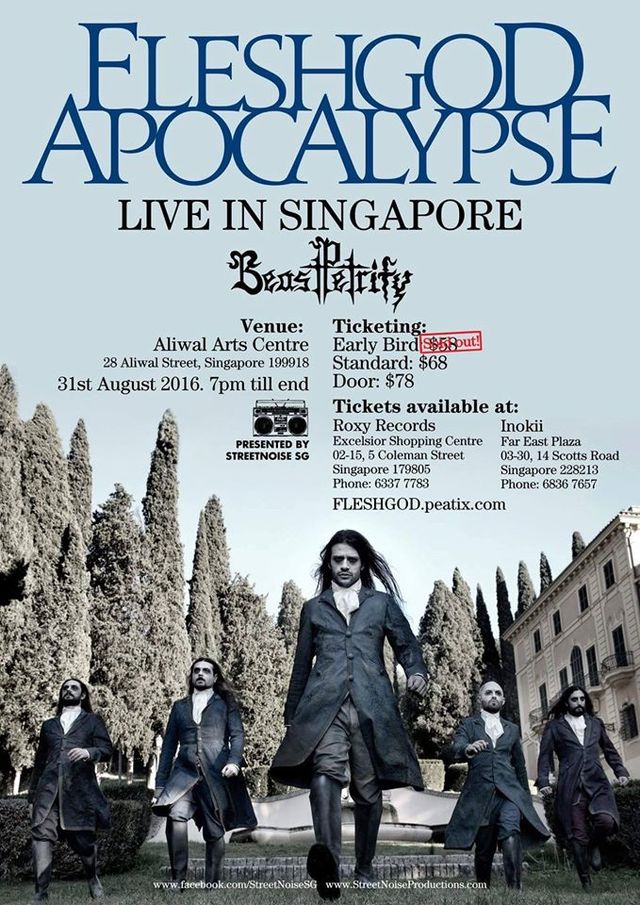