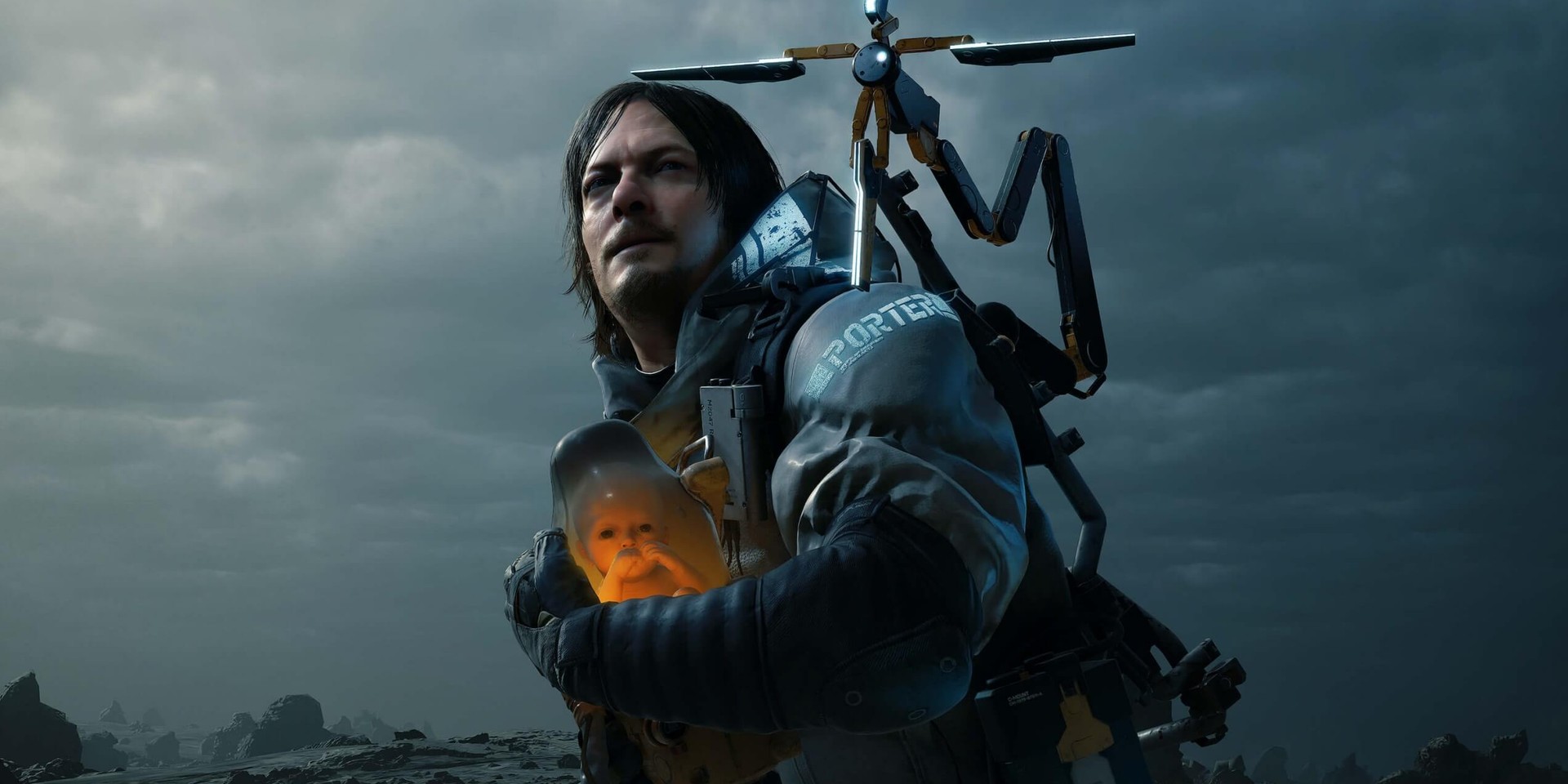 This year's edition of The Game Awards just concluded.

The digital stars of the gaming community sparkled in Los Angeles, California for the annual Game Awards on Friday (12/13). This year, Kojima Productions' Death Stranding won Best Score/Music up against Cadence of Hyrule, Devil May Cry 5, Kingdom Hearts III, and Sayonara Wild Hearts.

Next up, the award for Best Score and Music! 🎧 Turn up the volume for these nominees! #TheGameAwards pic.twitter.com/86wAj2daNR

"We were really excited about the opportunity to work with Kojima because we have been fans of his work for a long time," CHVRCHES reveal in a statement about lending their music to the award-winning game." He has always been such a visionary in the gaming world and we were honoured to be involved in the project. The concept of Death Stranding is so unique and really felt to us like it was challenging people to care about the world they create—in the game and otherwise. We wrote this song specifically for Death Stranding, thinking of the themes of the game and what it is trying to say to people."

Death Stranding also won Best Game Direction and Best Performance by Mads Mikkelsen out of their five nominations at the awards show.

While the Norman Reedus-starring game was nominated for Game of the Year, the honor was given to FromSoftware/Activision's Sekiro: Shadows Die Twice. Infinity Ward/Activision's Call Of Duty: Modern Warfare won this year's Best Audio Design, a category Death Stranding was also nominated for.