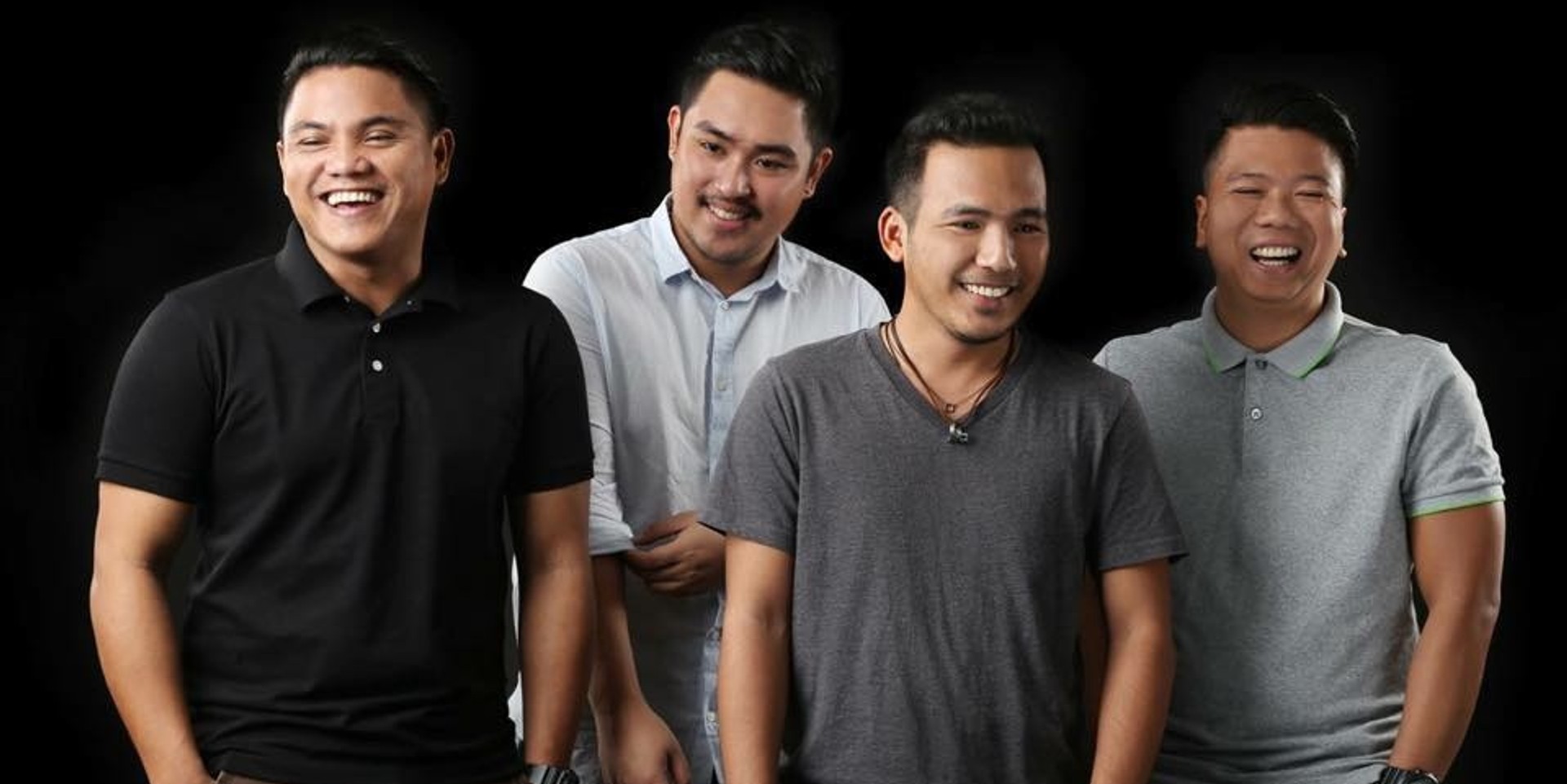 December Avenue has been around for quite a while now - gigging all over the metro, playing countless shows across the country and performing in Singapore at last year's Bandwagon - curated regional showcase - Summertime in the Park at Orchard Central. The four-piece known for their rousing riffs, compelling guitar solos and soaring vocals will be having their first-ever solo concert at Teatrino on December 8. Singer-songwriter Clara Benin (who had her first and last headlining shows at Teatrino as well, before taking an indefinite hiatus) will be making a rare appearance on the live music stage. Also joining the band on their special night are Urbandub's Gab & John.

The show sold out within days and the band has just announced a second show called 'December Avenue: The Repeat' to be held on December 12.

Tickets to the second night will be available from 9:30 am at Ticketworld and Teatrino. VIP tickets will only be available at Teatrino. Ticket prices are as follows: VIP 1,500 PHP, Premium 800 PHP and Gold 600 PHP.