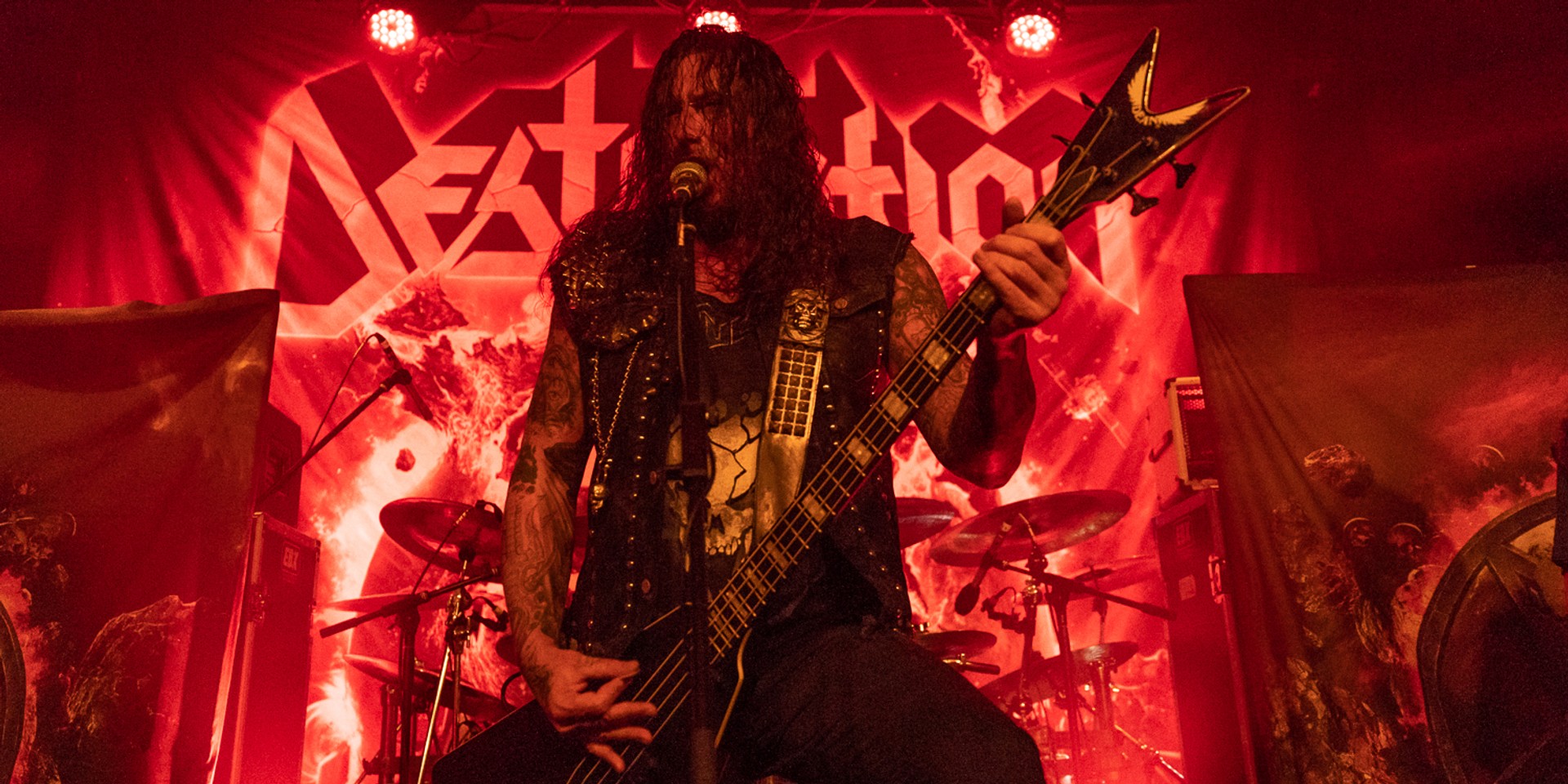 Upon their return to Singapore on Wednesday, 18 April after seven years away, German thrash legends Destruction were welcomed by an excited, tight-knit crowd more than ready to get the pit going.

Excited to finally see their heroes on Singapore soil once again, fans started arriving at The Substation long before the doors opened. By the time 7pm rolled around, a formidable crowd was lingering outside the venue, many decked in band merch from head to toe, with customized denim jackets complete with patches and studs. Many began introducing themselves to one another, breaking away from their isolated cliques, some even sharing a beer or two with their newfound friends, discussing Destruction's masterful discography and their influences. 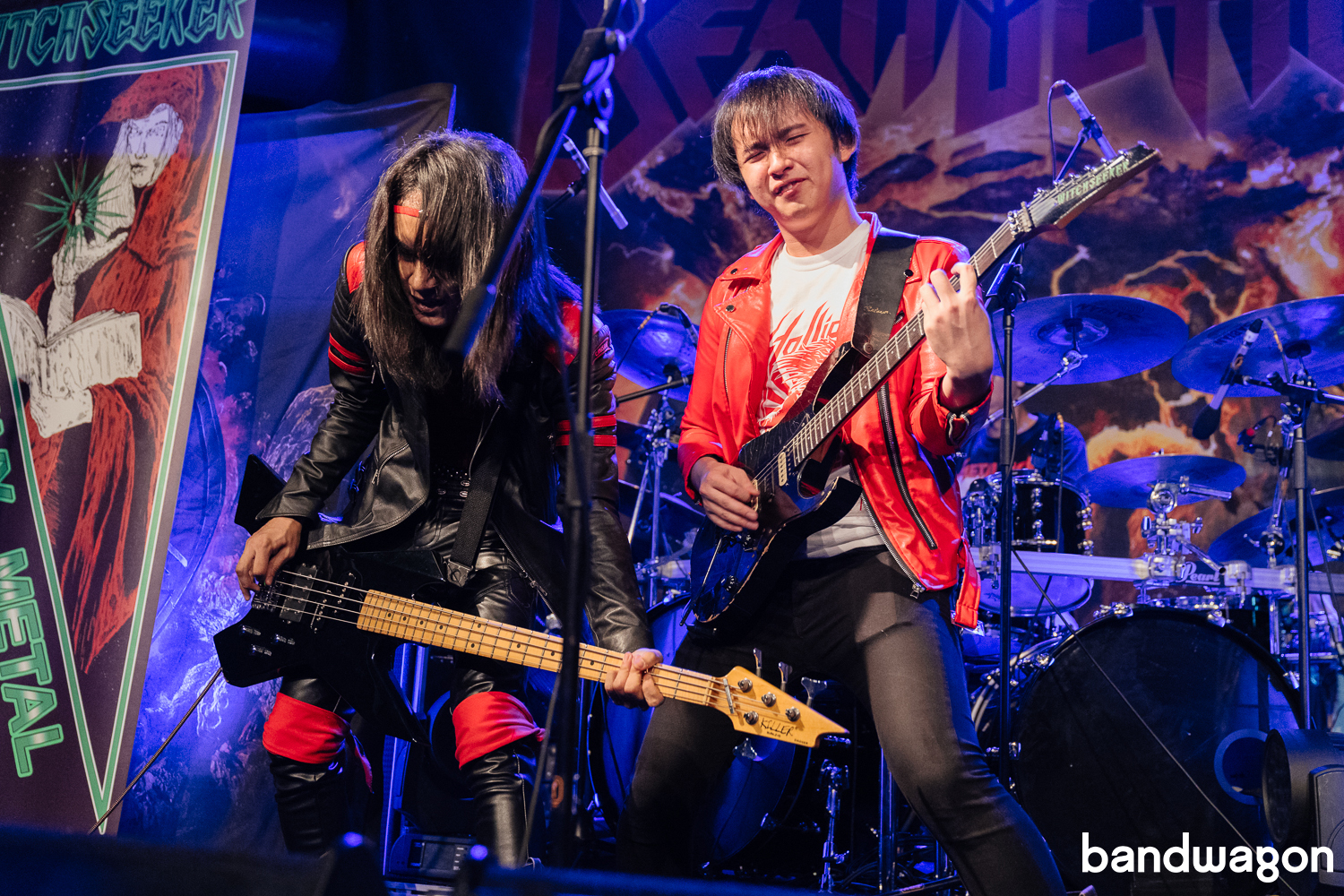 The doors finally opened and the crowd made their way into The Substation, eager to watch local thrashers Witchseeker open for one of the greatest thrash metal bands of all time. The band ran through a short, but powerful set, capping their performance off with a tight rendition of Rainbow's 'Kill The King', which had the crowd singing along to every word. 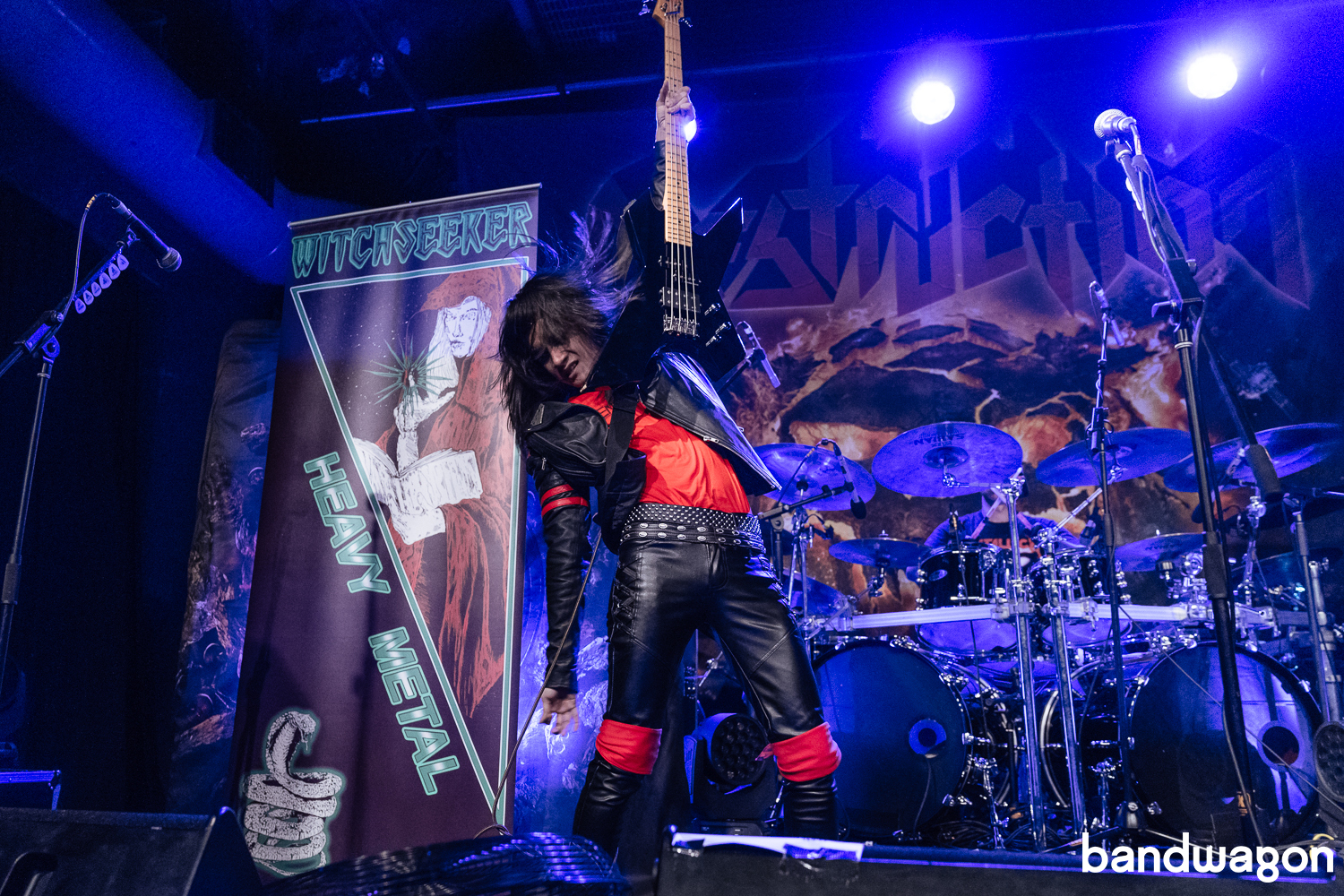 As Witchseeker left the stage, Destruction's crew began swapping out the equipment, sound-checking the bass guitar and drums for a bit (and teasing the fans in the process). The band's pre-show playlist soon came on, ending off with Slayer's 'South Of Heaven' which pumped the fans up as they roared along to the track's thunderous chorus. The lights dimmed and the smoke machines blasted out jets of mist, fogging up the venue. 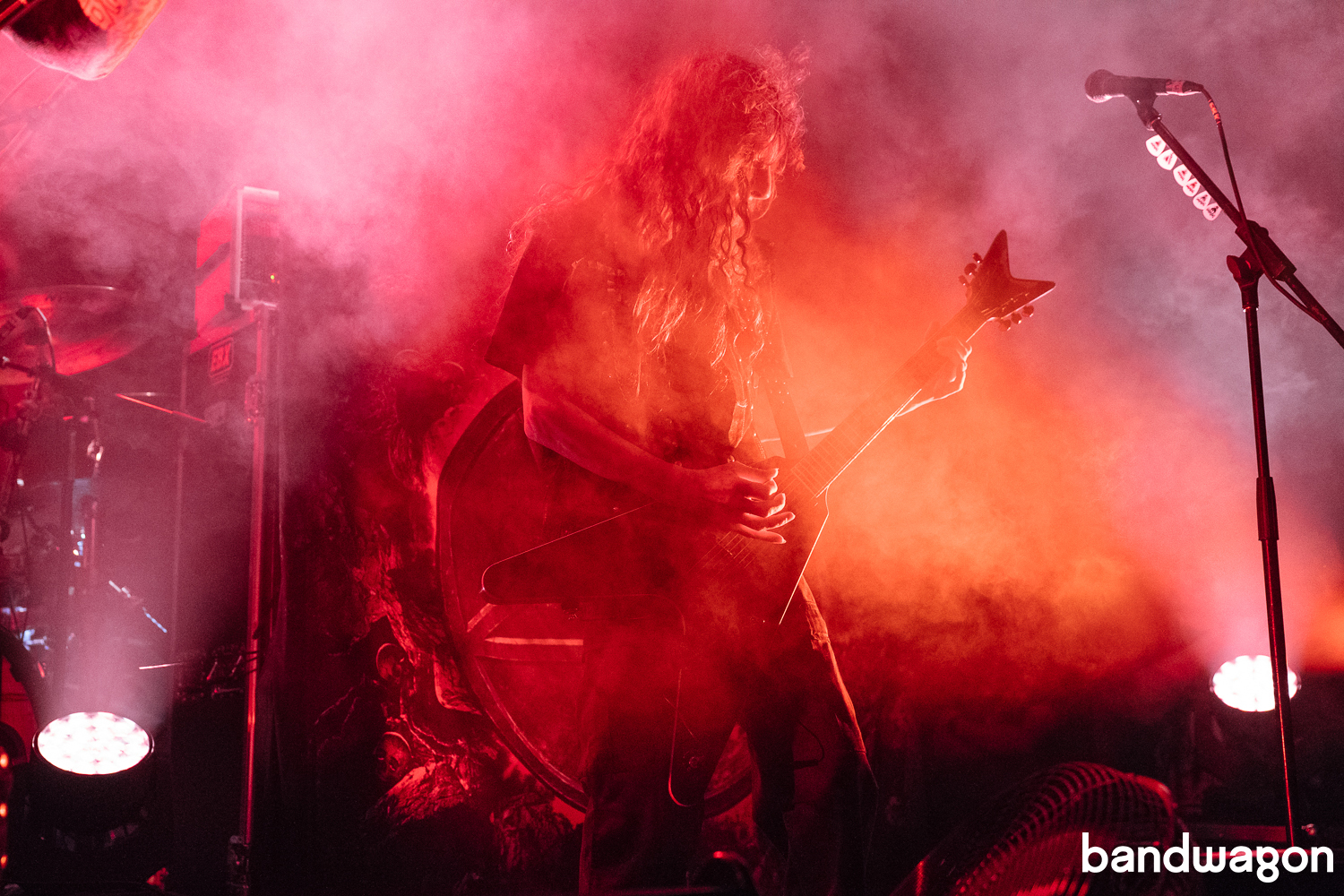 The band crept onstage before touring drummer Randy Black chimed the band in with a four-count right into 'Curse The Gods', speeding through the song like it was nothing. The trio seamlessly transitioned into 'Armageddonizer' with the crowd opening the floor for what would be the first of many mosh pits. 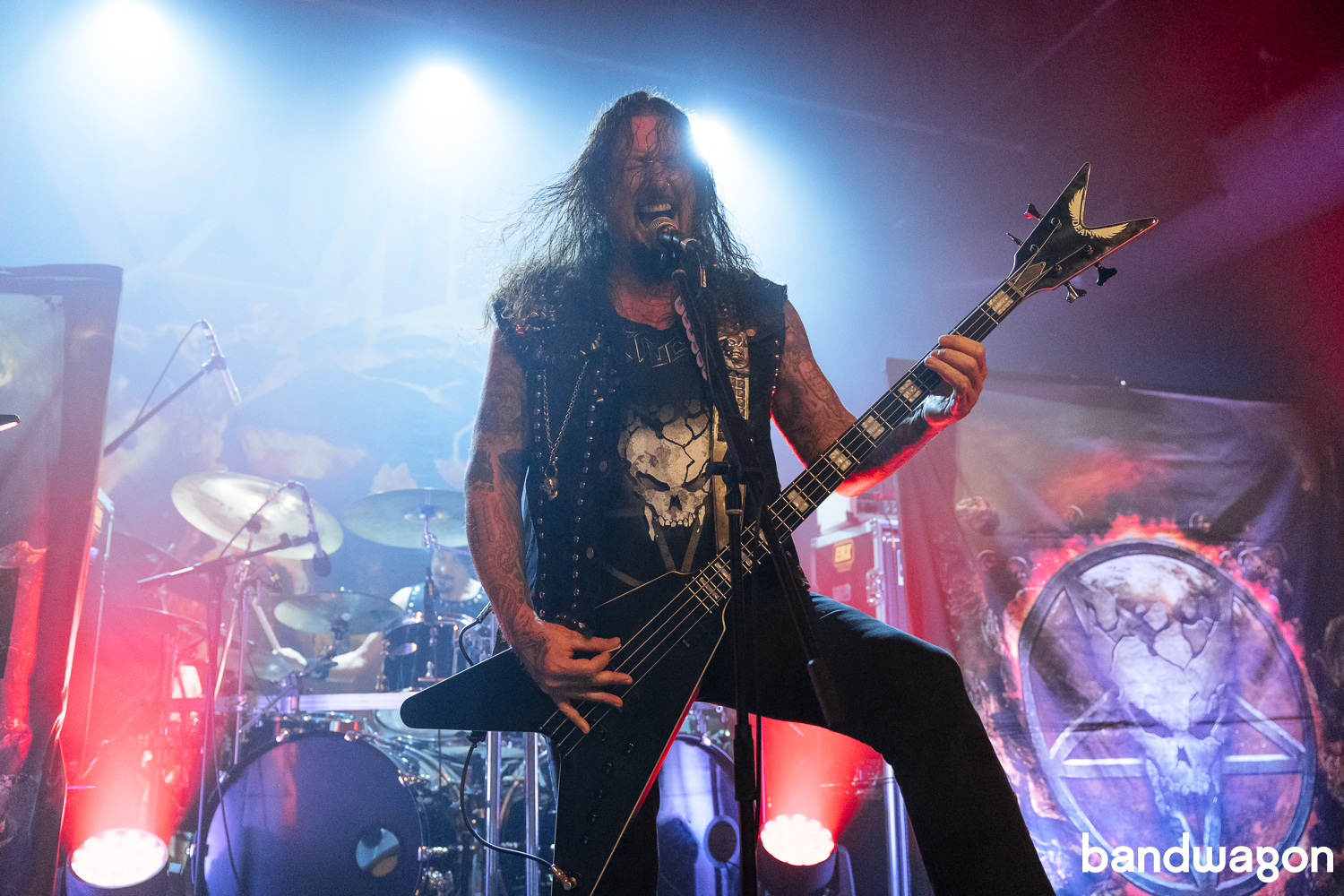 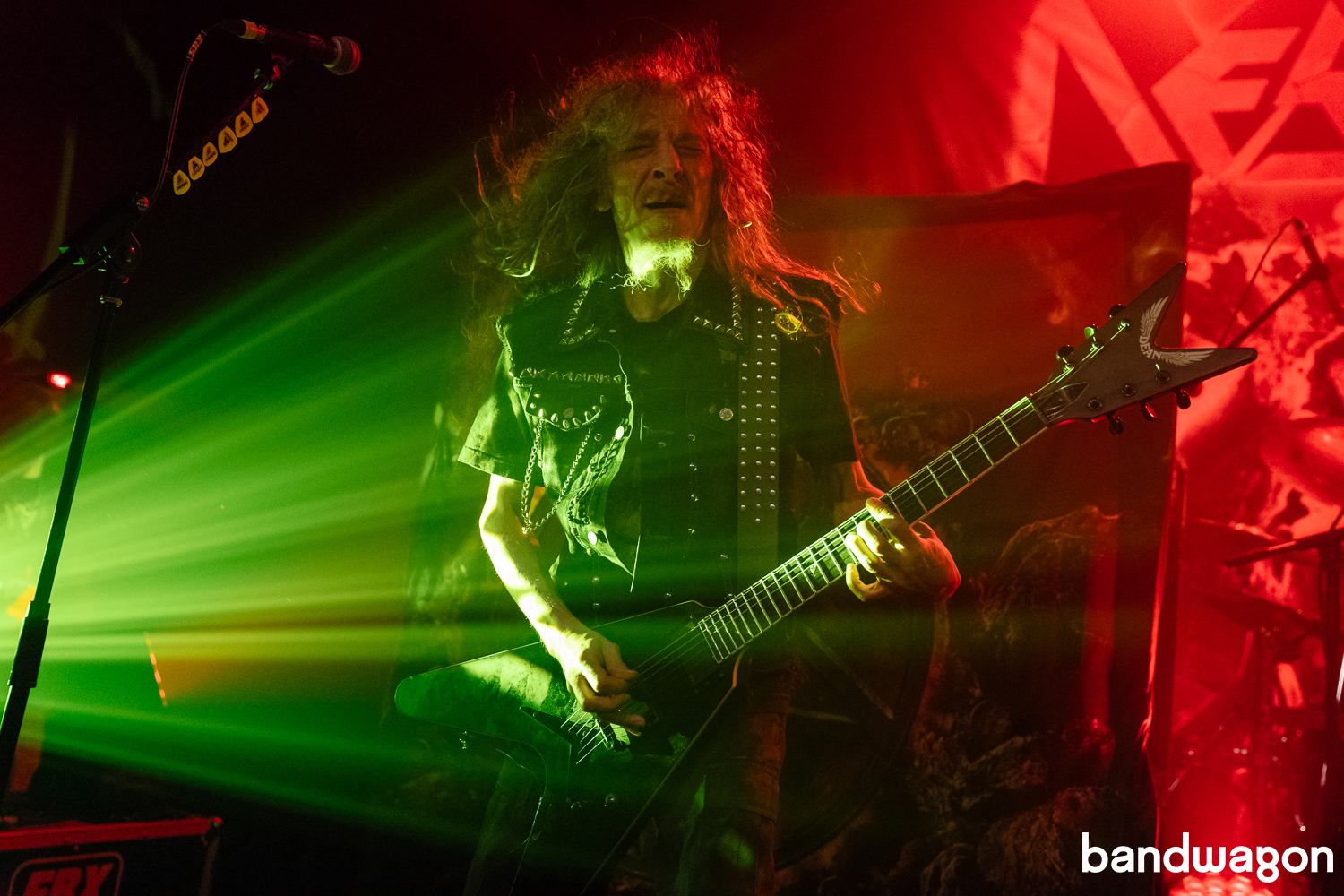 Vocalist Marcel "Schmier" Schirmer enthralled with his performance, flawlessly transitioning between his raspy screams and high-pitched cleans throughout the night as guitarist Mike Sifringer thrilled with his headbanging and screeching solos taking center stage. 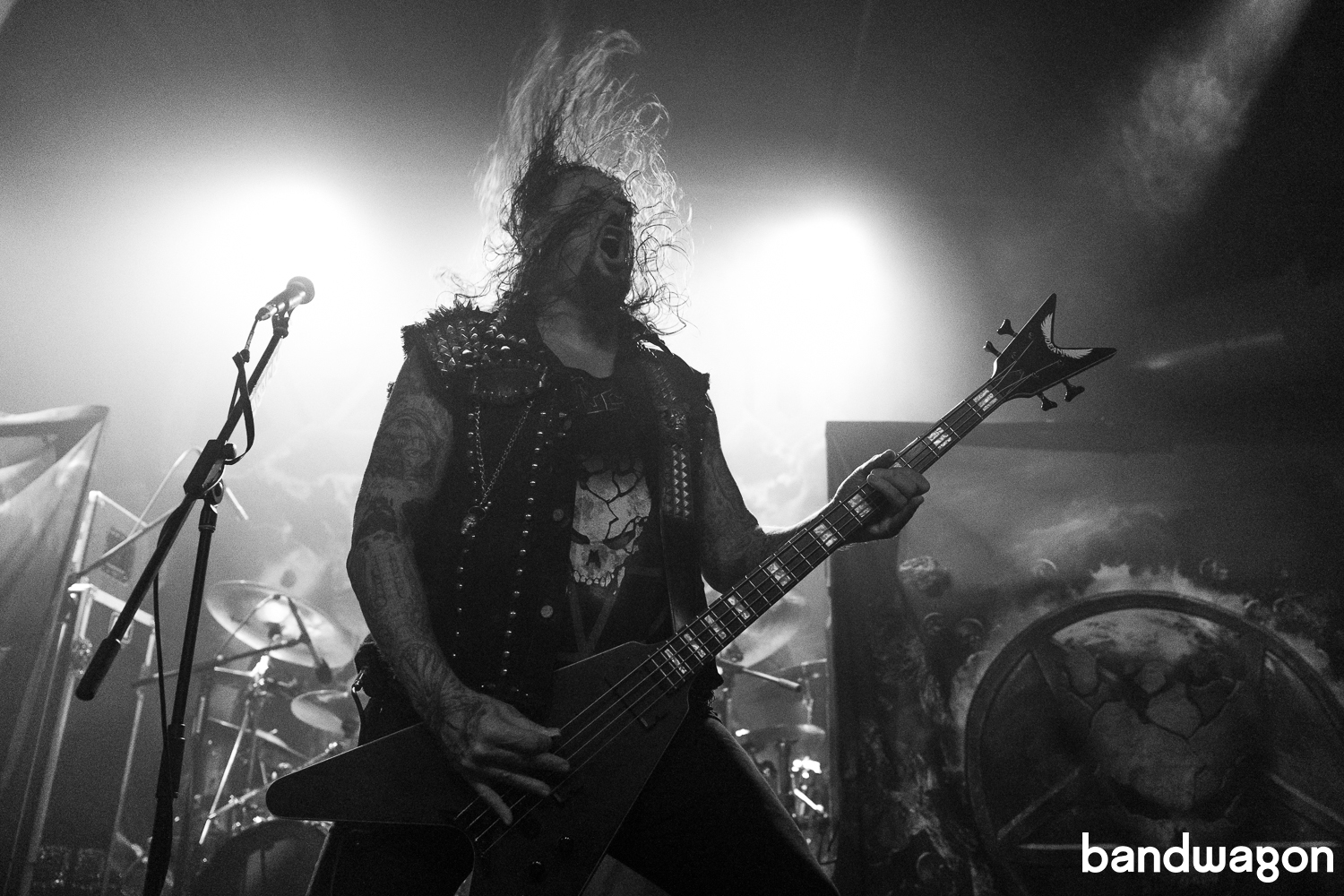 The band blazed through hits like 'Release From Agony', 'Antichrist' and 'Thrash Till Death' before churning out a cover of Dead Kennedys' hit 'Holiday In Cambodia'. The trio announced the final song of the night with 'Bestial Invasion' as the crowd readied themselves, opening up the floor for one last burst of mayhem, moshing through the closer with everything they had. 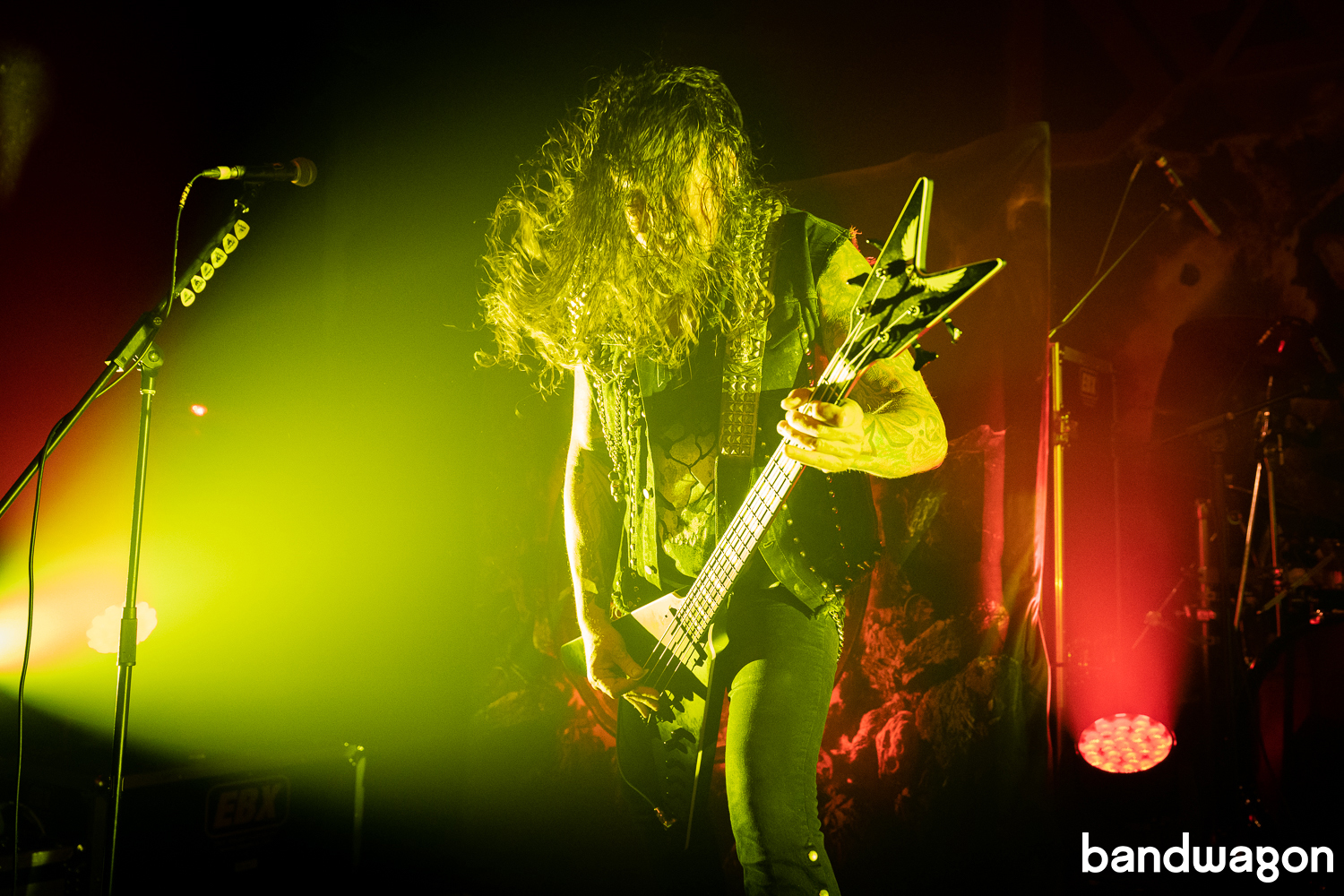 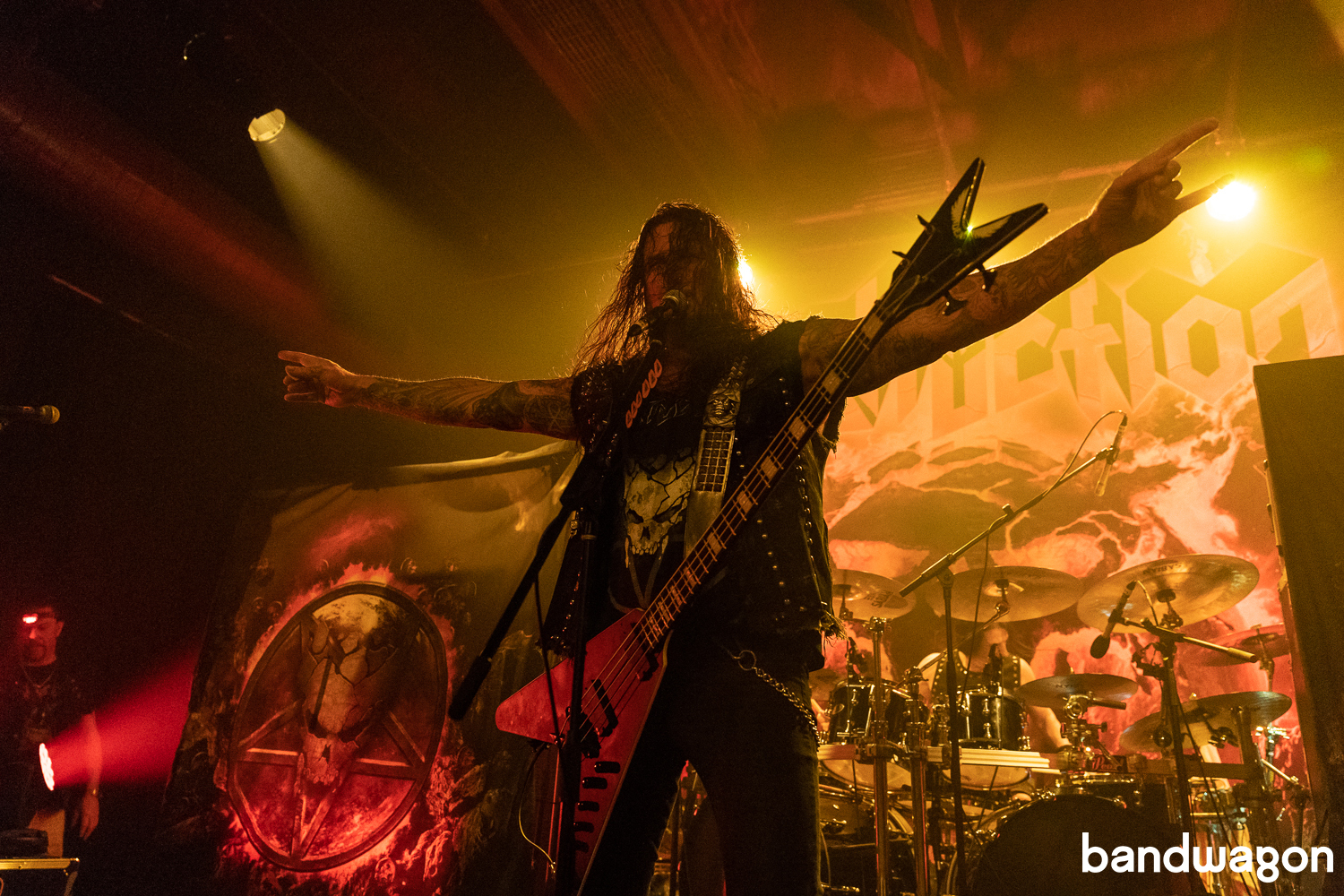 When everything was said and done, Destruction had proved that after 35 years, they are still in the peak of their abilities and not about to slow down anytime soon. The fans made their way out of The Substation still buzzing from the chaos and destruction they had just been a part of. After seven long years away, Destruction had finally made their triumphant return to Singapore, and it was well worth the wait. 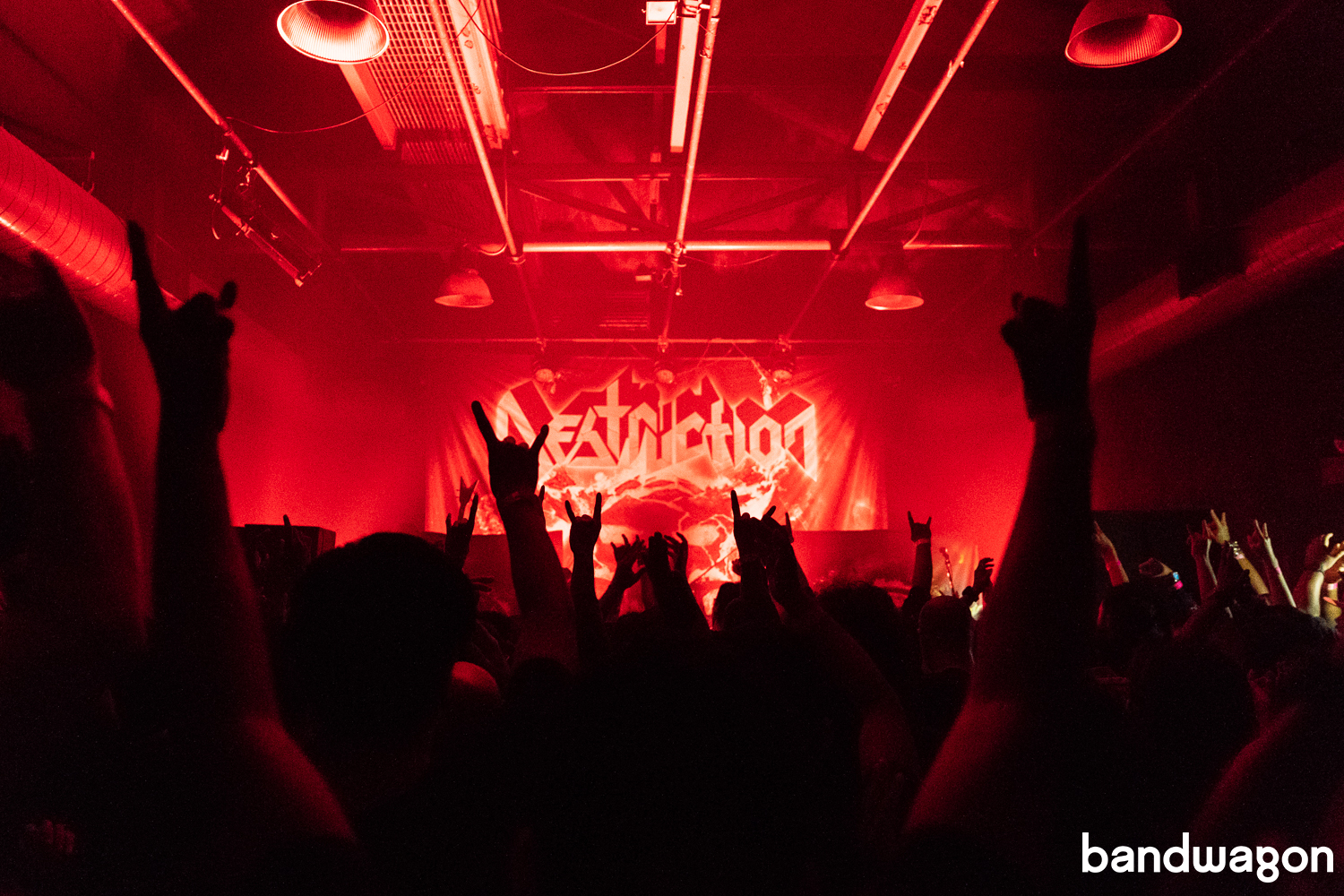