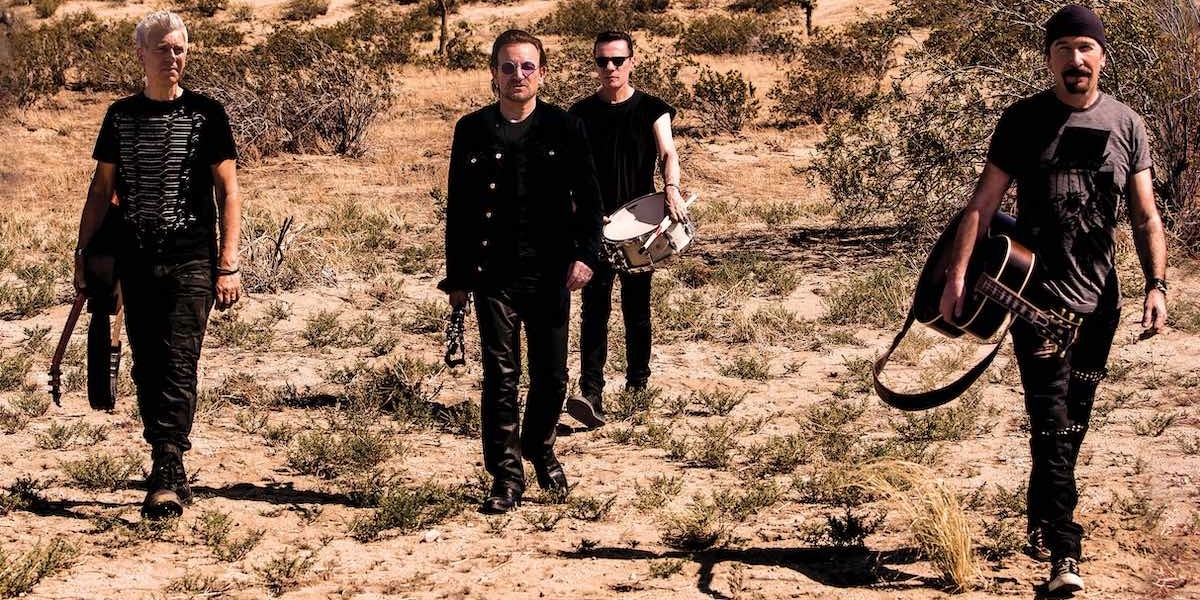 Last month, it was announced that U2 would be performing in Singapore for the first time later this year. However, no further information was available at the time. Now, all of that has changed.

Concert promoter Live Nation has announced that the Singapore show is set to take place on 30 November at the National Stadium. 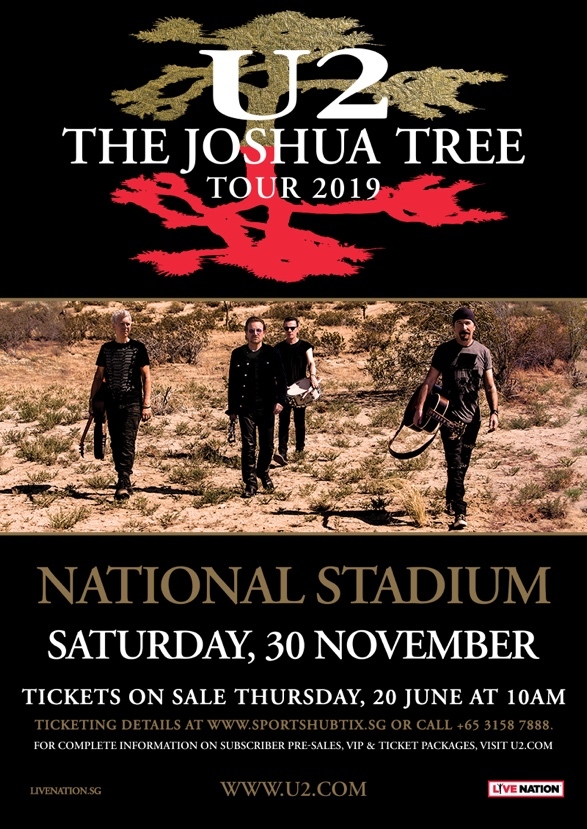