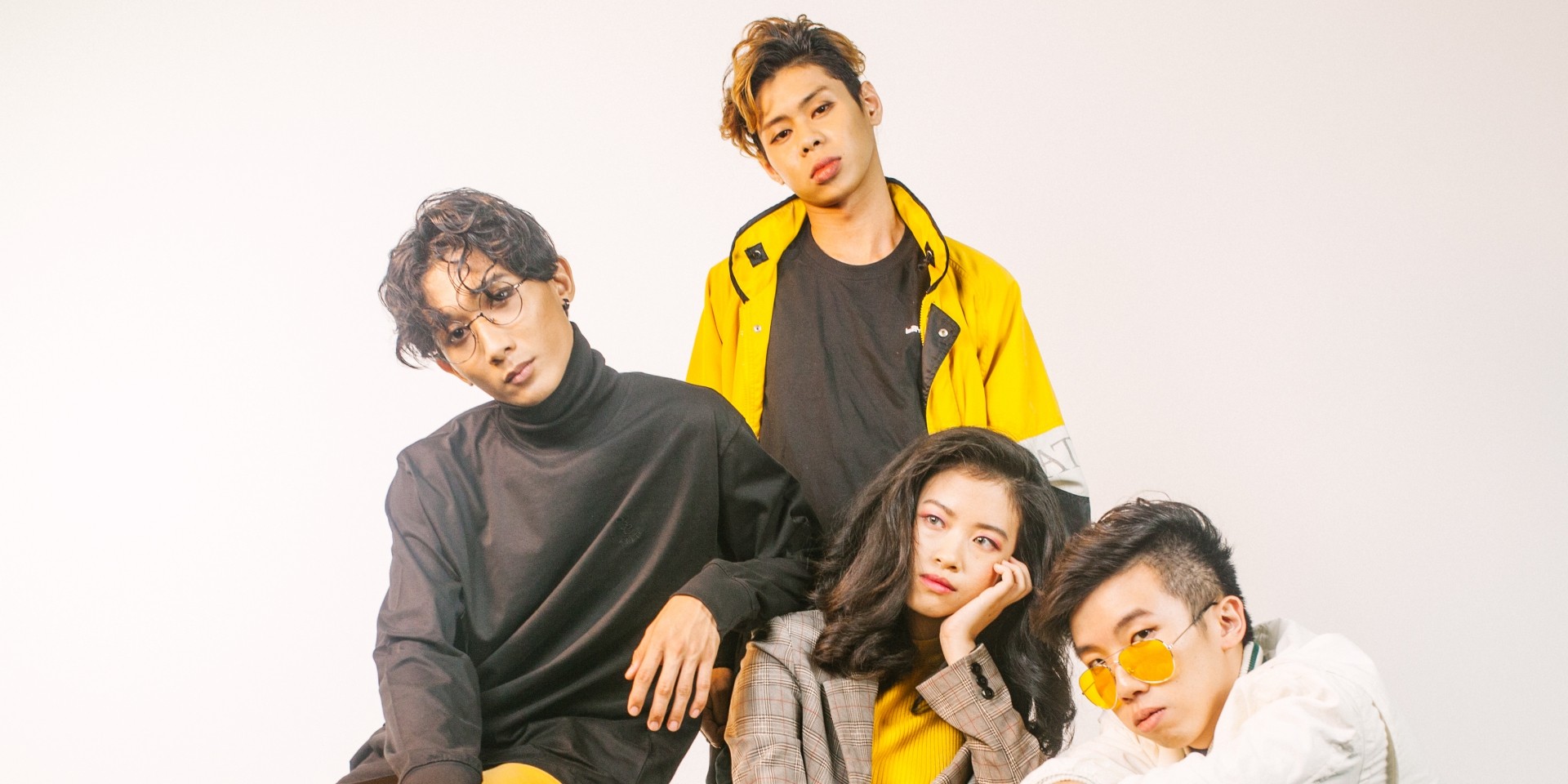 Today, the Singaporean quartet released its latest single 'Right On Top (Back To You)' into the ether. And besides its single-ready power and sheen, the track is the clearest, most obvious indication of the band digging deep into the musical blueprint it was formed upon and emerging even more polished, assured and impressive than the sum of its throwback influences.

In an interview the group had with us in July this year, keyboardist-vocalist Zie, who produced the song alongside Shaykh Akbar at Noivil Studios, had this to say about the growth he's observed in the band's musicality: "We’re surer of what our palette is than we’ve ever been. Besides that, we’re also aware of what people think we sound like. And we want to stretch it further by exploring".

Within its four-minute runtime, Disco Hue demonstrates what this exploration has gleaned. The biggest payoff here is how much the life-giving pop mana, which it has always made it a point to serve up, has become more dynamically colourful, vibrant and expansive. Besides the swinging bassline and swooning vocals via frontwoman Sherlyn and the funked-out guitar and drum flourishes, there's a newfound sense of high drama in the swells of strings that cuts through the song's feel-good veneer with a sense of the epic.