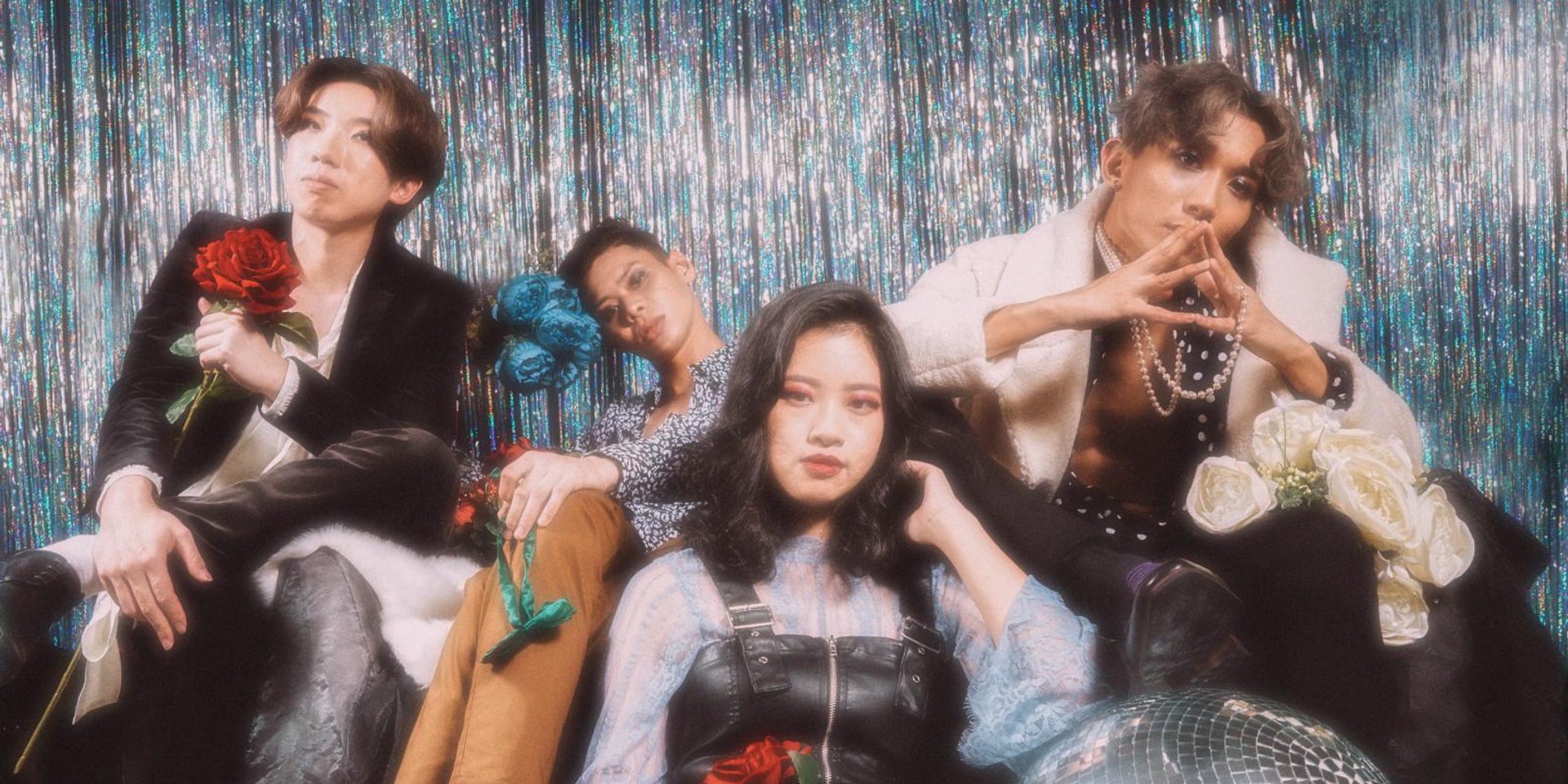 Singaporean synthpop darlings Disco Hue has unleashed its long-awaited debut album. The Yearbook was released on 28 June via Warner Music Singapore, following the viral success of the band’s 2016 EP Arcade.

The Yearbook sees the band take its retro-influenced music to new heights fusing vintage sounds with modern styles. The album consists of nine tracks, among which are Disco Hue’s hit songs ‘Can’t Be Mine’, ‘Call Me Back’, ‘Better Now’, and ‘Right On Top (Back To You)’.

In a statement, keyboardist/vocalist Auzaie Zie (aka. Thievves) said, “Arcade tells the story of four kids going wild in an arcade and trying out different types of games; still young, wild and free.”

“Now, on this album, the kids have grown up and are approaching high school prom, where we face many difficult life obstacles like social anxiety, further studies or work, a departure from friends and high school sweethearts – basically, growing up!” he added.

Check out Disco Hue’s new album, The Yearbook, below.