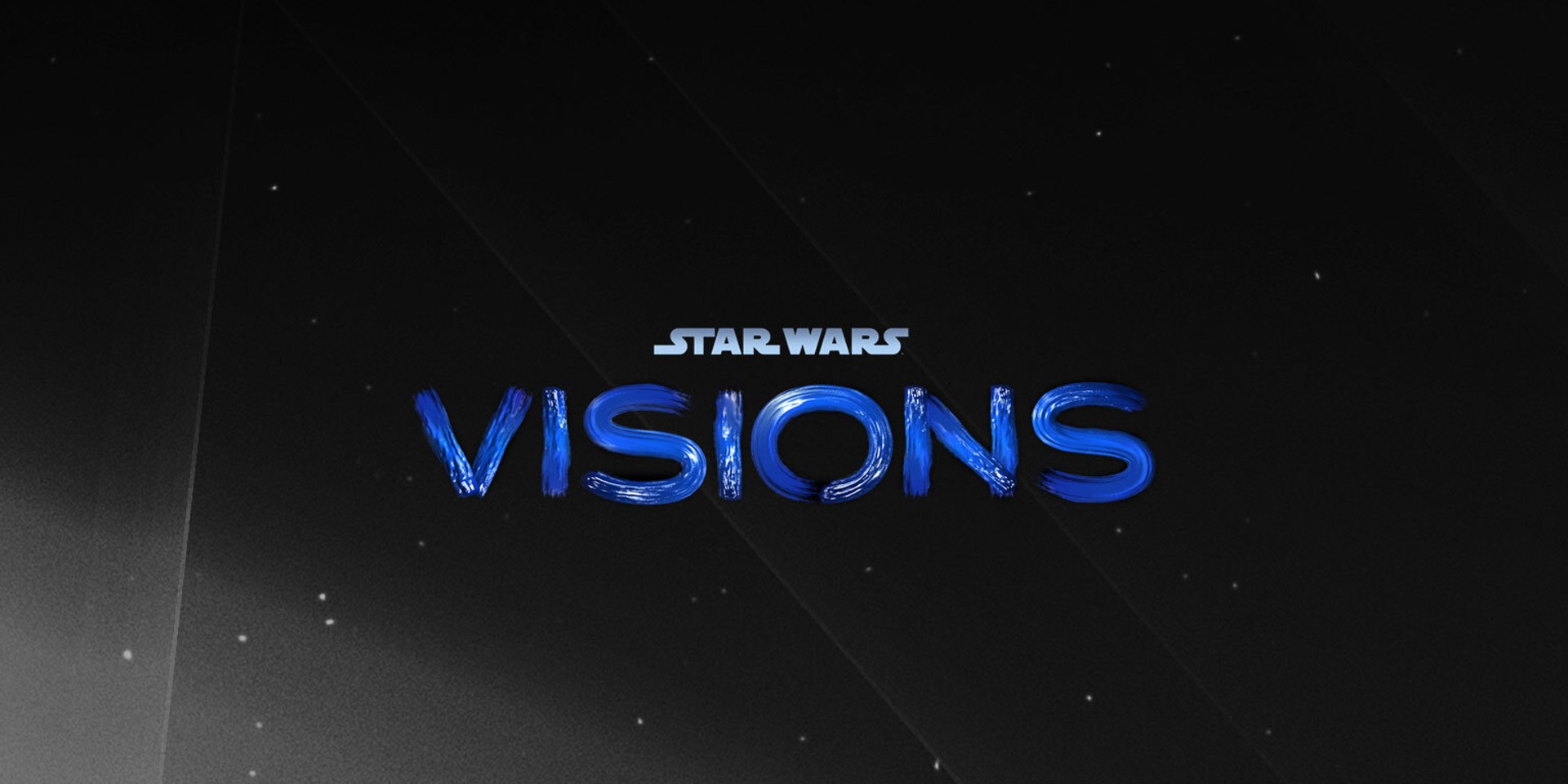 This September, seven Japanese anime studios will bring their talents and vision to one of Disney+’s highly-anticipated series.

On Monday (05/07), the streaming service announced the names of the seven Japanese studios that will be working on Star Wars: Visions at the Anime Expo Lite. The series is a collection of short stories from Lucasfilm that will be available exclusively on Disney+ and it will mark as their first formal venture into anime in the Star Wars series.

Among the production studios taking part in the series are Kamikaze Douga, Geno Studio (Twin Engine), Studio Colorido (Twin Engine), Trigger, Kinema Citrus, Science Saru, and Production IG. Utilizing their signature storytelling and animation styles, they will interpret their own visions of the galaxy far, far away.

Not only Studio TRIGGER is working on a Star Wars: Visions short, they're working on TWO segments for @DisneyPlus!!!

Executive producers Jacqui Lopez, James Waugh, and Josh Rimes, co-executive producer Justin Leach and producer Kanako Shirasaki were present at the event to reveal each studio and gave fans a sneak peek of each short and concept art.“What’s really exciting is how unique and special each one of these shorts are,” Rimes said. “Each studio has different styles and tones.”

The Star Wars Visions panel at Anime Expo Lite was pretty solid, lots of awesome production art for all the shorts. Gonna be awesome to watch it in September! pic.twitter.com/QsvczkE2i0

“The combination of Star Wars and anime is really something that I’ve wanted for a really long time,” said Leach. Agreeing with Leach, Waugh said: “Anime has influenced us in a huge way, we are all fans.”

The series will feature nine shorts for Star Wars: Visions and all episodes will arrive on Disney+ on 22 September. The lineup includes: