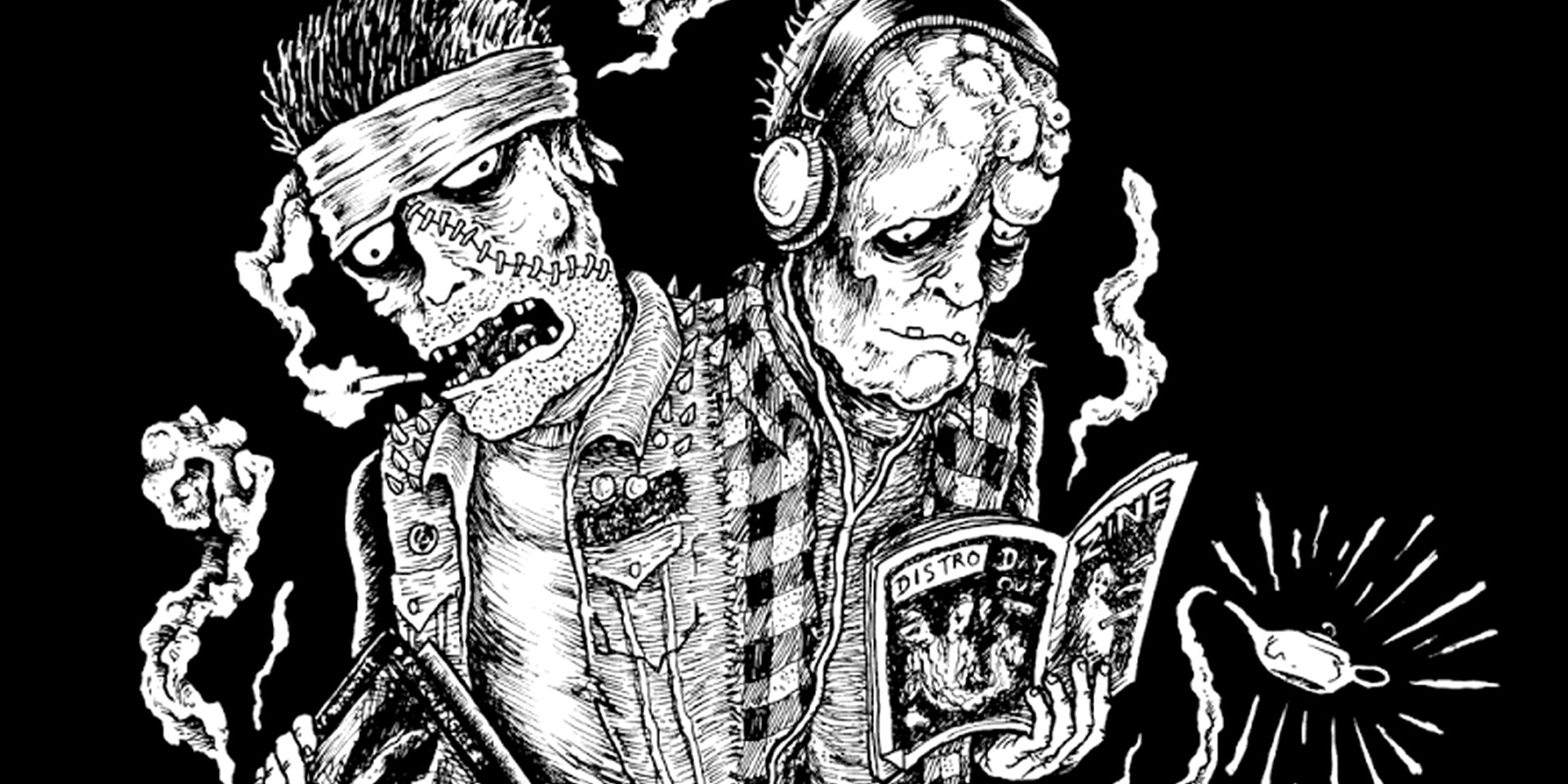 There isn't anything quite like Distro Day Out in Singapore.

Rounding up many DIY distros around the country for an annual market is no small feat, and Distro Day Out has been solidified as an essential stop to experience a taste of local and regional underground releases.

The event's happening at The Substation on January 21st, from 3pm to 9pm. So if you're giving Laneway a miss this year, you could spend some time (and some money) checking out some of the latest stocks from labels/distros like 4490 Records, Azadghei Records, Dangerous Goods, Straits Records, Revulsion Records among many others. 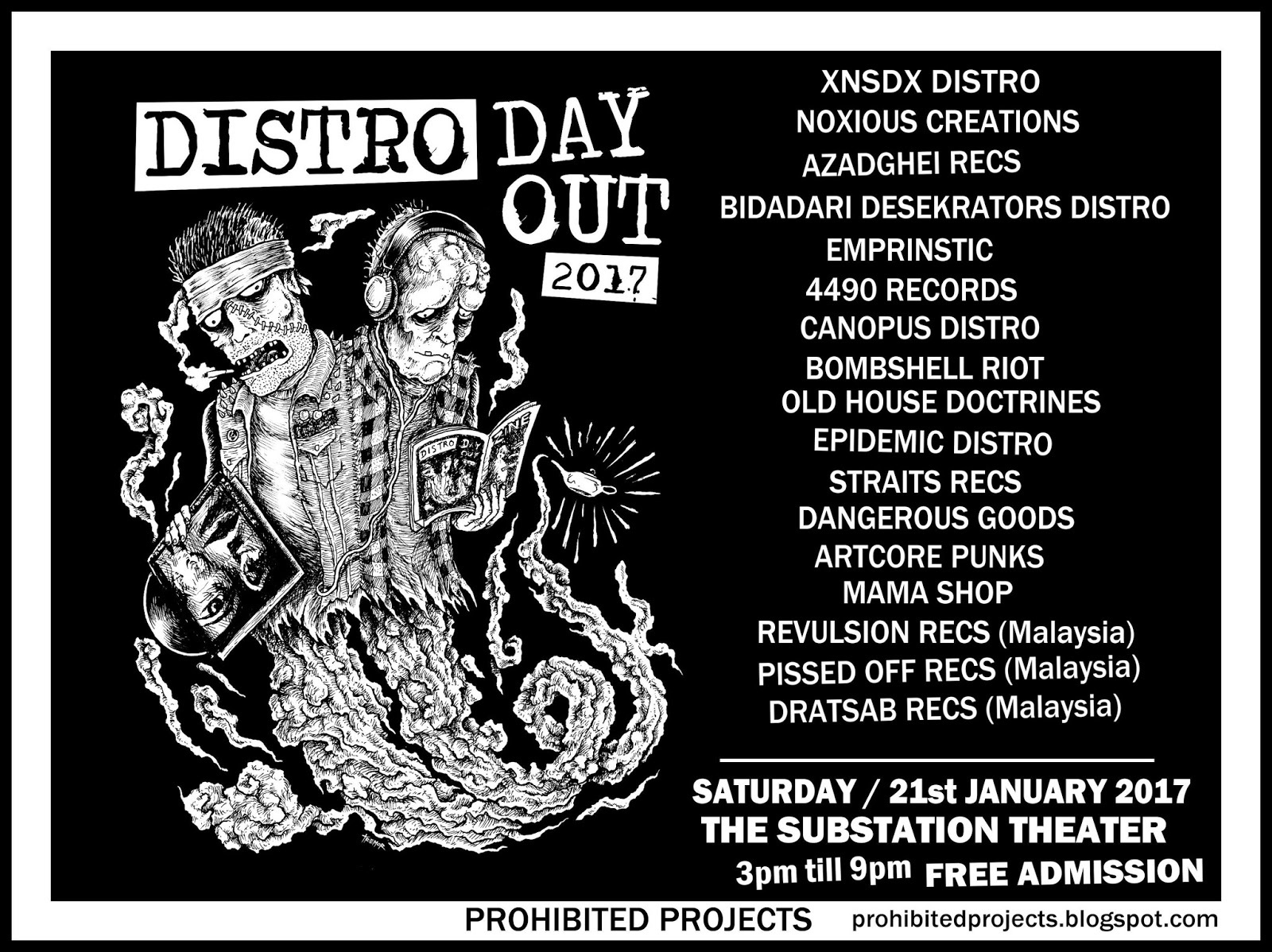 But while Distro Day Out is likely to be continued beyond 2017, organizers Prohibited Projects detail in a lengthy blog post that they'll be taking a step back from setting up gigs for now.

We will stop doing punk concerts under the Prohibited Projects banner for a while. The scene will be fine. There are a throng of people capable of doing shows. In a cryptic way we want them to be supported."

For now, their last show will be Splatter Night, where they'll be hosting US punk bands Millions Of Dead Cops and The Elected Officials, along with British band The Restarts and Singaporean outfits Distrust, Blank Shot, and Putrid Scum. 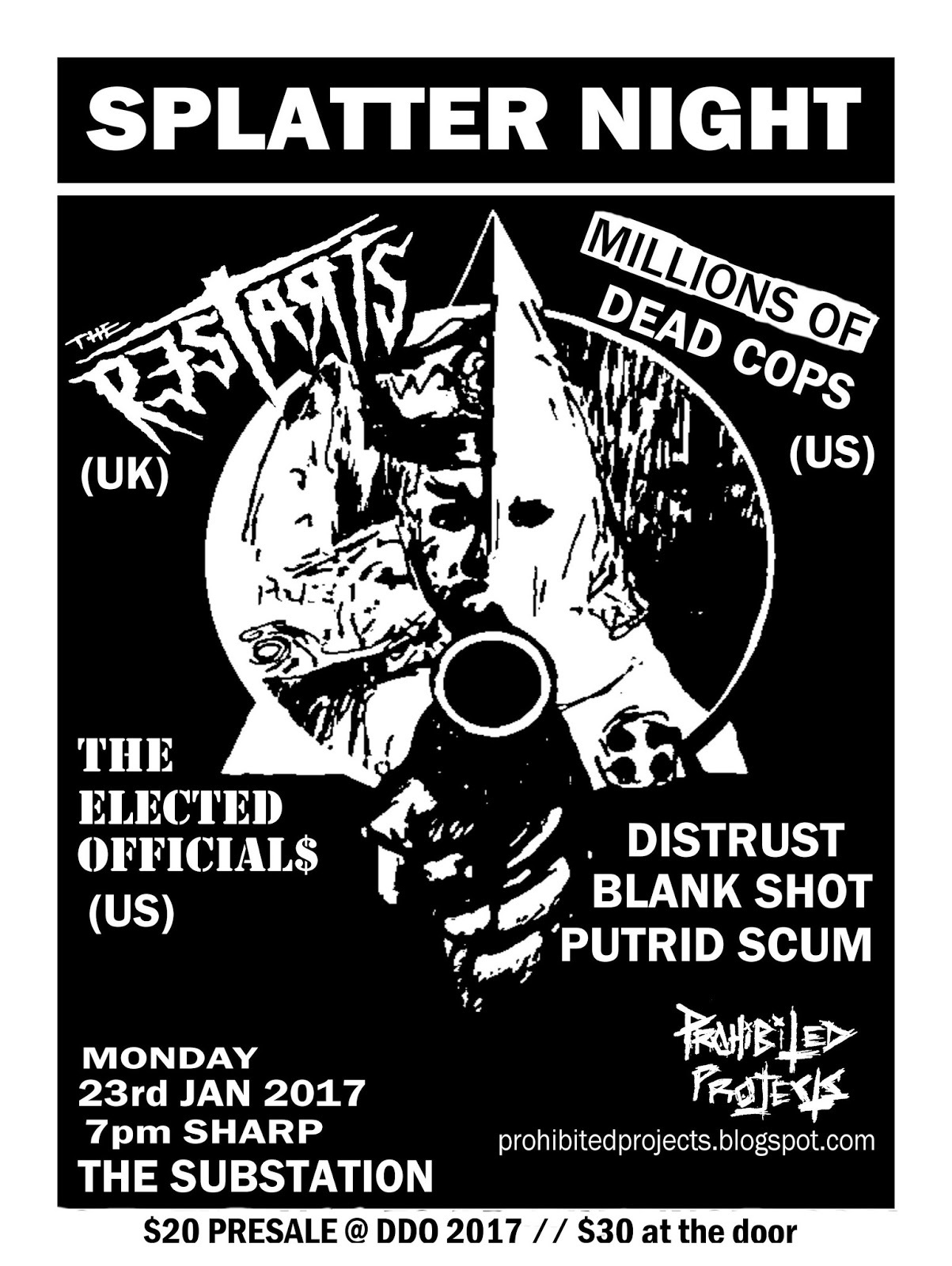