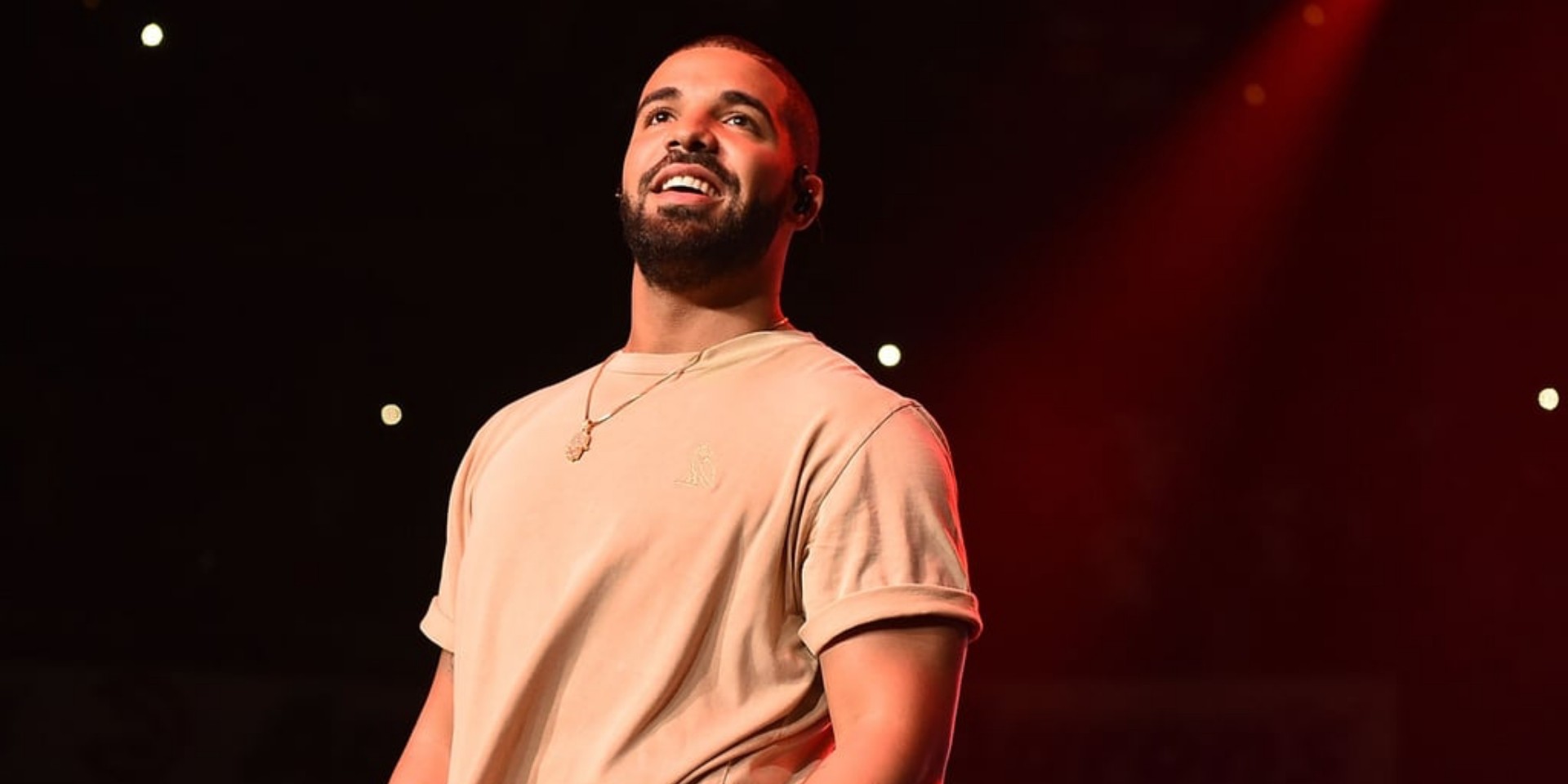 This is a tale of 10s: 10 years after its release, Drake's third mixtape So Far Gone has debuted on the Billboard 200 chart at no. 5. This counts as Drake's 10th consecutive Top 10 album.

As Billboard reports, So Far Gone shifted 45 000 equivalent album units (7000 in album sales) in the week ending 21 February. Its high-impact landing on the Billboard 200 is significant because it testifies to its enduring magnitude. The chart measures the most popularly consumed albums of the week and since Gone was never given a commercial push by Drake's label until 15 February 2019, its newfound popularity is most certainly impressive.

The mixtape will also receive a physical (CD) release on March 8.

It's also worth remembering that, last year, Drake made history as the most streamed artist of all time on Spotify.

Revisit So Far Gone below.