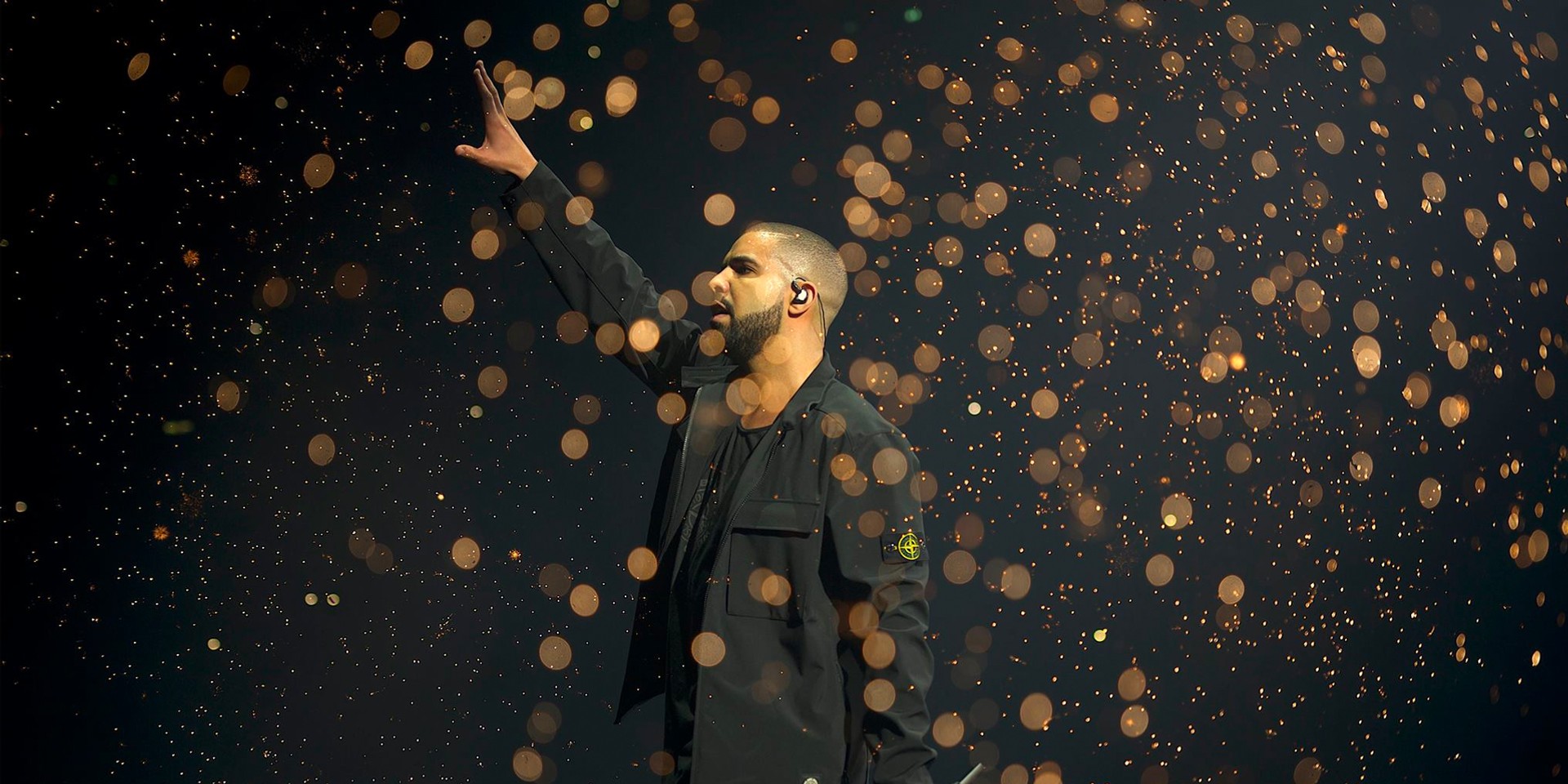 Drake is back: the Toronto rap superstar's new album Scorpion is now streaming.

The album, much like its predecessors More Life and Views, is a long one. It includes existing smash hit singles 'Nice For What', 'God's Plan' and 'I'm Upset'.

Earlier today, Drake revealed the rest of the track list on Instagram, split into an A side and B side. There aren't many features: Static Major and Ty Dolla $ign appear on 'After Dark', JAY-Z appears on 'Talk Up', and most notably, 'Don't Matter To Me' features Michael Jackson.

The stakes are particularly high for this album, after a vicious beef with Pusha T that saw the Daytona rapper reveal that Drake is "hiding a child". On Apple Music, the album was accompanied by a knowing, snarky description: 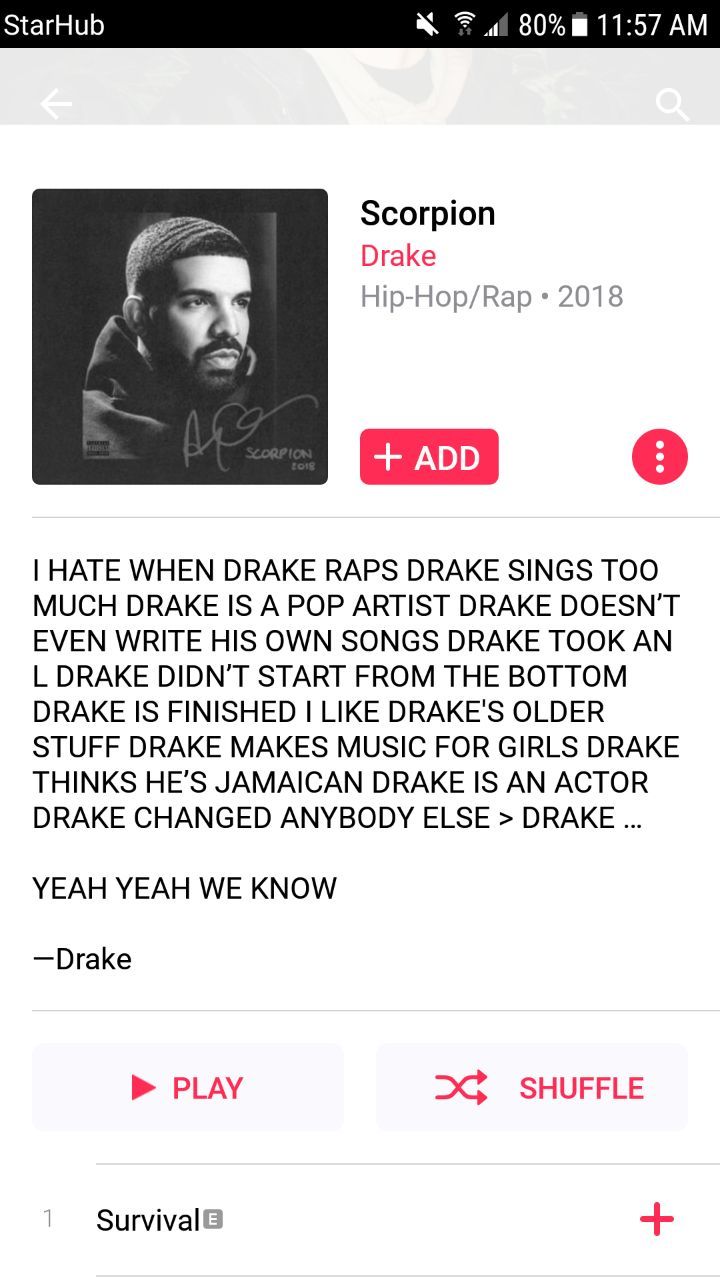