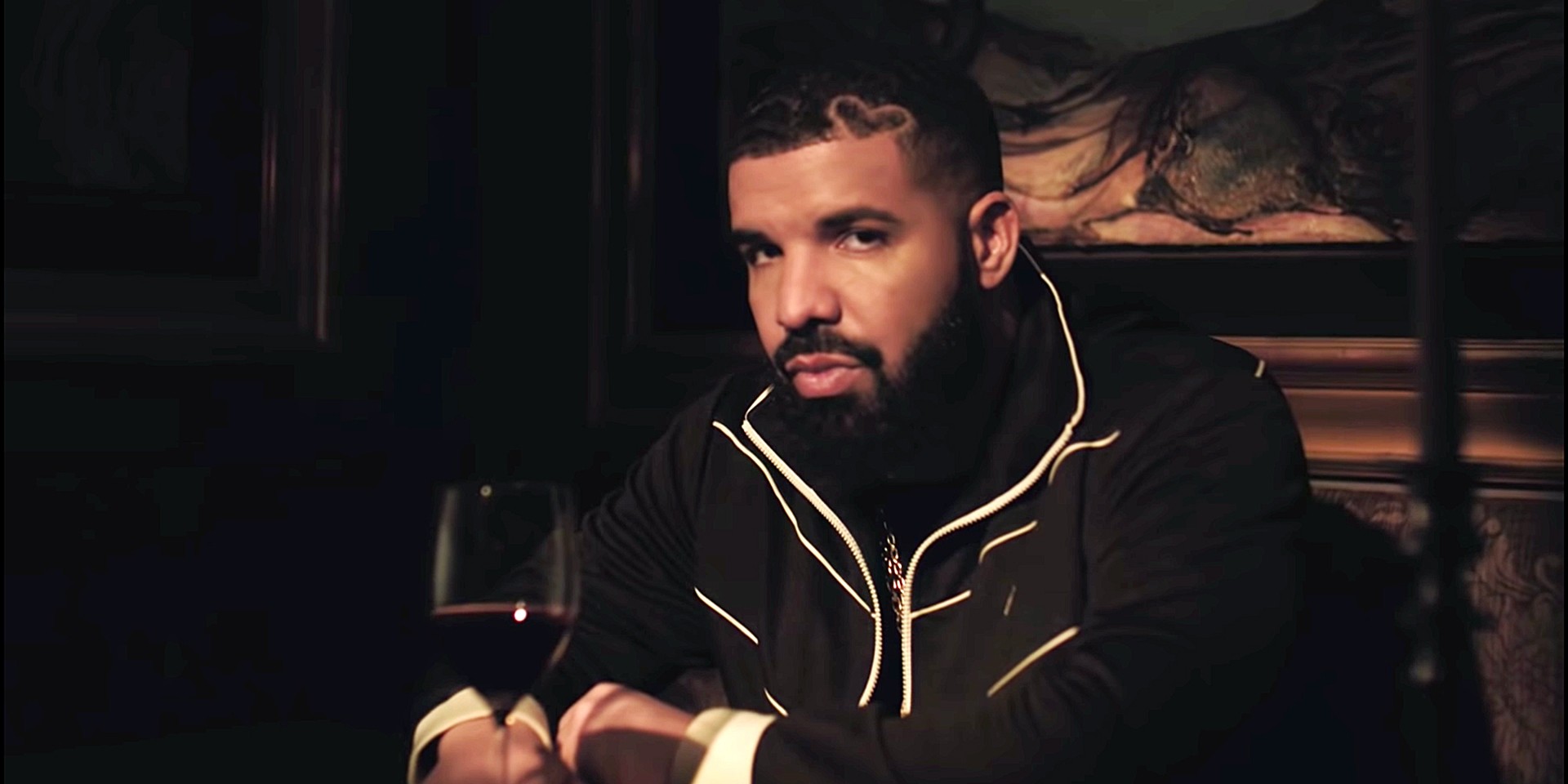 The 21-track album features collabs with names such as Jay-Z, Giveon, Lil Wayne, and more.

The GRAMMY Award-winning act has announced that he would be dropping his next full-length record Certified Lover Boy on 3 September (Friday). The album cover art and release date was first shared by the rapper's label, OVO Sound, on their Twitter account.

Fans began speculating about the album when a cryptic teaser was played on ESPN. A 3-second clip was played in the middle of the SportsCenter broadcast, featuring someone holding a sign that read "CLB September 3".

We want to apologize for any interruptions viewers might have experienced during SportsCenter this morning.

We had some technical difficulties that have since been resolved.

It was also recently announced that Drake would be collaborating with sports brand Nike for the upcoming album's merchandise.