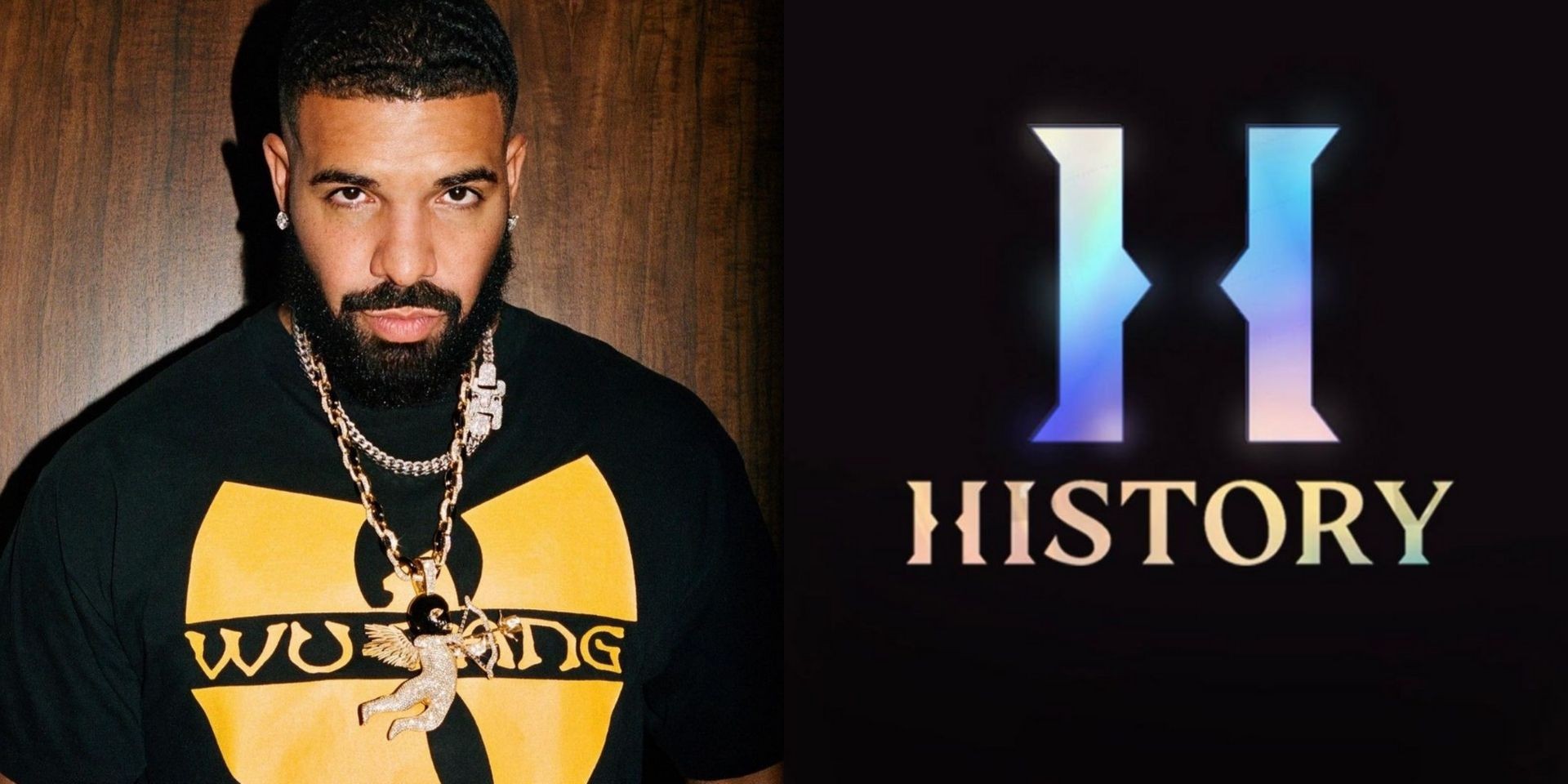 According to Live Nation, History is described to be a ‘versatile and intimate’ space, with a capacity of 2,500 people. The venue is slated to open later this year, and plans to host 200 shows annually. The project was in development for over 3 years, and construction is set to complete later this summer.

“Some of my most memorable shows were playing smaller rooms like History,” shares Drake in a press statement. “I wanted to take those memories and what I learnt to create an incredible experience for both the artists and the fans.”

“We saw an opportunity to bring Toronto a great new venue, and we have so much gratitude and respect for Drake teaming up with us to bring it to life in the best way possible,” adds Michael Rapino, President and CEO of Live Nation.

Meanwhile, the entertainment conglomerate has also set up partnerships in the past year to develop new venues on the other side of the Pacific.

In June 2020, Live Nation partnered with Singaporean real estate investment trust Lendlease Global Commercial Reit (LReit) to transform the Grange Road carpark into a multi-purpose entertainment venue. According to The Straits Times, the project is part of a wider government scheme to revitalise the Orchard Road shopping belt. It also planned to enlist independent cinema operator The Projector to create a movie theatre within the space.