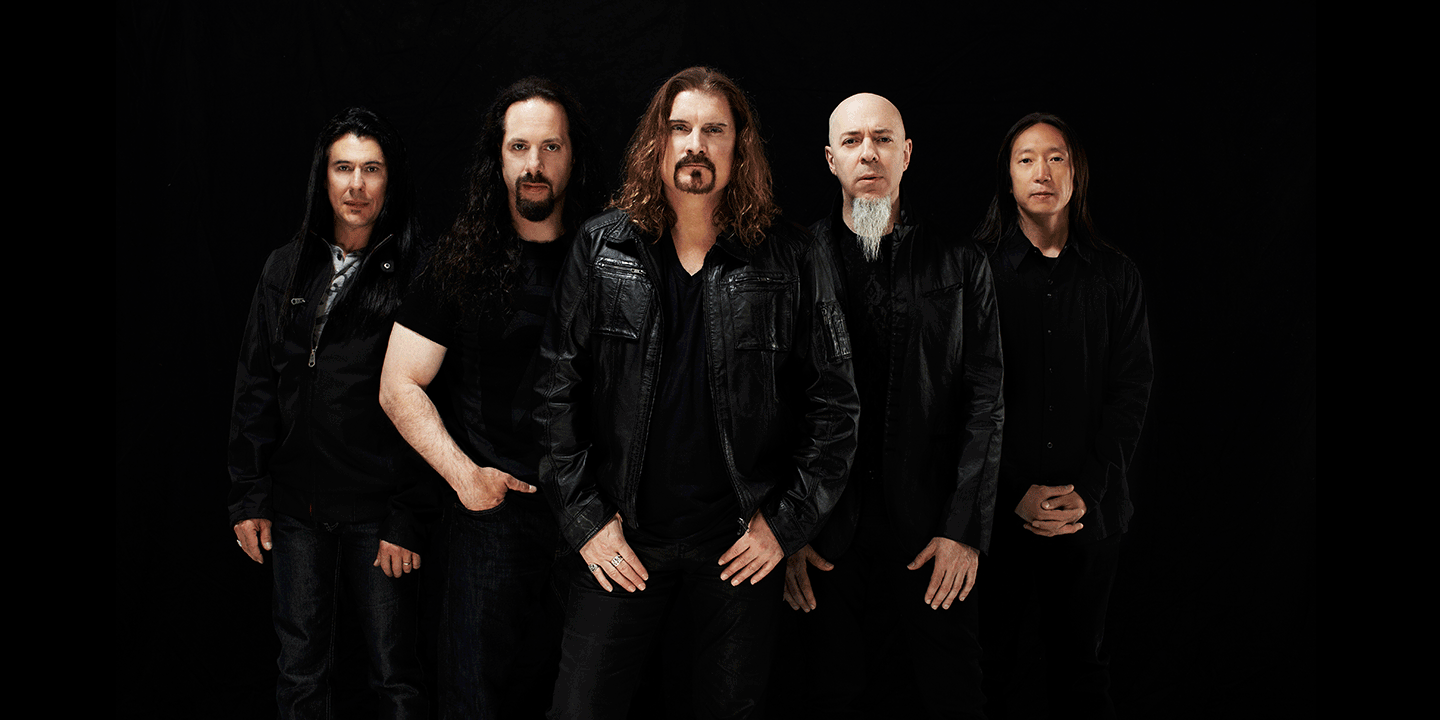 The Gods of Live Music have blessed us with so much this year – Coldplay, Ed Sheeran, Harry Styles – and it seems that the benevolence of the Gods continue as progressive metal giants Dream Theater have announced a return to Singapore in October.

Concert promoters LAMC Productions announced it on their Facebook page on the morning of June 19th:

Quick checks revealed that ticket details will be announced soon. This will be the fourth time the giants will be performing in Singapore, their latest release being their 14th.

Images, Words, and Beyond is their current tour commemorating the 25th anniversary of their iconic album, Images and Words (it's important to note that the tour was launch in 2016, the year the album turned 25).

Known for being the band's first true album with its classic line-up — their first album featured a different vocalist — along with unanimous fan favourites like ‘Pull Me Under’ and 'Learning To Live', the masters of odd-time signatures will allow fans to experience the album in full live.

The band are reputed for their technical showmanship as they are for their extensive setlists — this tour will see them play shows running close to three hours, so fans best prep themselves for a long-haul come October 3rd at Zepp @ Big Box.

Here's what happened when they last played in Singapore, performing at Kallang Theatre.

As of the morning of the 23rd of June (23/06), LAMC announced ticket sales for Dream Theater to start on the 30th of June (30/06) at 9am for online sales through SISTIC, and at 10am through the SISTIC hotline and authorized agents.

Dream Theater will also be making a Manila stop on September 25 for a performance at the Kia Theatre. Tickets go on sale via Ticketnet starting July 15. 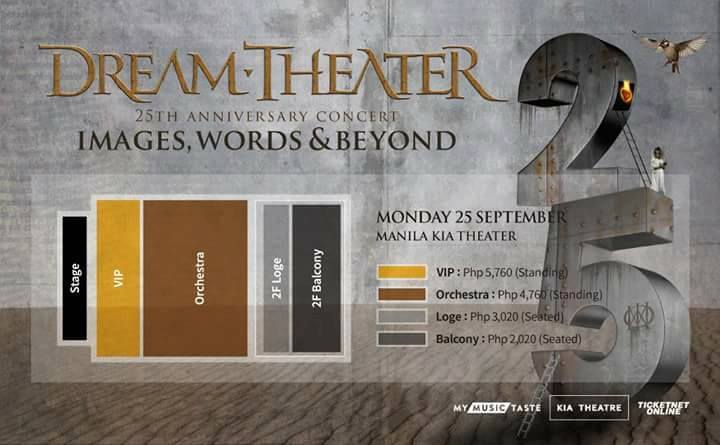 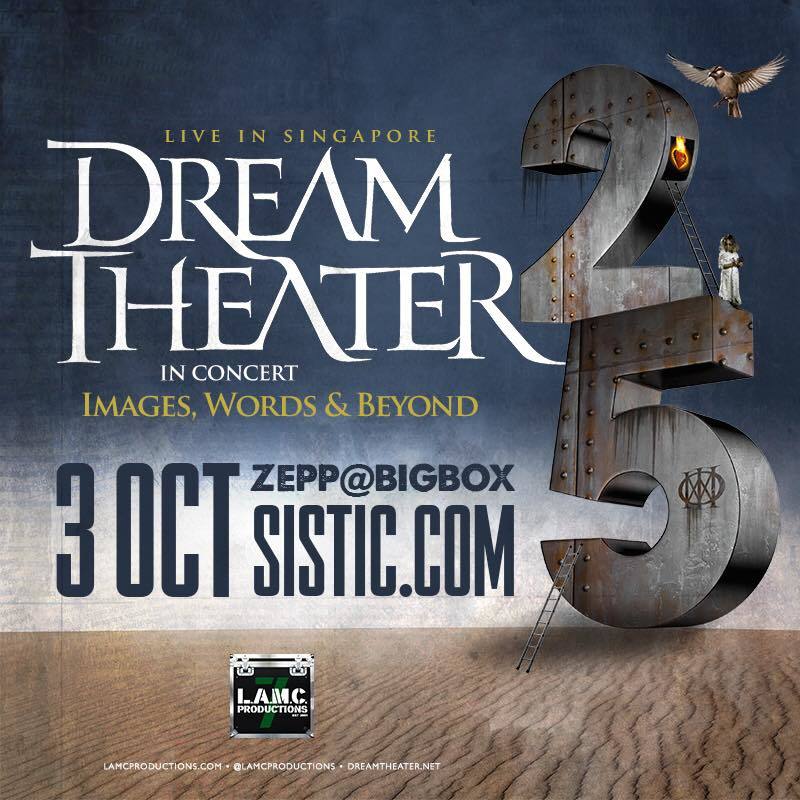