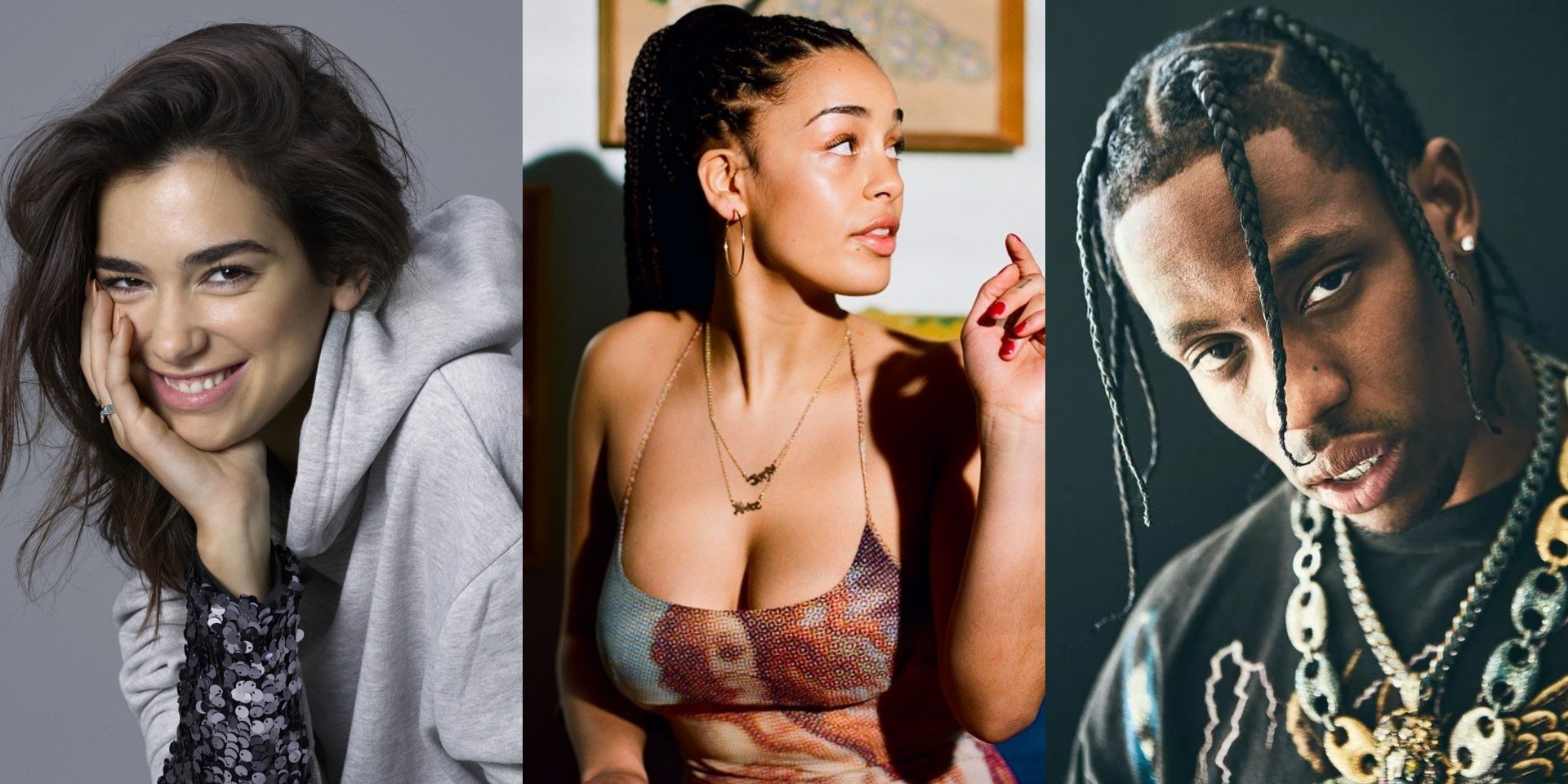 Over the weekend, the 2019 BRIT Awards nominations were announced.

Leading the awards with four nominations each this year are Dua Lipa and Anne-Marie, and following close behind is singer-songwriter, George Ezra, who is up for three awards. Other British artists who have been nominated are The 1975, Florence + The Machine, Jorja Smith, Arctic Monkeys and Sam Smith, to name just some.

The international nominee list includes artists such as Drake, The Carters, Ariana Grande, Kamasi Washington, Cardi B, Travis Scott and Twenty One Pilots.

See below for the nominees for British Album of the Year.

The annual affair will take place on 20 February.