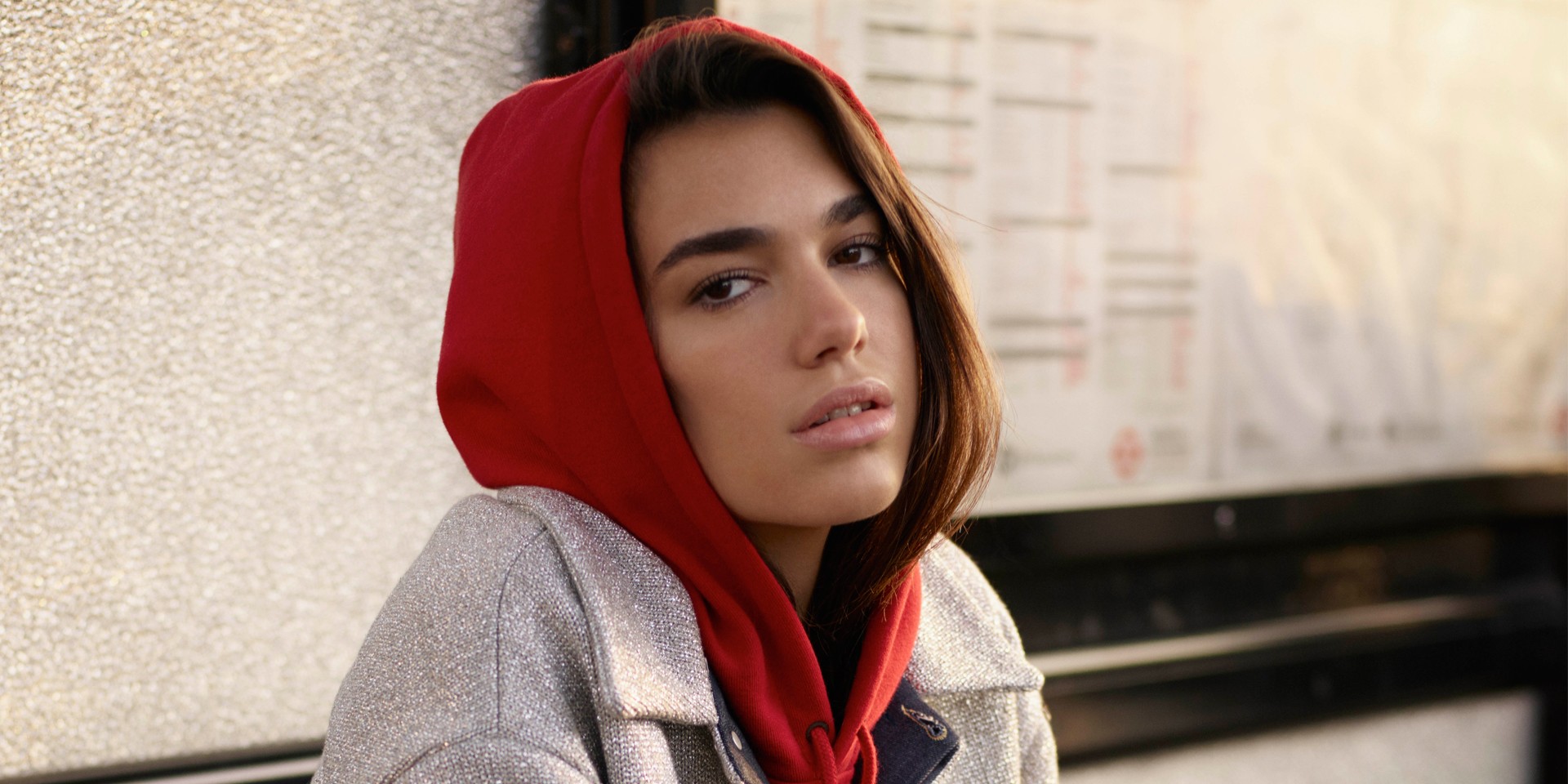 We reported recently that Dua Lipa's Singapore show in May had sold out. As it turns out – and as Dua herself tweeted last night – promoter Live Nation SG has successfully moved the show to a larger venue: The Star Theatre.

Like her shows in Malaysia, Seoul and Hong Kong, Dua Lipa's Singapore show – which was initially at the 1,950-seat Esplanade Theatre – promptly sold out within hours of tickets going on sale, which resulted in ticket scalping to the tune of S$1,300. The new venue, The Star Theatre, seats 5,000.

According to Live Nation SG, Dua Lipa was not able to add a second Singapore date due to a tight touring schedule, but this should be enough to tide over local fans for now.

Dua Lipa will perform at The Star Theatre on 4 May at 8pm. More tickets will go on sale Monday 19 March at 10am here. 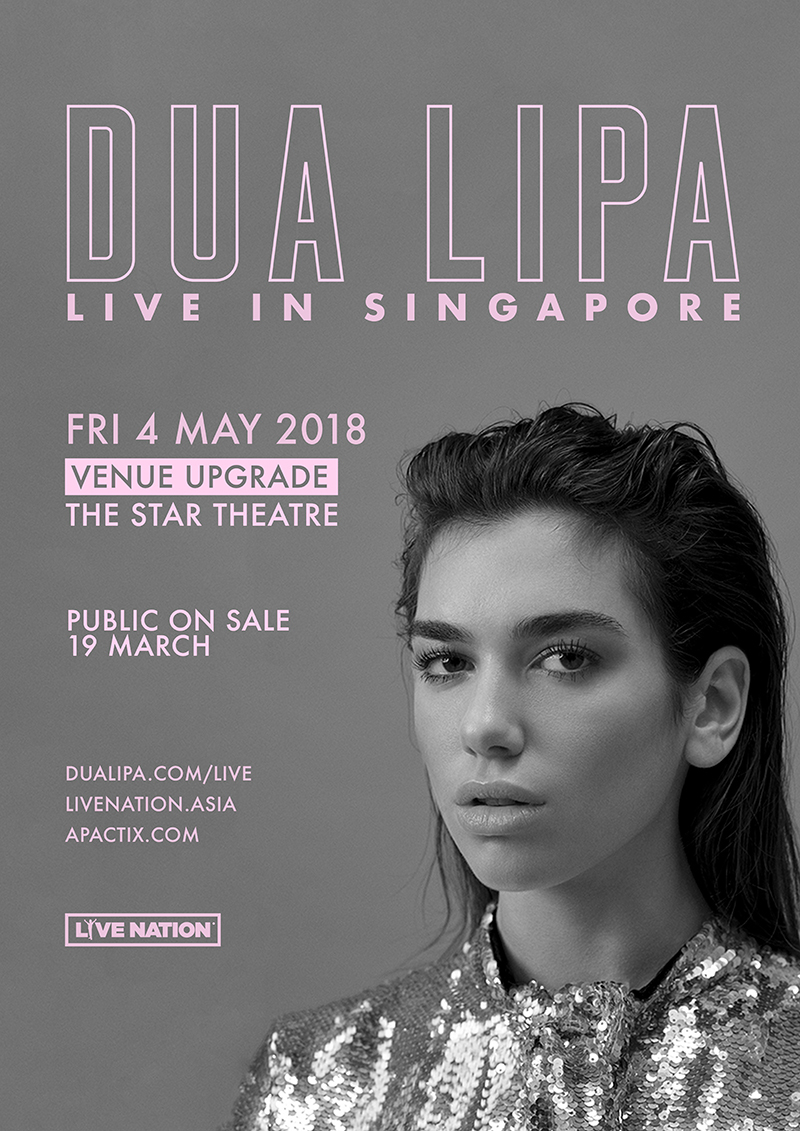