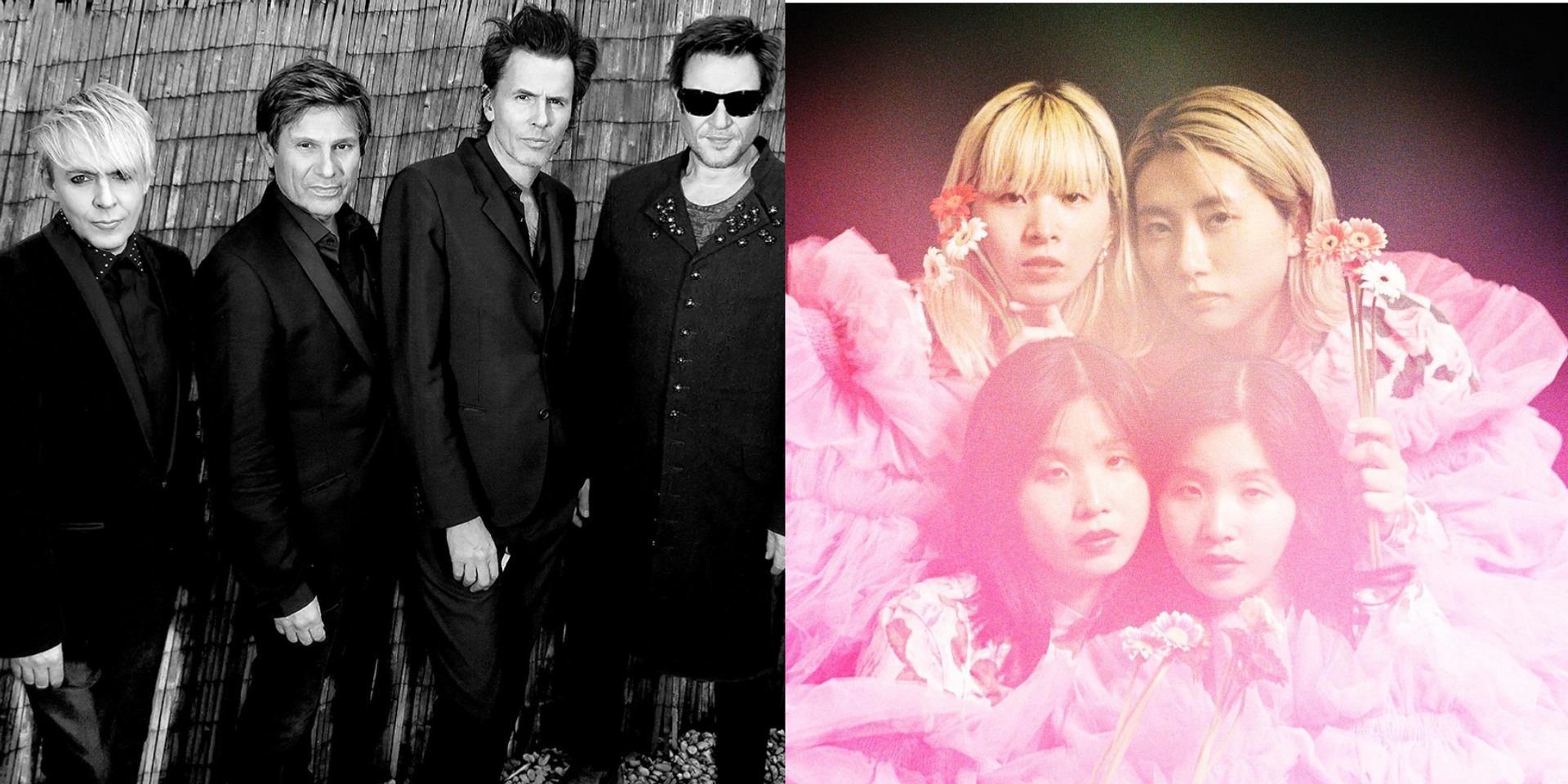 DURAN DURAN are back with their latest single!

For their new song titled 'More Joy,' the award-winning pop band has enlisted Japanese band CHAI. The new single will be part of the British band's fifteenth studio album titled FUTURE PAST which is slated for release on 22 October. The forthcoming record will feature collaborations with Swedish pop singer Tove Lo, rapper Ivorian Doll, and more.

Duran Duran’s newest single “More Joy” feat. @CHAIofficialJPN is out now! Head over to the link below for some extra happiness in your life 😁https://t.co/iihkjbqXQZ pic.twitter.com/w5Xs8zXfvN

"It was such an unusual piece we weren’t quite sure if it would fit in at first. It reminded me of one of those retro Japanese video games, which I always found quite uplifting," explains keyboardist Nick Rhodes.

"We all agreed that it would sound really great with Japanese female voices on it, and that’s when Simon had the inspired idea to ask CHAI if they would possibly collaborate with us. To our joy, they agreed, and the result most certainly brought an incredible new energy to the song."

Simon Le Bon describes CHAI as a "post-modern, all-girl Japanese punk band, whose energy and pure sense of fun might actually blow your ears off!"

Known for their unique disco-punk and J-pop sound, CHAI add a fresh spin to DURAN DURAN's usual pop-rock tracks. The rising band from Nagoya, Japan made their debut in 2012 and released an LP titled WINK in May this year.

Comprising members Kana, Yuuki, Yuna, and Mana, the group recently signed to American record label Sub Pop in October 2020. Speaking to Bandwagon in an interview in May 2021, vocalist and keyboardist Mana shared that their goal as a band is to "become a pioneer who makes a difference in what the world sees as beautiful and kawaii."

DURAN DURAN released their first album, Duran Duran in 1981 and have gone on to achieve global success since then with two Grammy awards under their belt. Their last album, Paper Gods, was released in 2015 and debuted at number 10 on the Billboard 200 chart.