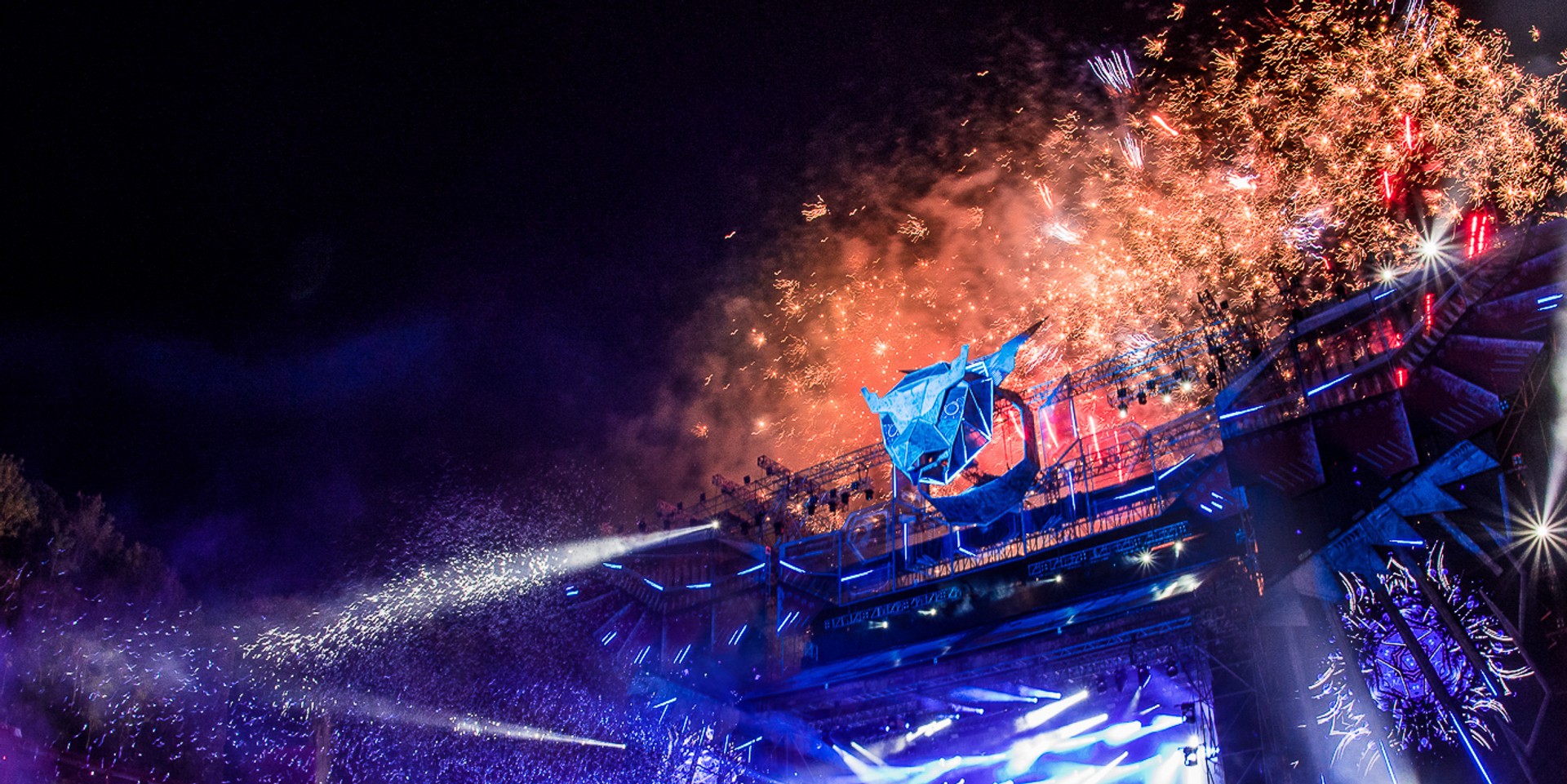 Djakarta Warehouse Project X (DWPX) found itself a new home at the gorgeous lands of Garuda Wisnu Kencana Cultural Park in Bali that proved to be the perfect place to celebrate its tenth anniversary. Spread over the course of three nights, DWPX saw the return of many previous performers, the likes of Armin Van Buuren, Showtek and DJ Snake, as well as the debuts of The Weeknd, Tommy Trash and Crisis Era, to name just some.

Apart from the impeccable stage builds and production value, complete with fireworks, pyrotechnics and an arsenal of lasers and CO2, the festival also showcased organisers Ismaya Live's problem-solving capabilities. With RL Grime pulling out of his Neon Jungle stage headlining set on Day 1 due to unforeseen circumstances, Ismaya swiftly worked to book a replacement that was as big, if not bigger, than Grime in the form of Diplo, who was scheduled to perform earlier that same night as part of Major Lazer Soundsystem. Day 2 saw the withdrawal of hard-hitters Bassjackers, and within an hour of the duo's drop-out, DWPX had announced that beloved EDM titan Tommy Trash would be making his Indonesia debut and would be be flying down specially to save the day.

The rest of the festival ran as smoothly as one could hope, solidifying the claims that DWP truly is one of the best dance music festivals in the world. Below, we break down the highlights and best performances from the festival. 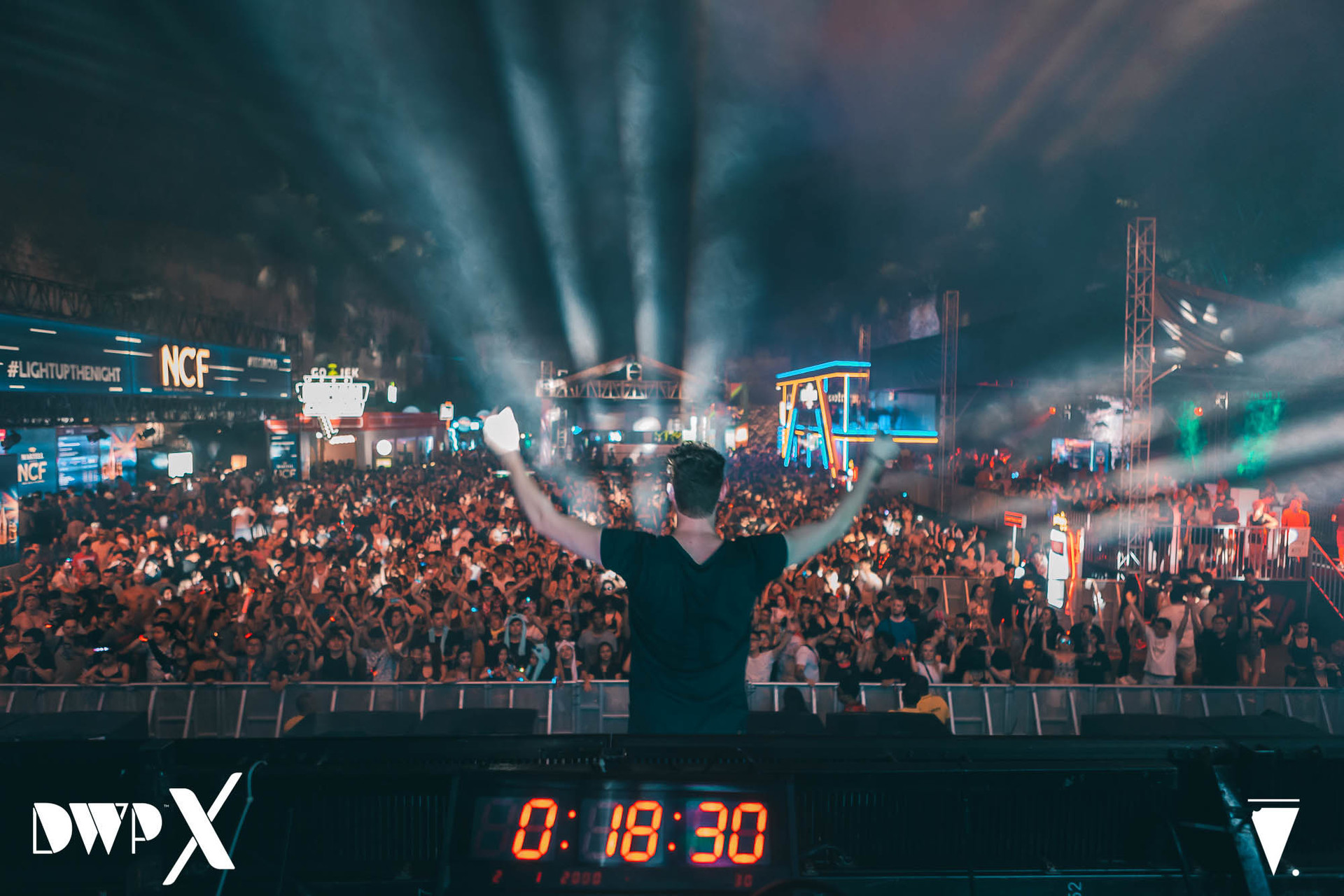 Frontliner brought hardstyle to DWP and he did so with a set that was truly one for the history books. Tasked with performing right before Diplo, the hardstyle maven had his work cut out for him, with a large portion of fans who had secured their spots for Diplo not being a fan of the genre. Despite a rocky start (due to crowd inactivity), Frontliner stuck to his guns and played an intense hardstyle set, not wavering to perform mainstream drops that would undoubtedly get the crowd riled up. And you know what, his perseverance paid off. Thanks, in part, to his charisma and guiding hand, the crowd begun to reciprocate. Within 30 minutes, Frontliner had converted a significant portion of the crowd into ardent fans. 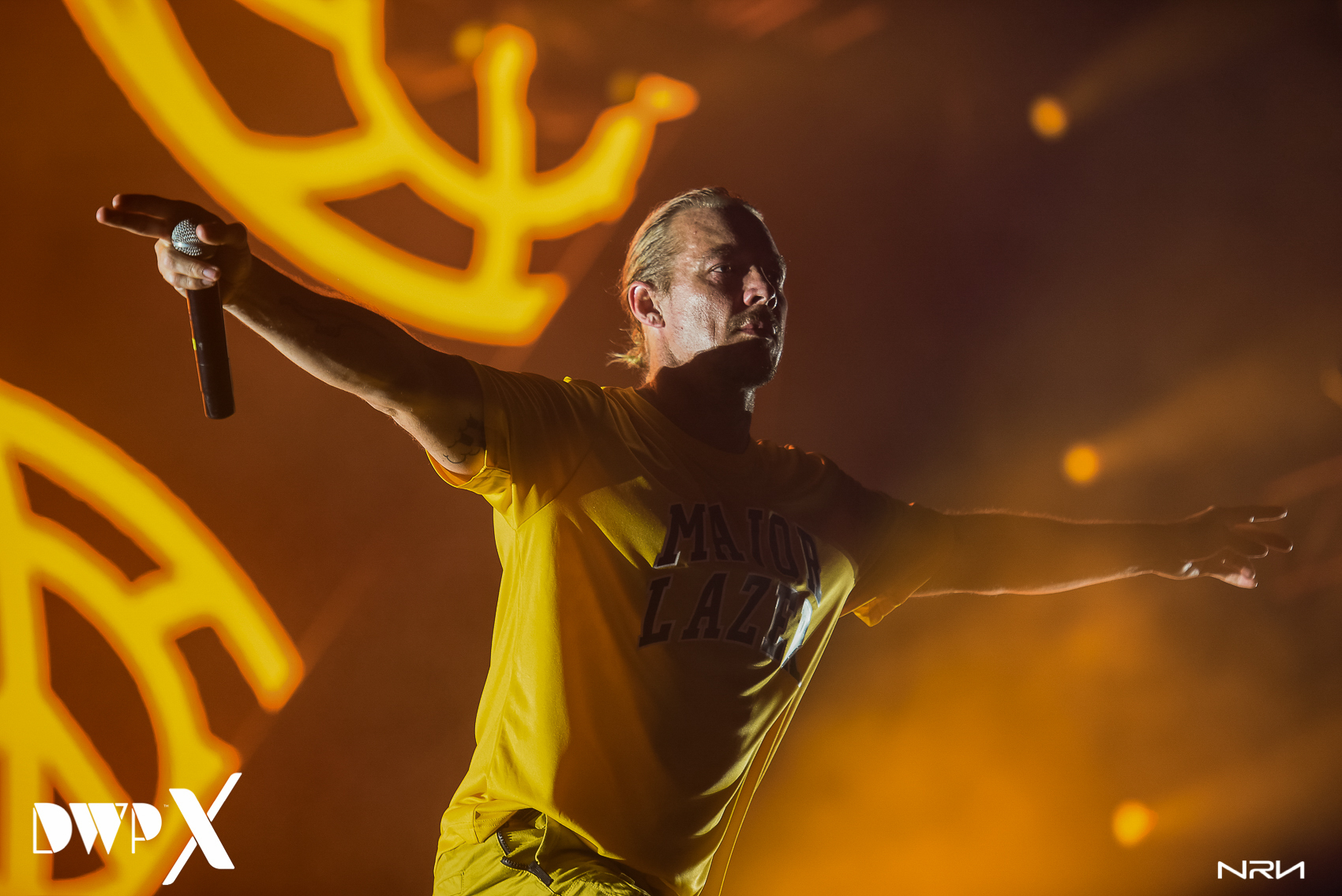 American producer extraordinaire Diplo swooped in to save Day 1 after RL Grime's unfortunate cancellation and while many festival-goers had expressed their disappointment (some had flown specifically for Grime), Diplo quickly silenced all naysayers. At the second set he performed that night – the first being with Major Lazer Soundsystem – Diplo made sure to put his own spin on things and gave trap and bass fans a set they won't soon forget. Coming out in a GOJEK jacket, Diplo masterfully treated fans to an extremely well balanced mix of trap, bass and psytrance. Diplo's set may have been a last-minute addition to the festival but it will go down as the best performance at DWPX. 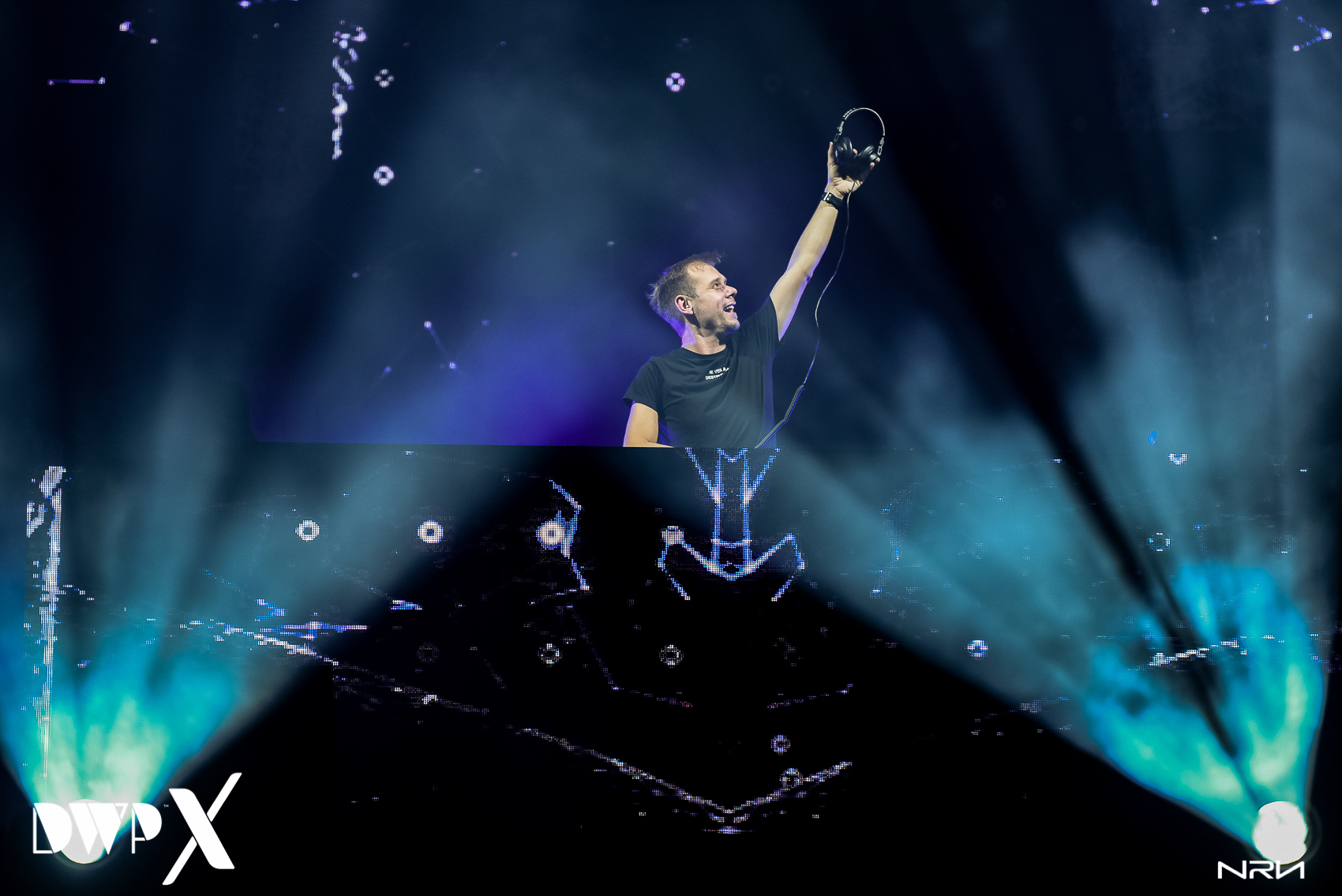 There's a reason AVB has been at the top of the game for so long, and he put his skills on full display to close out Day 1 of DWPX. The trance legend has built a name for himself over the past two decades and the fans in attendance bore witness to how much he affirmed and amplified the power of trance. From epic highs to spine-tingling crowd sing-alongs, camera pans of crying fans and world-class pyrotechnics, Armin's set was truly something out of a movie. 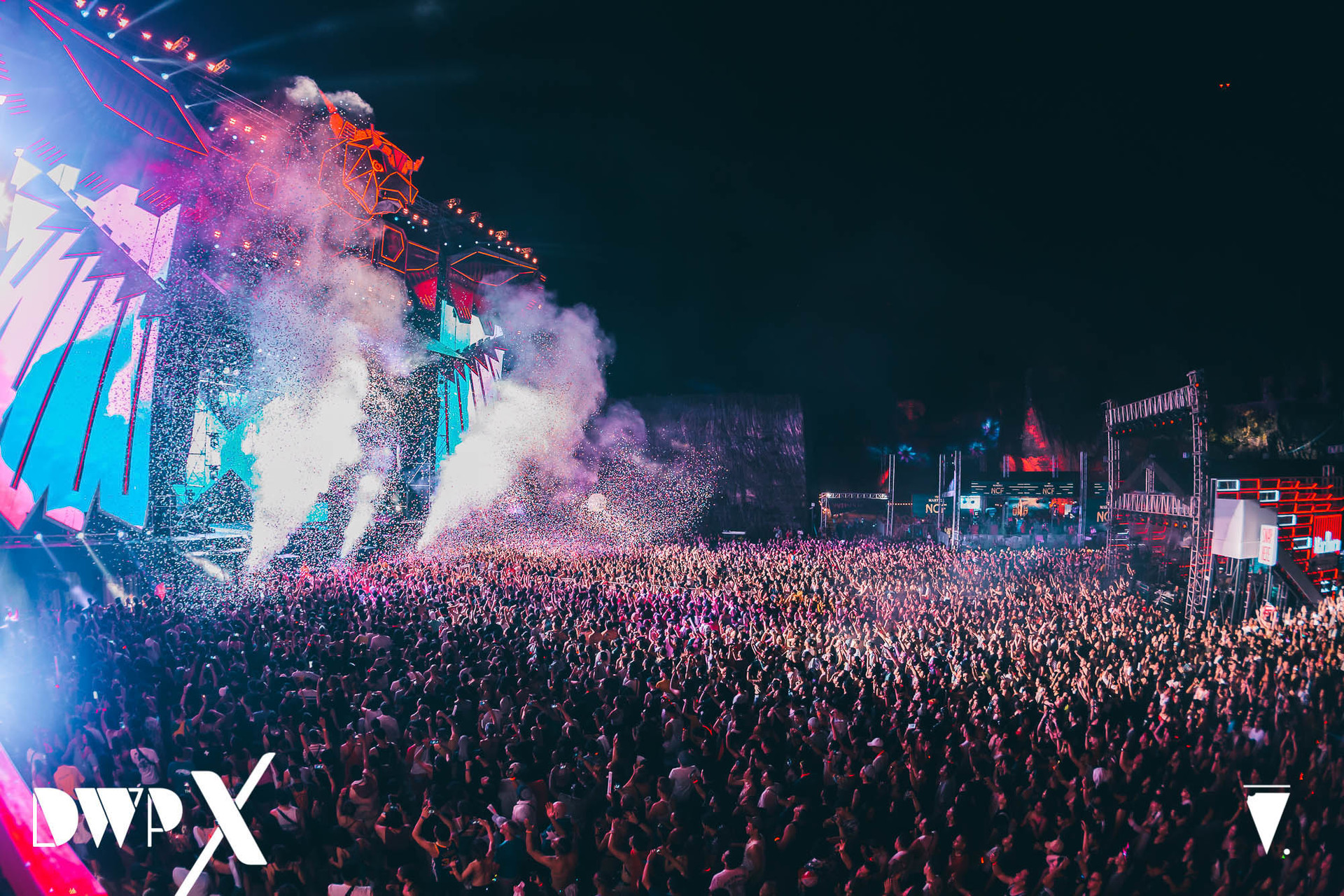 DJ Snake returned to DWP to headline Day 2 and oh, did he put on a show.

While DWPX showcased an elite roster of world-renowned DJs, none was more sought after then DJ Snake. It's common to get fans chanting the names of upcoming acts, but more often than not, the chanting dies off within a minute or so. This time, it went for what seemed like forever. Soon after, Snake took the stage and kicked off what can only be described as the hardest set of his career. Snake gave fans an all-out assault on the senses from the opening bell, dropping bass-heavy bangers and hard trap anthems for a good 30 minutes, before mellowing out to give fans a chance to catch their breath, and then, it was back to head-banging and mosh pits. DJ Snake is without a doubt one of the biggest DJs in the world now and with this set, he proved that you can be mainstream and still play hard shit. 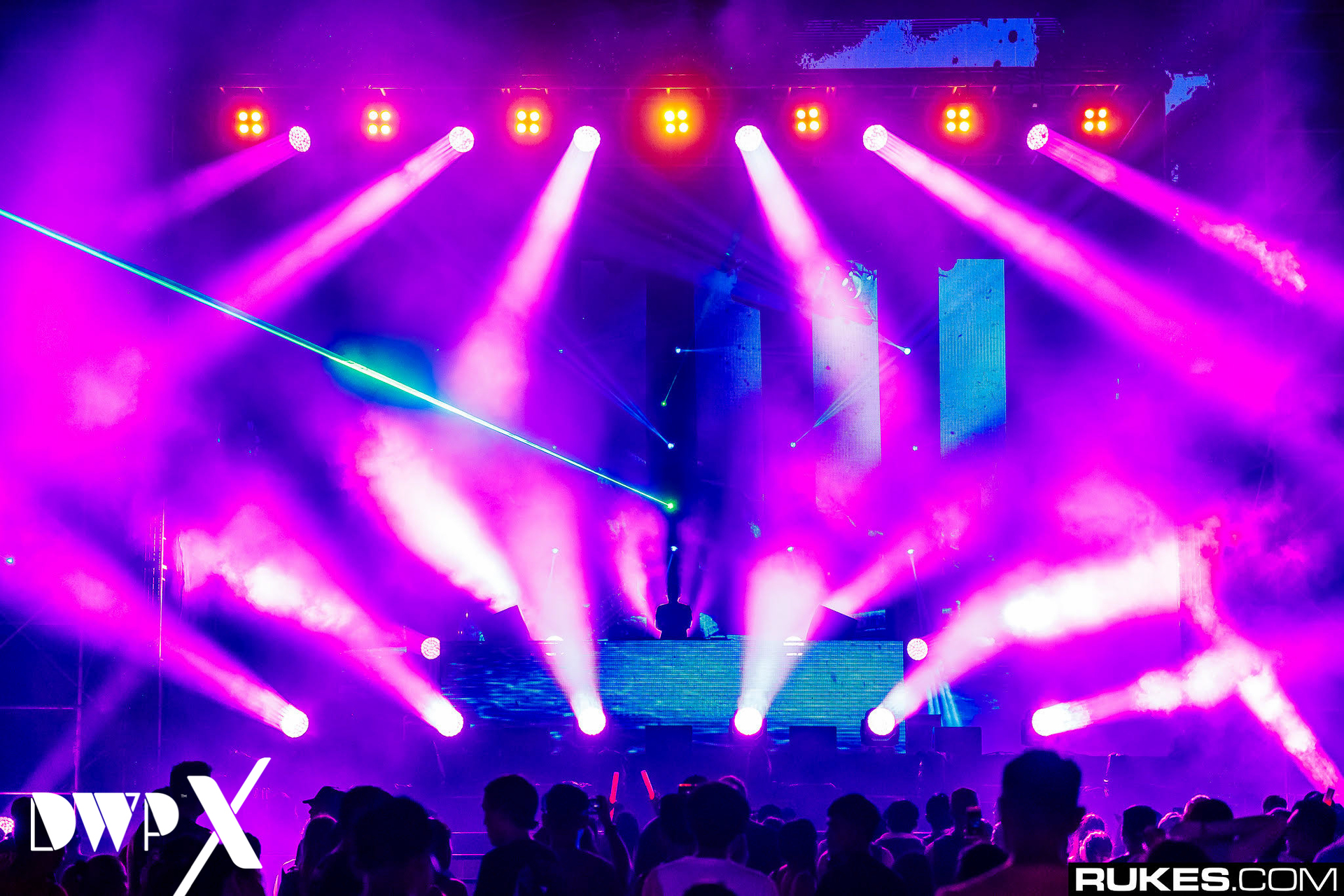 Twenty-year-old Chace from Shanghai, China was tasked with closing out the third stage on Day 3 of DWPX and did not disappoint. Beginning his set slightly before The Weeknd's mainstage set had ended, Chace was able to catch the mainstage crowd on their way out of the festival grounds and managed to make a significant portion of them stick around. With his finger constantly on the house music pulse, Chace's set was a chilled and cool way to end off the festival following the insane and quick-paced performances that came before him. His unique blend of various types of house music was put on full display and he successfully managed to squeeze a final burst of energy out of the tired crowd for one last hurrah at DWPX.

With this set, Chace more than made his bid for a prime-time mainstage slot at future editions.

Check out more photos of the festival below. 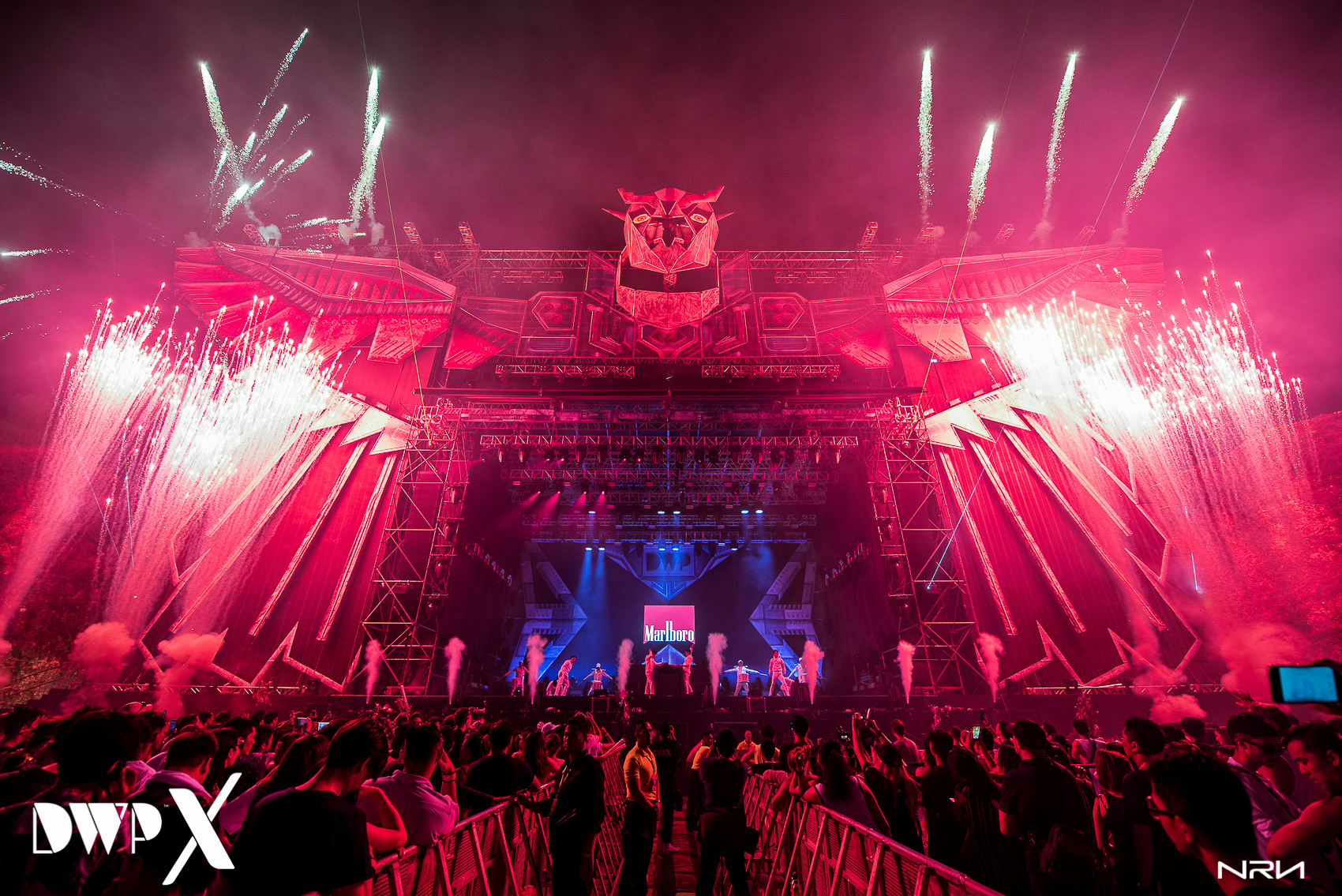 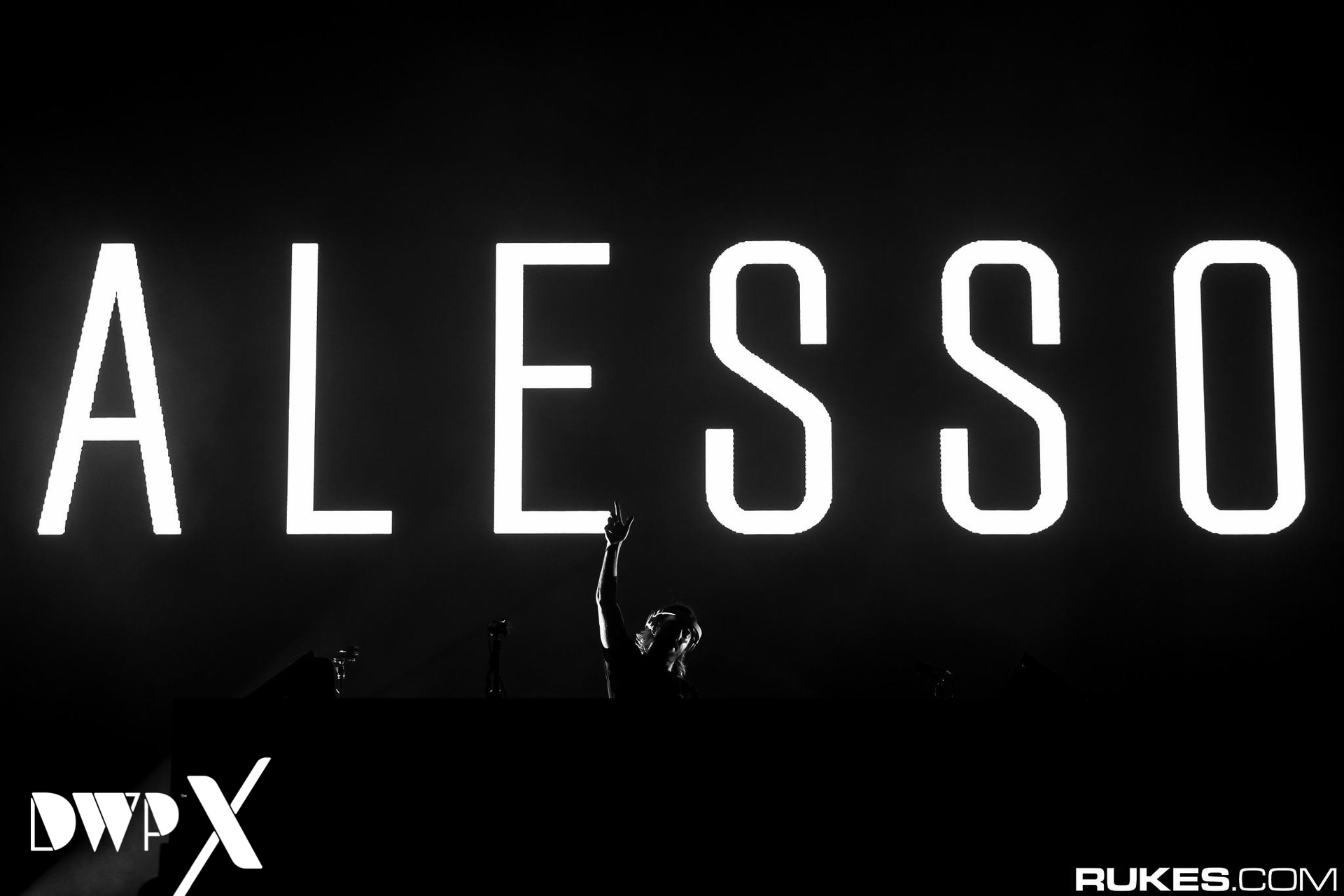 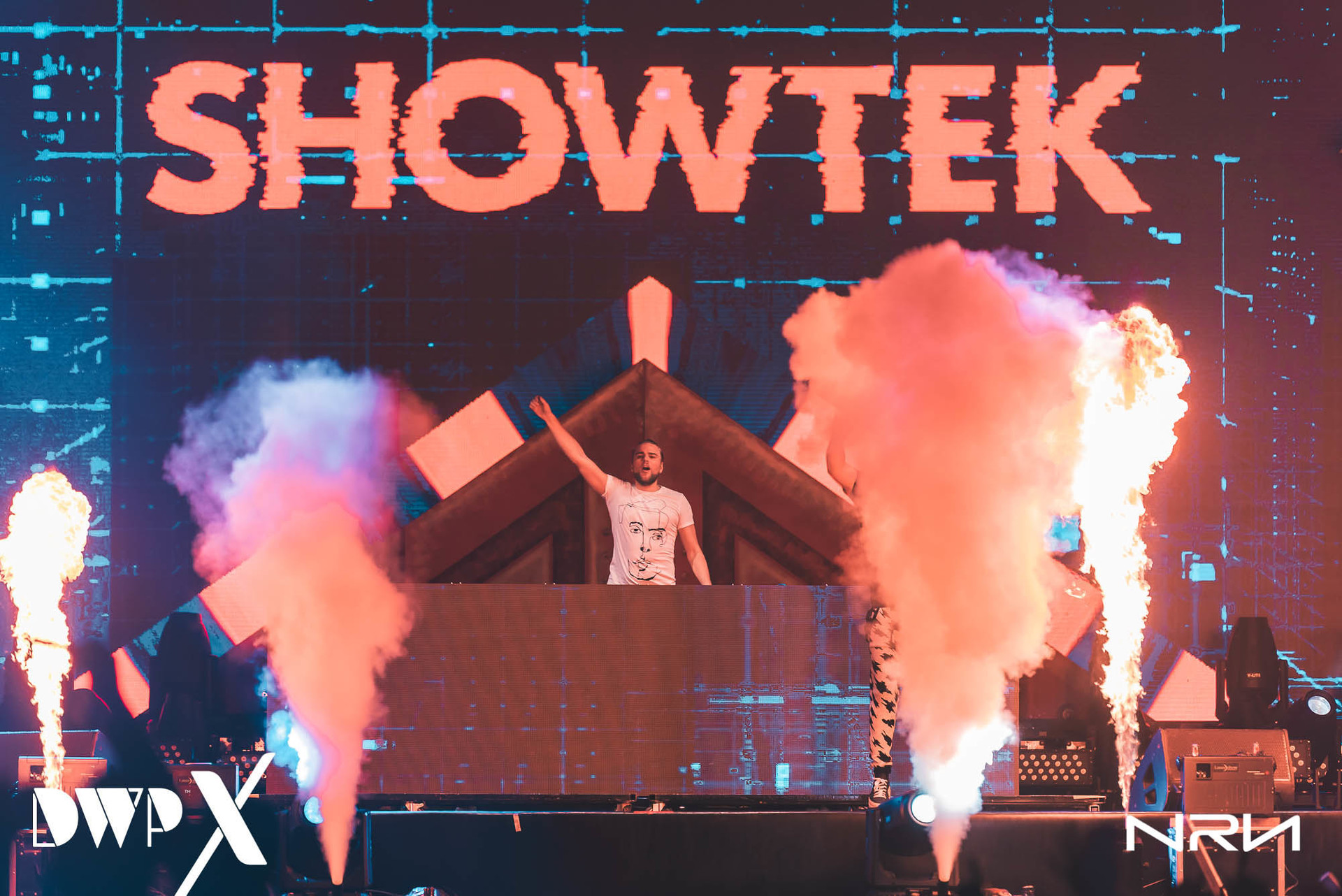 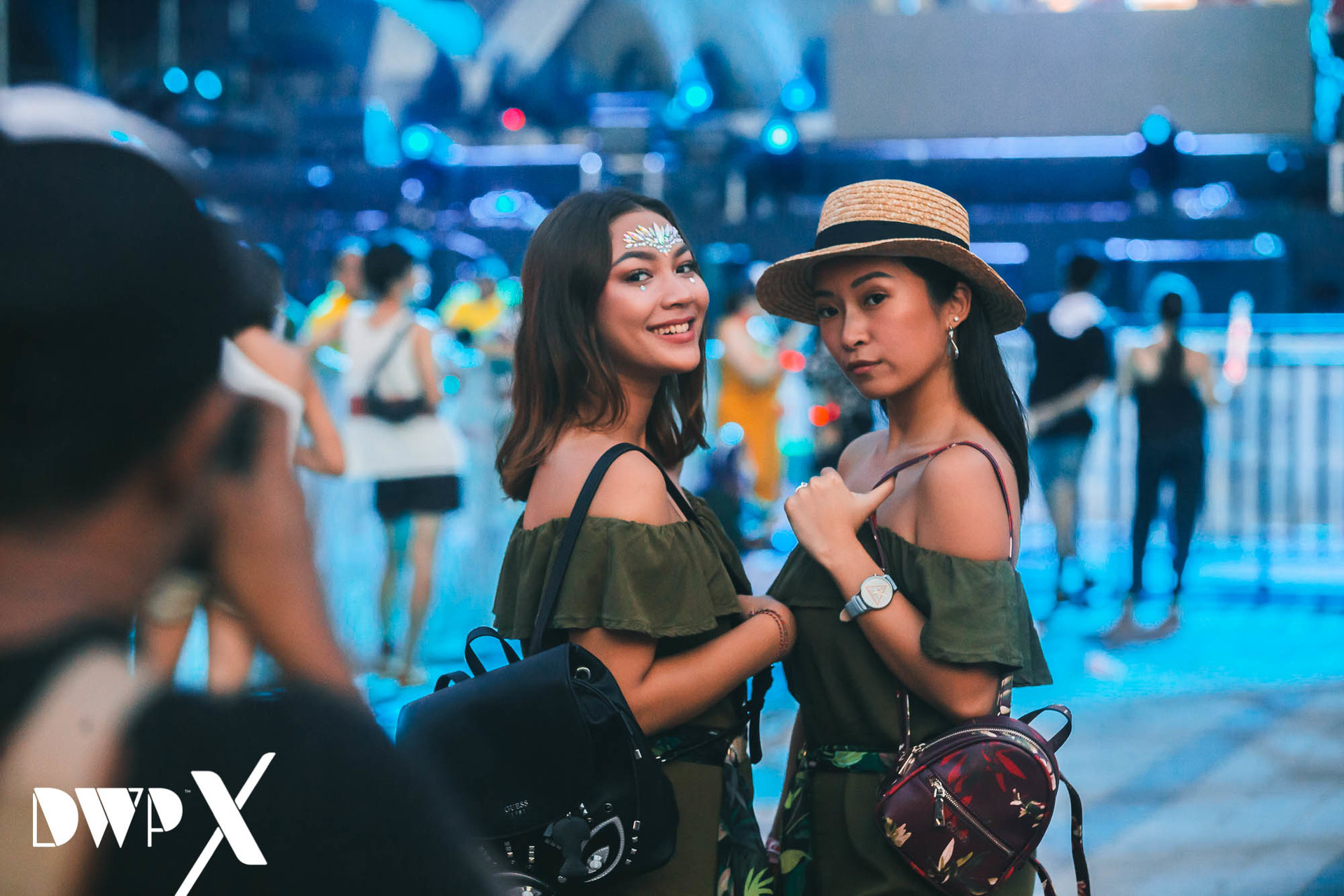 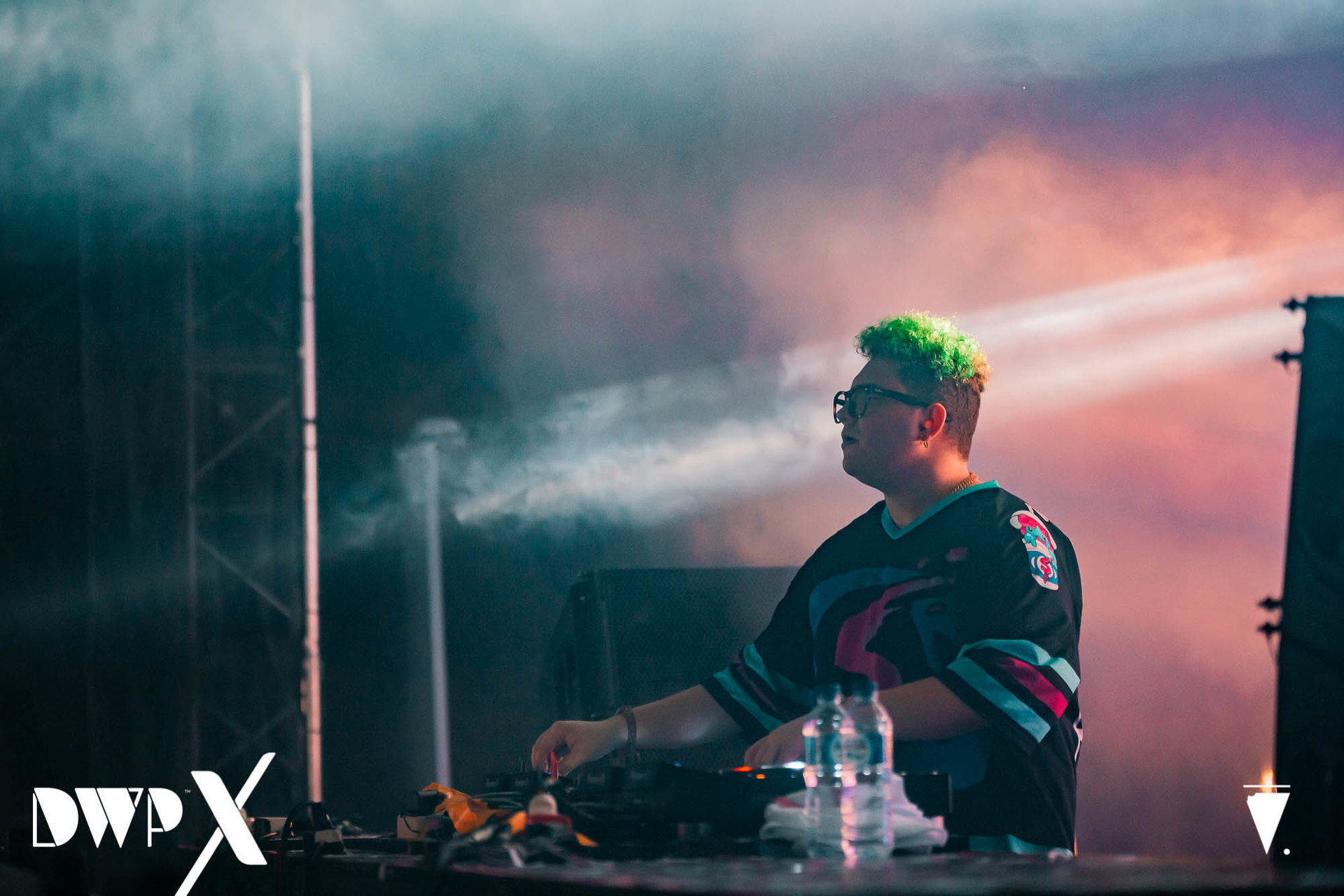 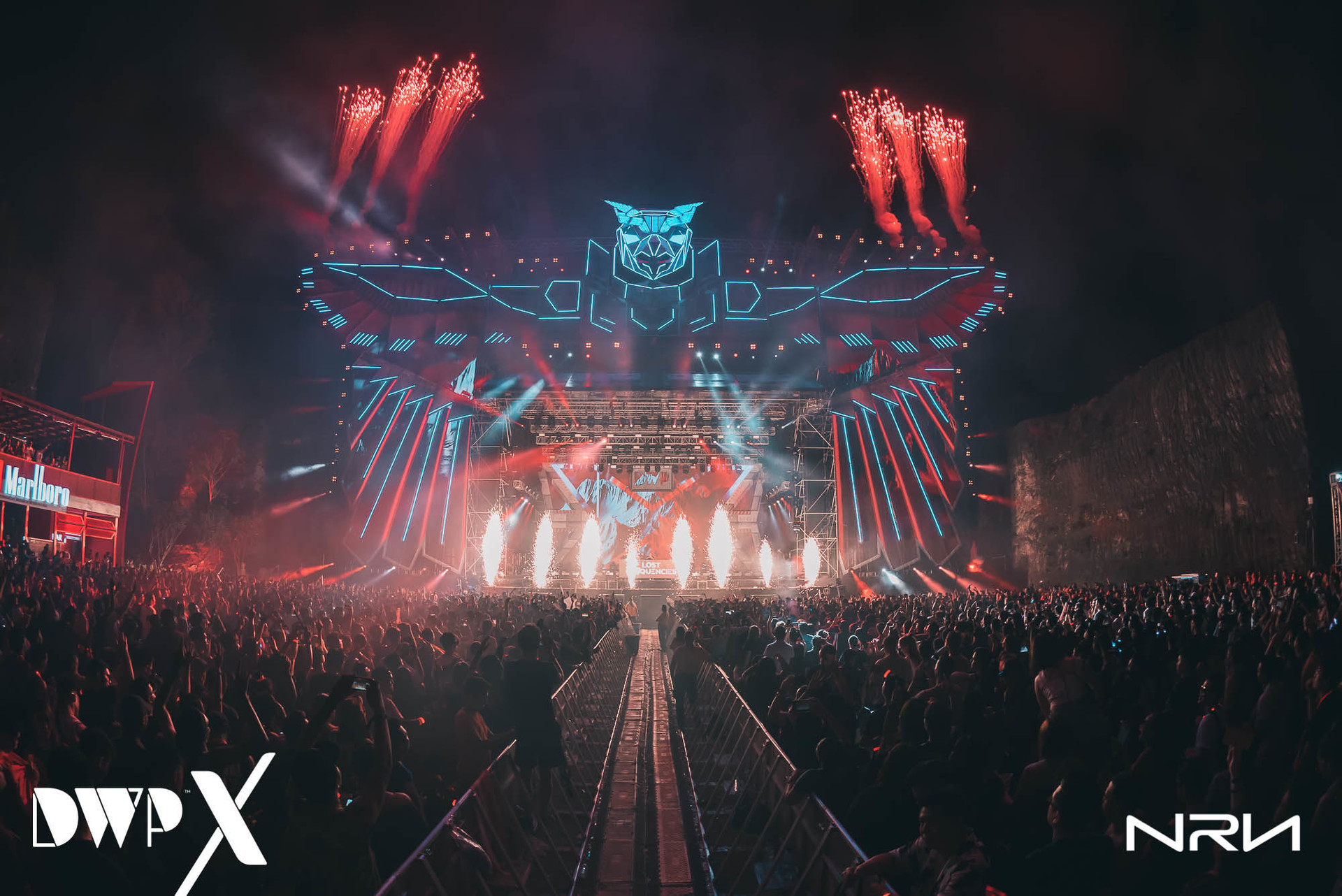