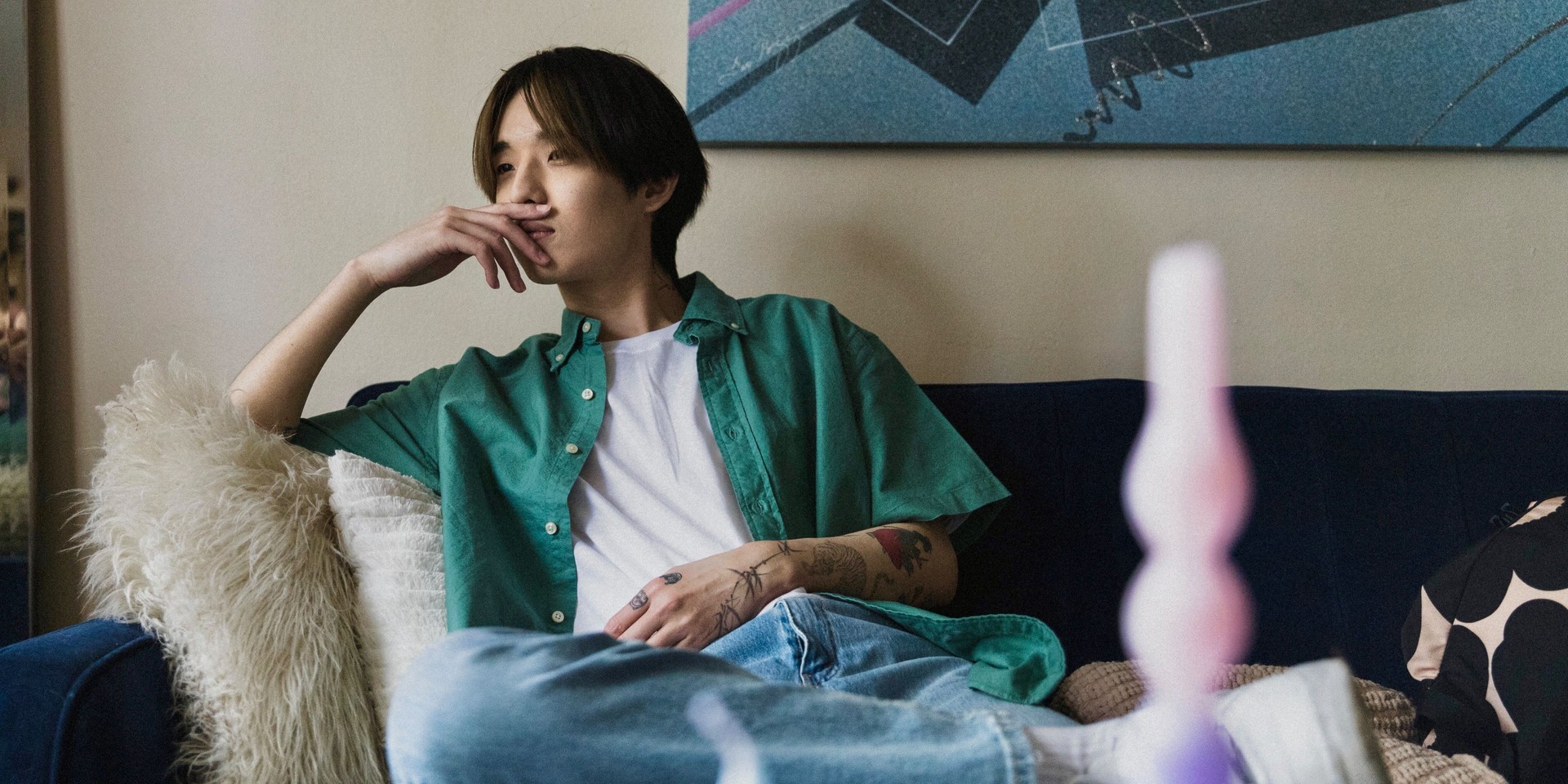 After much anticipation over the last year, the singer-songwriter has finally released his solo debut single 'Car Crash'. Originally teased at 88rising's Head In The Clouds festival last November, the rock track comes as the first of a long line of releases the eaJ has slated for the year.

'Car Crash' also dropped alongside a music video that was directed by John Lee and produced by gaming and lifestyle organisation 100Thieves. The visual features appearances from 100Thieves creators Valkyrae, Kyedae, and Will Neff.

eaJ—who is also known as Jae Park—started his music career as part of the Korean rock band DAY6 before parting ways with JYP Entertainment and the group late last year. 'Car Crash' kick starts a new chapter in his musical journey as a soloist.

Throughout the last year, eaJ has released an array of unofficial singles like 'Pacman' and 'mom cut fruit', as well as collaborations with keshi, Seori, BIG Naughty, and MAX.