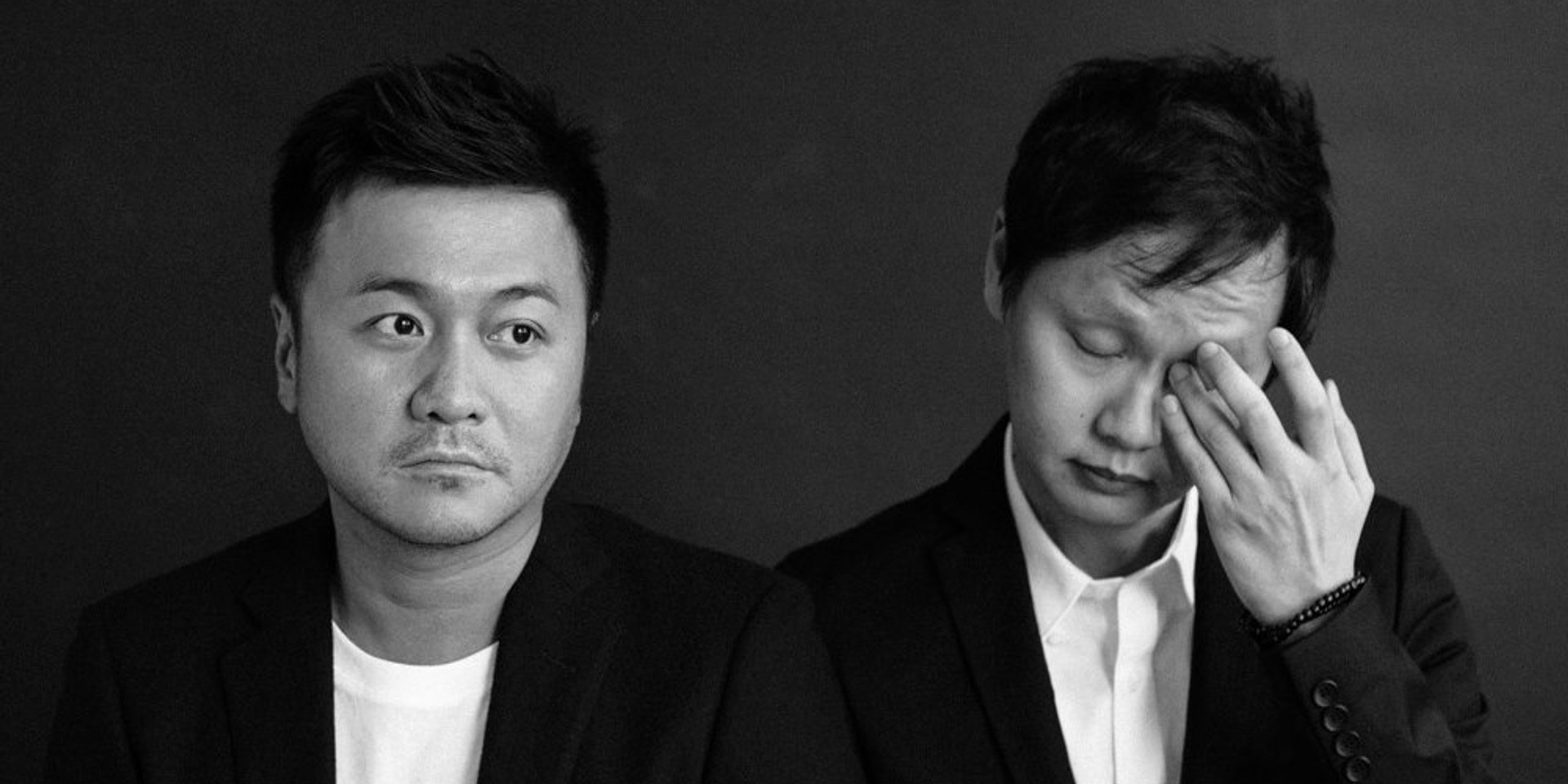 Disco lights stop dancing and the music stops playing - all good things must come to an end.

Last month, Singaporean party masterminds EATMEPOPTART announced that they will be taking “indefinite break” after throwing countless dance parties in the last 15 years.

A joint venture by weelikeme (a.k.a. Adrian Wee) and Robin Chua (who plays under his KiDG moniker), EATMEPOPTART bit the dust in 2020 as all entertainment venues and events are still banned from operating due to the pandemic. Although it was recently announced that small live performances are slowing making their comeback, countless other entertainment businesses were forced to shutter because of the steep plateau in profits and EATMEPOPTART is no exception.

However, instead of wallowing about the end of an era, we decided to celebrate EATMEPOPTART's iconic musical journey and the shining legacy it left behind. We spoke to Adrian about the break, his fondest memory of EATMEPOPTART, plus a rundown of their favorite EATMEPOPTART parties - from their birthday bash to Bandwagon Riverboat.

What made you decide to put a stop to EATMEPOPTART?

"With all the ongoing restrictions and lockdowns COVID-19, we were unable to stick to our usual programming of holding our parties at venues. Over the years, EATMEPOPTART has grown into a small business where we had a team (including myself) running the series of parties. However, since March this year, we were faced with almost zero income. We did a few digital shows on Twitch, but weren’t able to raise much from donations, which became a lot worse since Phase 2 started. So I had no choice but to pull the plug as there was barely any income to pay the team to run the shows. It’s a really tough call to make- we have managed to pull through every bumpy road over the past 15 years but 2020 has been by far the worst one we’ve encountered- which finally broke us."

What was the best part about doing EATMEPOPTART for almost 15 years?

"I don’t think there was a single event where I didn’t enjoy myself. EATMEPOPTART has always been a very safe, warm and friendly space, and I absolutely love our crowd and the energy of the nights. From the small 100-people parties to the festivals playing to the thousands, I’ve always felt a huge amount of satisfaction and happiness performing to the crowd. Over the years, I have watched the once wide-eyed kids grow up and it’s quite a joy knowing that we are, or were something they held on to during a time in their lives."

Give us your top 5 favourite moments of EATMEPOPTART. 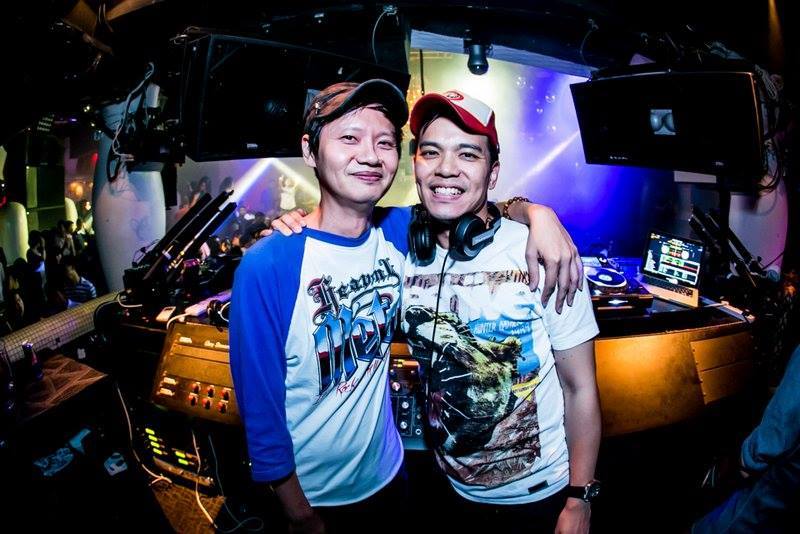 "We threw a huge 9th birthday party at the Zouk main room, where we were monthly residents at and invited Au Revoir Simone to perform. That was probably one of the biggest rooms we’ve played at during that time, and it was a packed and crazy and sweaty affair! Also, the theme was cats. I love cats." 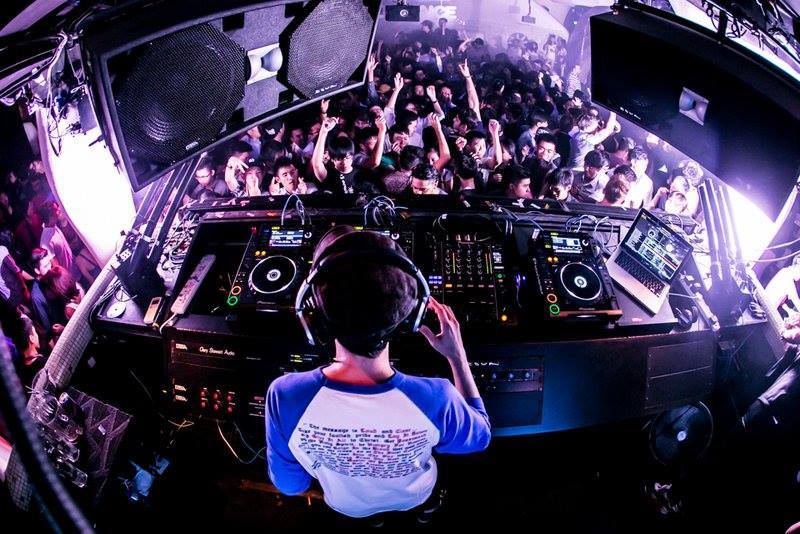 Do You Remember The First Time? – 12th Birthday Celebration 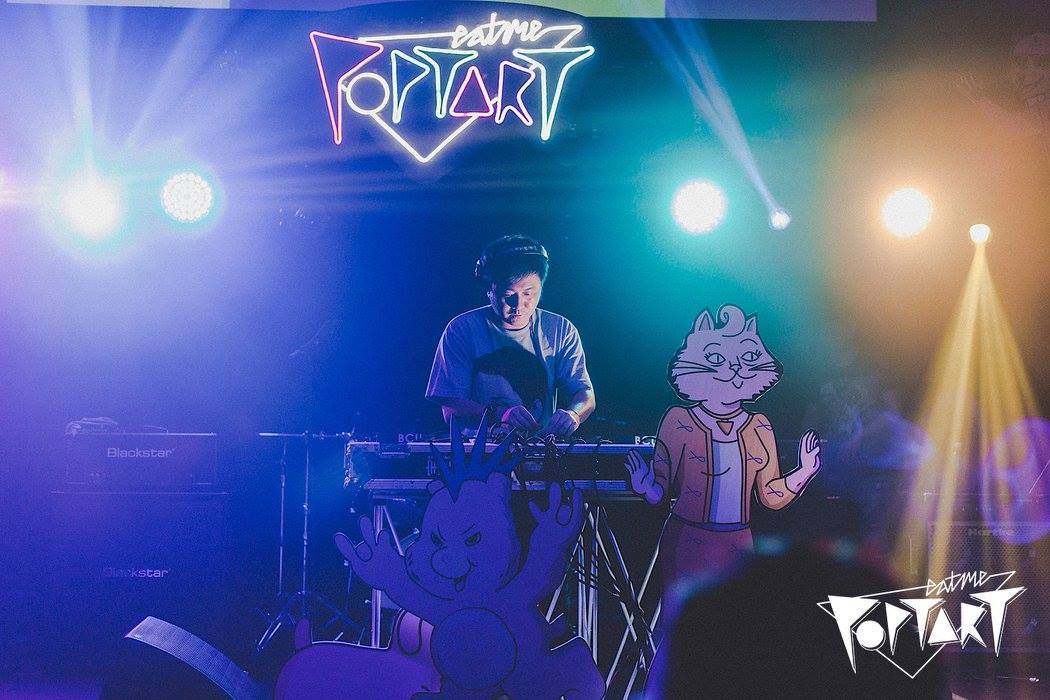 "Over the past years, we’ve made it a point to go big for our anniversary parties. Our 12th birthday was held at Esplanade Annexe, we had the main room and an outdoor balcony area- we invited two bands Sobs & Supersect, and a selection of DJs, to perform at the event." 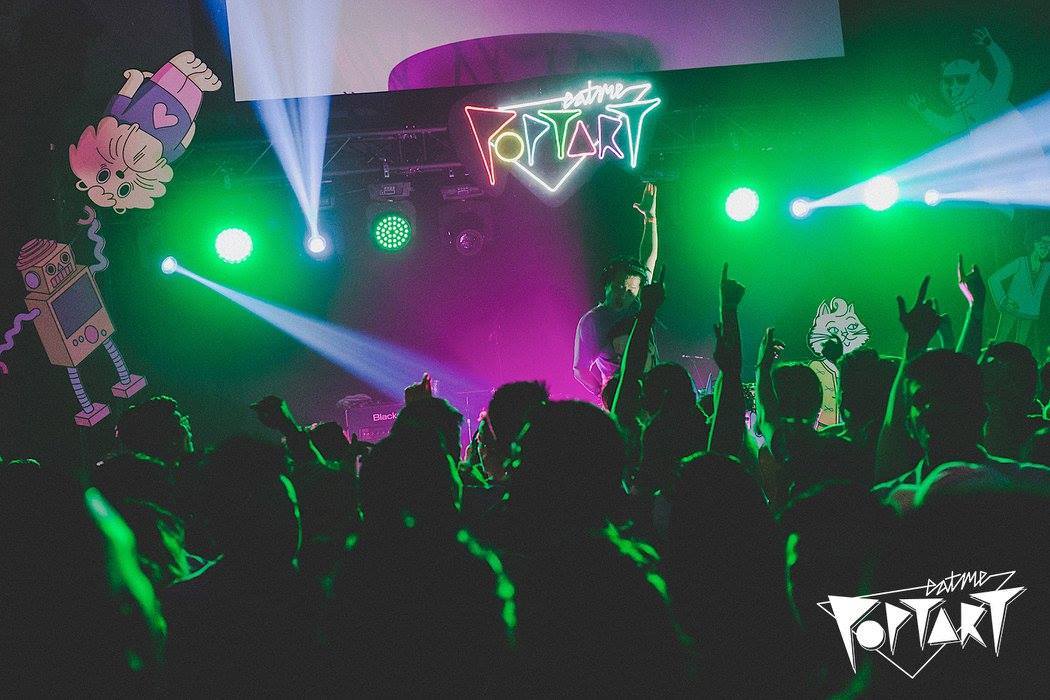 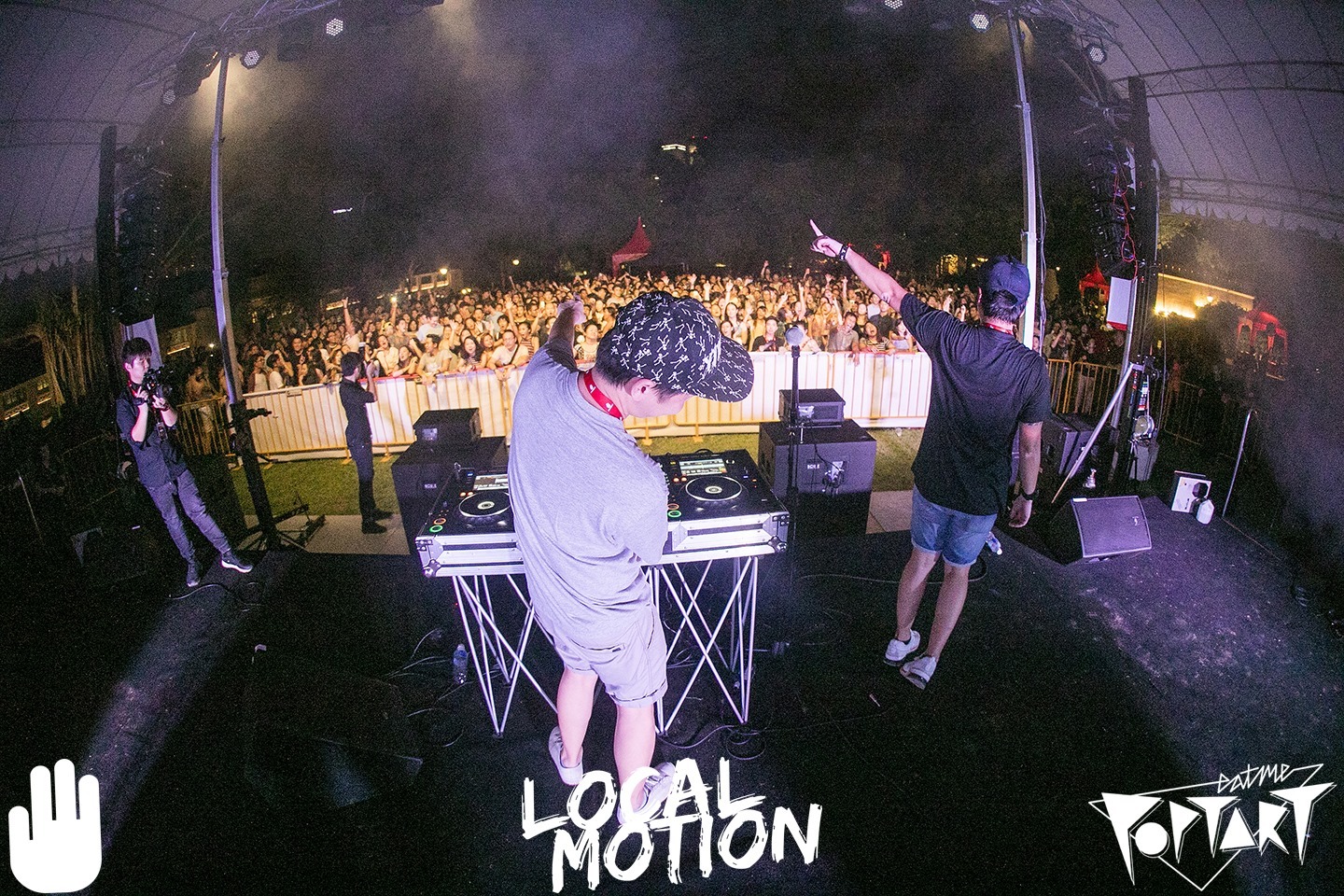 "In 2017, we worked with 4Fingers to organise an EATMEPOPTART-themed festival at Fort Canning. That was one of our most ambitious and largest projects. We got Singapore artists & bands Disco Hue, Jasmine Sokko, Lost Weekend, Bakers In Space and hauste performed on the main stage, and we closed the night with an EATMEPOPTART set. That was probably a fully nervous affair for me as it was a huge project and we were performing to 3000 people." 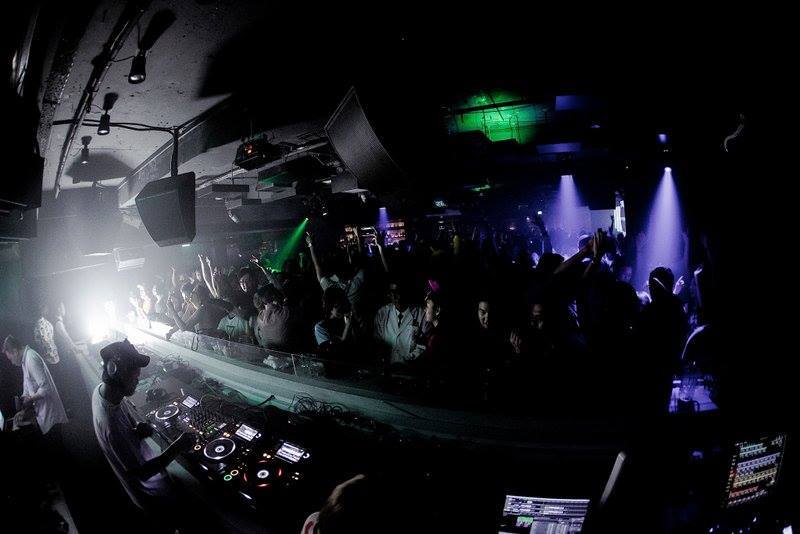 "kyo was always one of my favourite venues for EATMEPOPTART. Our run there was a little shorter than I would have liked it- they closed down after we were there for about a year. The 10th birthday party was one of the best club nights we ever had. We kept it pretty simple for this night, with residents playing throughout, and had a “low-cost cosplay” theme. It was a joy to see the dress-up efforts of the crowd and we also packed the place. It was so packed and stuffy inside that the walls were sweating. This IS Rock n roll!" 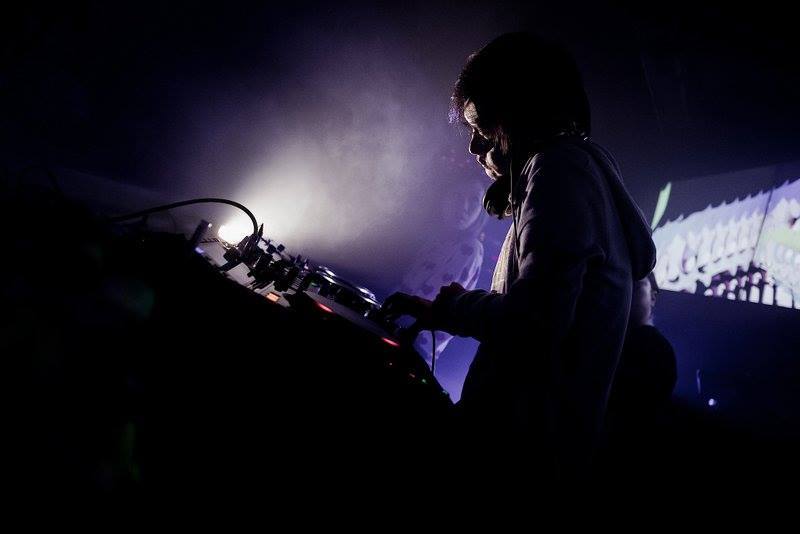 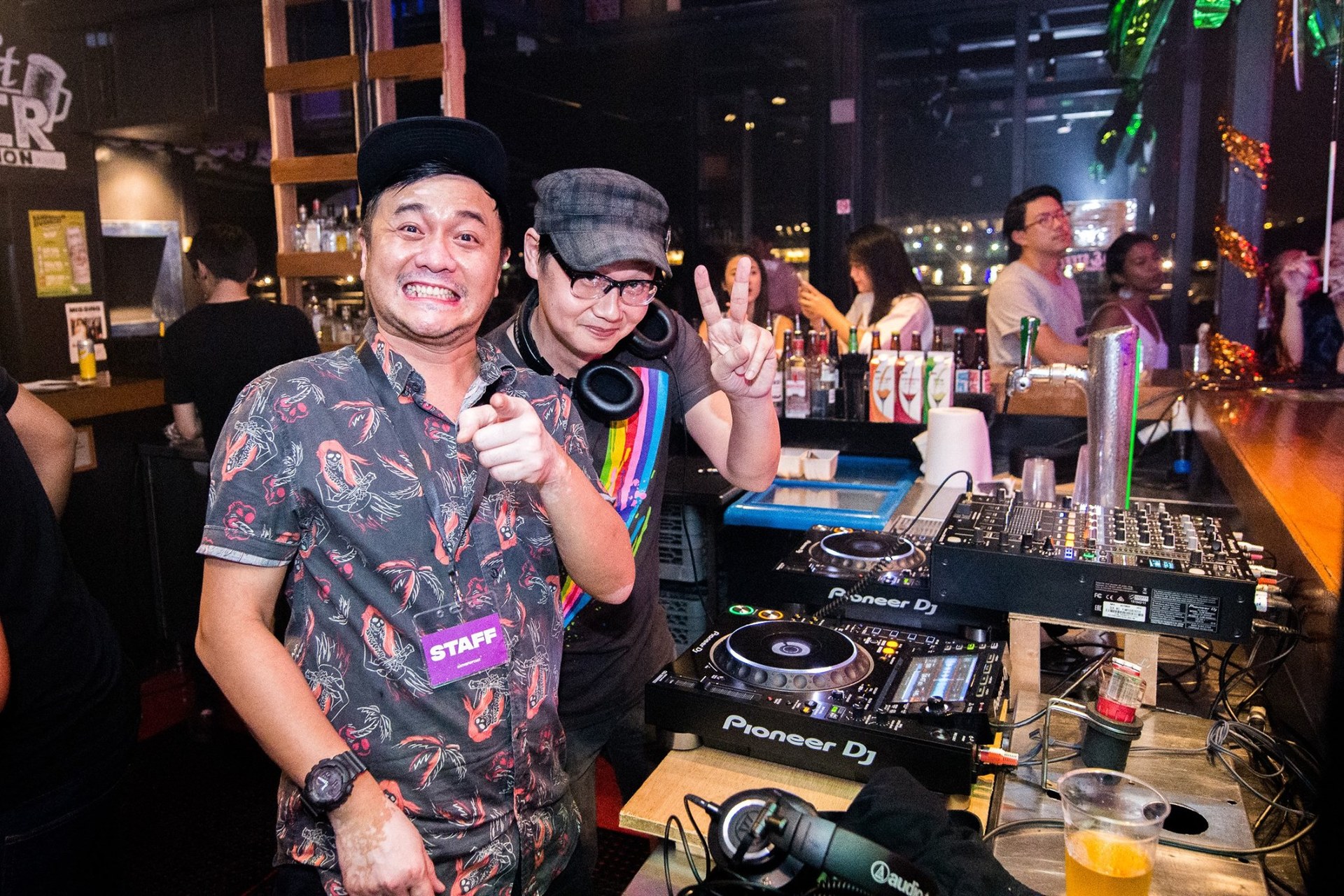 "We were invited to perform at Bandwagon’s Riverboat party, together with Emo Night SG. This was our first time performing on the boat and it was such a refreshing experience. The waters were pretty choppy that night and we all were trying to steady ourselves while DJing. Till this day, I still have messages from the people who attended that event that they would love another boat party. WAIT LONG LONG UNTIL AFTER COVID LA!"

Should fans expect the duo’s return one day?

Our break is indefinite. We plan to pick up the pieces and reboot after this whole situation clears up, but we don’t really know will it be a mere few months or even after 1-2 years. So I’m cautiously optimistic.