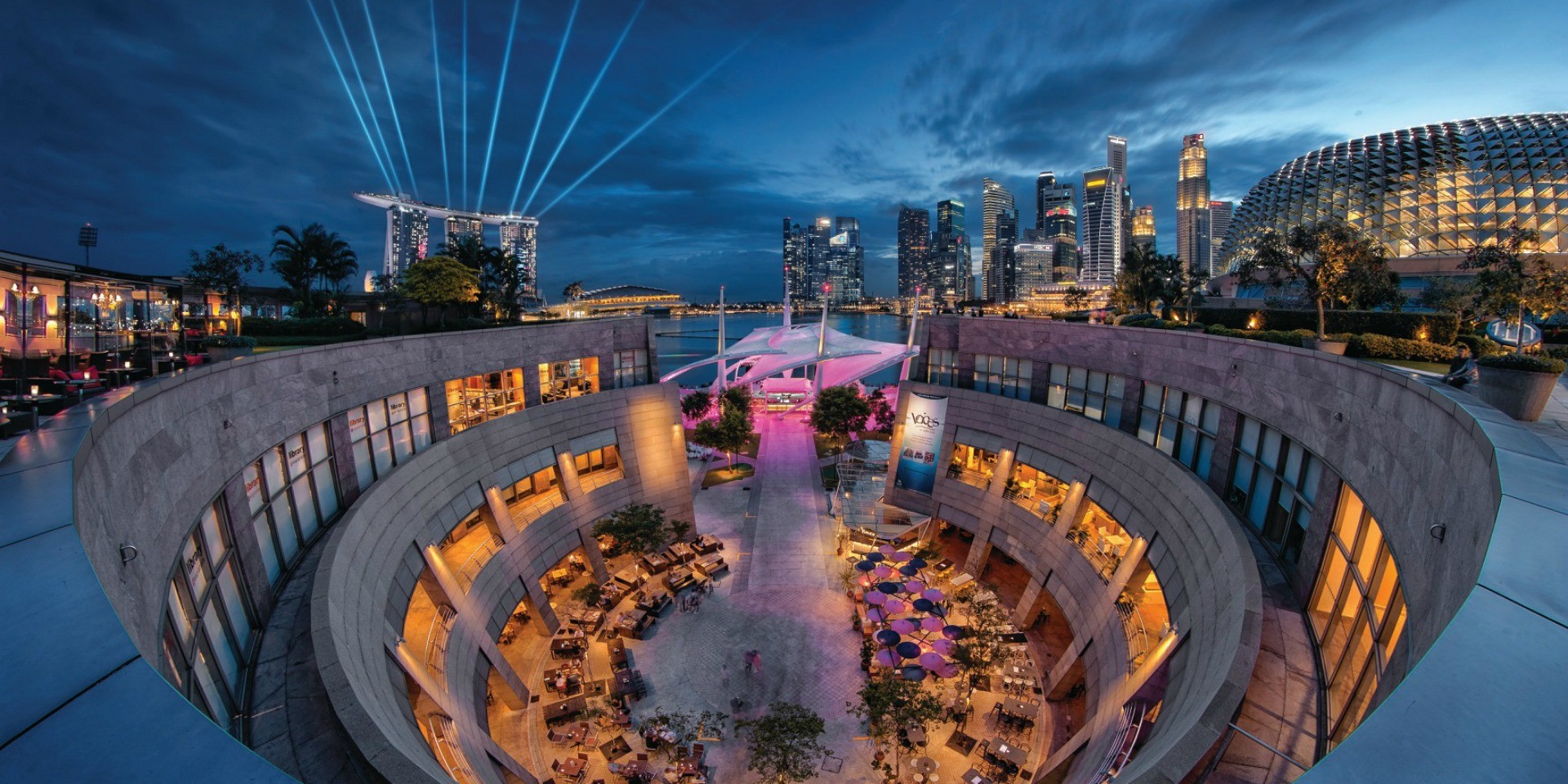 The next step to resume concerts and live performances is here.

In an advisory released by the National Arts Council (NAC), small-scale live performances will be held at selected venues from 11 September. This comes after news of ‘pilot gigs’ were announced on 21 August by the Ministry Of Culture, Community And Youth (MCCY).

Trials for small-scale live performances to begin on Sept 11 https://t.co/tjIsoIHpmw

The latest development limits audiences to no more than 50, so as to “minimise the risk of large clusters forming should there be a COVID-19 case”.

“We seek the public's understanding that the audience experience for these pilot performances will differ from previous performances, as a result of the safe management measures to ensure the safety of all involved,” said the NAC.

In the name of science, would you volunteer for this?
Last week, scientists in Germany held an experiment with about 1500 people to simulate a real concert scenario pre-COVID to study the risk of virus transmissions in large and enclosed events. https://t.co/mhTf6Gn1td pic.twitter.com/T44CibON0i

“For example, audiences will have to observe safe distancing and refrain from congregating in common spaces, not move freely around the venue, and not participate in the production (e.g. singing or dancing) or interact with the performers.”

Other conditions have also been implemented, like making sure that only a limited number of cast and crew would be in contact with unmasked performers. There will also be larger safe distances when conducting higher risk activities, such as singing or playing of wind and brass instruments.

Wind instruments like saxophones, clarinets, flutes and recorders can spread COVID-19 if someone is infected.

For now, they shouldn’t be played near other people. And musicians playing other instruments should stay 1.5 metres away from each other and the audience. pic.twitter.com/jXoRr7MgjZ

The Orkestra Melayu Singapura is slated to perform on 12 September at the Outdoor Theatre, and will be open to the public on a first-come-first-served basis.

A second event will follow on the next day at the Concert Hall, only open to invitees; and a final performance by the Singapore Dance Theatre at the Esplanade Theatre on September 23 will be open to the public.

On the other hand, the pilot trial for the Singapore Symphony Orchestra (SSO) will take place on 8 October at the Victoria Concert Hall, and will be a concert of chamber music by Haydn and Tchaikovsky, performed by musicians of the SSO.

Photo: Esplanade - Theatres on the Bay