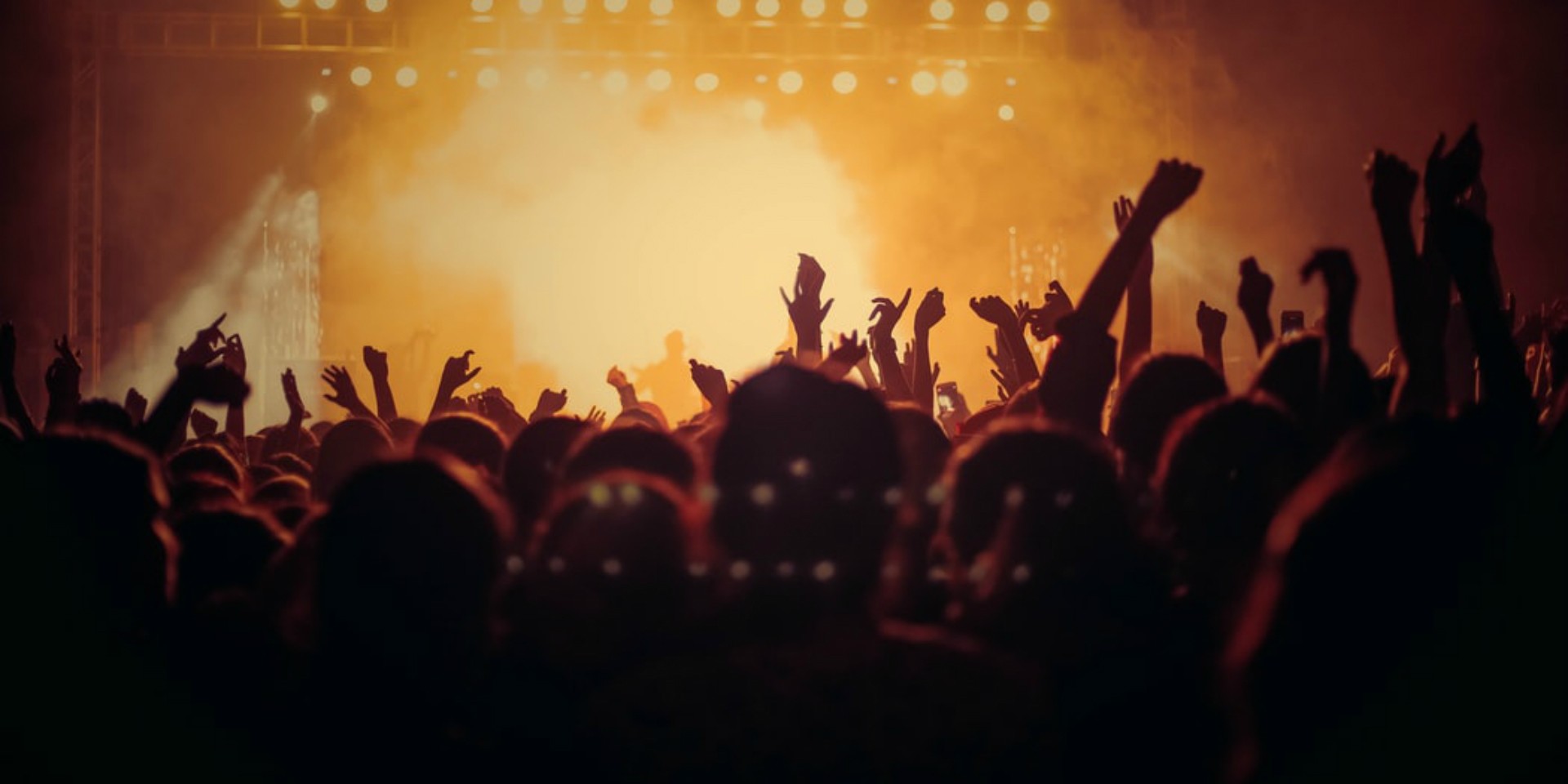 Concerts might just be coming back to us, one pilot gig at a time.

Today, the Ministry of Culture, Community and Youth (MCCY) has announced that in partnership with the National Arts Council (NAC), commissioning and programming small-scale pilot performances as trial runs are being looked into.

This could be the beginning of reintroducing bigger live performances such as concerts in the future. After a funneling slew of regulations over the past few months, things may be starting to look brighter for people in the event and music business.

Arts and culture in Singapore to resume gradually with pilot small-scale performances https://t.co/uPRm3gc5XB via @yahoosg

“We're going to try and pilot a few live performances at a few venues to see how that works out and if it's safe enough, we'll scale up,” said Edwin Tong, Minister for Culture, Community and Youth.

“Of course, safety is of paramount consideration and we want to ensure that measures are in place, and that the venues are suitable.”

Singapore saw one of the first safe distancing regulations to roll out on 20 March, when events and gatherings with 250 or more participants were asked to be halted. In only two weeks, all events were held at a chokehold with immediate suspension following the announcement of circuit breaker, which only allowed citizens to leave home for essential activities.

Jam Hsiao's Mr. Entertainment Tour, AIA Glow Festival, and One Love Asia Festival were a few of many shows to bite the dust.

As the live industry opens up again, this could forecast more work opportunities for artists, whose livelihoods have been impacted by the coronavirus. According to our survey, 56 percent of musicians were worried about their income, with full-time musicians reporting they’ve lost between 81 to 100 percent of it.

While many artists have learnt to cope by adopting virtual performances such as livestreams, there’s no doubt that adapting can only do so much. In music where much of the market’s movement is credited to live performances, this is certainly good news.

“We've had the Arts and Culture Resilience Package (ACRP) and that has gone to supporting the digital space. We've gone to subsidise venue hires and also sought to give rental payments,” said Mr Tong.

“But I think more can be done because it's sometimes easy to assume that arts and culture are not essential services. But they do need support and are a vital part of our society.”

Goodman Arts Centre and Stamford Arts Centre will open their doors in the next few weeks again to lead this new phase. More details regarding the pilots will be revealed by the National Arts Council later.