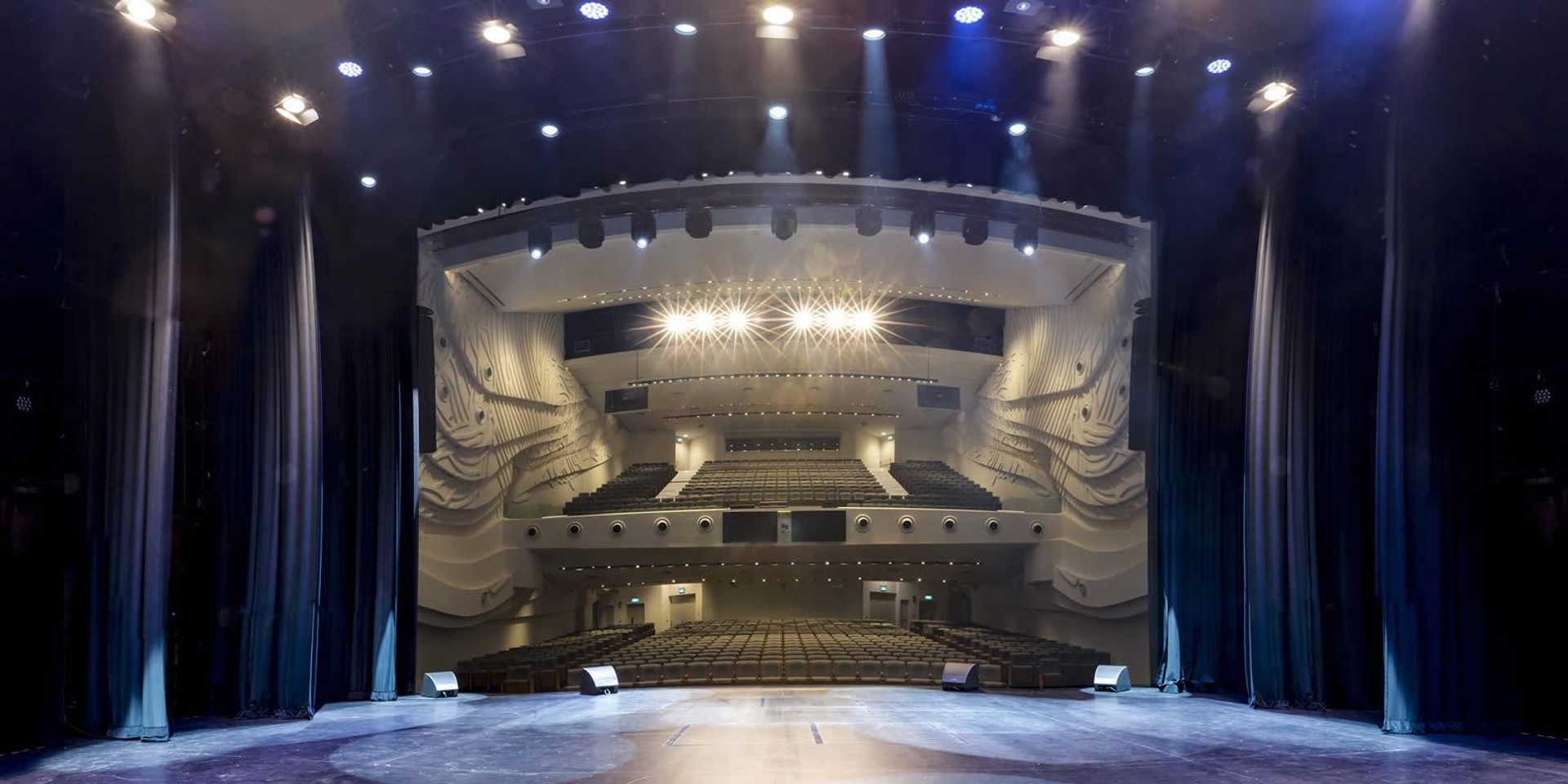 New and heightened measures have been put in place by Singapore’s Ministry of Health in limiting close contact and gatherings of people. Between now and 30 June 2020, all events and gatherings with 250 or more participants in attendance at any one time must be suspended.

This is an expansion from 13 March 2020’s first announcement of the 250 people limit for events, which still allowed committed events (e.g. tickets sold) above 250 to carry on subject to satisfactory precautionary measures being put in place. That move already led to venues like Singapore’s biggest nightclub MARQUEE Singapore temporarily ceasing operations. Local cancellations and postponements include AIA Glow Festival which was to feature Two Door Cinema Club, MGMT, and Starley, as well as a concert from American singer-songwriter and American Idol semi-finalist Tori Kelly.

This brings to a halt existing events like One Love Asia Festival, who was scheduled to bring together some of Mandopop’s biggest names like Stefanie Sun, Jolin Tsai, Joker Xue, Hebe Tian, Tanya Chua, and more, and had yet to announce cancellation as of press time. Bandwagon has reached out to them for comment.

Can smaller events still carry on?

Events and gatherings with fewer than 250 participants are still able to carry on, subjected to a social distance of at least 1 metre between participants. Some entertainment operators have still continued business accompanied by safety measures set out by authorities including declarations for contact tracing, compulsory temperature screening, availability of hand sanitisers and more. Retro arcade and discotheque NINETEEN80 held its reopening last night.

Zouk Club has continued to stay open, imposing the new ruling for the health and safety of their staff and patrons.

What if I'm willing to take the risk and travel for a festival?

For die-hard music lovers willing to take the risk, Fuji Rock Festival, in Naeba, Japan, announced its first wave line-up earlier this week, with artists including The Strokes, Tame Impala, Disclosure, FKA Twigs, and more. The news was greeted with mix response, with some excited to see their favourite artists, and others doubting if it would follow the fate of other iconic festivals like Coachella which has postponed to October 2020 and most recently Glastonbury which had already shuttered its doors for this year's edition.