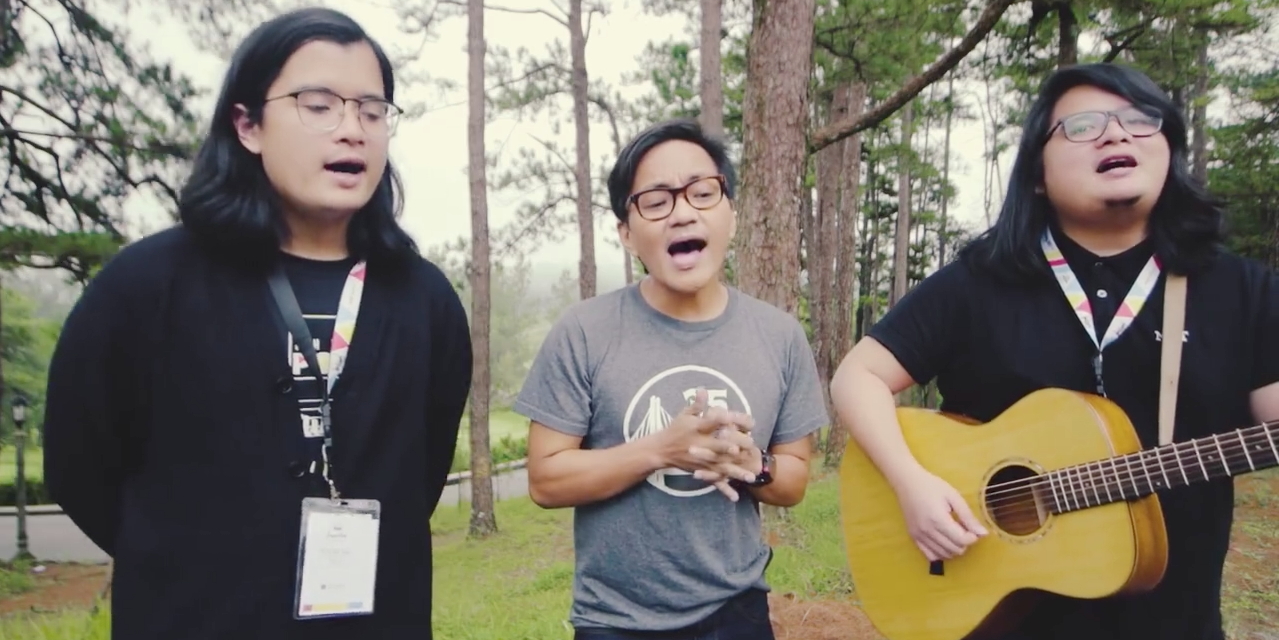 Baguio might be as freezing as it usually gets, but Ebe Dancel and Ben&Ben's 'Lakambini' could thaw any cold heart.

The former Sugarfree frontman and the sibling duo from the now pop-folk band joined aspiring singer-songwriters from all over North and Central Luzon for the 5th PhilPOP Songwriting Boot Camp that took place on June 13 to 16. The said musicians took that chance to create a short but beautiful version of the soulful song Dancel wrote for the modern ballet "Rock Supremo."

Paolo and Miguel Guico from Ben&Ben won third place and best music video in the 2016 PhilPOP festival with their song 'Tinatangi,' performed with Cooky Chua and Bayang Barrios. Aside from working with some of them, the band has also gained the respect and admiration of their fellow music artists -- including Dancel himself.

The PhilPOP Songwriting Boot Camp will be heading to Cebu next on September 14-17. Hopefully, we get to see more collaborations celebrating the creativity of local songwriting soon.

Ben&Ben and Ebe Dancel are set to share the stage on September 22, 2017 at Conspiracy Garden & Cafe.