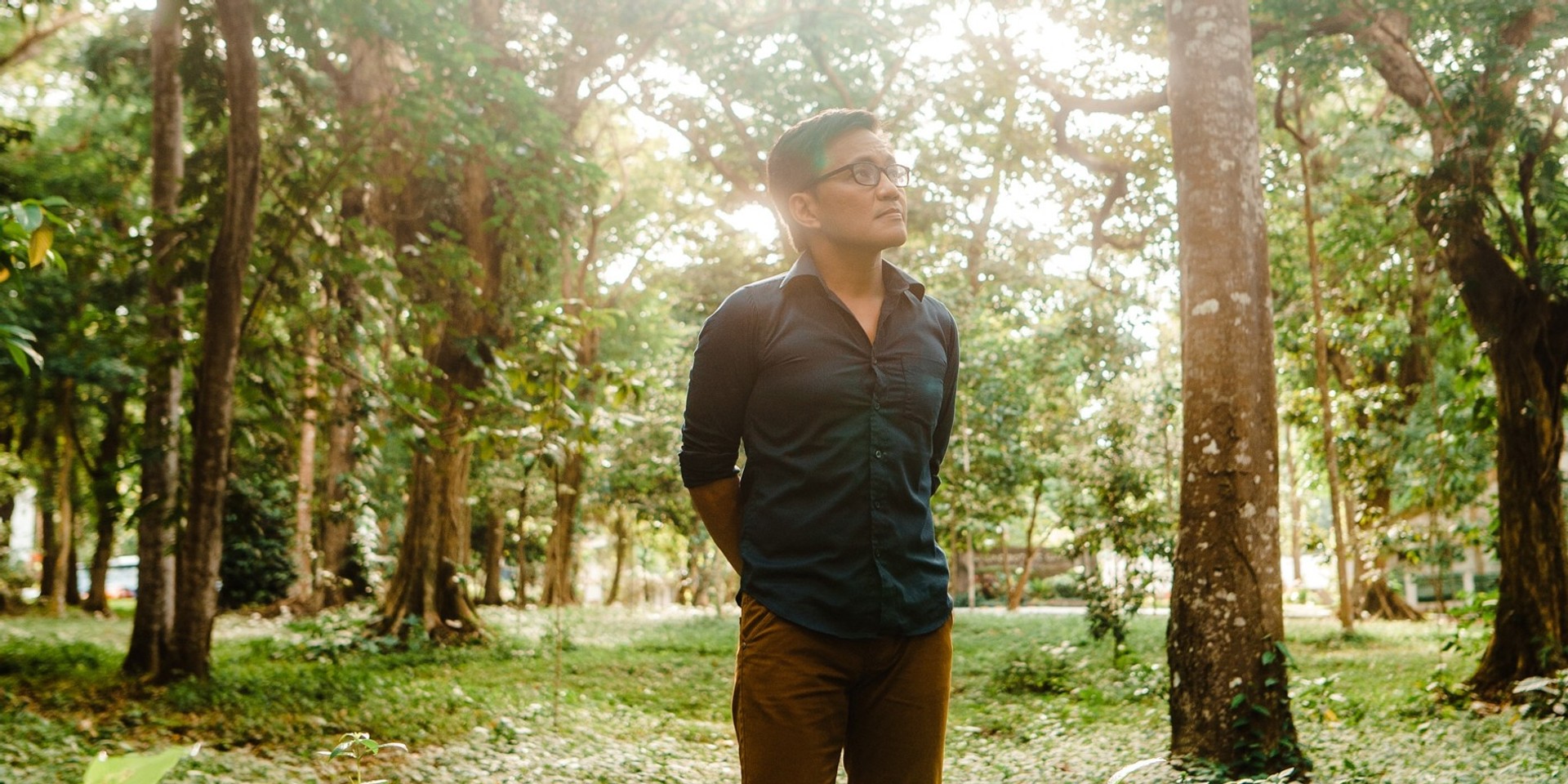 Ebe Dancel is ready to share his new single with the world.

After signing with Widescope Entertainment, the widely celebrated Filipino singer-songwriter is scheduled to his the first-ever listening party for his upcoming single produced by Rico Blanco called 'Manatili'. The online event will take place on Friday (05/28) at 8 p.m. via Ebe Dancel's official Facebook page.

Friday is about to get more exciting, as Widescope Entertainment will be hosting Ebe Dancel's FIRST-EVER listening party for his new single, Manatili! Enjoy the song and talk to Ebe, too! pic.twitter.com/oY9Vauj9vA

Tickets are available for PHP 499 (General Admission) via kumu.

In the meantime, check out Ebe Dancel's take of 'Wag Mong Aminin' off the Rico Blanco Songbook below.