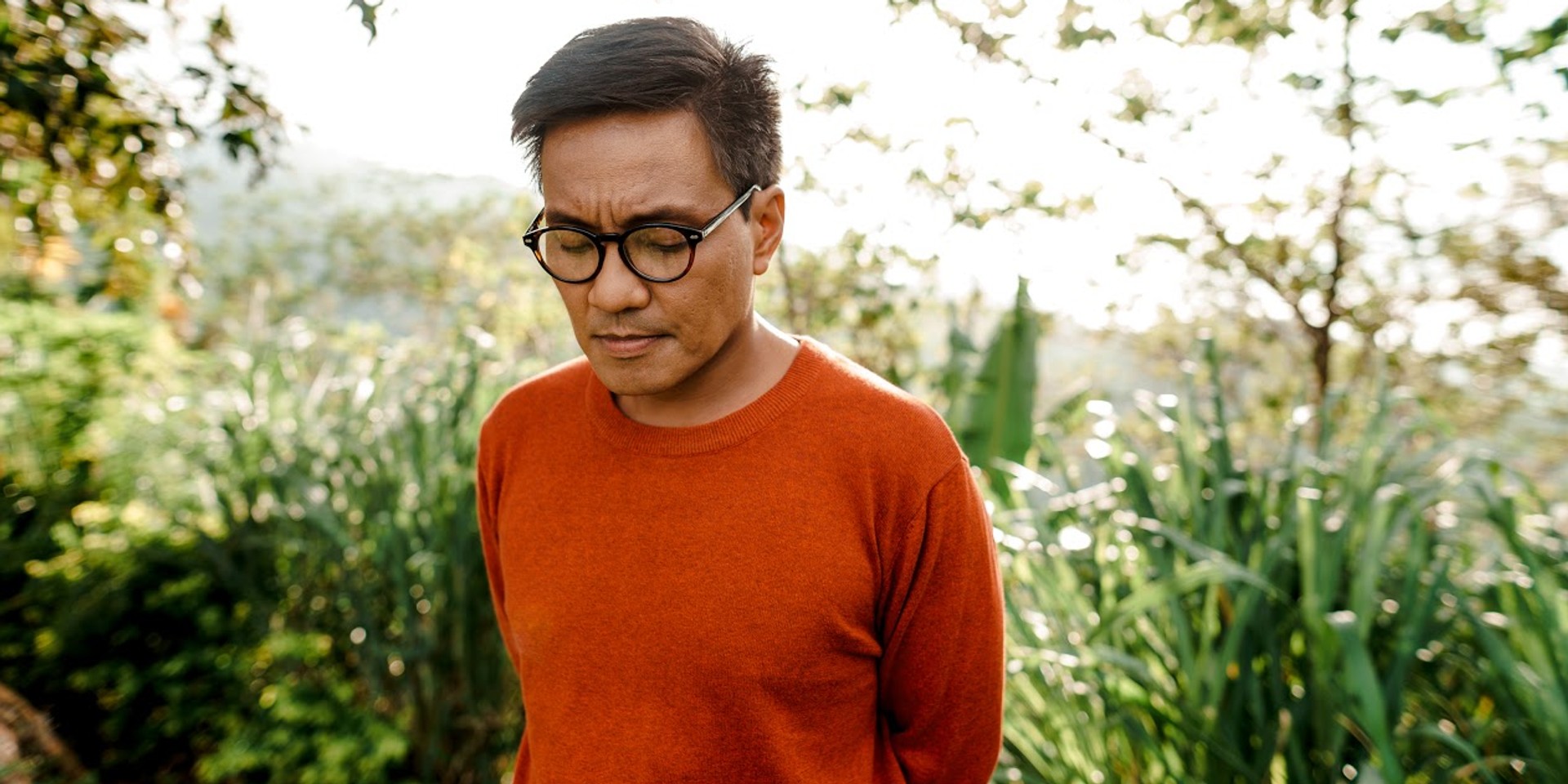 We all have good and bad days. They affect our emotional, mental, and physical states, and a lot of times influence the way the rest of the week goes. And of course, this stands true with our favorite musicians, possibly more than you'd think.

Ebe Dancel isn't one to hold back with his feelings. He might hide them from the world sometimes, but to him, everything he feels is very much real and he knows it. He acknowledges it. The Filipino singer-songwriter, who has been writing some of the biggest hits in the country over the past 20 years, takes the pain inside him and turns them into words, into songs that many of us sing today. He's still here, stronger than ever with what could be his most ambitious effort yet.

At the press launch of Dancel's upcoming 20th anniversary concert with The Manila String Machine, Bandwagon caught up with the 'Bawat Daan' act to talk about his struggles with mental health and how he deals with it through exercise and love from friends.

Well, for a lot of things, but mostly for my own sanity (laughs).

What made you decide to finally take a break after all this time?

I don't know if there was one moment. I'm not sure, but I do remember feeling exhausted all the time and then I was losing my focus. I was starting to go on autopilot onstage.

I think it's a great disservice to music, my fellow musicians, my manager, to everyone. So, sabi ko "I'm gonna take a break for a while and see where this goes."

And that's when I started running seriously—running and biking. I did that for a while, kaya ang itim ko na ngayon. 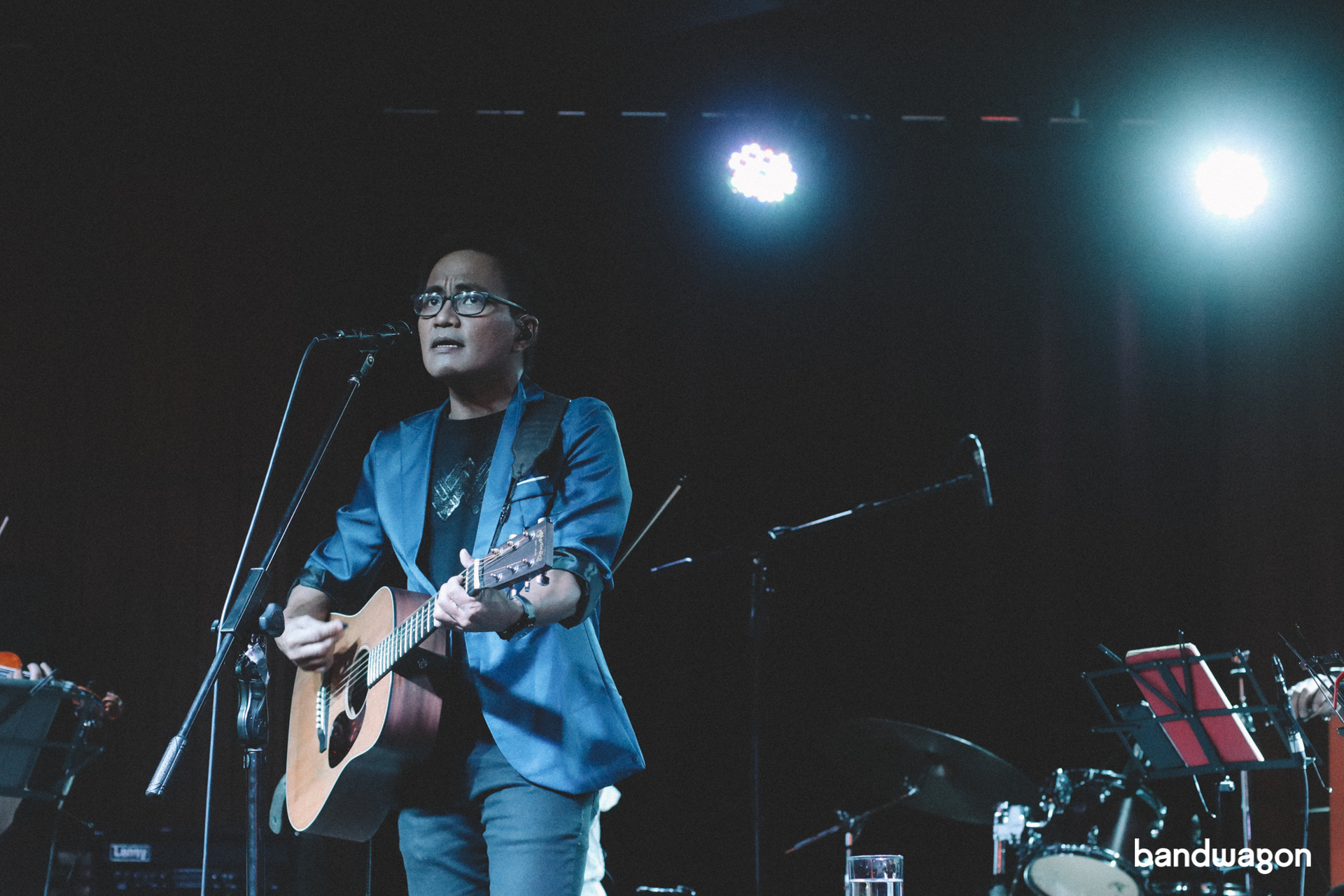 These days, how do you keep yourself physically and emotionally focused?

To be honest, there are bad days, but thankfully paginaabutan ako ng worst days ko, friends are always surrounding me.

Like there was this one time in Subic for the FILSCAP Songwriting Camp, I was having panic attacks almost constantly. I didn't want people to see me like that so I'd step out or hide in my room. So by the third day, I really couldn't function anymore. I could barely get out of bed.

And then you know what, the most beautiful thing happened. Jim Parades came into my room and then he talked to me na parang, "Let's not talk music. I'm your friend, I've known you for a while but we don't really talk so I want to talk to you. I want to get to know you." Top Suzara came in. Davey Langit. Rico Blanco.

And then parang sabi ko, these people are doing so much for me. So during lunch break, parang no one was supposed to play, so I went to the function hall with my guitar. Sabi ko, "I wanna sing you a song. You've been doing so much for me and this is the least that I can do."

I didn't even get to the second line and I started crying. And when I cried, some of them cried. I think Yeng [Constantino] was crying and then it made me cry more. It made them cry more. And by the time the song ended, I didn't notice they were all surrounding me na pala. That's when it gets really bad.

During normal days when I feel something, I either take my meds or I run. That's what I love doing the most. Kaya siguro it's difficult now because three weeks ago I got really sick and then when I recovered, I got a sprain so I haven't run in three weeks and that's the longest I haven't run in years. Hahanapin talaga ng katawan mo yung endorphins.

So your exercise really does help with your mental health.

My doctor thinks so! 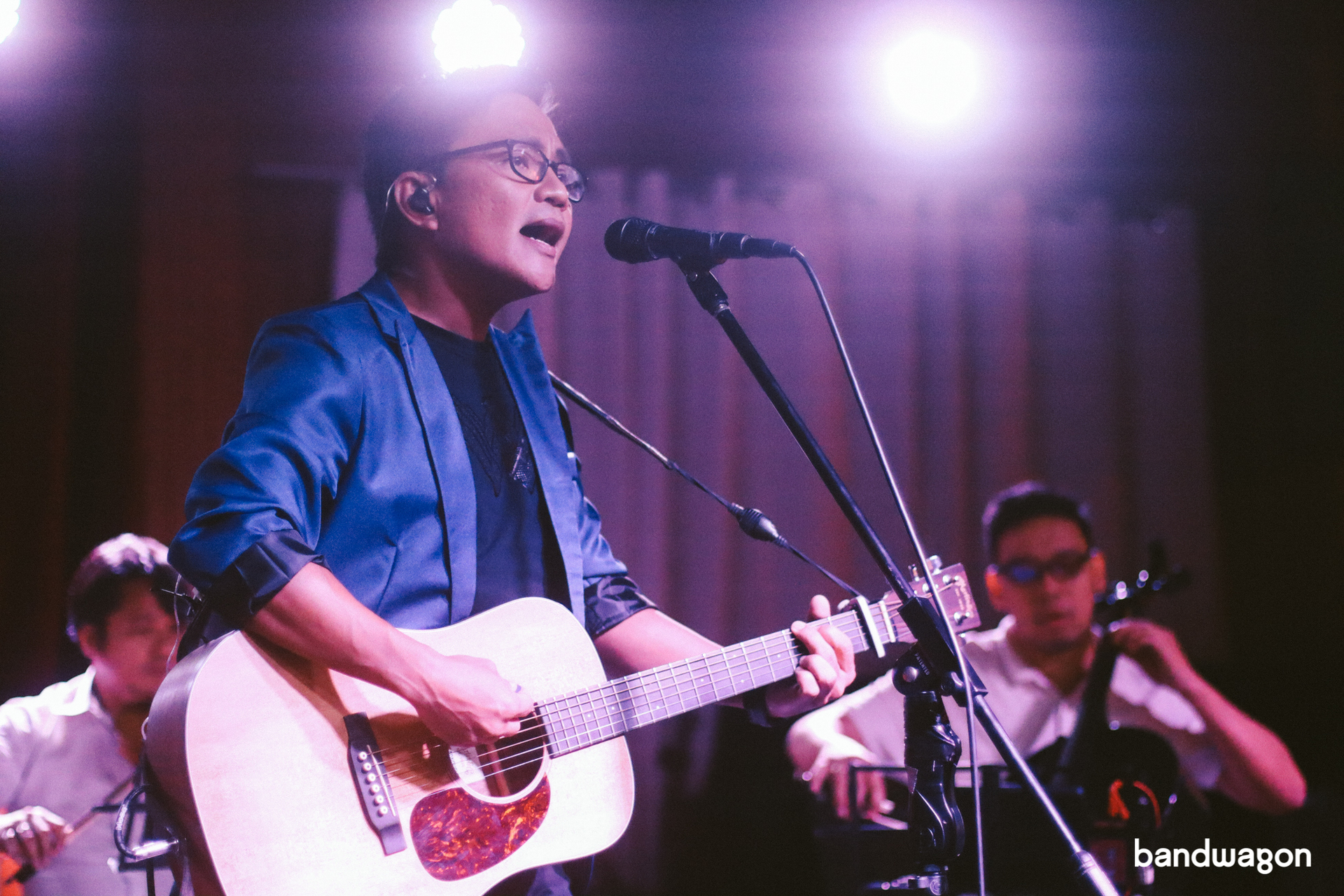 Do you have any advice for people who are currently struggling with their mental health and can't find it through exercise or other activities.

I think the first thing that you have to do is acknowledge is that there's something wrong. The way my psychiatrist explained it is very simple: "You know what, Ebe, it's depression. It's just like a fever. It's your body telling you that something's wrong. You go to a doctor. You take medication. It's the same with depression."

I was relying on meds for a while and I told my doctor, "You know what, I don't want to be in bed all day," because the meds na binibigay sa akin dati were so very strong. 'Di na ako functional. So I replaced it with running. If you see my photos from five years ago, I looked different.

But first thing is to acknowledge it and if you have it, you shouldn't be ashamed because you didn't ask for it. It's a challenge. It's a mystery to solve. That's the way I see it, really. 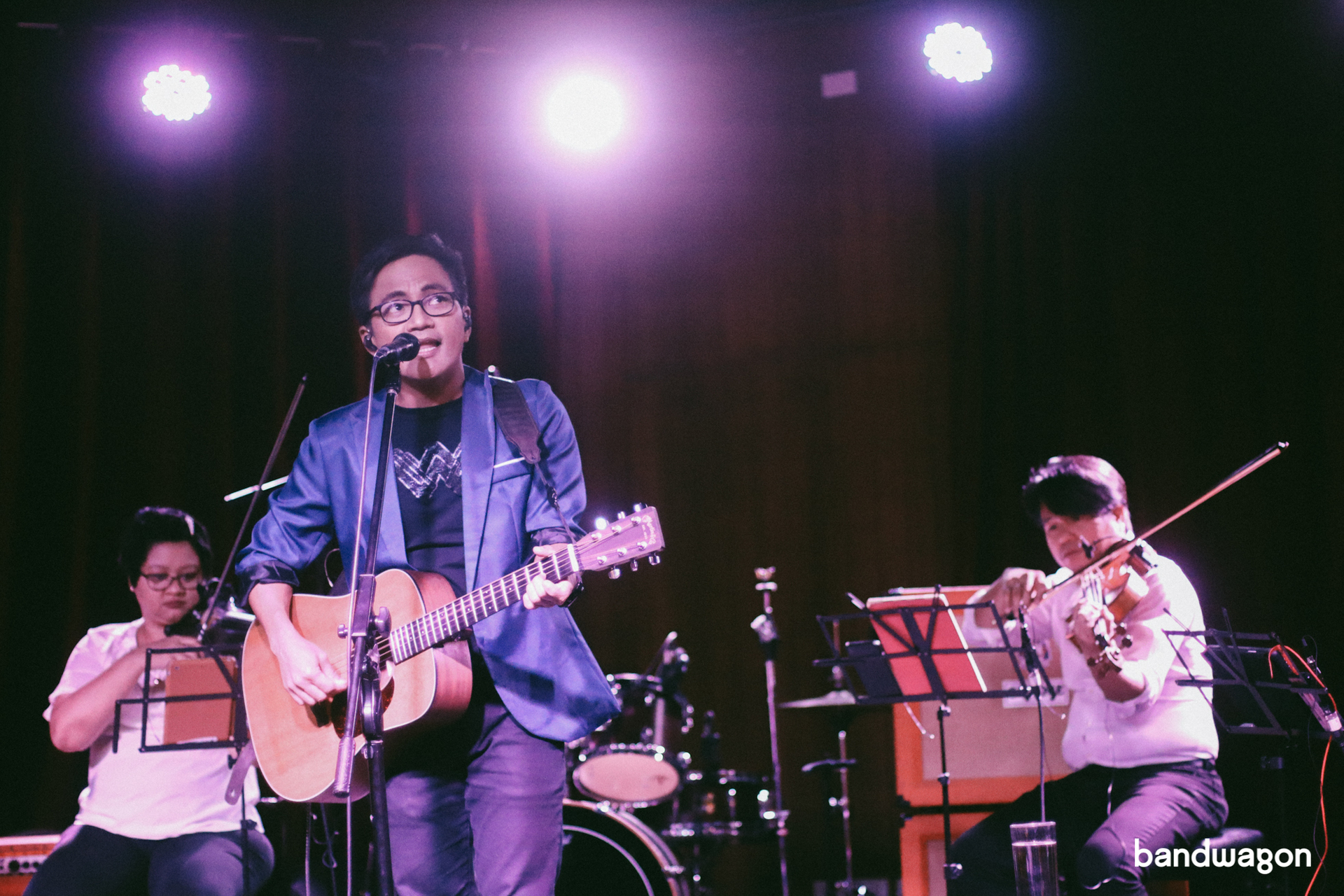 How do you think music helps in healing?

Ebe Dancel will be performing with The Manila String Machine at the Metrotent Convention Center in Pasig on February 29, 2020 (Saturday) in celebration of his 20th anniversary in the industry.

UPDATE (11/02): Tickets to the concert have officially sold out.