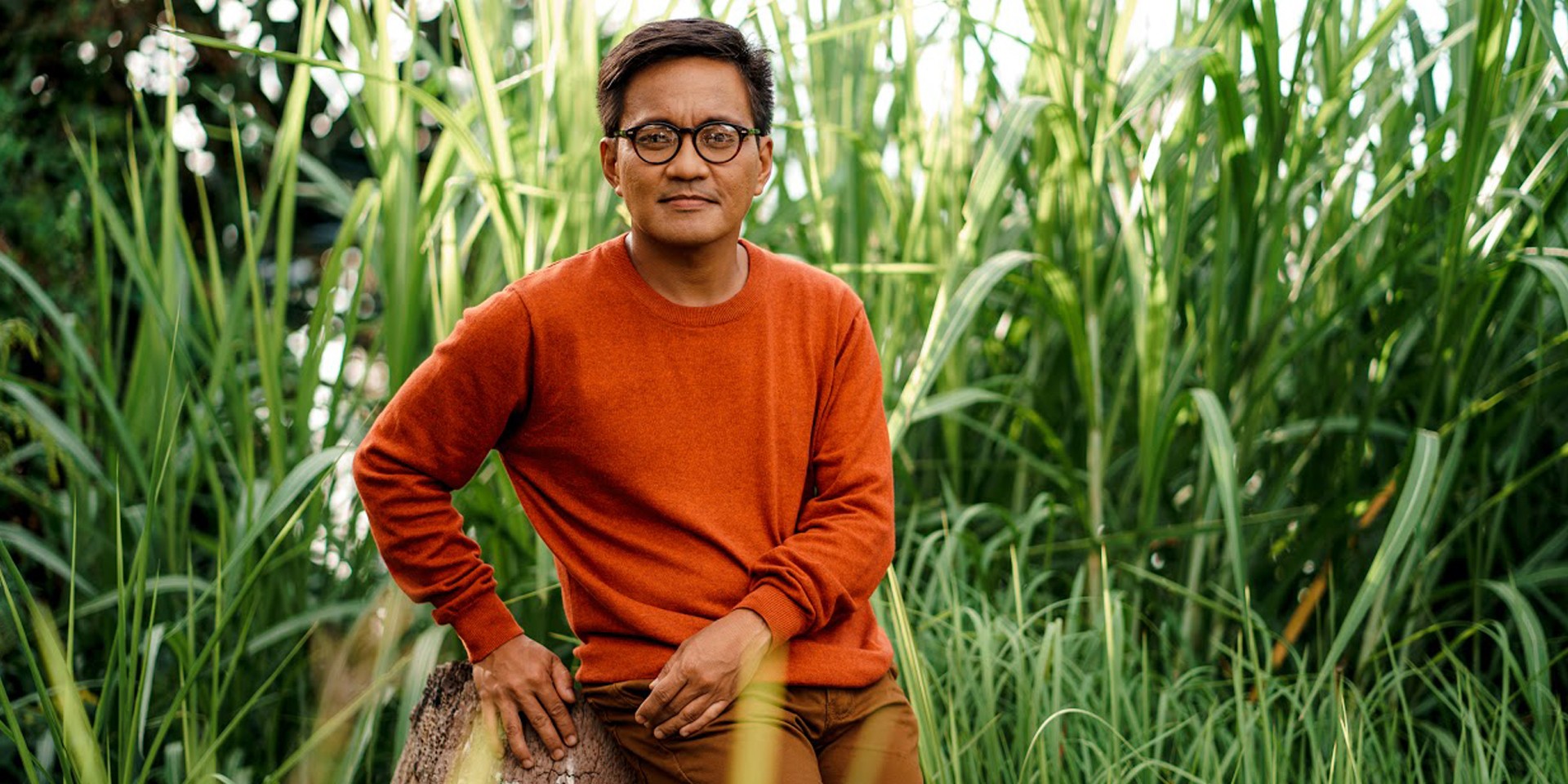 Ebe Dancel is mounting his first major concert in 2020.

At the Sugarfree 20th anniversary show last night (10/16), the Filipino singer-songwriter announced that he will be performing at the Metrotent Convention Center in Pasig on February 29, 2020 (Saturday) alongside The Manila String Machine.

“I’m going to play songs through the years,” Dancel says in a statement. “The idea of strings and horns just gives the show another element. It’s a big venue, but I want it to be as intimate as possible."

The upcoming concert will be led by creative directed Paolo Valenciano, who previously worked with IV Of Spades and Rico Blanco on their co-headlining concert in August. Dancel has also recruited Hale's Chino David as musical director for the show. “I have always been an admirer of Paolo’s work as a director. He's not afraid to take risks, which is the way I've always lived my life. I'm really excited about what he brings to the table,” Dancel says.

Humbled by the support. I am grateful to all of you. pic.twitter.com/cdLuv4cNmM 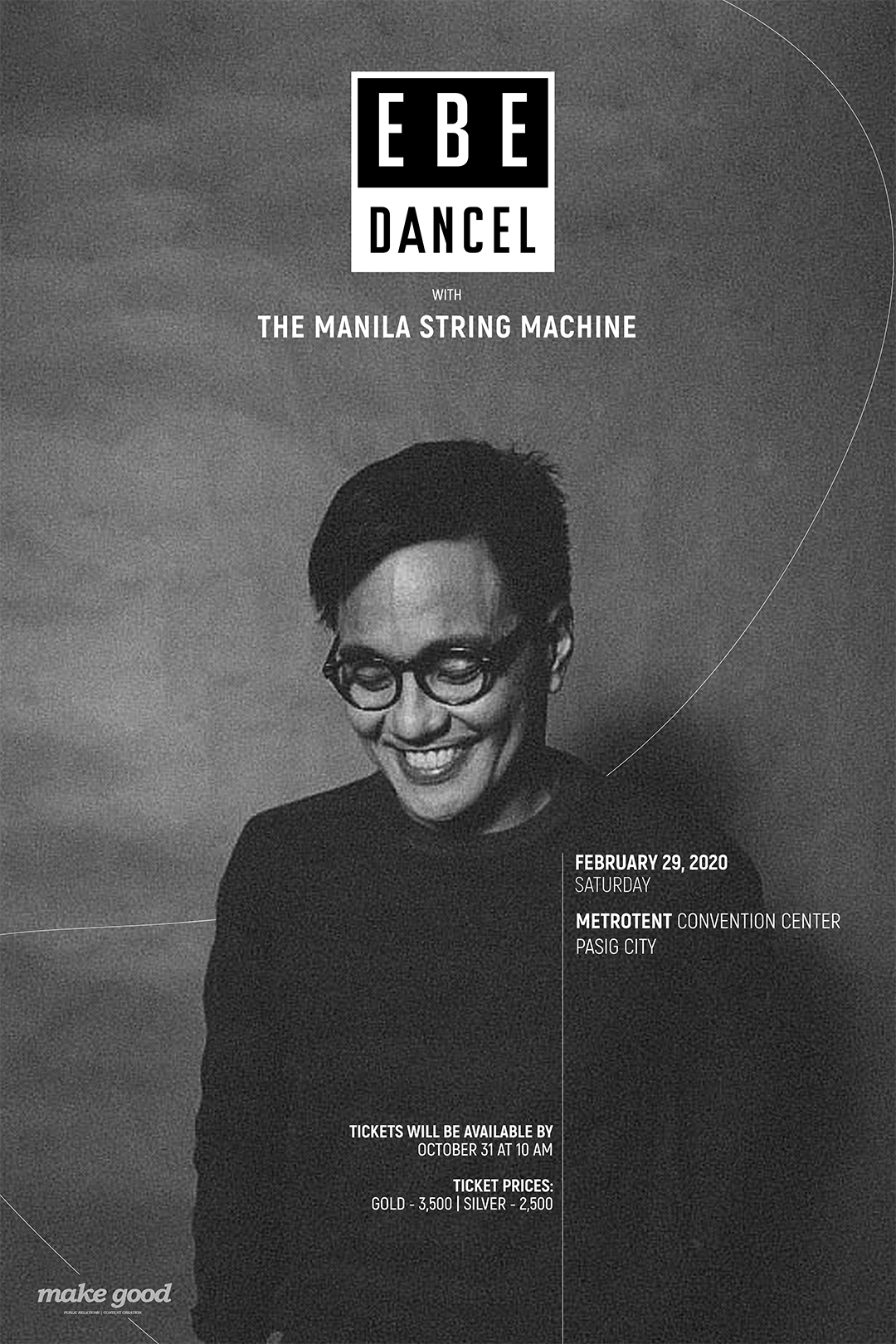