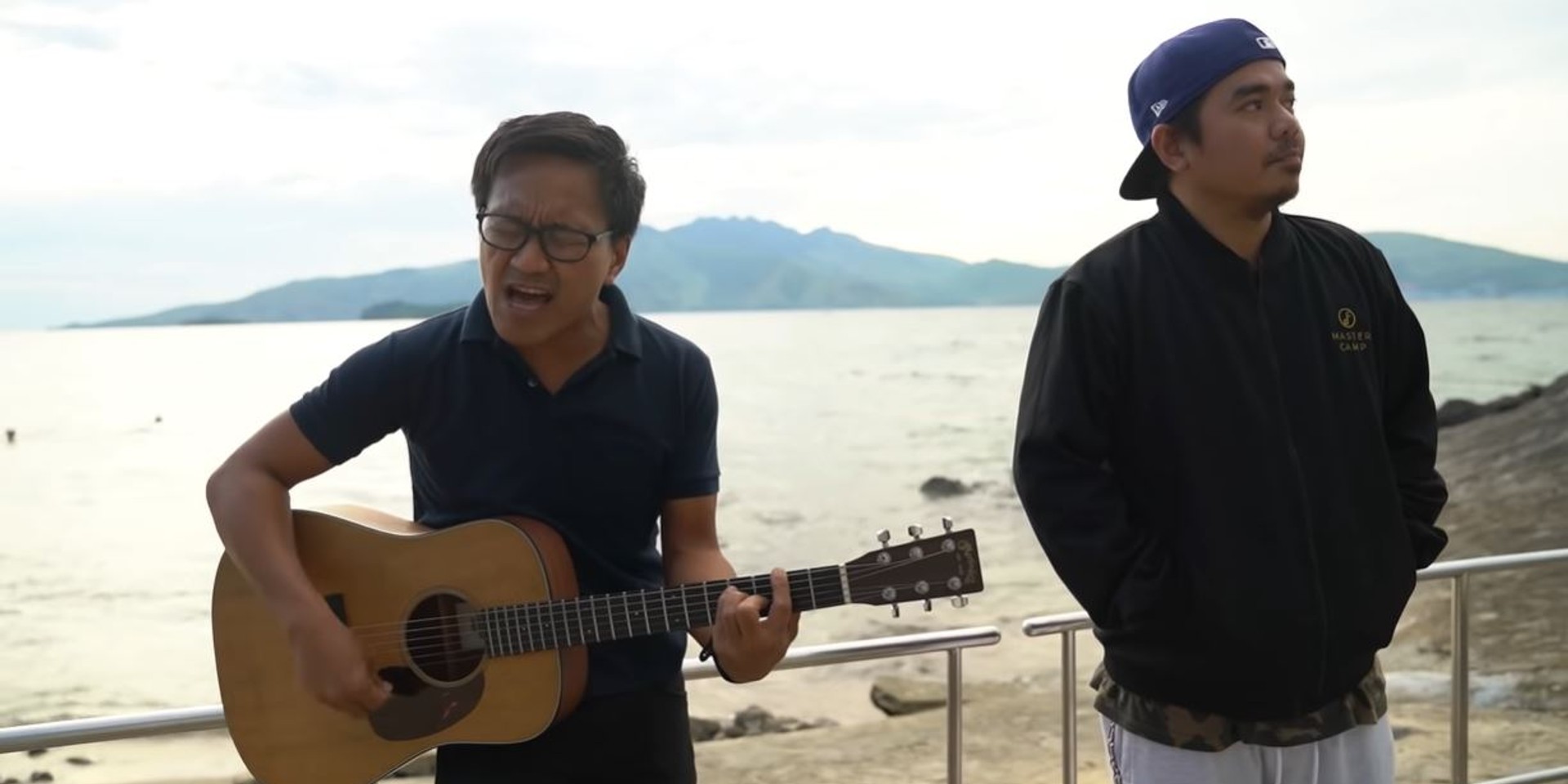 Ebe Dancel and Gloc-9 shared an acoustic take of their song 'Sirena.'

While at the FILSCAP Master Camp in Subic earlier this month, Ebe Dancel and Gloc-9 shot a live video of their 2012 collaboration 'Sirena,' from the Filipino rap icon's album MKNM via Universal Records.

The video, which was released on Rico Blanco's official YouTube channel, sees the duo play a rare jam session by the seaside on the last day of the 5-day camp.

Check out the official 'Sirena' music video below.