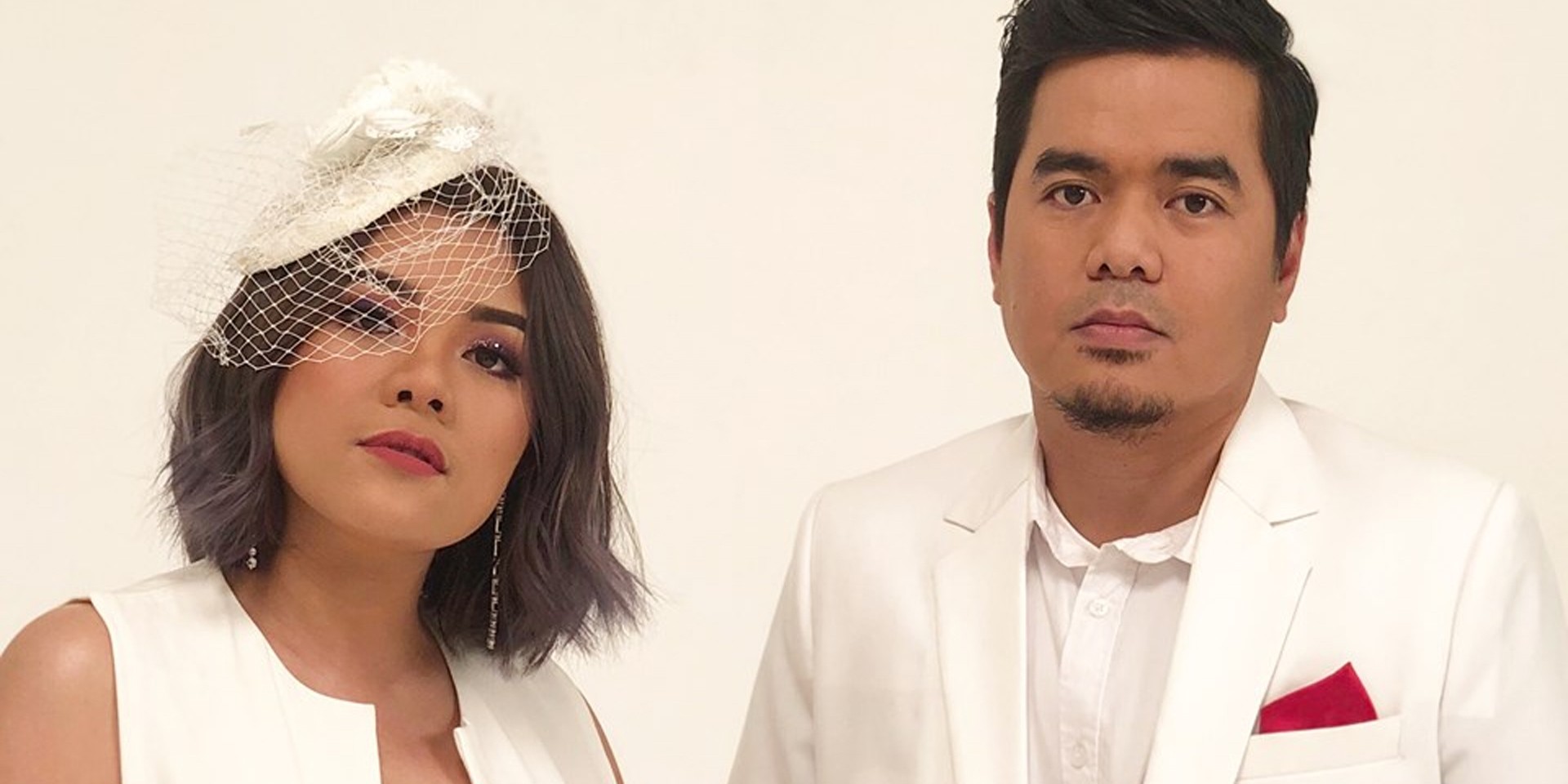 After 22 years, Gloc-9 has opened a new chapter in his career by going independent.

Before his first independent release, Gloc-9 released seven studio albums, three EPs, and most recently teamed up with Shanti Dope and Chito Miranda on their collaborative track 'Pati Pato.'

Keiko Necesario is set to perform on the Bandwagon Stage at Music Matters in Singapore on September 16.