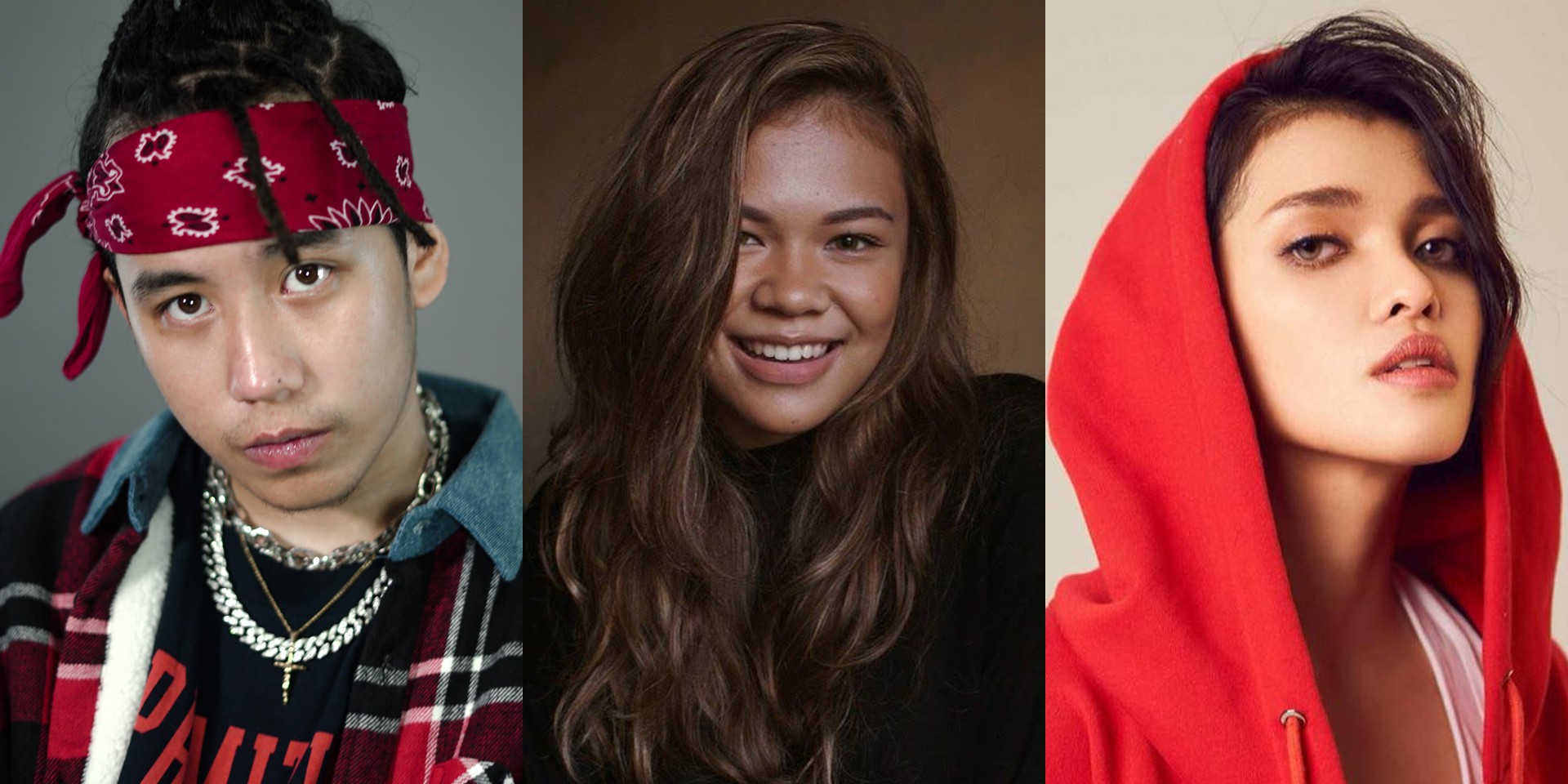 There's a bunch of new music that hit streaming platforms today (03/22), and they're all set to keep you full for the next few days.

Kicking off with the likes Phum Viphurit, Lucy Rose, Sara Bareilles, and Tame Impala, our very own local artists have a bunch of treats for you to plug into your ears. From Callalily, local newcomers Afgala, to KZ Tandingan, here are some new tracks to add to your playlists this weekend.

Kean Cipriano reprises his role as Callalily's frontman, following his stint as music video director for Unique, with the release of the band's collaborative single 'Ex' with Yeng Constantino.

Bring some angst into your weekend with Shanti Dope's 'Amatz.'

Teeth are back with their first single since 2003.

Filipino 5-piece act Afgala have made their Spotify debut with the release of 'Panahon.'

Reneé Dominique - 'Somewhere Only We Know'

If you're looking for a track to rest your head to, Reneé Dominique has just the thing with a soothing cover of Keane's 'Somewhere Only We Know.'

KZ Tandingan teamed up with Kritiko for the release of her first single for the year 'Raise Your Flag.'