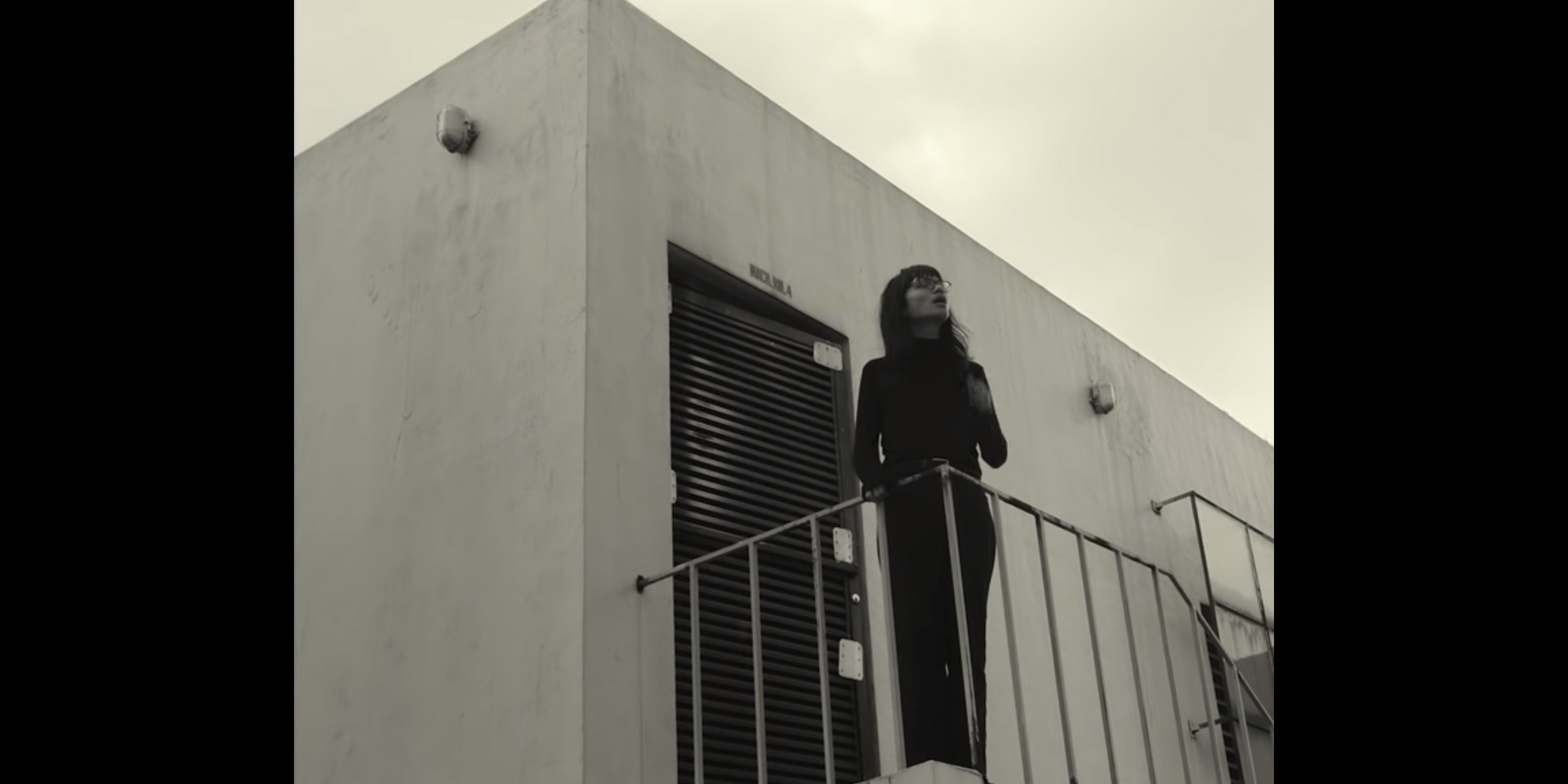 The Filipino singer-songwriter released the official video for the Grandma track on Sunday (03/16), immediately filling the void left after his stunning Wanderland: Magic performance earlier this March. The black and white video, like his self-directed visual for 'Cha-Ching!,' brings an artistic take on an already beautiful track.

Bandwagon caught up with O/C Records head and 'Sino' director Kean Cipriano to talk about Unique's latest visual release and his future plans in directing music videos for his other artists.

How did the concept for the video come about?

Unique initially had a totally different concept but for some weird reason, it wasn’t pushing through so we opted to go for this simple concept. Unique wanted random shots of him in random places. We wanted the video to have a “symmetrical” vibe to achieve a self-exploration feel.

How did you connect the meaning of the song with the visual?

The song is so magical that we didn’t wanna complicate the concept of the MV so me and my 18-year-old DOP Zen Flores decided to play with lines, shapes, and shadows.

I had an amazing time working on this video. Though I was really sick on the day of the shoot, all the people I’ve worked with were pretty cool, efficient, and collaborative. Everything was smooth. One for the books.

Is there a particular reason why the video is square rather than the common widescreen dimensions?

Do you have plans on directing more videos for other O/C Records artists?

What made Unique decide to take a step back from directing this one after doing 'Cha-Ching!'?

Initially, we really didn’t have a specific director on board but after one brainstorming session, Unique asked me if I could direct this video and I obliged.