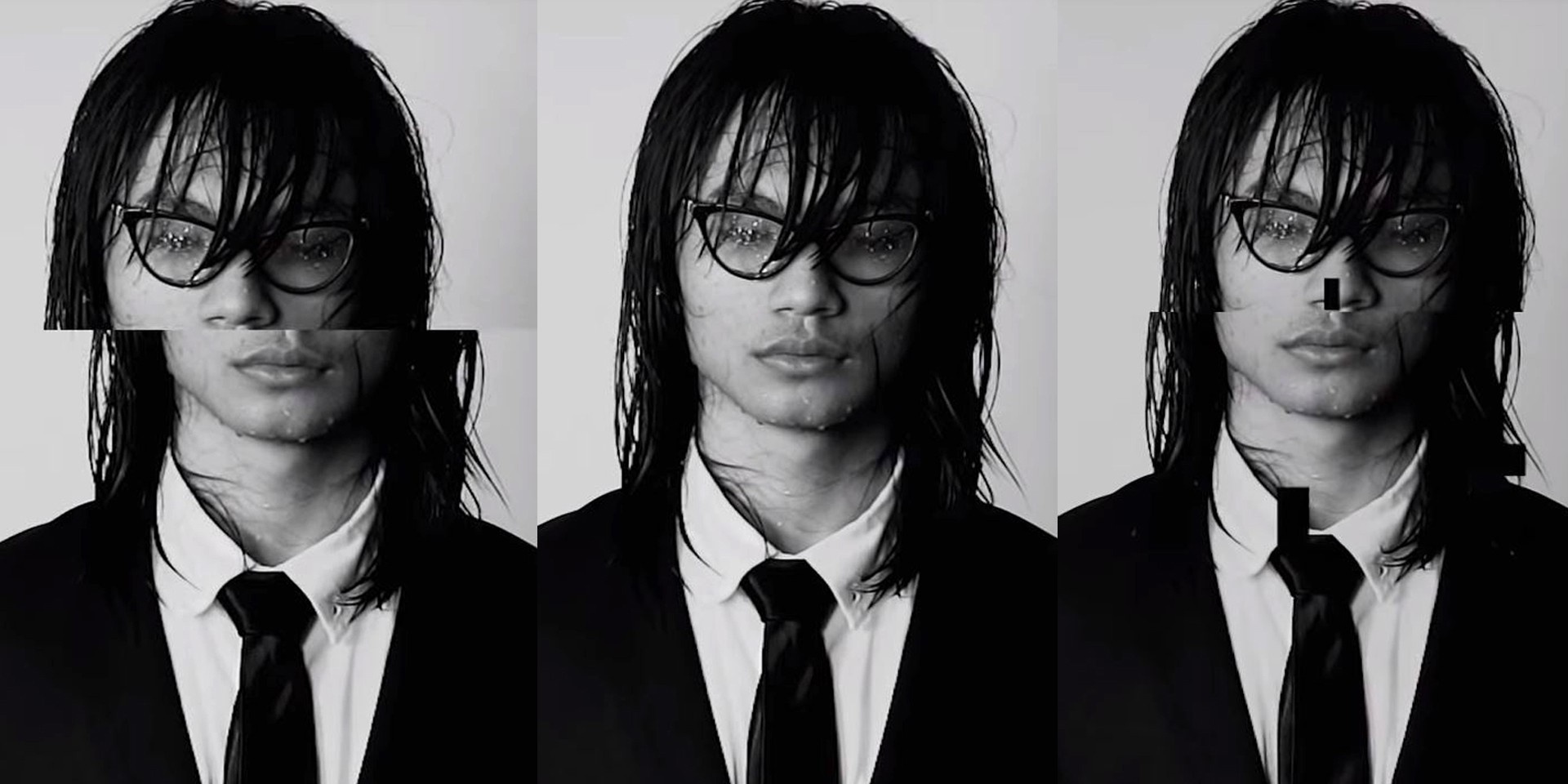 Unique is at it again with his cryptic antics, but this time things just get even weirder with his self-directed visual 'Cha-Ching!'

On Saturday (09/01), the 18-year-old singer-songwriter dropped 'Cha-Ching,' the follow-up to his solo debut single 'Midnight Sky.' With another earworm off his first studio album Grandma, Unique sets the tone of the black and white clip with scenes of overweight men huddling and gorging on food then cutting to skinny boys brawling before jumping to jarring images of pigs heads, rats, and maggots. The video continues to reveal how the former IV Of Spades singer isn't afraid to point out the world's "dirty state of mind."

Grandma was released last month (08/13) under O/C Records. Unique will be holding his first solo concert at the Kia Theatre on Sept. 29 (Saturday). Tickets are available via Ticketnet.

Piece the video together for yourself below.