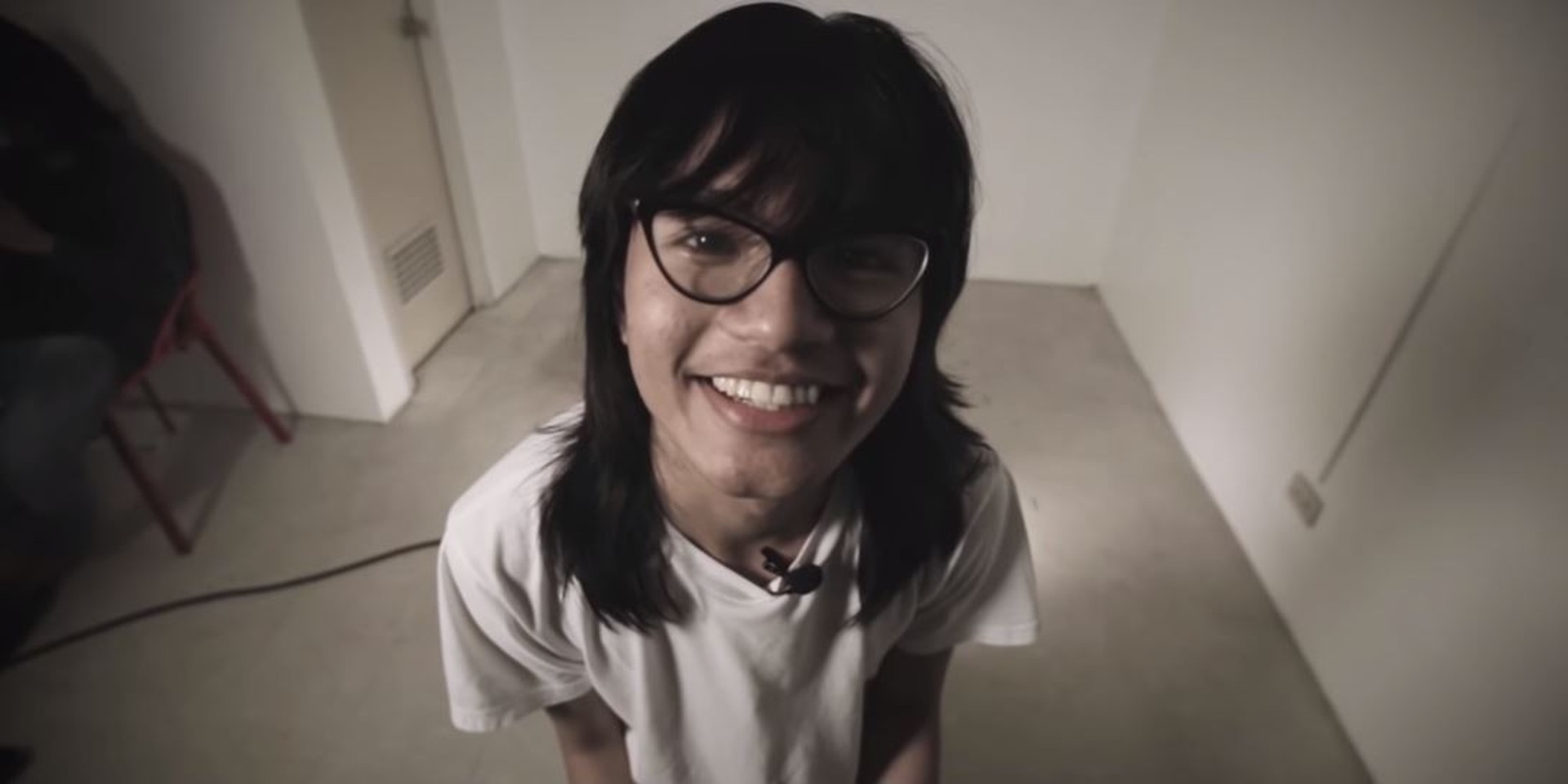 Unique's surreal 'Cha-Ching!' video may be strange on so many levels, but he isn't leaving us in the dark about how his self-directed visual was created.

On Monday (09/04), O/C Records shared a behind the scenes clip from the set of the Grandma track. While Unique remains secretive about what 'Cha-Ching!' is actually about, members of the crew discuss how the video came to be. Assistant Director Van Cipriano reveals how good it was to work with someone as creative as Unique with the wild way his mind runs and advises viewers to be open-minded when watching the video. "Don't always close your minds: see beyond the story," he says.

Unique's manager Kean Cipriano says that he gave Unique the opportunity to direct 'Cha-Ching!,' knowing well that directing is something the 18-year-old songwriter has been wanting to do. He explains that he wanted to see the 'Midnight Sky' singer tell a story through a visual medium and have a better grip of directing a film as early as now, adding that he had Unique as an Assistant Director to KZ Tandingan's 'Labo' music video.

Unique is slated to appear at his first major concert at the Kia Theatre on September 29, 2018. Tickets are available via Ticketnet.

Watch the behind the scenes video below.