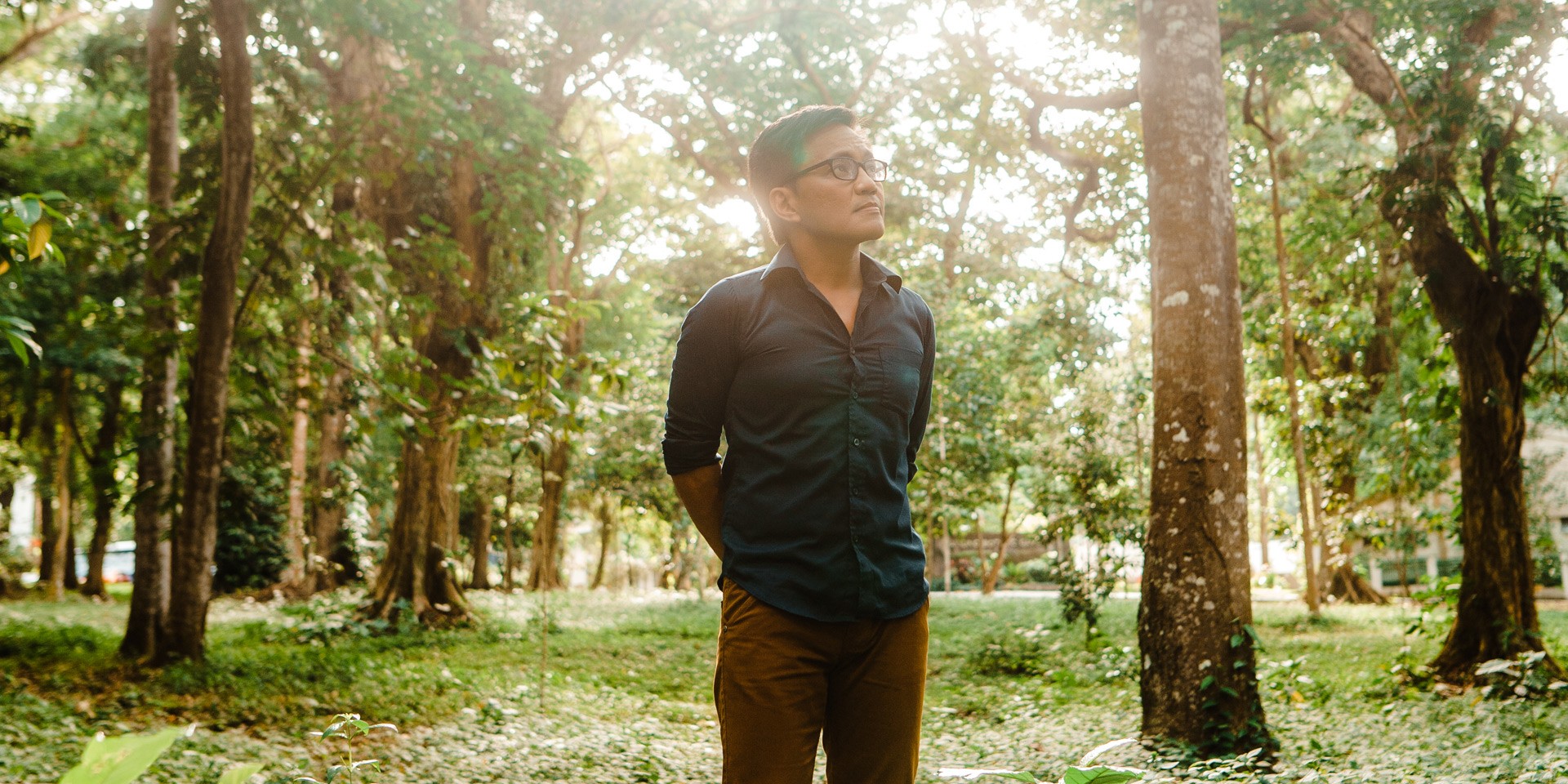 Ebe Dancel is finally dropping a new single this weekend.

On Thursday (01/30), the Filipino singer-songwriter shared a 46-second teaser of his upcoming single 'Hanggang Kailan Kita Mahihintay,' his first release in years, via PolyEast Records. The new single is produced by Hale's Chino David.

Ebe Dancel will be performing with The Manila String Machine at the Metrotent Convention Center in Pasig on February 29 (Saturday) in celebration of his 20th anniversary in the industry. Tickets to the show are now sold out.

Check out a snippet of the new track below.

My first single in years. Hanggang Kailan Kita Mahihintay will be out on Spotify, Deezer, and Apple Music on February 1, 12:05 am.