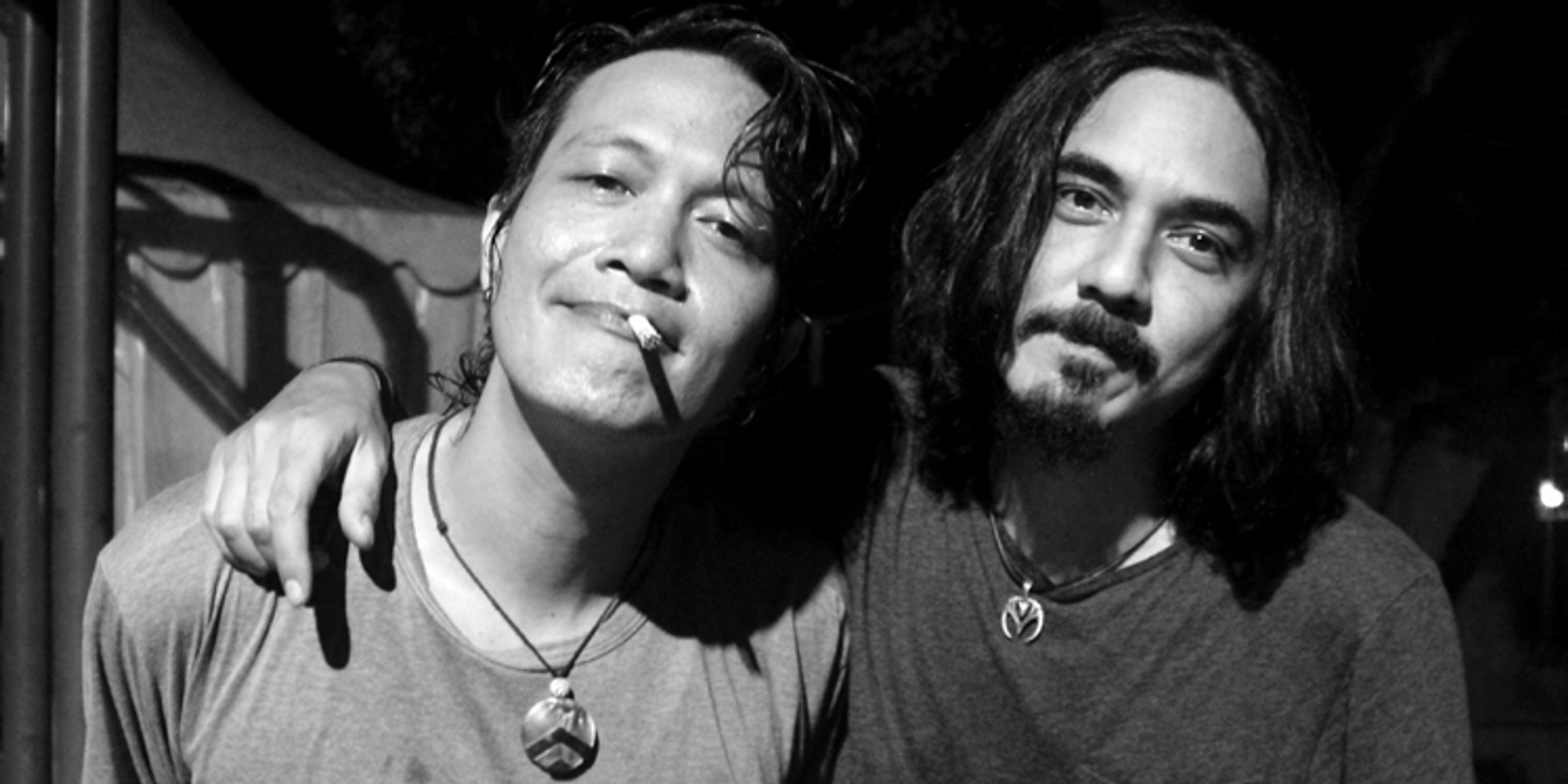 Matajiwa are so much more than the usual rock band cliché. Manned by ex-Bunga personnel, Hendra Perdana (on guitars & vocal) who is better known as Anda and Reza Achman (on drums, percussions & vocal), this duo was formed in 2011.

Anda is the persona of a warm guitar strummer with a soulful voice, while Reza plays the part of the percussionist who would rather be referred as a 'drumcussionist', playing beats that would fall in line with traditional ritual ceremonies.

They are planning to tour across two countries in Asia to spread positive vibration through their songs. This expedition 'Perjalanan Jiwa - Asia Mini Tour 2017' begins this March, in which they will play a few shows in Malaysia and Thailand. 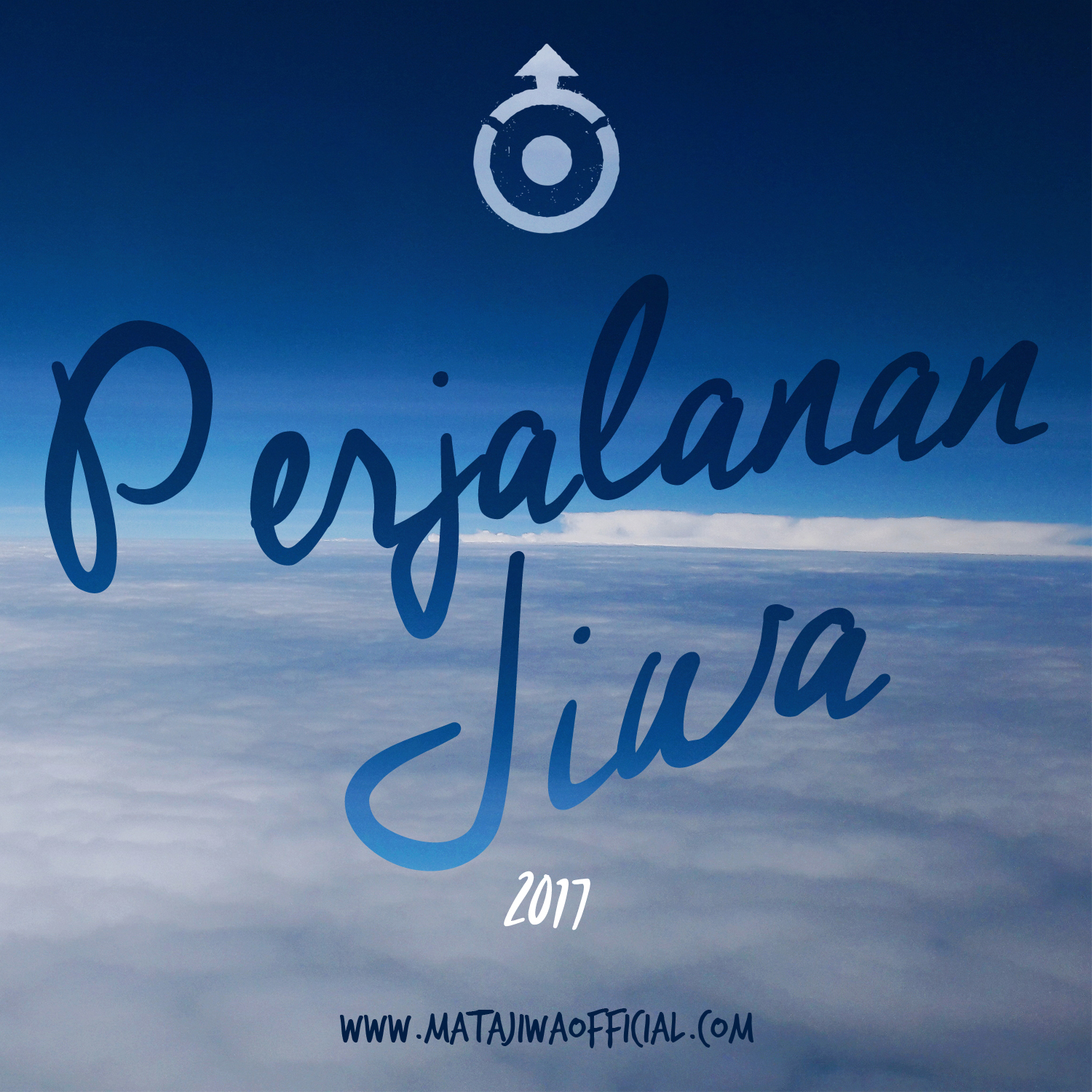 As posted on their Facebook, confirmed dates in Malaysia & Thailand are as follows: 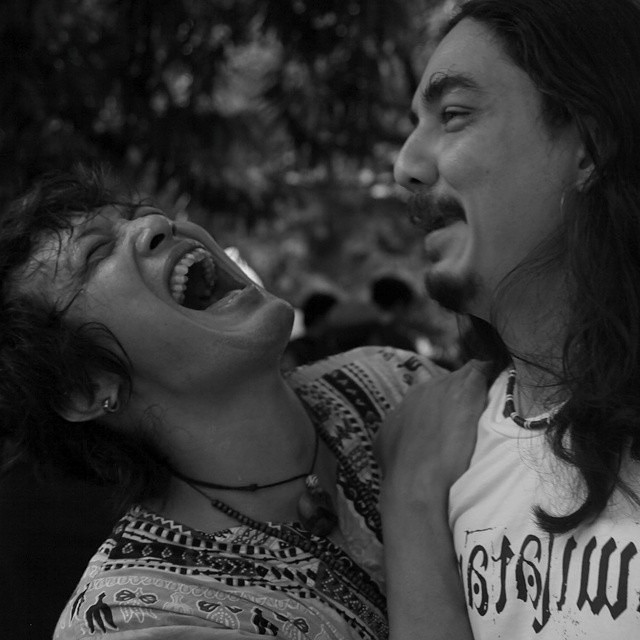 As said in the press, Reza Achman stated that:

Actually, this plan has been long thought, even since Matajiwa was formed five years ago. However, on our journey, Matajiwa had experience a couple of transition which makes us have to spruce things up. We had a few transitions such as changing management, and now that Matajiwa is pretty established, we think this is the right moment to play abroad. We have already got two albums and on our way to finishing our new album, why not get them out? Might as well promote ourselves while warming up for our new album materials." 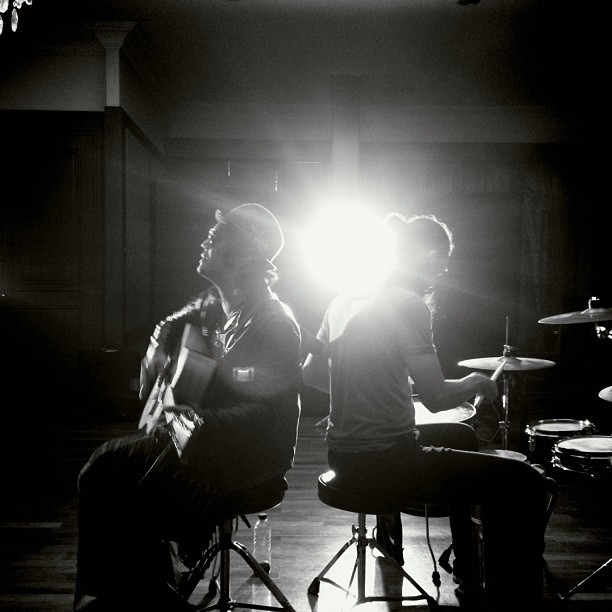 Talking about special preparation for playing in foreign countries, the unit that is currently residing in Bali both answered that they are more routinely practicing songs on the new album. Anda Perdana added:

In our opinion, the most important thing is the interaction between me and Reza. In writing our materials, we would like to show the rawest and realest side of things."

For this trip, Anda said that he did not have excessive expectations because for him, consistency is far more important that expectations.

We hope to have new friends, new experience, expand our mindsets, and make another album. The rest is just to enjoy it. The point is we are much more focused to be consistent in continuing what has been done."

Their debut album titled 1, was released in two series between the period of 2013-2014. Each of the series contains seven songs that have the ability to explore the deepest minds by bestowing a variety of sounds and voices. When talking about the genre of their music, they prefer to call it 'Experience, Experiment, Expression'.

In 2015, their debut album '1' was ranked first in the Rolling Stone Indonesia magazine's January issue. Still, in the same year, the album was nominated for Album of the Year at the Indonesia Choice Awards. In addition to that, Matajiwa was also nominated as Group / Band / Duo of the Year at the same event. In 2016 they released a single titled 'Now Nation' through Demajors Records.

Listen to their first album below: 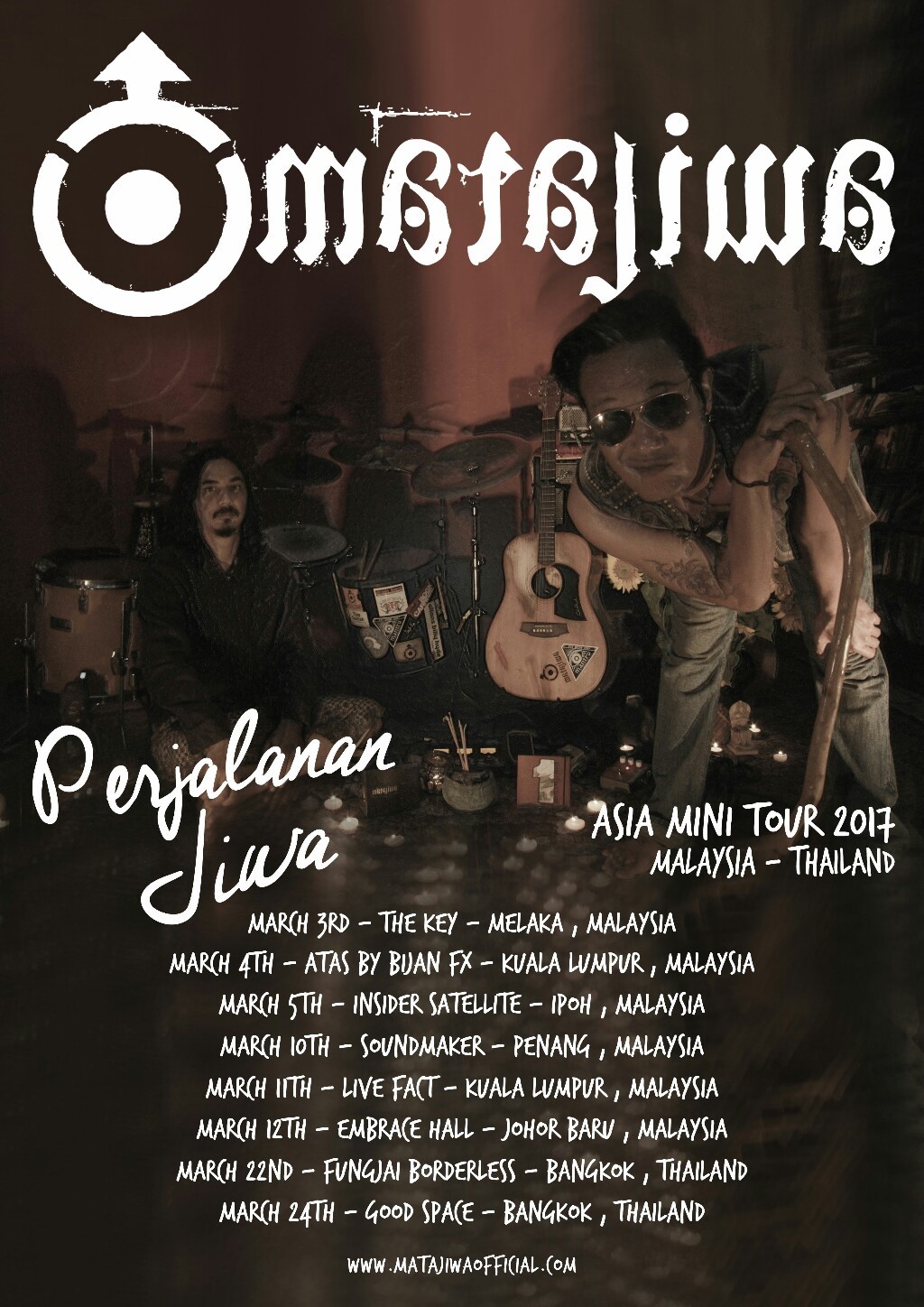