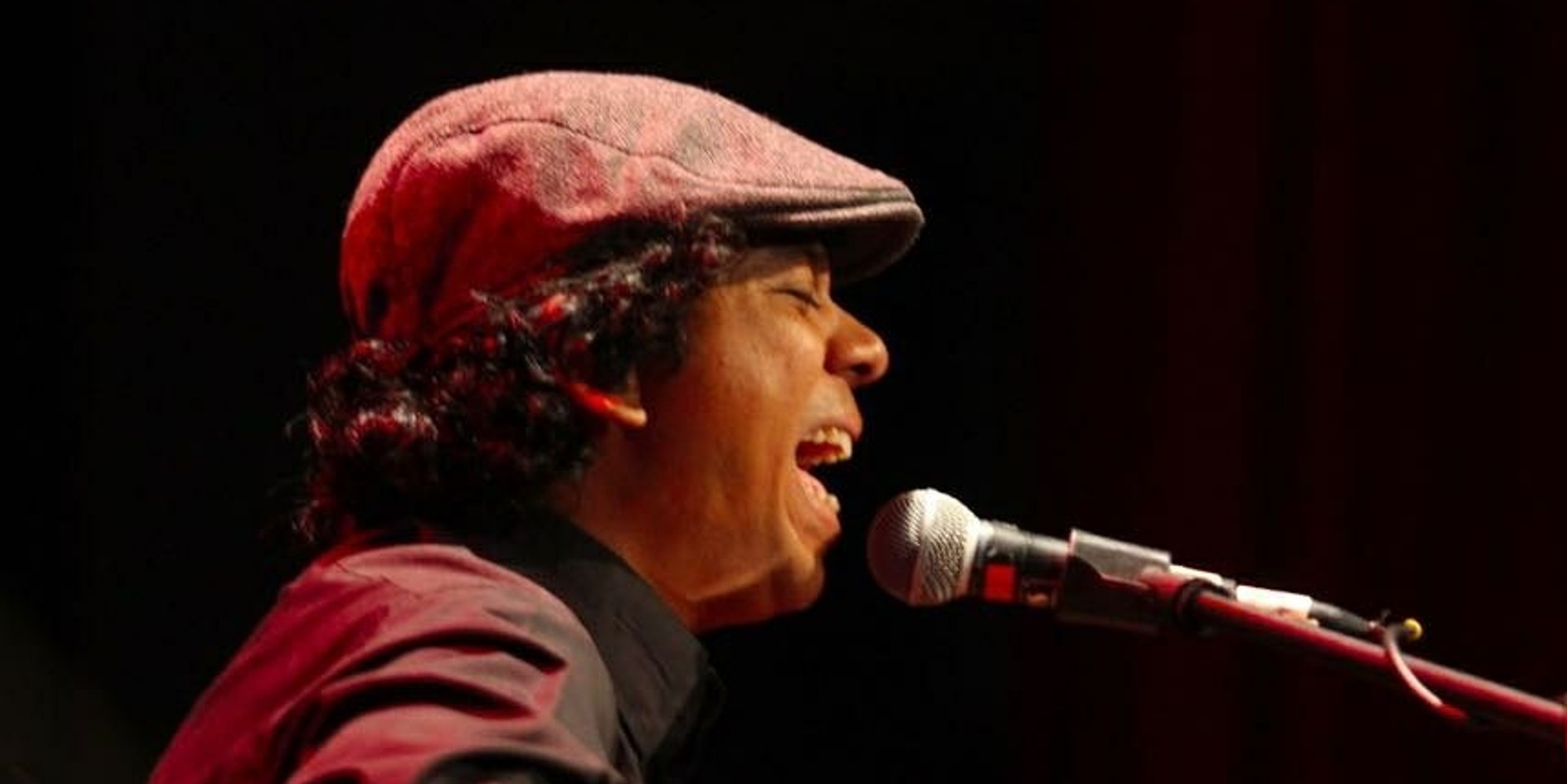 Adrian Yunan Faisal, the guy who played the bass and provided some vocals in the Indonesian alternative rock band, Efek Rumah Kaca, is set to release a solo album titled Sintas on Sunday, June 4, through his own label Pelampung Records. The solo album will be launched at the culinary cinema Paviliun 28 in conjunction with Blind Date Cinema, which is one of Paviliun 28's monthly programs that provides space and opportunity for visually disabled folks (like Adrian himself, after he suffered from a debilitating virus) so that they're able to enjoy the films screened for the event. They will be assisted by volunteers who will help by translating visual cues into verbal ones.

"The musik tends to be happy, but with introspective lyrics, detailing Adrian's personal experiences dealing with his illness. Making music is Adrian's way to stay alive," says Muhammad Asra, Efek Rumah Kaca's keyboardist who also lent a hand with the album.

The blind date cinema starts at 14:00 and the music performance starts at 16:00. There will be no charge for entry. We will update this post with the complete tracklist when it's released.

Watch the performance for 'Lari' below 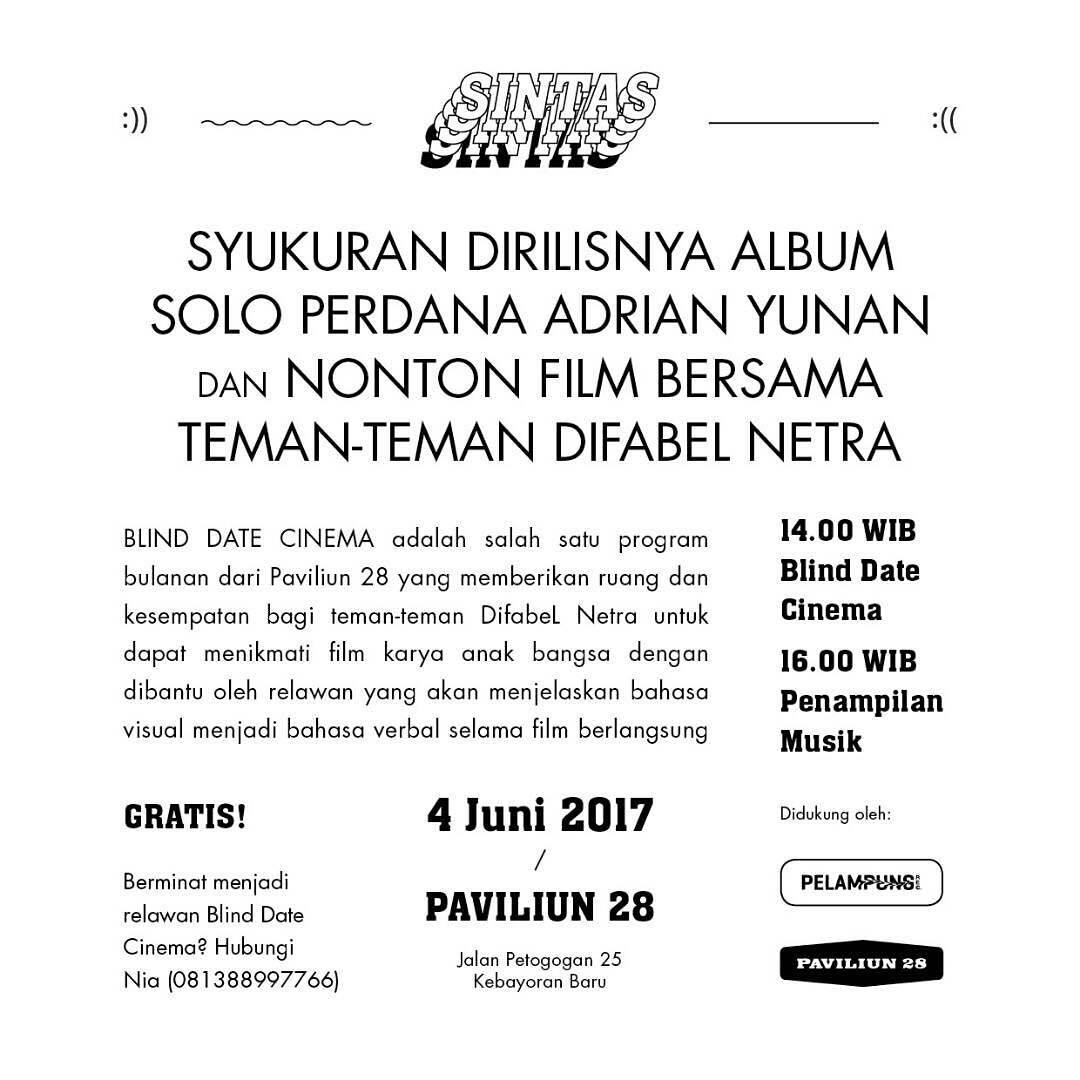