It hasn’t even been six months since BP Valenzuela released her debut album The Neon Hour, and already, she's gone on to launch an official music video for her second single 'Building Too'.

According to her previous interviews, BP is not one to keep idle—that’s why she took on the part-time job at Satchmi on top of schooling and music writing/producing. Judging by her pace right now, that detail about her is probably true. Then again, looking at how laid back she was last Friday in her loose shirt and green cap, it doesn’t look like she’s got any trouble juggling all these things in her day-to-day.

It was a long weekend, and a lot of folks had gone to escape the city. For some though, catching BP in Saguijo with several other Party Bear acts was just as adventurous an escape as any other. Three kicked off the night with their melodious beats and melancholic lyrics, before Techy Romantics took to the stage and pumped up the beats. Their frenzied energy was so contagious that people were soon flocking closer, giving in to the urge to dance despite the limited space. It was, literally, getting hot in there. 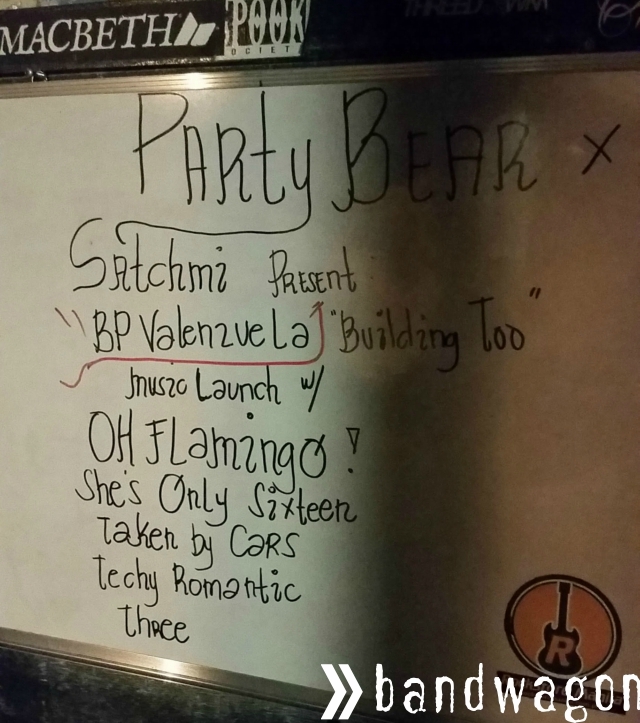 Sarah Marco led Taken by Cars next to further up the ante despite reportedly feeling a bit under the weather. If this was indeed the case, she certainly did not look nor sound it. Instead, she and the rest of the band gamely took to the task of keeping up the night’s momentum, pulling out well-loved tracks from Endings of a New Kind and Dualist.

She’s Only Sixteen received more than just a warm welcome when they came on. The place was so jampacked by then, it almost seemed like there was a better chance of getting on the MRT during rush hour. Then again, that’s when you know everyone’s having a blast—on their feet, singing and rocking along with the band, sweltering heat be damned.

It was already well into the night when Oh, Flamingo came on board. Fortunately, there were more than enough good vibes and energy to still go around, thanks to the incredibly inspiring rally that all previous bands had given. And yet, the night was still young and there were more music to be had. 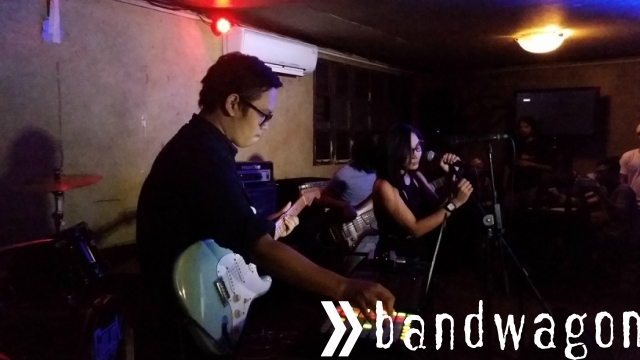 It was about midnight by the time BP took her place on stage. She's Only Sixteen guitarist Anjo then became the impromptu host along with Party Bear Records' very own Mike Shih. Together, they chatted with BP about her 'Building Too' music video and how it came to its rotoscopic fruition.

Three flatscreen TVs had been strategically placed throughout the room so that everyone could have a clear view. It was a well thought out and considerate plan too because the much awaited video deserved to be viewed and enjoyed as a collective experience. Calmness pervaded the air as everyone let themselves be taken over by BP’s cool voice and entrancing synths, as the song was brought to life by CJ Silva’s gorgeous animation.

BP wasn’t about to end the night just there though. She came to play music, and there was no stopping her from doing so. She started her repertoire with some 'sad' songs, but progressed soon enough to more upbeat and dancey tunes. It had been a long night alright, but it was one that did not seem to have an exhaustion point. It probably could have even gone on well into the morning, if only there were any more bands lined up.

Alas that was not to be, though the event did end on a very high note. With these exciting young artists being ever so comfortable using technology to create their music, there’s no doubt that the electronic genre is making a huge impression once more on today's local music scene—and among those leading the pack is a petite 19-year-old with a sweet voice and a mean command of her musical gadgets. Although BP Valenzuela may consider herself a relative newcomer here, the way her first foray into the music industry is going thus far clearly shows she’s handling it like a boss. 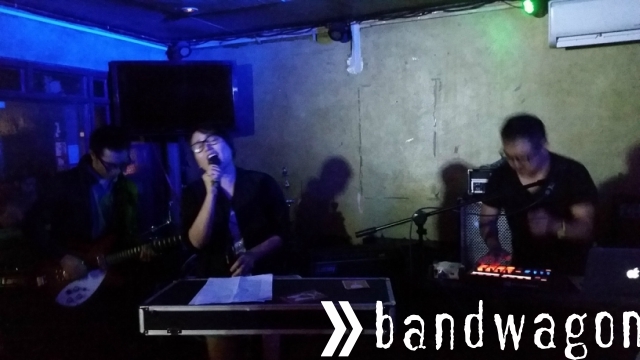