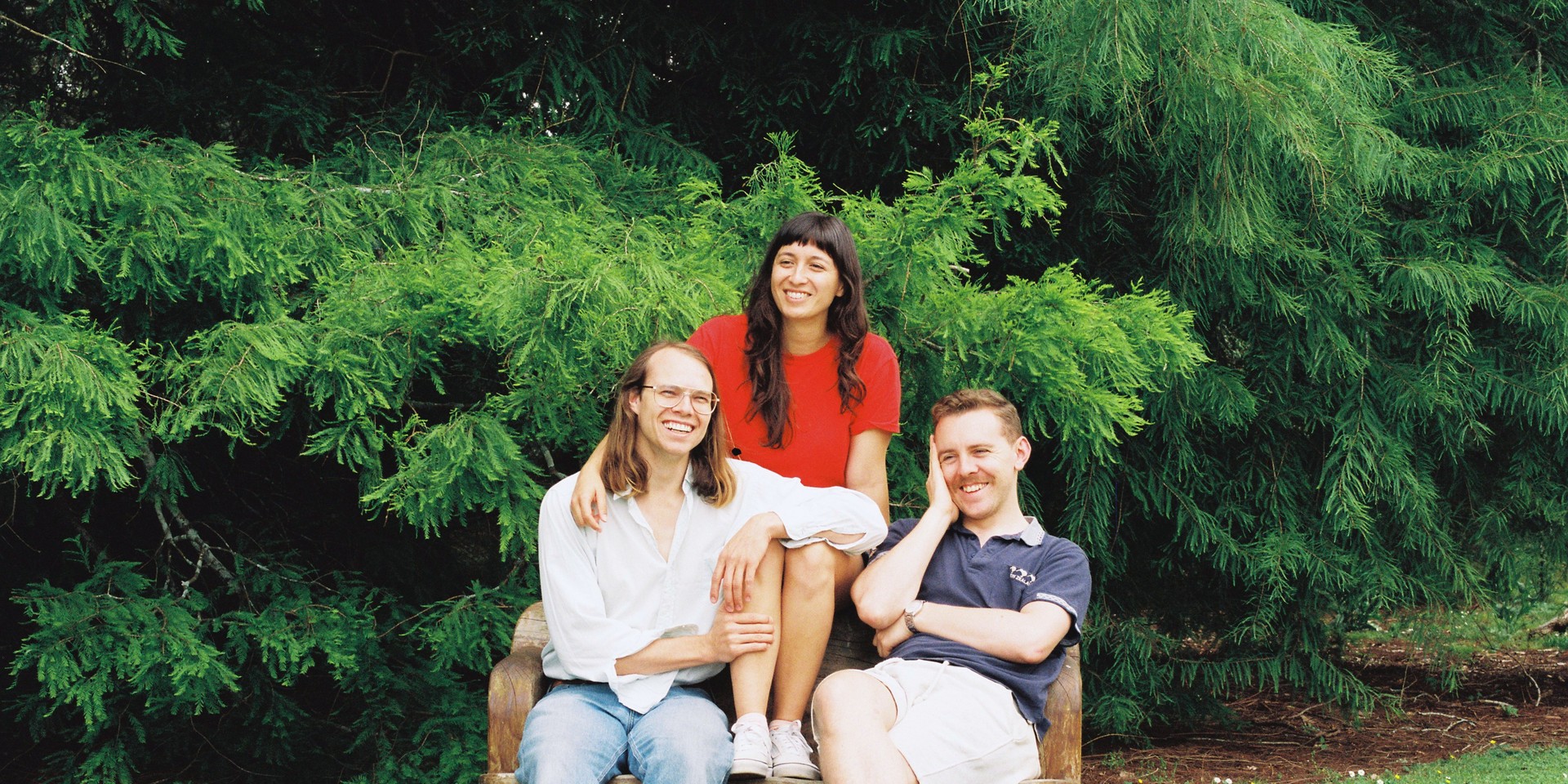 Last year, an indie rock band from Auckland, New Zealand, comprised of members who studied jazz in university, released its debut album and became the toast of the town. That’s the trajectory that The Beths’s frontwoman-guitarist Elizabeth Stokes, guitarist Jonathan Pearce and bassist Benjamin Sinclair have experienced.

Released on esteemed American indie label Carpark Records, their maiden full-length album Future Me Hates Me, has been on victory lap since its August 2018 release: Pitchfork hailed it, “one of the most impressive indie-rock debuts of the year”; Rolling Stone esteemed one of its songs with the “Song of the Summer” honour — as did Bandcamp — and crowned the band “Hot Band of 2018”.

This October, The Beths will play their first-ever Singapore show — organised by Bandwagon Live. Ahead of the date, we got on a call with Stokes for a chat about the absolute whirlwind of a year she has had and the music to come.

You just played a bunch of shows in Europe. How was the tour for you?

It was good! It was our third or fourth time back in the last 18 months – we've been touring a lot. It's nice to get back to some places we've already been. We've also had to say bye to a lot of people whom we've hung out with over the last year-and-a-half – until next time.

Over the course of your tours, have you noticed any differences in how audiences elsewhere receive your music?

It's funny because you can make generalisations but, city by city, there can be a lot of differences as well. We went down particularly well in the UK, and even in the United States and Canada – just certain places where people are just super, super into it.

The biggest difference we get is in Europe, where people don't really speak English. There's a little bit of a language barrier when it comes to things like humour. But, it's still always really nice. It's very rare that we're anywhere that's unpleasant.

And you'll be performing in Singapore for the first time next month.

I'm excited! I've been wanting to tour Southeast Asia, in particular, for a while now, because my mum is from Jakarta, Indonesia. I remember getting lost in Singapore when I was really young, around the Merlion or something. [Laughs] Great early memory! So, yeah, I'm really excited for it!

Congratulations on Future Me Hates Me! How does it feel to have your debut album so widely celebrated in the critical press?

It's pretty amazing. It's really elevating, but it kind of feels surreal to be recognised by all the publications. I don't know, it's kind of scary – I don't wanna jinx it! [Laughs] But it was pretty amazing, and pretty surreal because we're from very far away so it's pretty strange. It didn't really feel real until we went on tour and you could see it translating to more people coming to the shows.

But at the same time, do you really care what the critics say and what scores they assign you?

I know that you think of Rolling Stone or Pitchfork as behemoths, but I mean, it's really just run by people like you – writers who write about music because they love it. Part of why people felt compelled to write about us is that we're connecting emotionally with people, which makes me really happy. We're lucky to have people who are writers who have the platform enjoy our music as well.

In general, the album chronicles your discomfort with romance and matters of the heart. Has how you feel about love changed since the record came out?

Maybe. I don't know! It's all very snapshot-y I guess; when you write a song, it feels like such a big statement but it's kind of just like a breakdown or a snapshot of how you're feeling at a point in time.

I still feel like some of these songs are the most personal I could get with talking to a bunch of people I don't know. [Laughs] So, whatever it is, it's all contained within the song and you don't have to expand on it very much more than that. 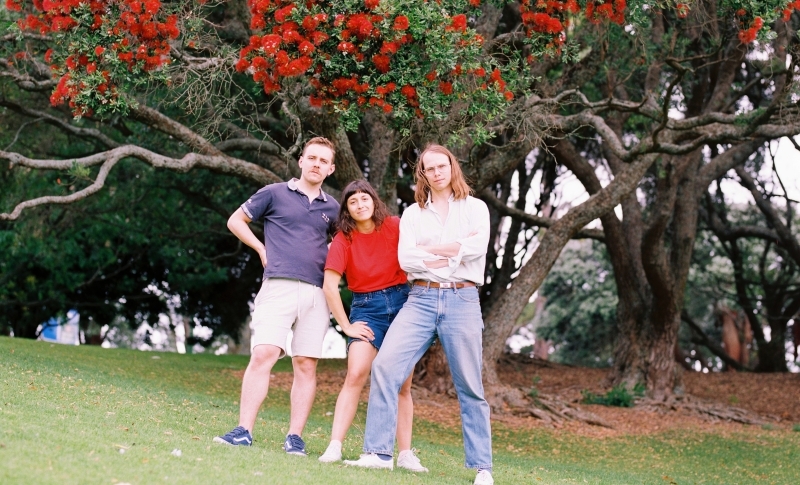 And how does a group of jazz-schooled musicians make such a fully realised rock record?

I guess, it's more like yeah, we all studied music and it happened to be jazz because that is the degree you can do in Auckland where you can really get into making music, without it being classical music. But we were all playing in bands before we studied, so, for us, studying music is just an extension of loving music. We just wanted to learn all that music and try to make it into a career, if possible. [Laughs] I wanted to write music and I wanted to be in a rock band. [Laughs] It was just kind of checking off bucket lists things that I now have the tools to be able to do.

'Uptown Girl' is arguably the emotional centrepiece of the record. How did that song come together, and what does it mean to you?

It was kind of like a summary of my experience and the experience of the people I know who are going through a self-destructive stage – like maybe something happened and you're just angry at someone and have an unhealthy way of dealing with it where you take it out on yourself – drinking too much and just being generally unhealthy.

And are you working on any new music at the moment?

Yeah, we have been working on stuff with whatever pockets of time we have at home – I think we've got pretty much an album's worth of songs now. We've just, in the last week, gotten home from the biggest leg of touring, and then we've got just a little bit of tours left. Basically, from now until all summer, New Zealand summer at least [Laughs], we'll be trying to get the album complete by early next year. 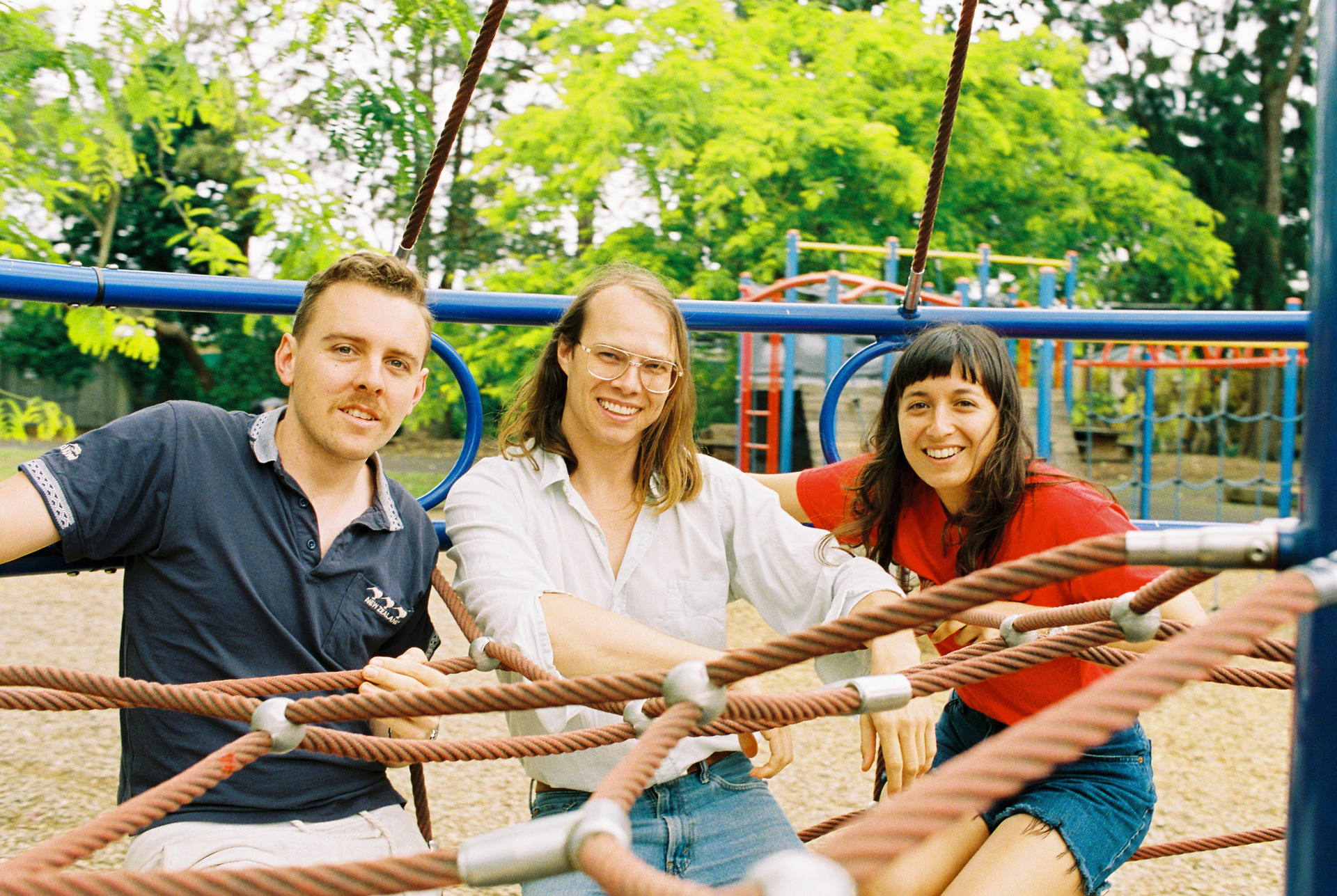 Emotionally speaking, where are you at on the new record?

The songs that you write depict the time, then and there, when you wrote it. All the songs in the last album were finished about two years ago. So, it's this catalog of stuff in my life that's happened over the last two years up till now. I'm starting to feel some things come through, particularly distance and friends moving away. There's always some kind of turmoil, but it's slightly different.

Does the success of Future Me Hates Me make you apprehensive or nervous about how the next record will be received?

Yeah. Well, I think I'll be quite calm about it – all I can do is write, and hope the songs will be okay. Alternately, I'll just freak out – we have to be good, because if it's not, then we can't be doing this anymore and it won't be feasible as a career. There's this pressure that, for the sake of the band, the fans and family and the people that we meet, I will have to be able to keep supporting everybody. But knowing that doesn't help make a better record, so I just don't really think about it. [Laughs]

Finally, what else are you looking forward to about the rest of 2019?

Yeah, it's almost over, isn't it? There's a couple more months left so I'm really looking forward to the time that we'll get to be playing in places like Singapore and South Korea for the first time. That's really exciting, that we will be playing to and meeting new people. Then we'll be heading home for a few shows and making new music, so it's really exciting!

Catch The Beths live in Singapore at Decline on Wednesday, 16 October, from 7.30pm onwards. Early bird tickets are priced at $40 and standard tickets at $50. Click here to purchase. 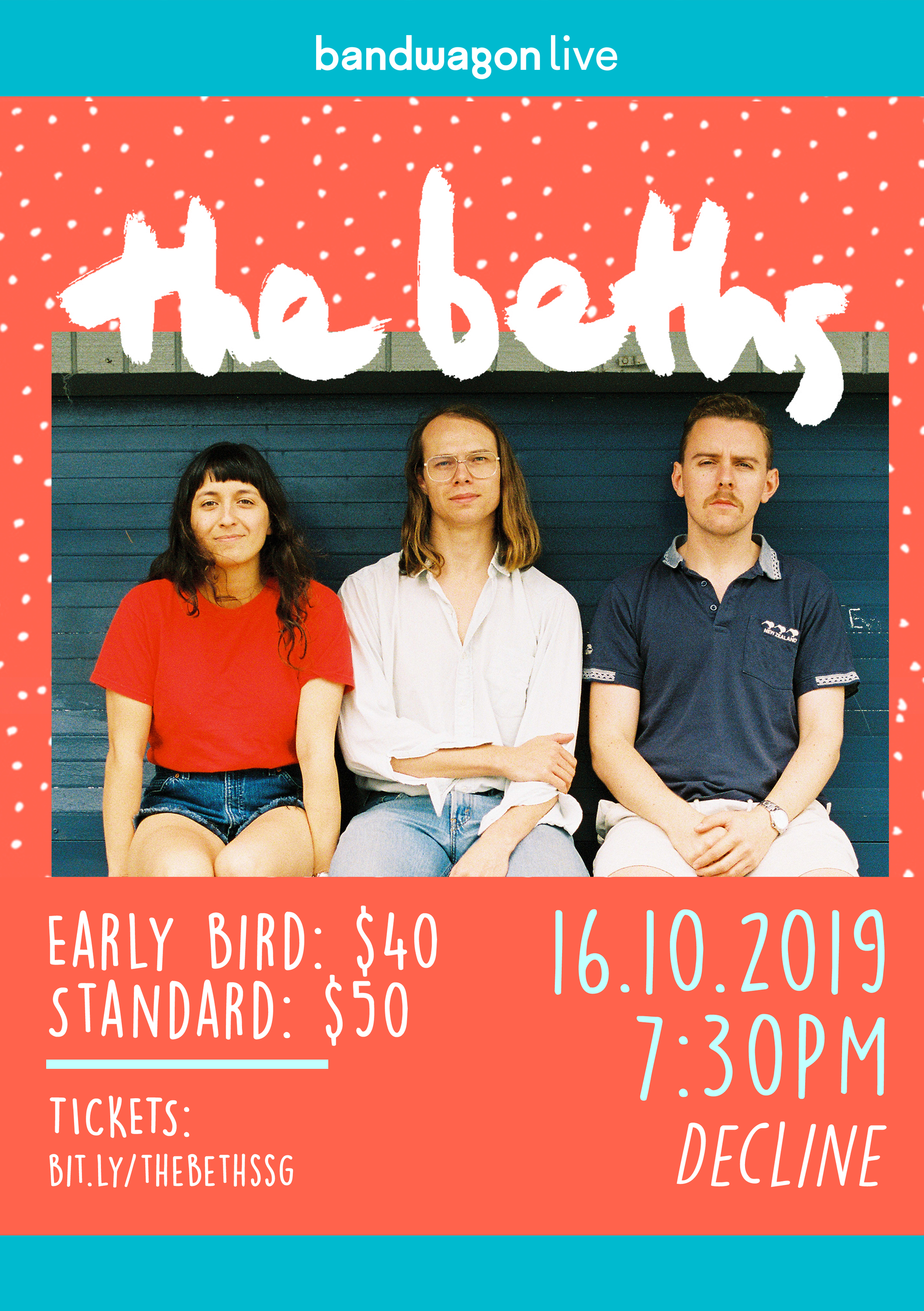