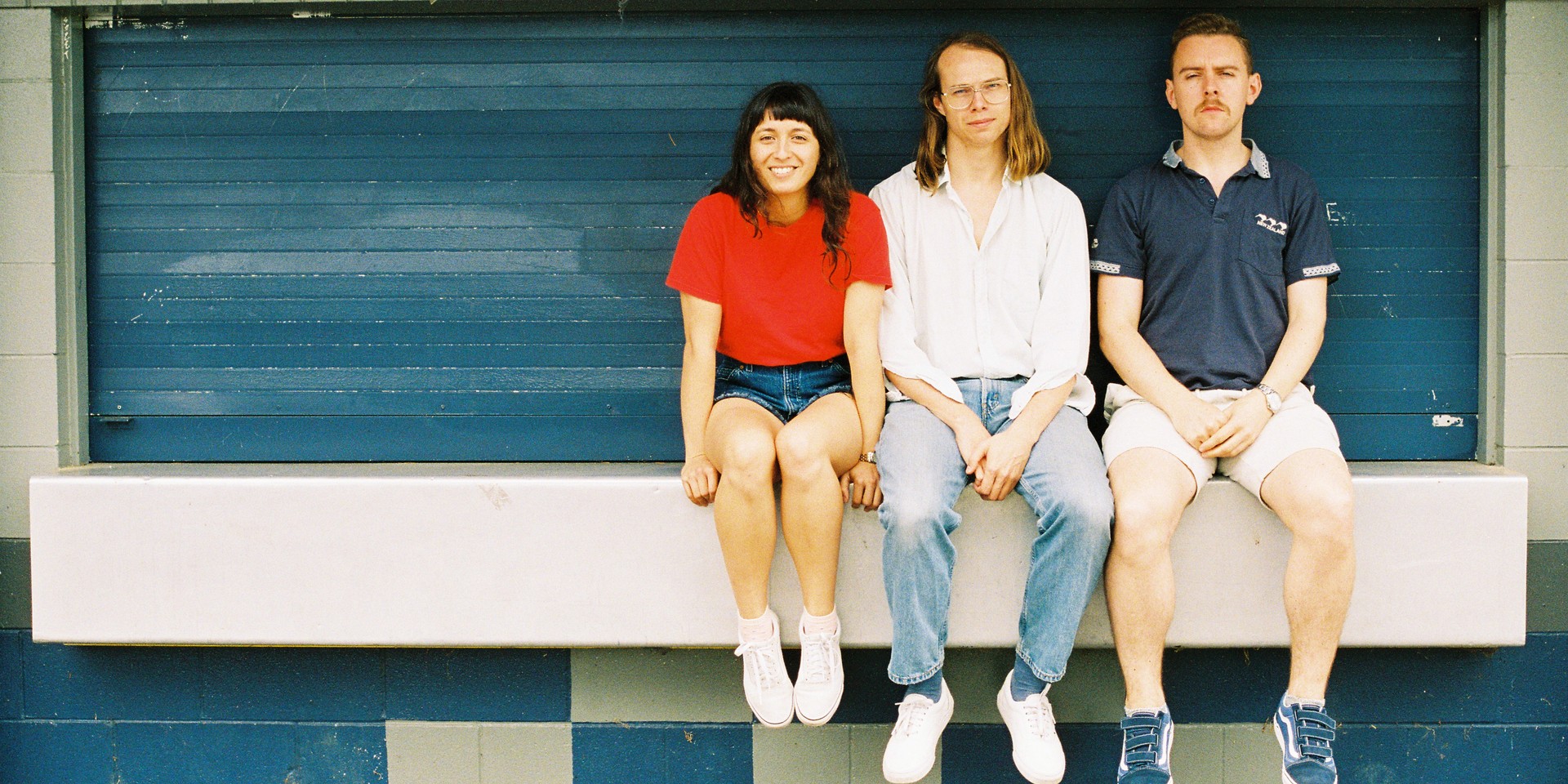 Bandwagon's 8th anniversary celebrations aren't over yet! In January, we ushered the one of the last living guitar gods Slash himself to our shores for a one-night-only testament of ever-glorious rock 'n' roll. Then, in May, we ushered in millennial dream pop icons Turnover for what went down as an unforgettable night at the Pavilion @ Far East Square. Now, we're proud to announce that we've got a third guitar-forward surprise for you: The Beths live in Singapore!

Splitting the difference between hooks-aplenty pop and fuzz-drenched, patently garage-door-rattling rock, the profile of the Auckland trio of frontwoman-guitarist Elizabeth Stokes, guitarist Jonathan Pearce and bassist Benjamin Sinclair has expanded far beyond New Zealand. Stokes has since been nominated for the APRA Silver Scroll Award (Top 5 Finalist) two years in a row (2018 and 2019).

Signing to powerhouse American indie label Carpark Records in 2018, the band released its debut album Future Me Hates Me later that year to massive critical acclaim. The record was widely celebrated in the critical press, with Pitchfork hailing it one of the one of the most impressive indie-rock debuts of the year” and Rolling Stone crowning 'Happy Unhappy' its "Song of the Summer" and The Beths its Hot Band of 2018.

Check out The Beths on its Instagram page here.

Catch The Beths live in Singapore at Decline on Wednesday, 16 October, from 7.30pm onwards. Early bird tickets are priced at $40 and standard tickets at $50, click here to purchase. 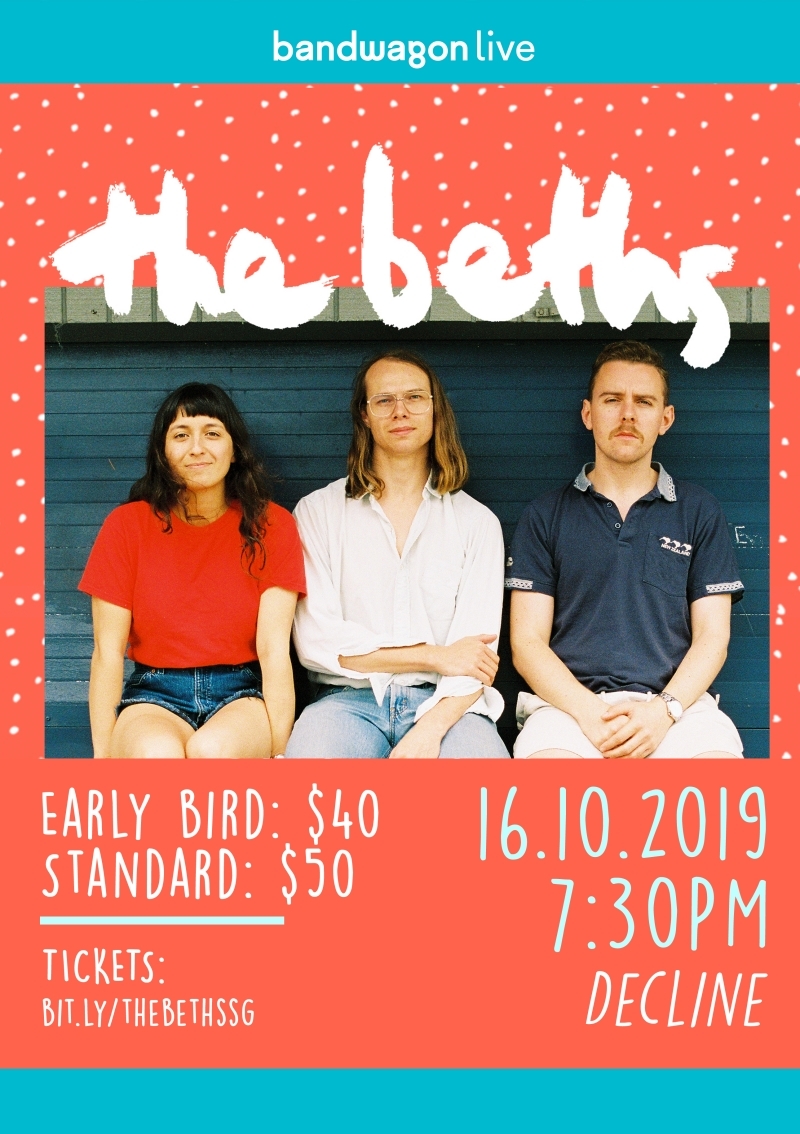