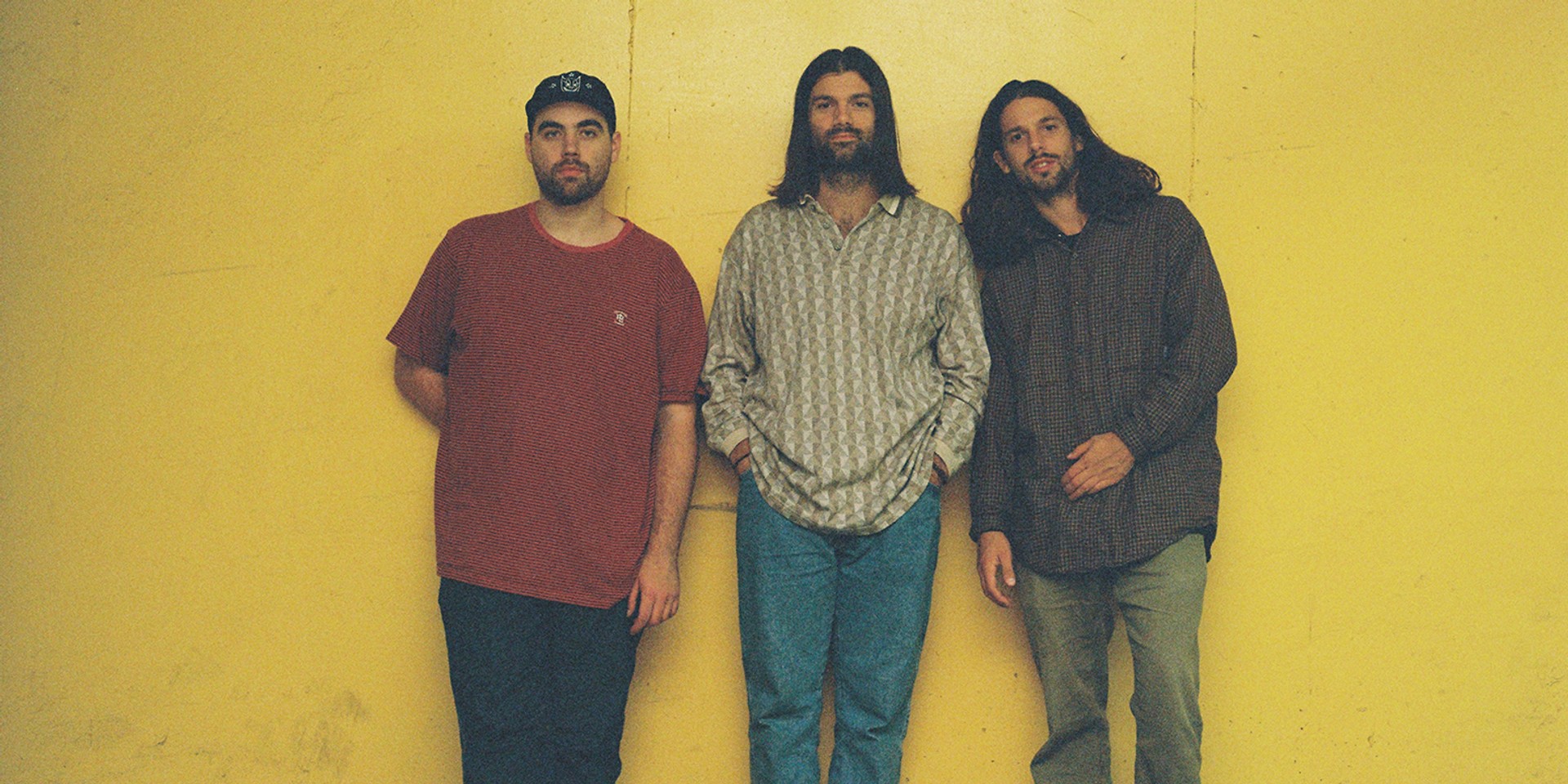 One evening in May, this year, fans of Turnover packed out the The Pavilion @ Far East Square for the band's second ever Singaporean show, presented by Bandwagon's events arm, Bandwagon Live.

Frontman-guitarist Austin Getz and his brother drummer Casey and touring musicians Anthony Miralles and Nick Rayfield delivered a spectacular show to their faithful, unraveling their fairy lit inflection of indie pop and rock, a sweet spot of shoegaze, dream pop and jangle-pop, sprinkled with the angel dust of reverb.

Before the band's set, we caught up with the Getz brothers for a conversation that encompassed their musical universe, including their Coachella set, aversion for classification by genre and the upcoming Turnover album.

Watch a video of the interview below.