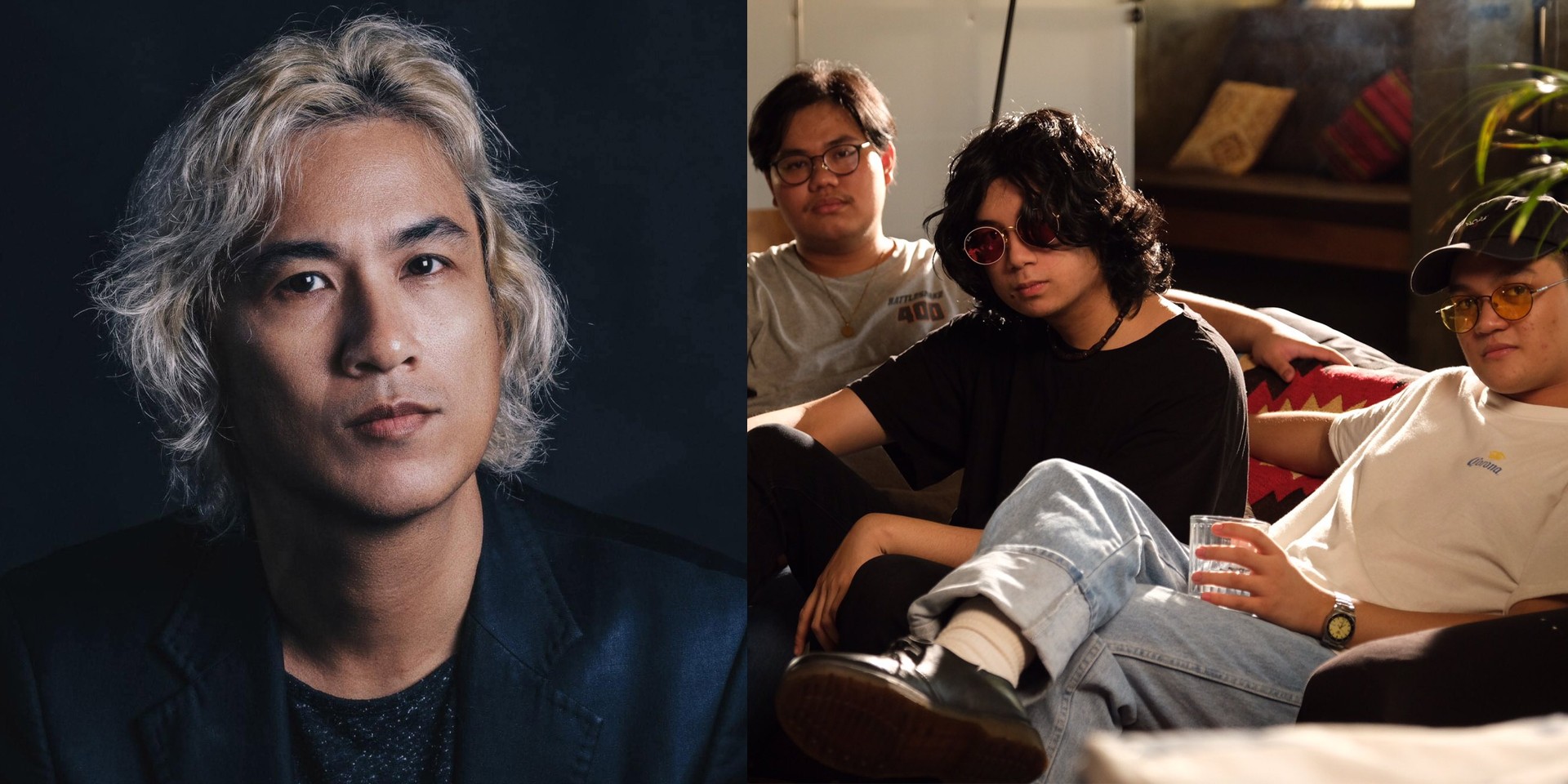 Ely Buendia is hitting the digital stage this October.

The iconic Filipino rock singer-songwriter has revealed that he will be mounting Superproxies, a virtual concert happening this coming October 9 (Saturday) via KTX. He is slated to share the stage with rising Filipino act Nobody's Home.

Fronted by his son, Eon, Nobody's Home made their debut in August last year with '12:00 (Midnight)'. They've since released their follow-up single 'Cigarette Daydreams'.

Buendia's label Offshore Music previously announced that it will be releasing Eraserheads' 'Sabado'/'1995' EP on vinyl. It comes with remixes by DMAPS and Lustbass, respectively.

Ely Buendia And Nobody’s Home: Superproxies Tickets, priced at PHP 1,500 (with virtual meet and greet) and PHP 849, are available via KTX.ph.

Check out Ely Buendia's 'Gabi Man May Araw Din' below.

Check out 'Cigarette Daydreams' by Nobody's Home below.