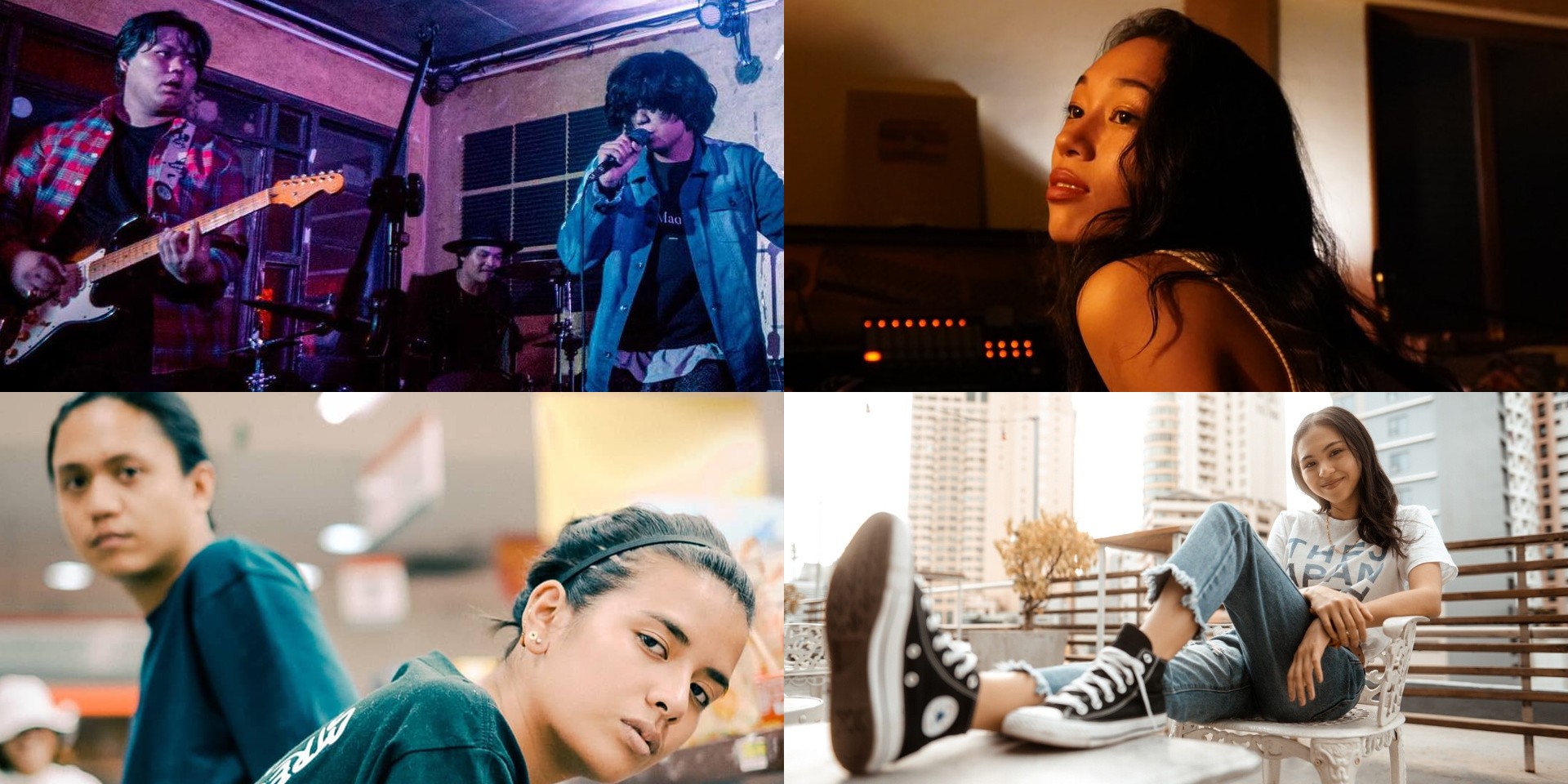 It's finally the weekend!

This past week has been quite heavy for members of the Filipino music scene as Route 196 officially announced its closure. On the flip side, a new crowdsourcing initiative to keep Redverb Studio in Quezon City afloat was launched by Alternatrip, plus we got new releases from Korn, Rich Brian, BLACKPINK, tricot, and Billie Joe Armstrong of Green Day and a bunch of fresh tunes from your favorite Filipino acts.

Pull up your playlists and add these new tracks below.

"It was literally inspired by wine," Clara Benin tells Bandwagon the story behind 'Wine.' "All I wanted to do was drink a glass of wine and forget about school work, so that inspired me to write a song about a past or present unrequited love (or in my case, some wine lol)."

Nobody's Home takes on '80s nostalgia with the release of their debut single '12:00 (Midnight),' which according to frontman Eon Buendia, revolves “around the idea of separation and someone comparing themselves, thinking they're nothing but a burden on their partner who seems to be of importance.”

Another 12 cycles have come and pass, thus parting the skies for a new sundrop from ((( O ))), which features the tracks 'Less Than Three' and 'iFeel' featuring FKJ.

Dante & Amingo are back with the release of their latest offering 'Golden,' which was inspored from their "best experiences as humans to the thing [they] value most." The track started out as a beat demo from producer Marc Reyes, which was later worked into a full-band arrangement.

Yolanda Moon deal with grief, insecurities, and mistaken assumptions with the release of Creepin' Beans EP.

sKarm has unveiled his latest single 'The Essence.'

The Itchyworms and The CompanY - I-Remix Mo Ako Baby

You can now enjoy five new remixes of The Itchyworms and The CompanY's disco-inspired collaborative track 'I-Boogie Mo Ako Baby.'

Nicole Asensio has finally unveiled her latest single 'Silong,' which she confesses took years to write. “It is also the only original song in my upcoming album that I did not predominantly write the lyrics for, instead I focused on the melody and being involved in instrumentation ideas with my bandmates,” she says in a statement.

Moonstar88 have unveiled a new remix of their track 'Naantala' by Squid 9, featuring BenteDos and Kjah.

Lions & Acrobats dropped their 3-track compilation Live in Oto in celebration of their 10th anniversary.