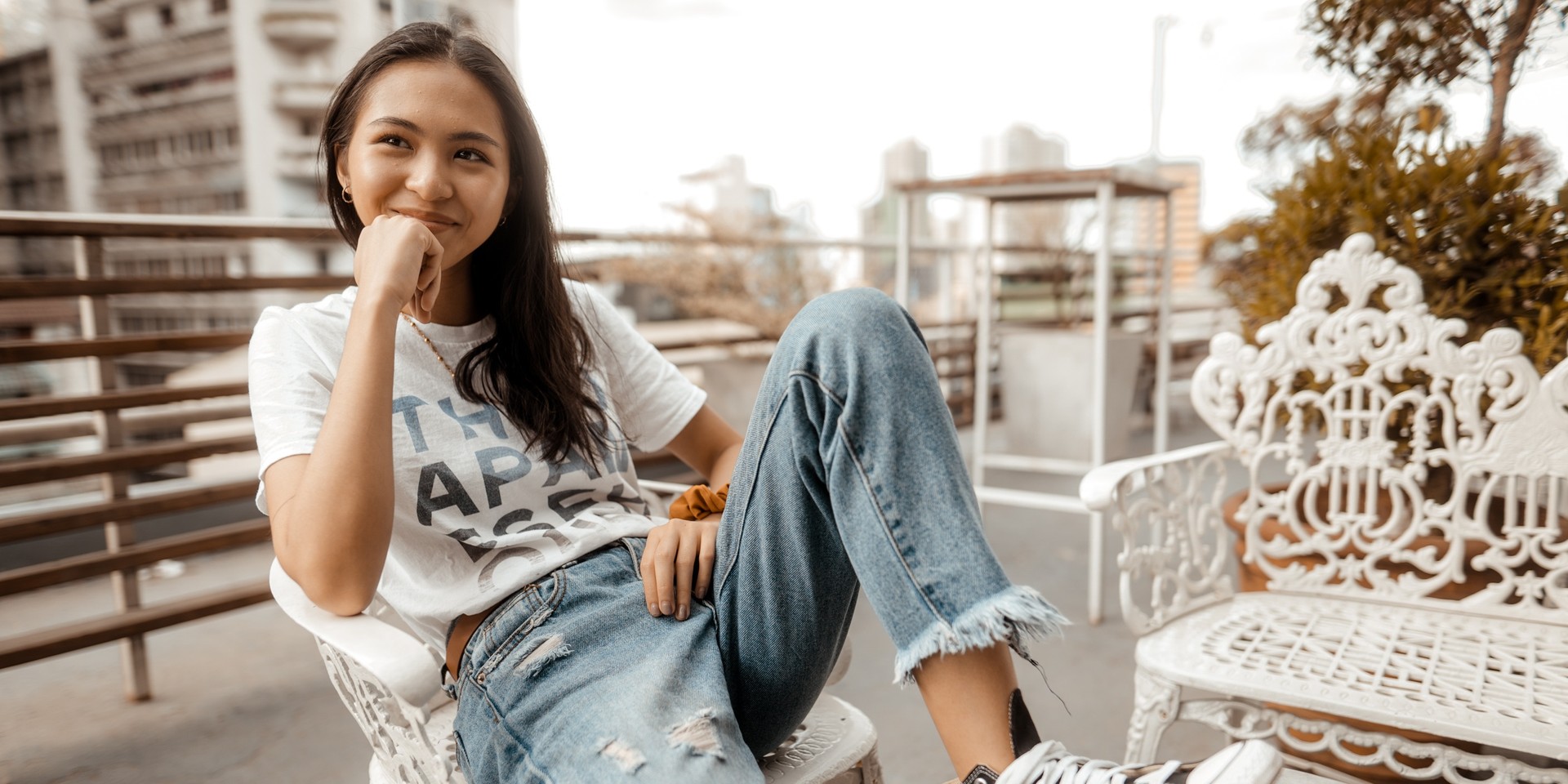 Clara Benin is ready to serve you a glass of 'Wine.'

Without a doubt, 'Wine' is a crowd favorite at Clara Benin shows. Fans know it by heart and sing it in their sleep, even if it hasn't had an official studio release. But two weeks ago, the 'Parallel Universe' singer-songwriter teased her followers that she's about to change all that this Thursday (08/27).

Bandwagon caught up with Clara Benin to talk about how much 'Wine' has aged through the years, her favorite renditions of it, and why she decided to release it in the time of coronavirus.

Tell us the story behind 'Wine.' What inspired it?

It was literally inspired by wine. Haha! It was back in college and I think I had a bunch of homework to do one Saturday afternoon. All I wanted to do was drink a glass of wine and forget about school work, so that inspired me to write a song about a past or present unrequited love (or in my case, some wine lol).

You’re not sure if it’s good for you, so you start to feel stuck because your mind is being reasonable by saying no, but your heart is in an emotional high and telling you to go for it.

How many versions did 'Wine' go through before you came up with the final version you're releasing this month?

I wrote this song back in 2014 with my acoustic guitar and it’s had the same arrangement till August of last year. I asked my friend The Ringmaster to arrange the song and I loved what he did with it! It had a completely different vibe from how I originally wrote it and I just thought that it suited the song really well and that’s what pushed me to release it.

You also did a collab with Charlie Lim for 'Wine.' What was it like working with him and do you have plans on releasing a studio version of it too?

I’ve been a fan of Charlie Lim even before we got to collaborate for Singapore Nights back in 2018, so I was so excited that I got to perform with him then. He’s very down-to-earth and I really respect and look up to his musicality. Release a Wine version with him... why not?!

'Wine' is a sure crowd favorite. In what ways do you think it resonates with your listeners so much?

I think people resonate with it because it’s a romantic song about unrequited love. What I love about this song is that it’s open to interpretation and you can easily make the story your own. I also think that it’s very catchy because of the time signature so it’s something you can close your eyes and slow dance to.

What are some of your favorite fan covers of 'Wine'?

One of my favourite Wine covers is from Renzo Lumanog (of Any Name’s Okay!). It was refreshing to hear a guy singing it!

Another favourite one is by Keiko Necessario—she sang it one time in Route 196 and it was so beautiful that she made it sound like her own song. I almost forgot that it was actually mine. Haha.

What made you decide to finally release 'Wine'? And why now?

I was actually gonna release 'Wine' earlier this year, but because of all the weird things that have happened (and are still happening) in the world, it didn’t feel right to release it at that time. But after a lot of thinking and resting, I realised there’s no better time to release music than now.

I want to give my fans something familiar they can listen to, so it could keep them company during quarantine.