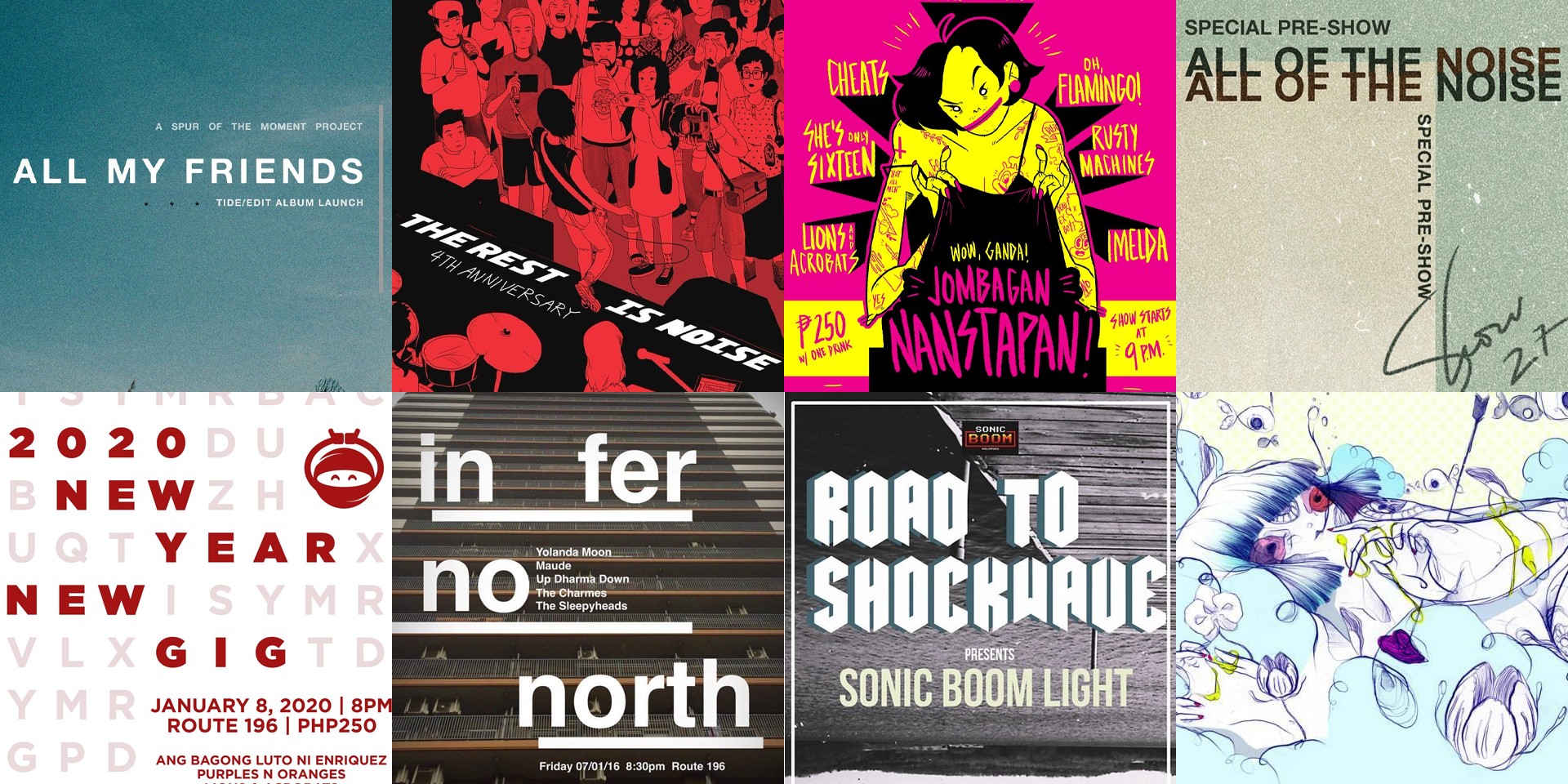 Route 196 has reached the end of its run, leaving the hearts of the Filipino music community in pieces.

On Sunday evening (08/23), one of the most loved breeding grounds for local music announced that it will be permanently shutting the doors since gigs are canceled due to the coronavirus pandemic. Artists, production teams, fans, and regular gig-goers expressed their feelings about the news right away, sharing their stories and photos from unforgettable shows at the Katipunan venue.

All Homes Lead to Route: The music community share their Route 196 stories

Because of the ongoing COVID-19 crisis, Route196 will have a virtual sendoff instead, called One for The Road. Happening on September 12, the online show is free, but fans can avail of limited meet-and-greet passes here.

Here’s the full lineup for One For The Road, our farewell gig & fundraiser happening this Saturday via Facebook live. 🥺 Paramita, @SpongeColaPH, @theitchyworms, and @BenAndBenMusic will be joining us for one last time. 😭 We hope you can tune in and have fun with us too! pic.twitter.com/n2gPhs0PXg

Check out the One For the Road schedule below. 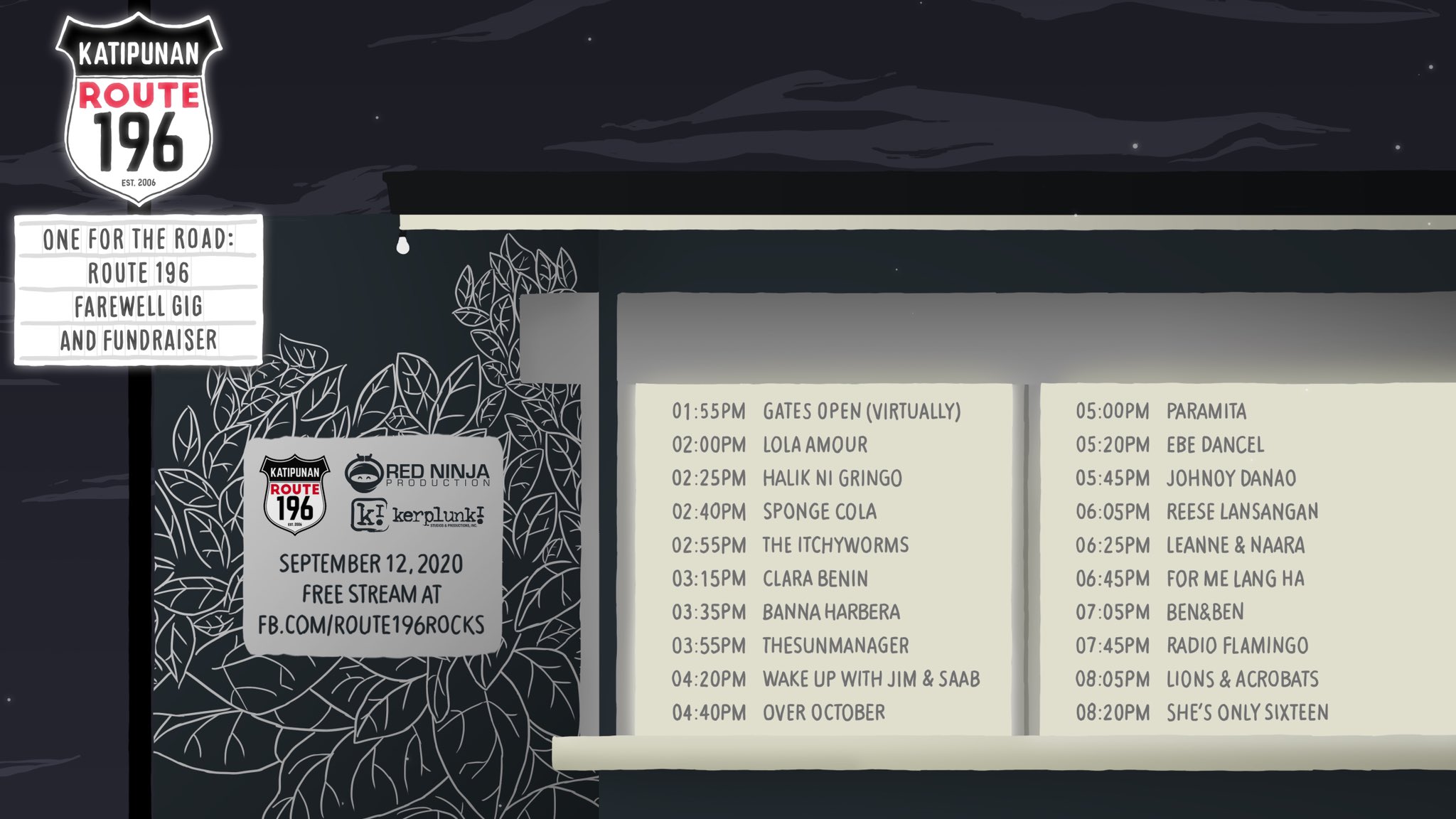 Before we say our final goodbyes to Route, let's take a look back at some event posters from gigs held at the iconic live music venue throughout the years:

A Spur of the Moment Project

A lot of firsts happened for A Spur of the Moment Project at Route 196, their home since 2012. They held big shows like tide/edit's album launch for All My Friends, anniversary gigs with Tom's Story, Run Dorothy, Oh, Flamingo!, and more.

Route 196 has been our home since 2012. It has welcomed and housed numerous bands and productions including our own. A lot of our firsts happened here. To know that we won't ever set foot in it again is truly heartbreaking. Thank you Route 196. There won't be another one like you pic.twitter.com/57NzHMo5UQ 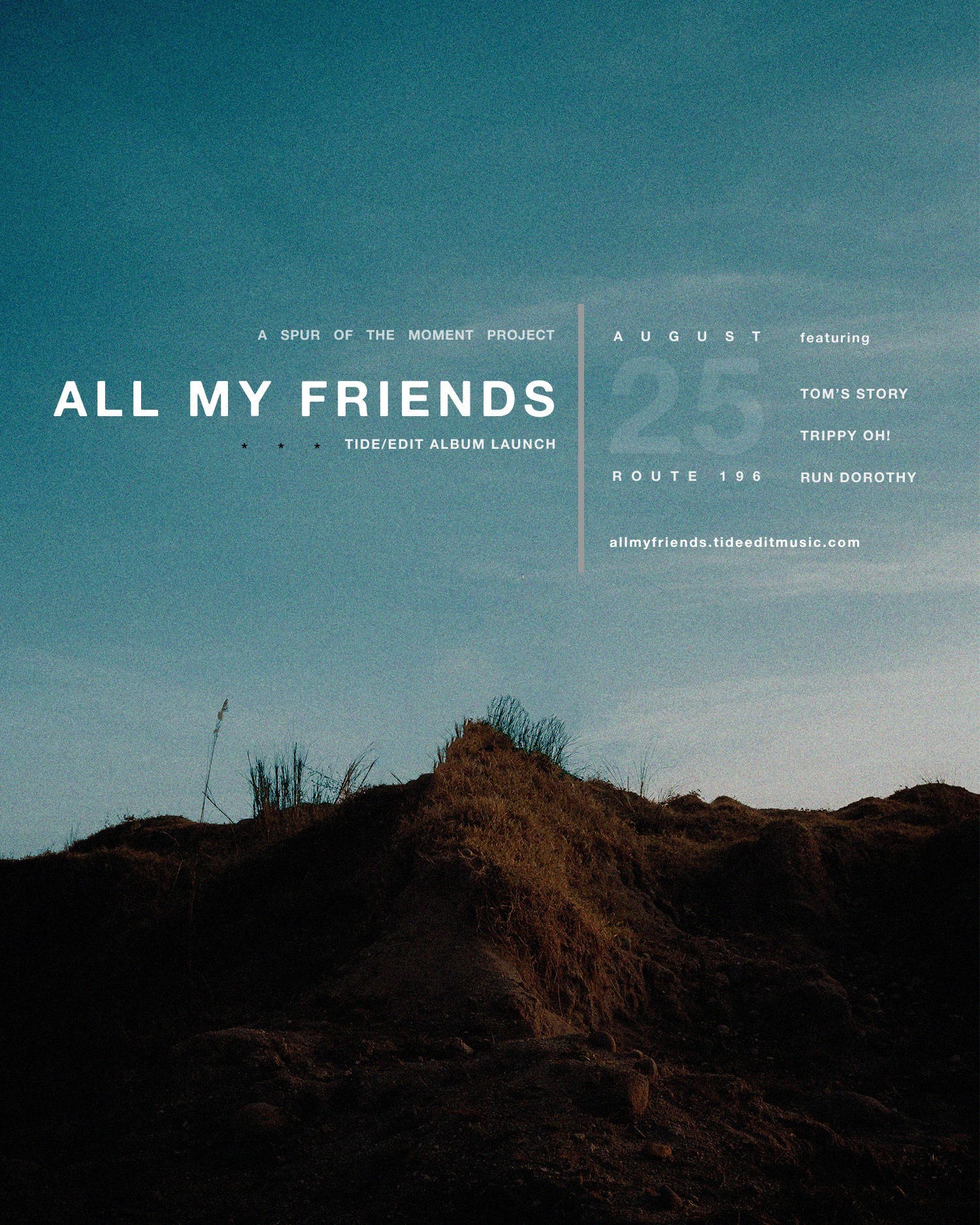 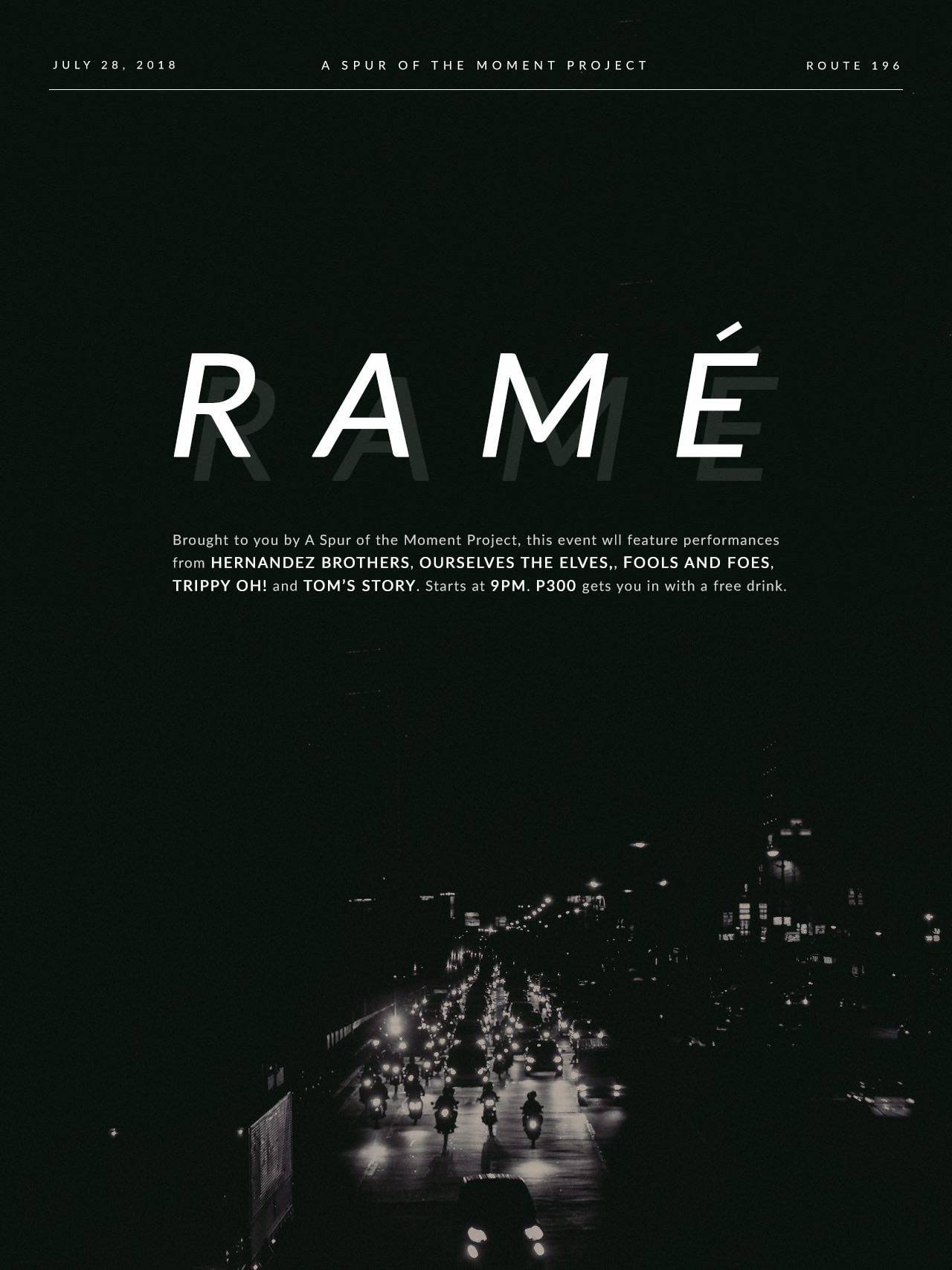 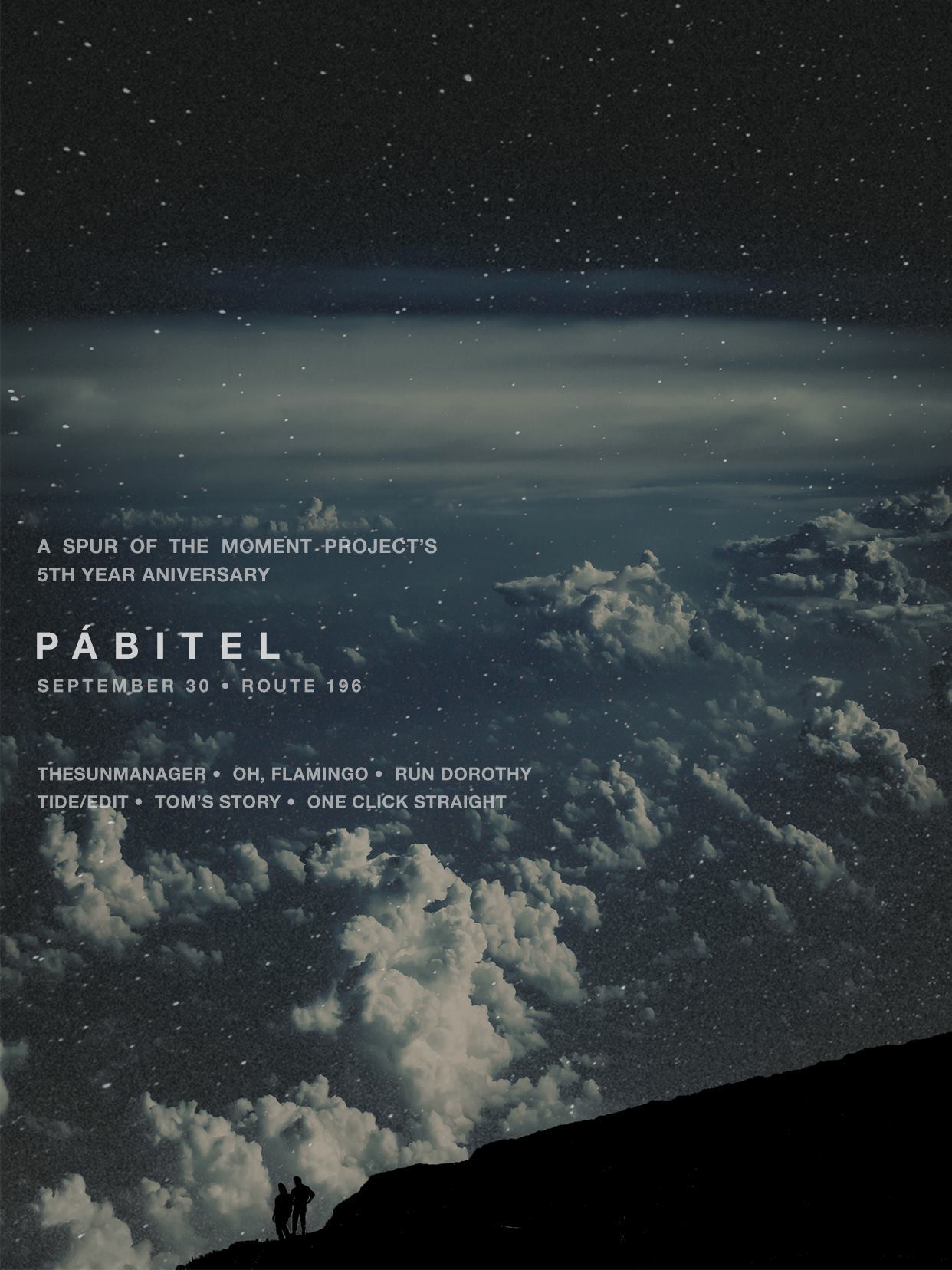 In a Twitter thread, Rob Cham shared a bunch of posters he'd illustrated and designed for events at Route 196. "God I'll miss Route," he wrote, saying that he also saw his style grow in different ways through his posters.

gig posters I've done through the years for gigs at Route 196#allroadsleadtoroute196#thankyouroute196 pic.twitter.com/h2OgRfYCEs

Visual artist and Bedspacer's music maker, Mich Cervantes looked back on the first gig poster she ever made for a Route 196 event six years ago.

more of my route posters over the years pic.twitter.com/zTdlhzRrcO

The Rest Is Noise

To Manila-based production crew The Rest is Noise, Route 196 was the home they grew up in, where each show had "its own universe of memories." There they held shows with BLKD x Calix, BP Valenzuela, Cheats, AOUI, Singapore act Permanence, and more.

Route 196 was our home. It was where we grew up—each show was its own universe of memories. A place of joy, heartbreak, and profound love. Our hearts go out to each and everyone of us who lost something immeasurable tonight. Ang sakit. pic.twitter.com/he6P2i4VCR 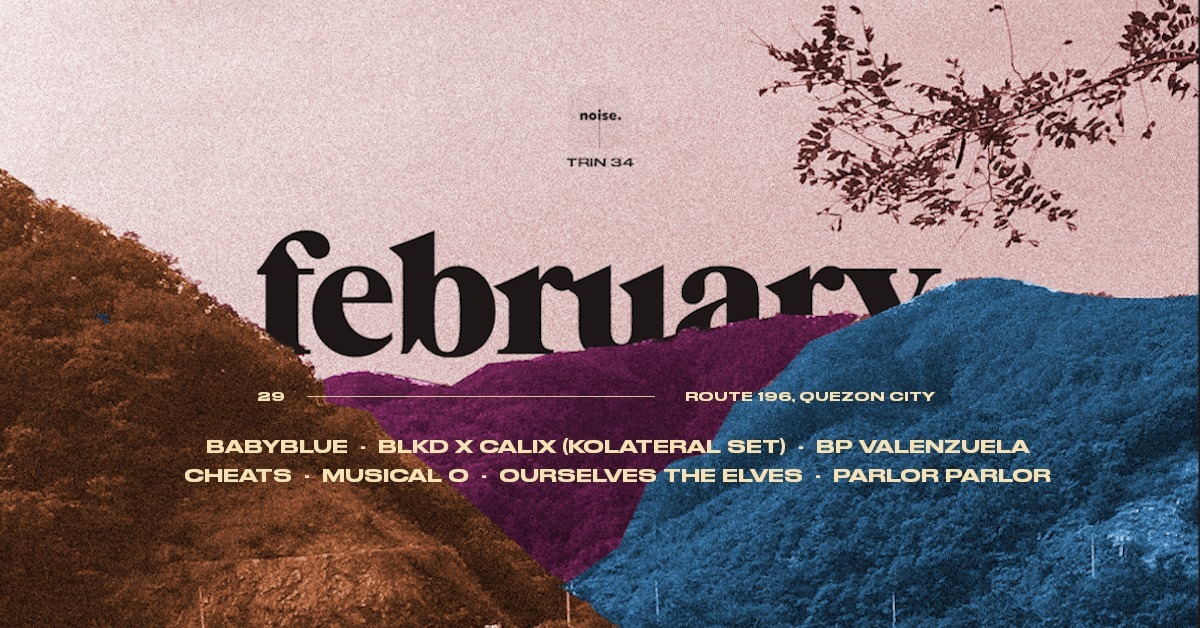 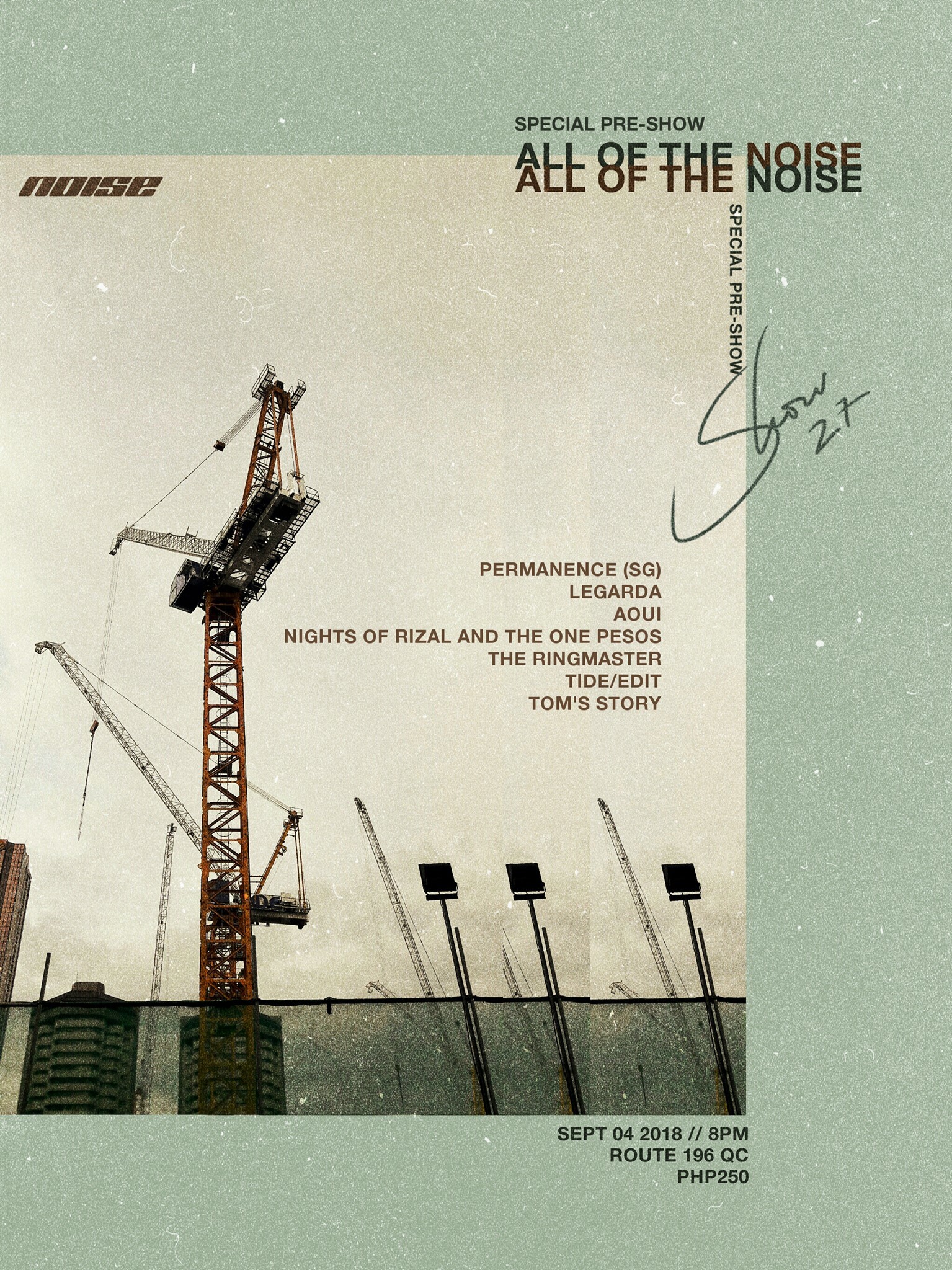 Red Ninja Production mourned the shutdown of their home court, where they held gigs with Kyle Patrick, Lions and Acrobats, Tarsius, and more, saying it feels like a break up. 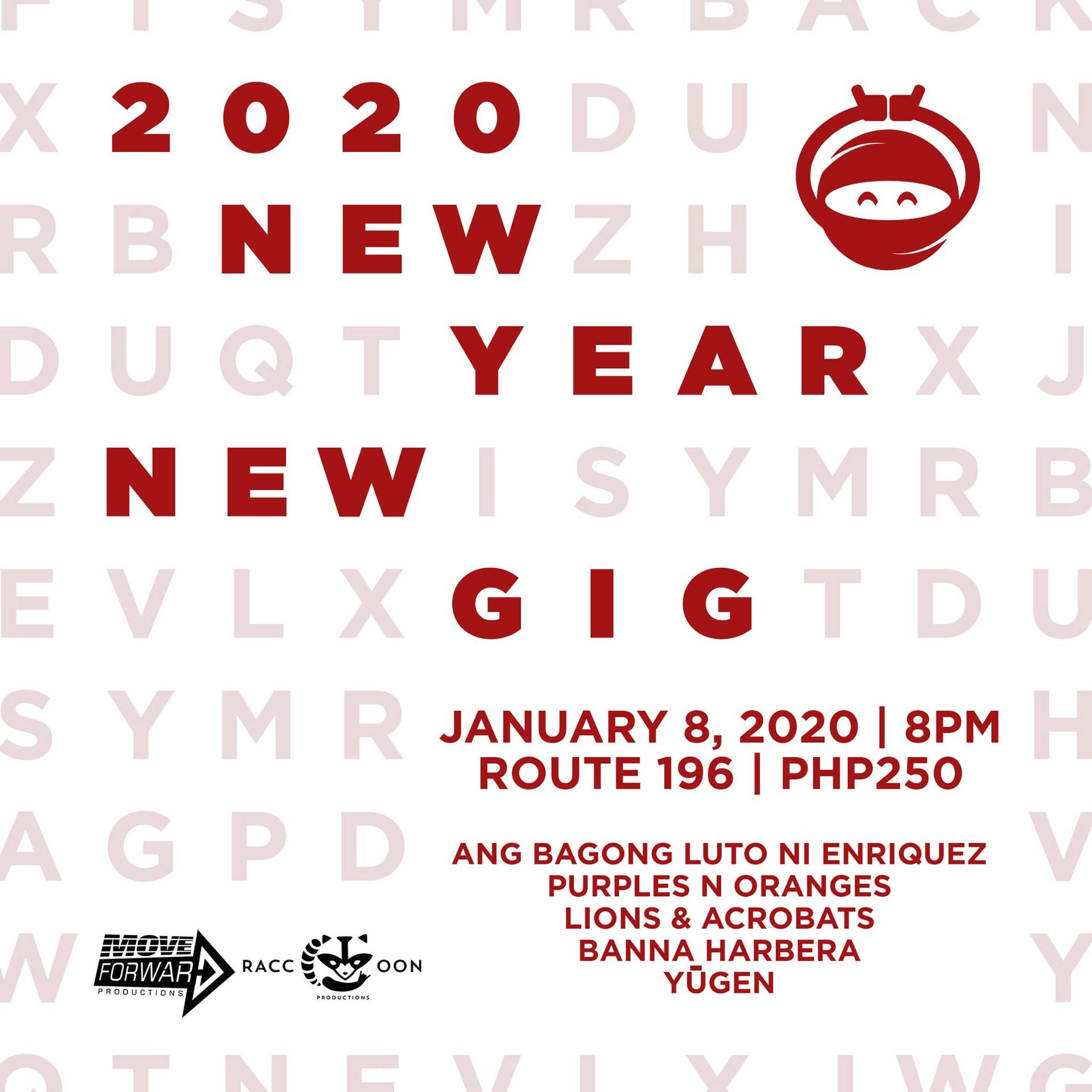 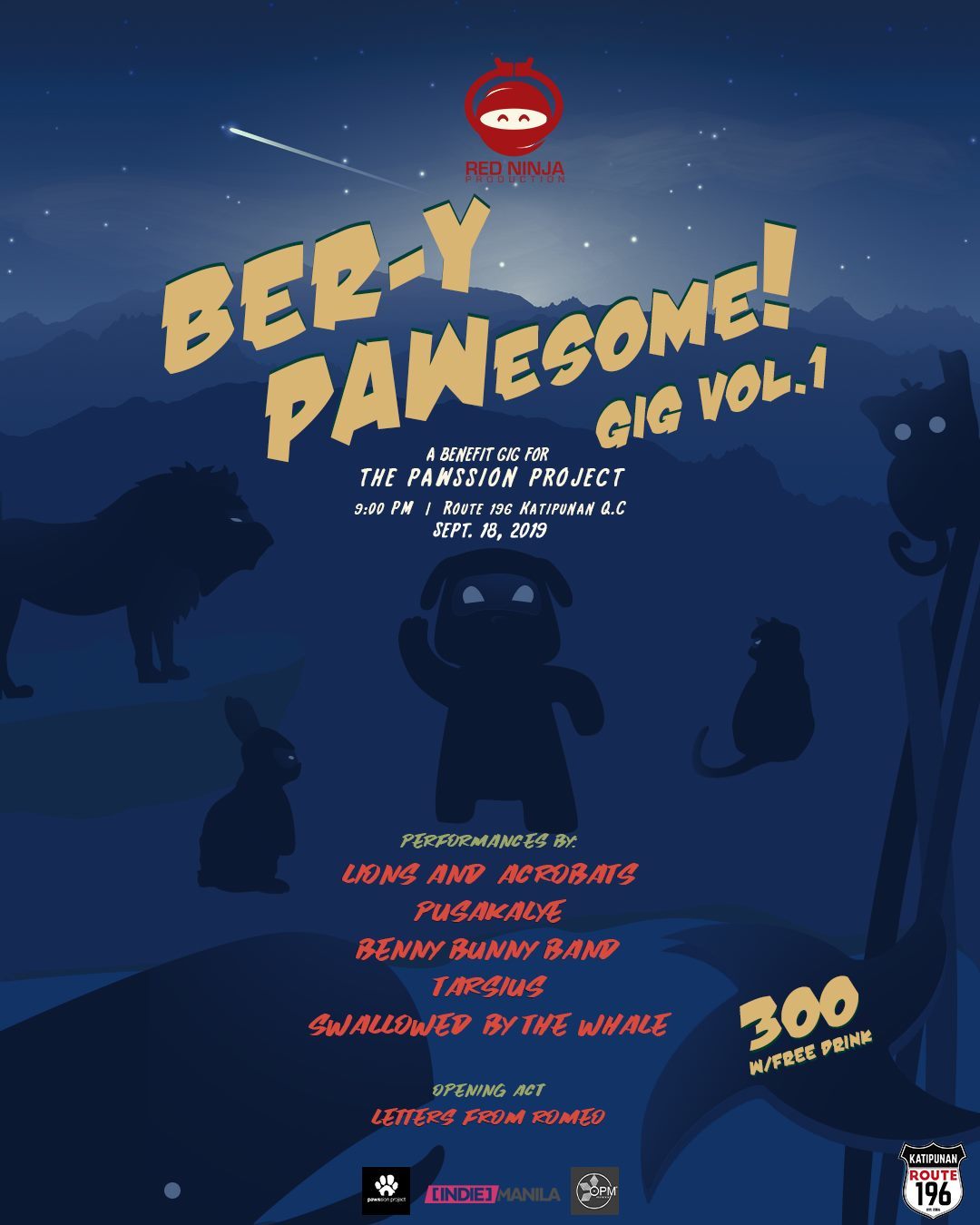 Wherever you saw the name Terno Inferno, you knew it was gonna be a jam-packed gig at Route 196. With the likes of UDD, Maude, and The Ringmaster, the Terno Recordings roster never failed to deliver. 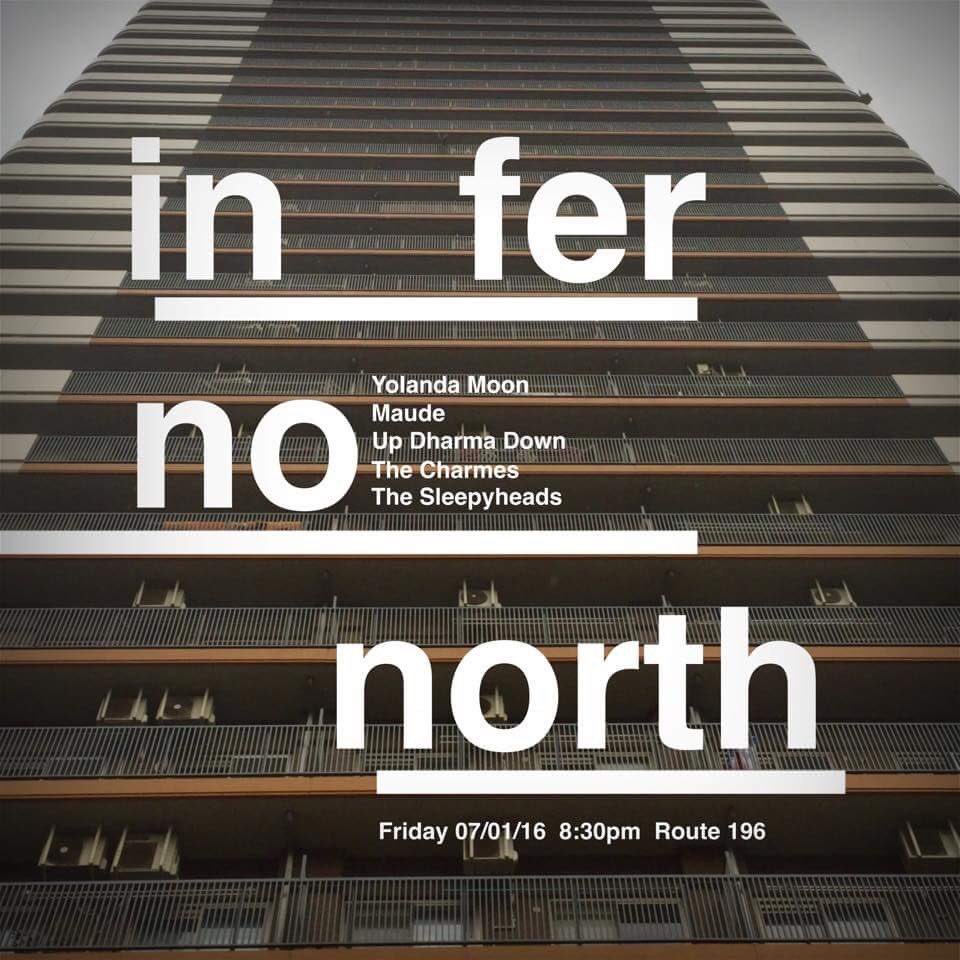 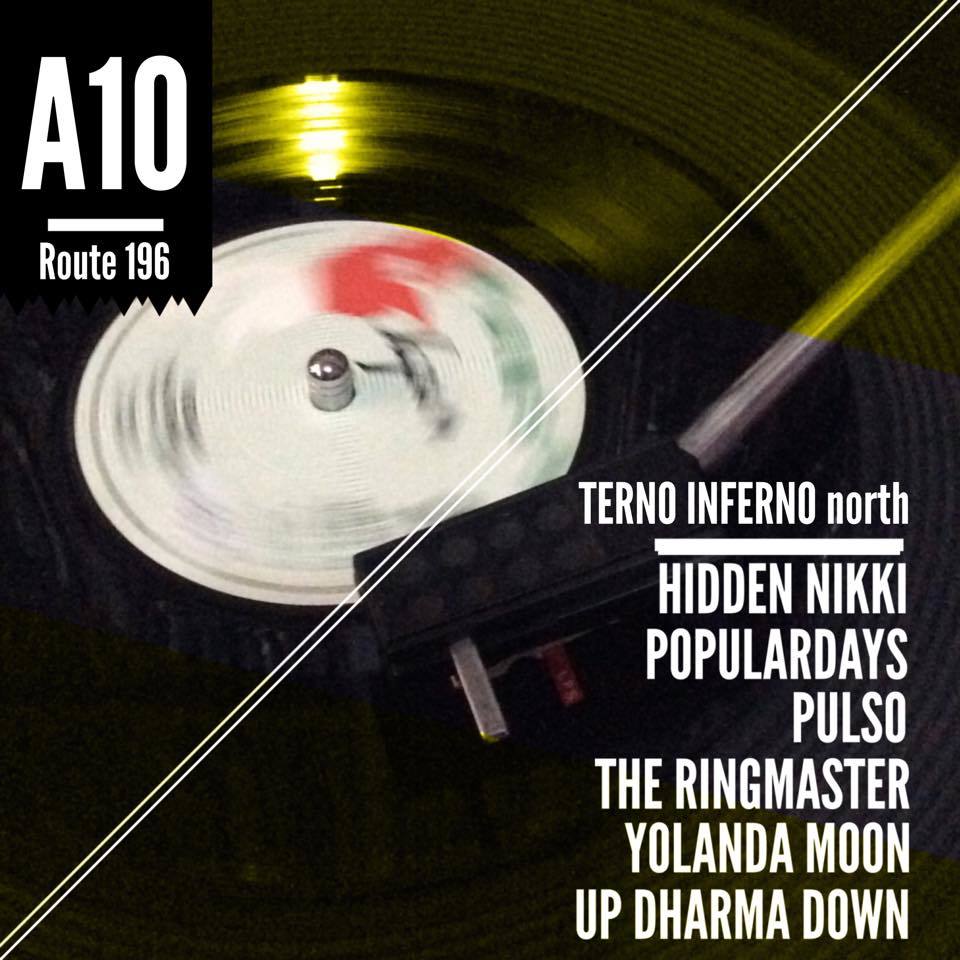 There is no doubt that Sonic Boom Philippines—the production and management group that handled the likes of Urbandub, Faspitch, December Avenue, and Salamin—left a huge impact on the local music scene back in its heyday. They threw the wildest album launches and gigs leading up to bigger events. 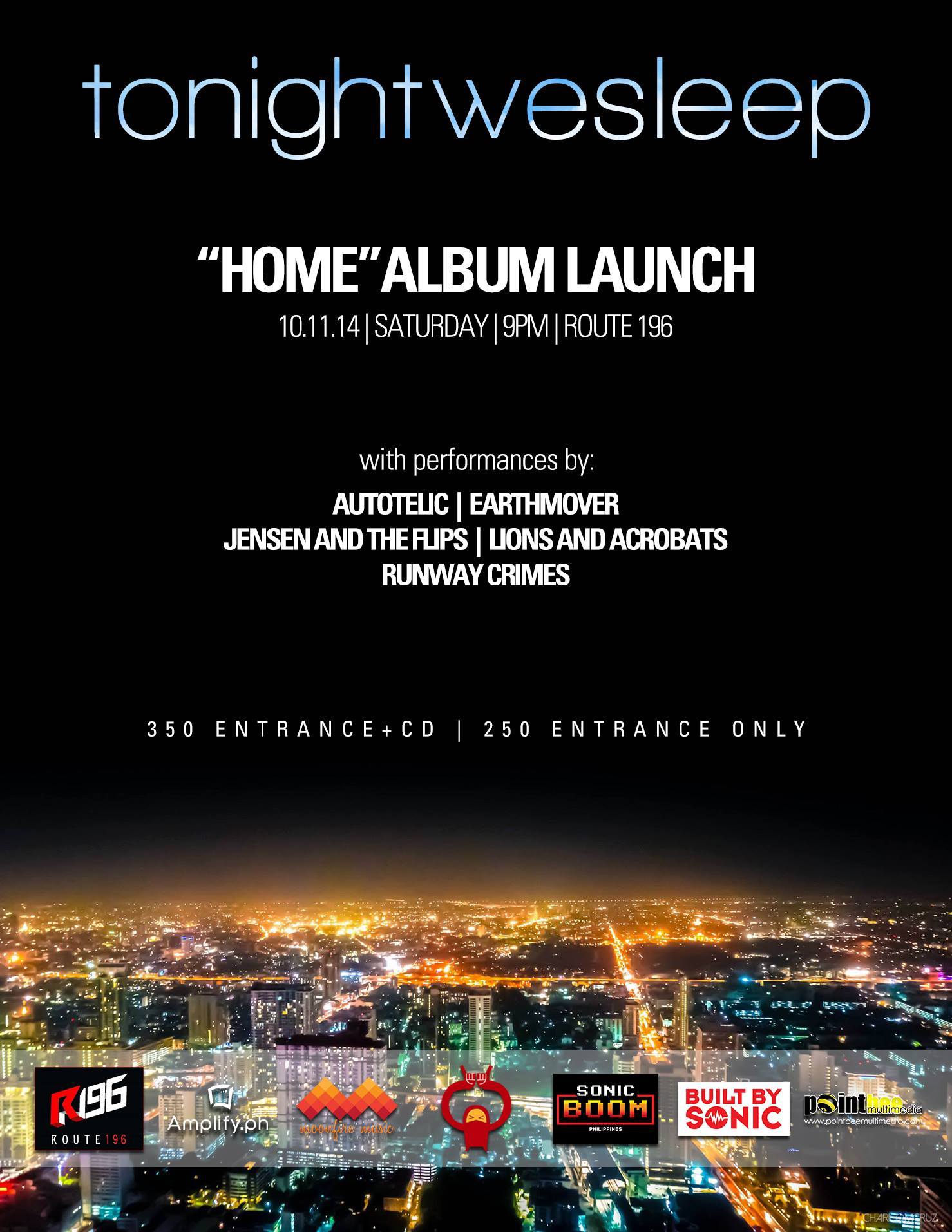 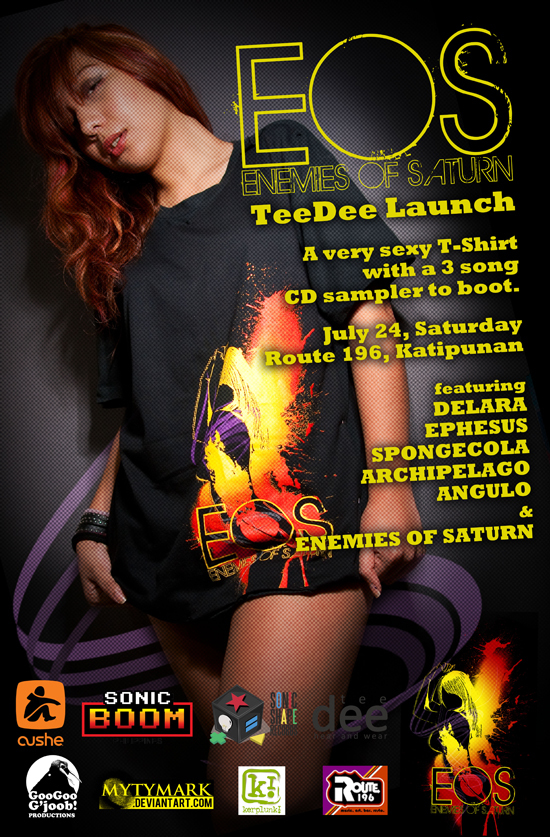 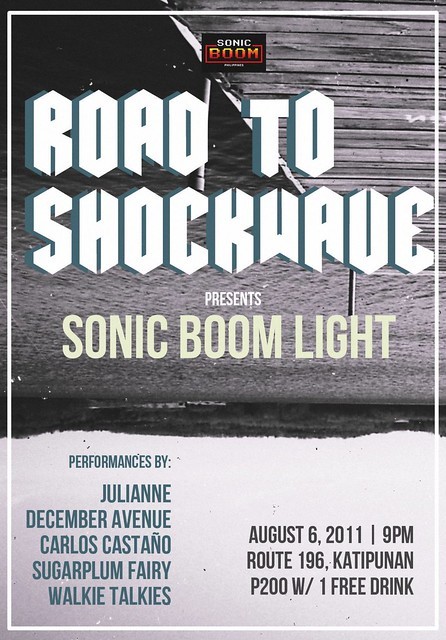 It's been a while since Attraction! Reaction! held their last Route 196 gig, but they definitely had held some incredibly fun gigs there with The Buildings, Ciudad, No Rome, and tons more. 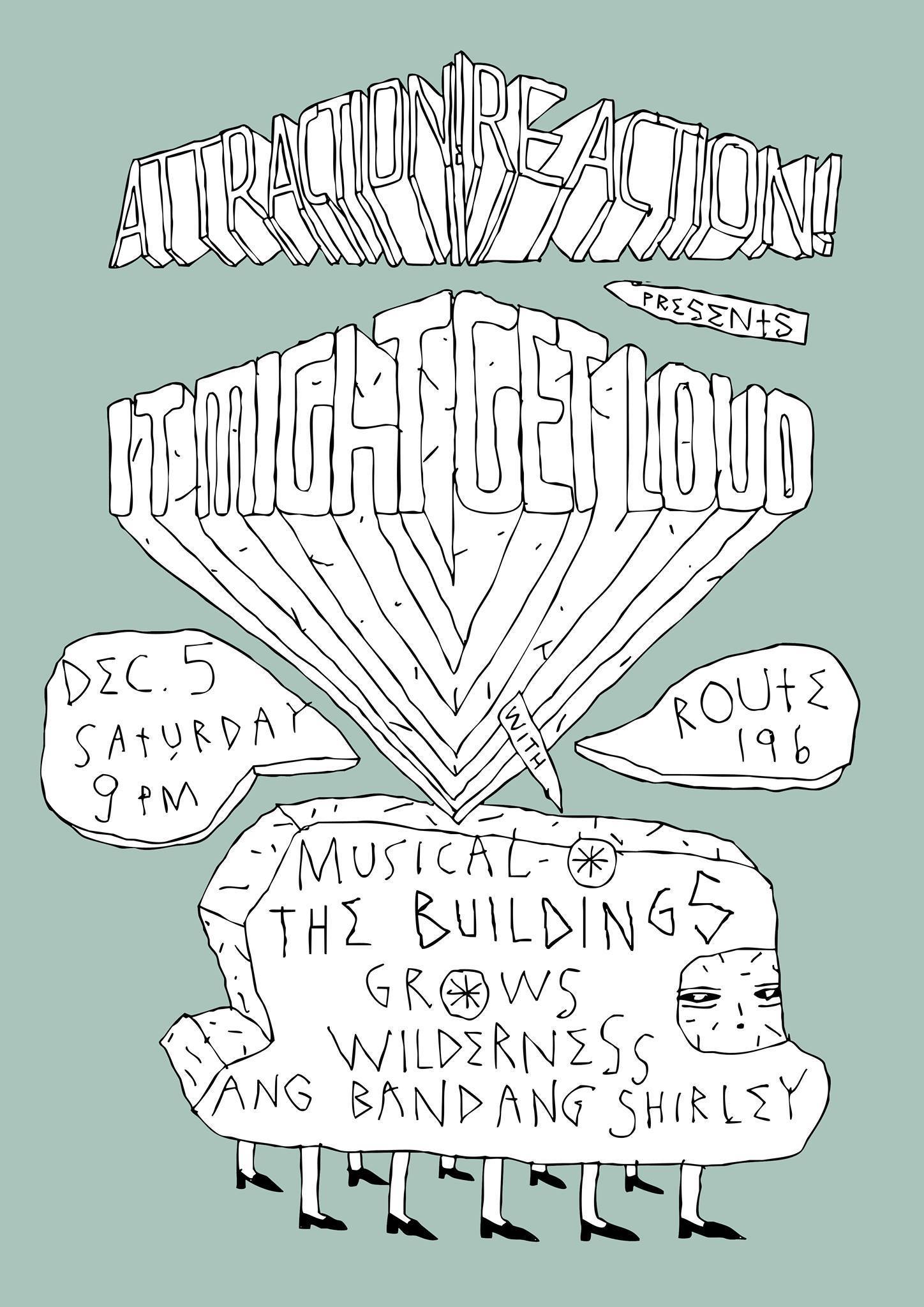 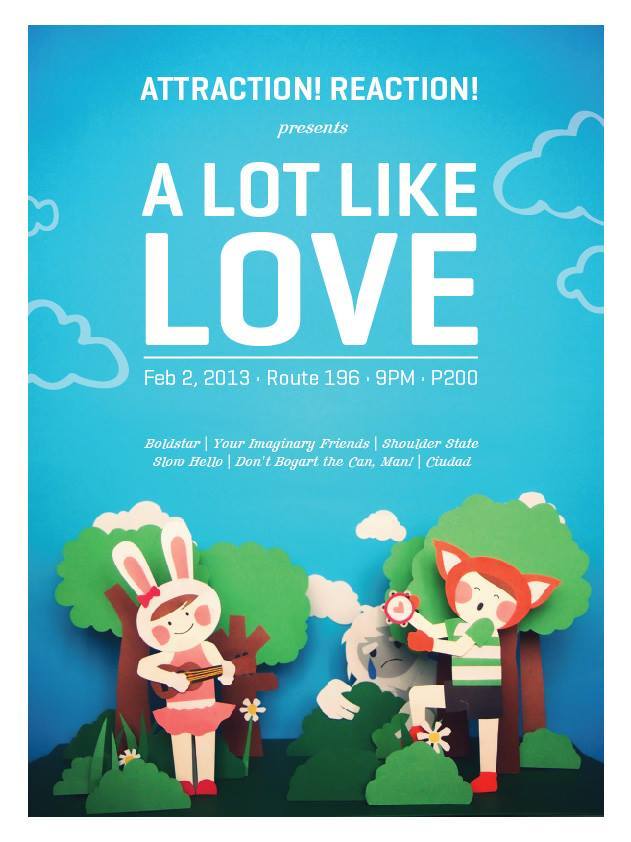 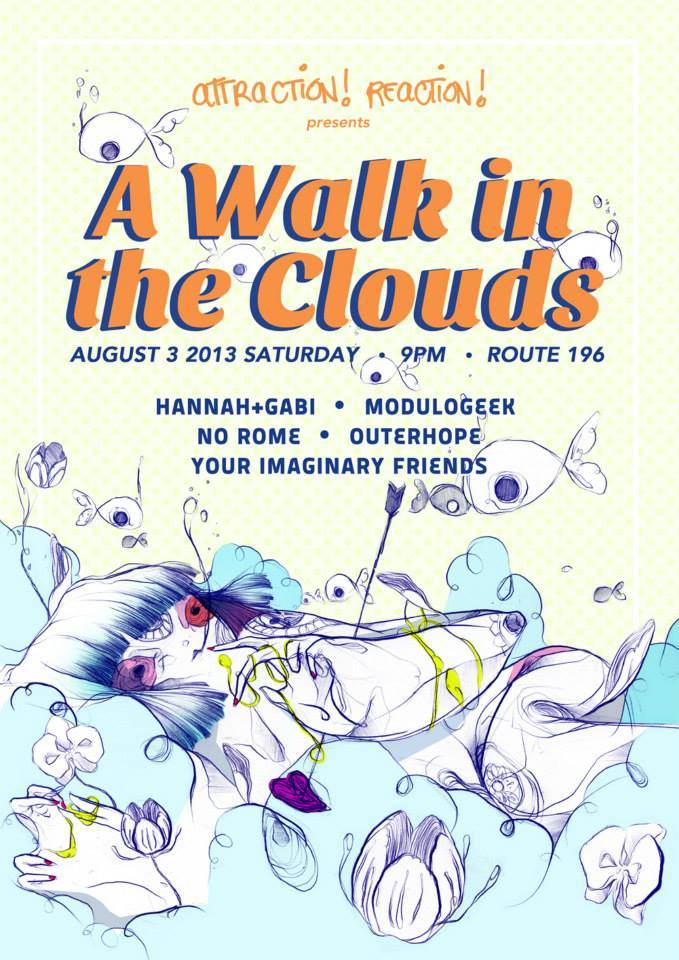 DJ Joey Santos reminisced about the parties he and his friends had at Route 196 back in 2009.

A few years ago, Green Apple held some of their most memorable shows with the likes of Cambio, The Ransom Collective, The Strange Creatures, Autotelic, and Guam-based act Matala. 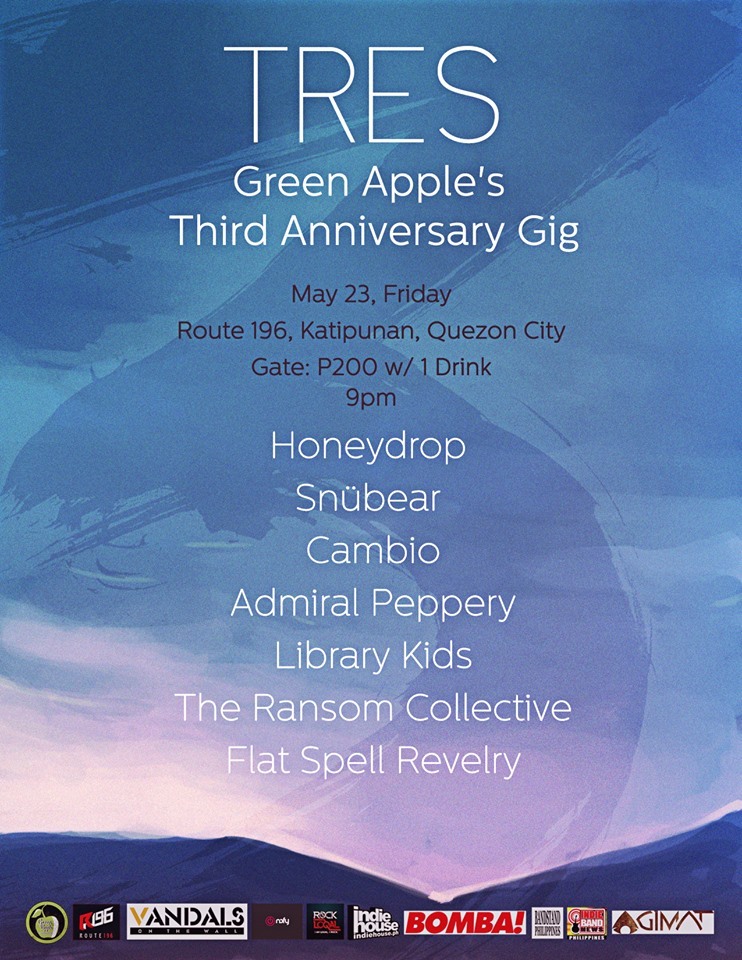 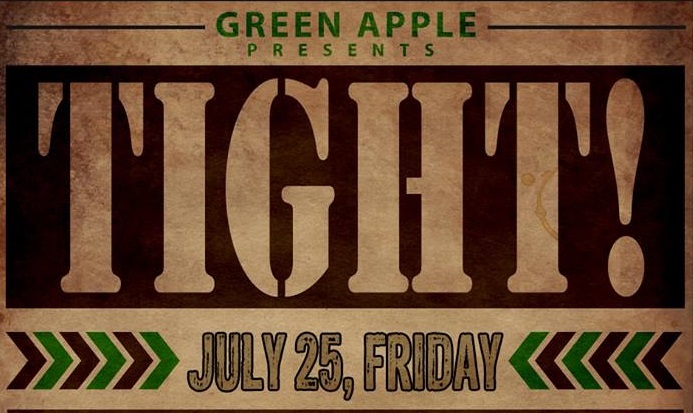 While this is good-bye to a beloved venue where friendships were made, iconic gigs were had, and good eats (especially the deviled tofu!) were shared, memories of these times will forever carry on in everyone who's stepped foot in Route 196.

Remember the sounds of Route196 with this playlist below.