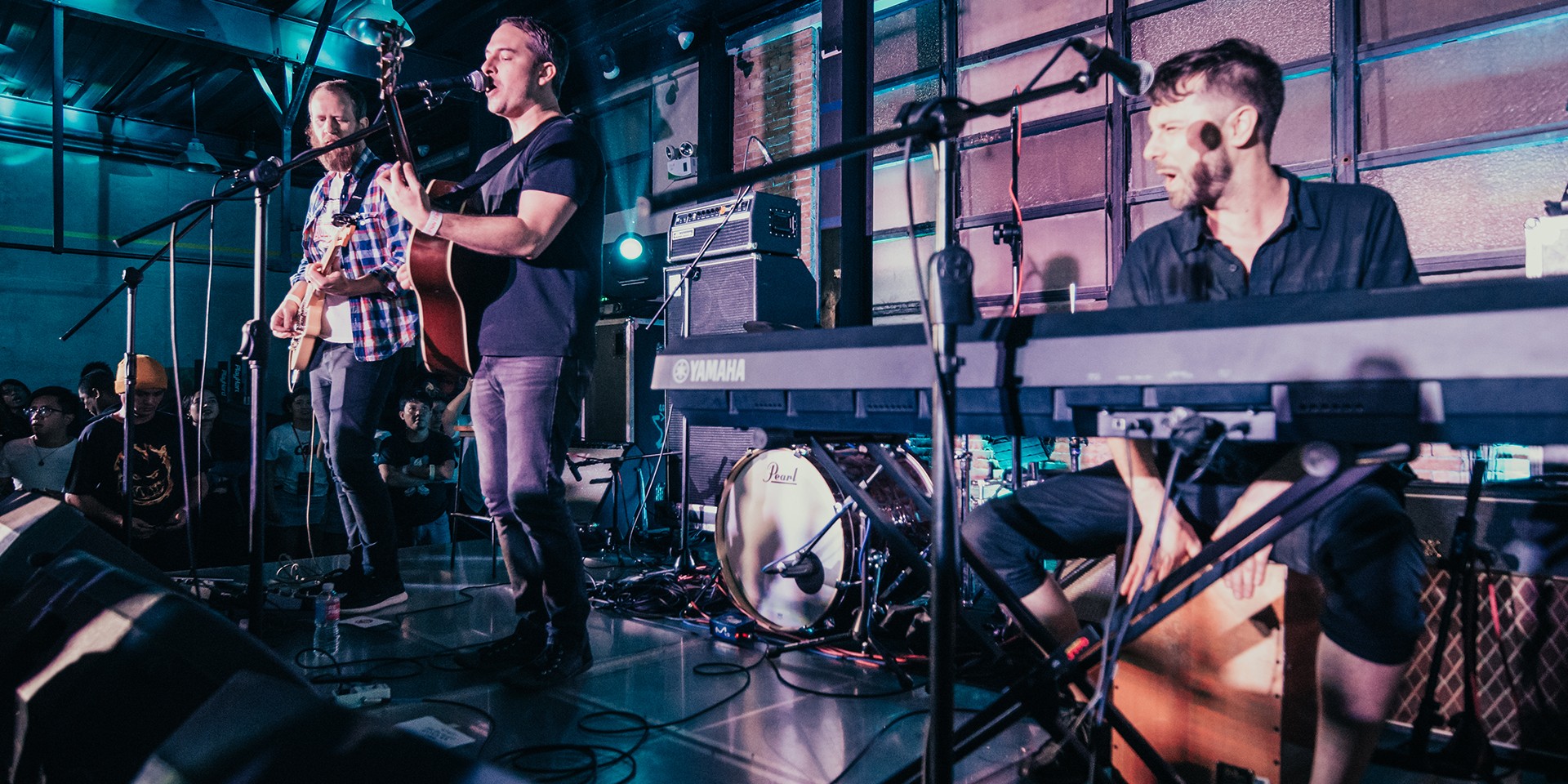 Mae's Manila intimate concert was the night that all things stood still.

On December 7 (Saturday), it seemed as if everyone at 123 Block in Mandaluyong City had entered a time and relative dimension in space machine as Red Ninja Production celebrated its 10th anniversary with the monumental performance of Mae.

Nostalgia filled the air as early as the moment Thirds and Lions and Acrobats warmed up the stage for the evening. Everyone was ready, holding their breaths as they found themselves caught in suspension.

Mae swayed the emotions of their Filipino fans throughout their nearly 2-hour set, packed with hits from their 2003-2005 catalog. Their fans' cheers never went unnoticed. The rock trio made sure to deliver  everything they could to give their audience the intimate show they came for and then some. After their set, they even put up an impromptu meet and greet session to make the best out of their short visit. 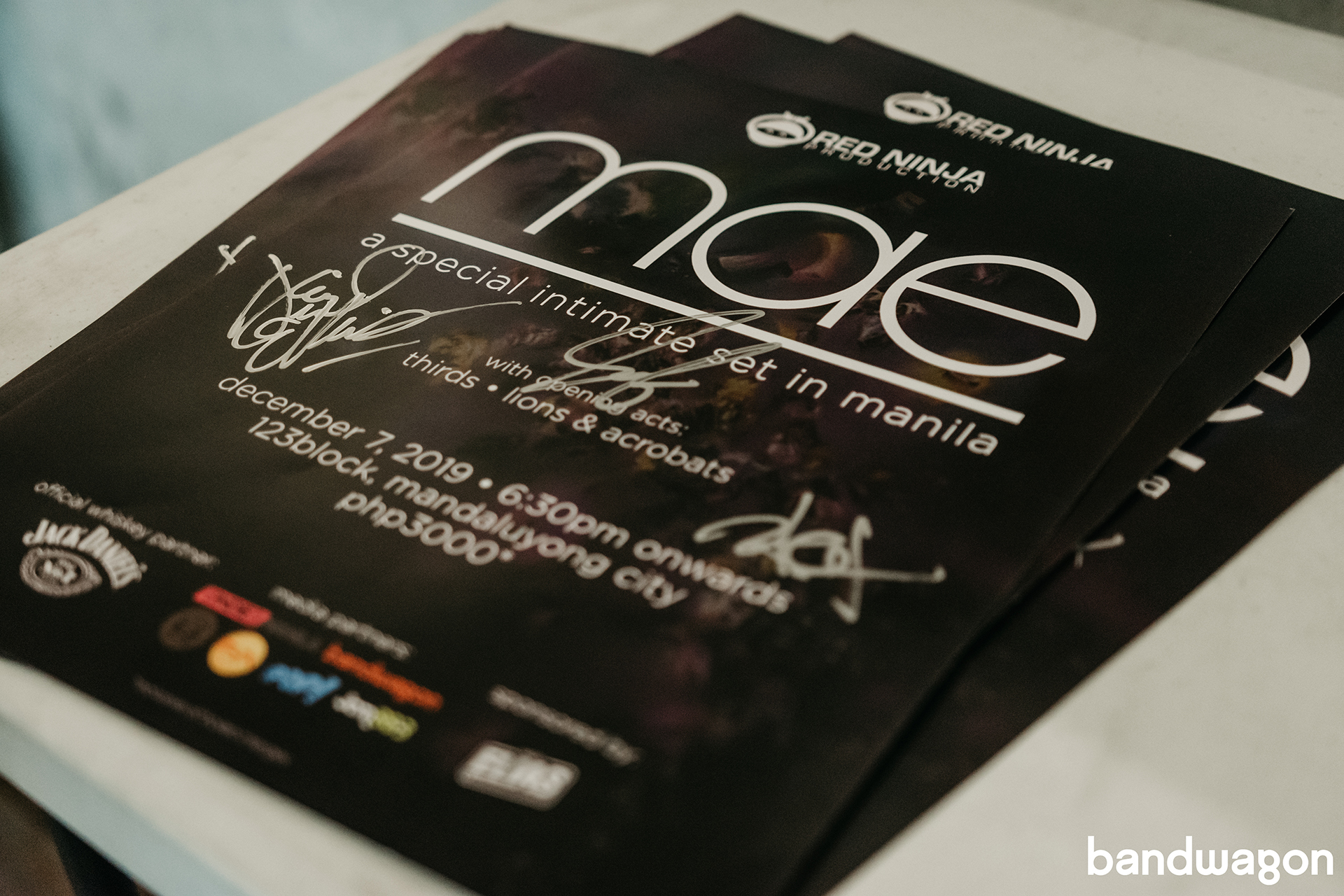 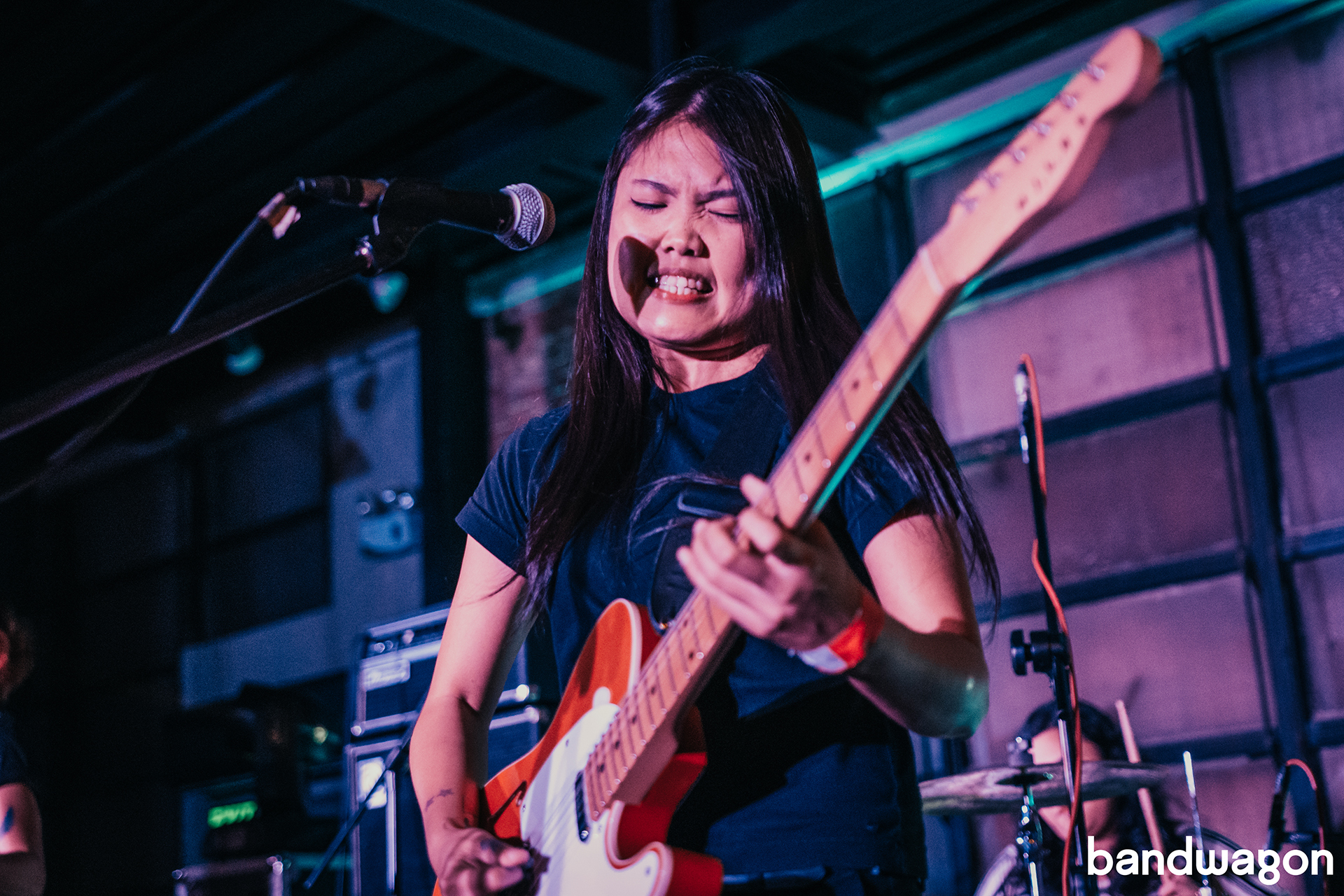 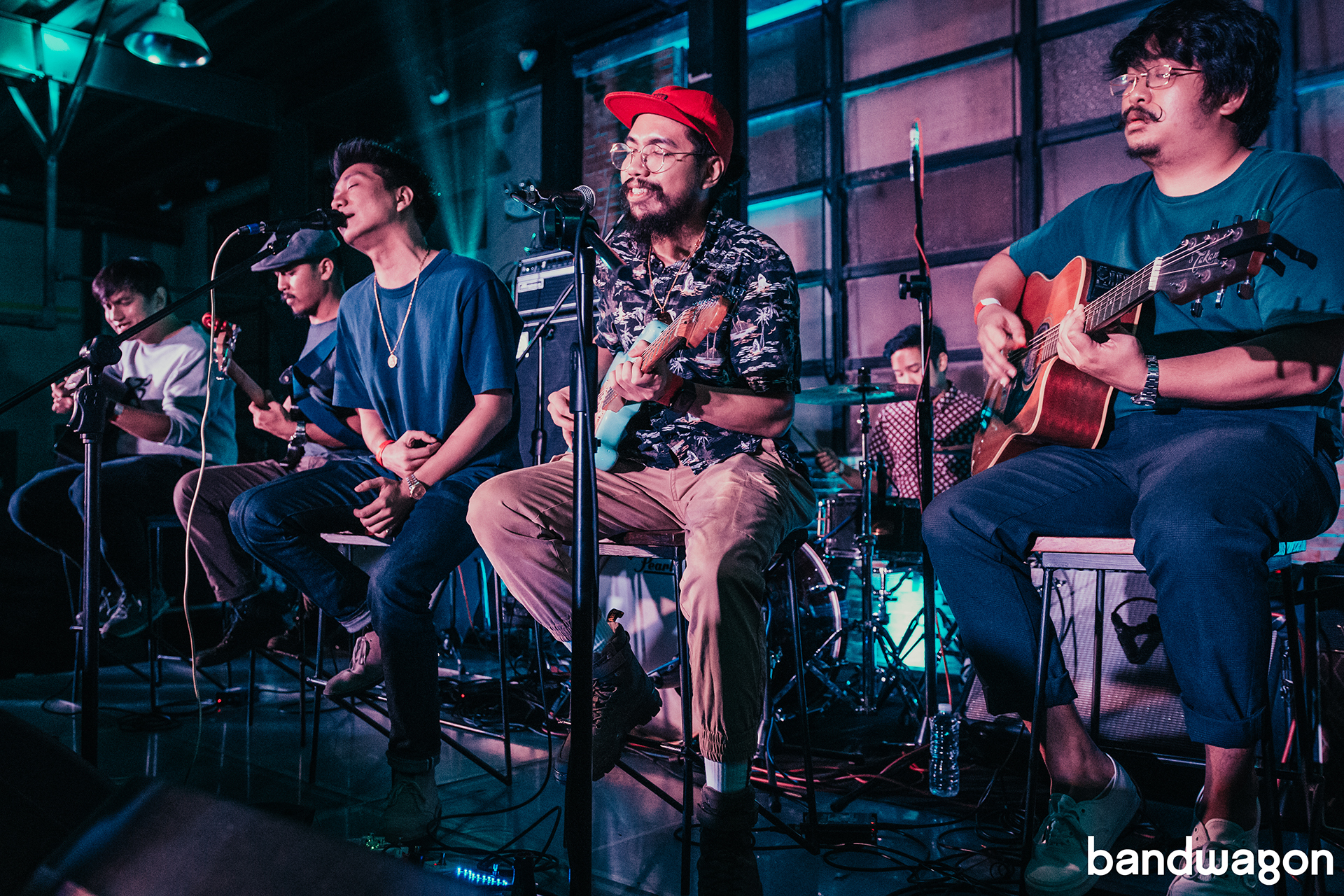 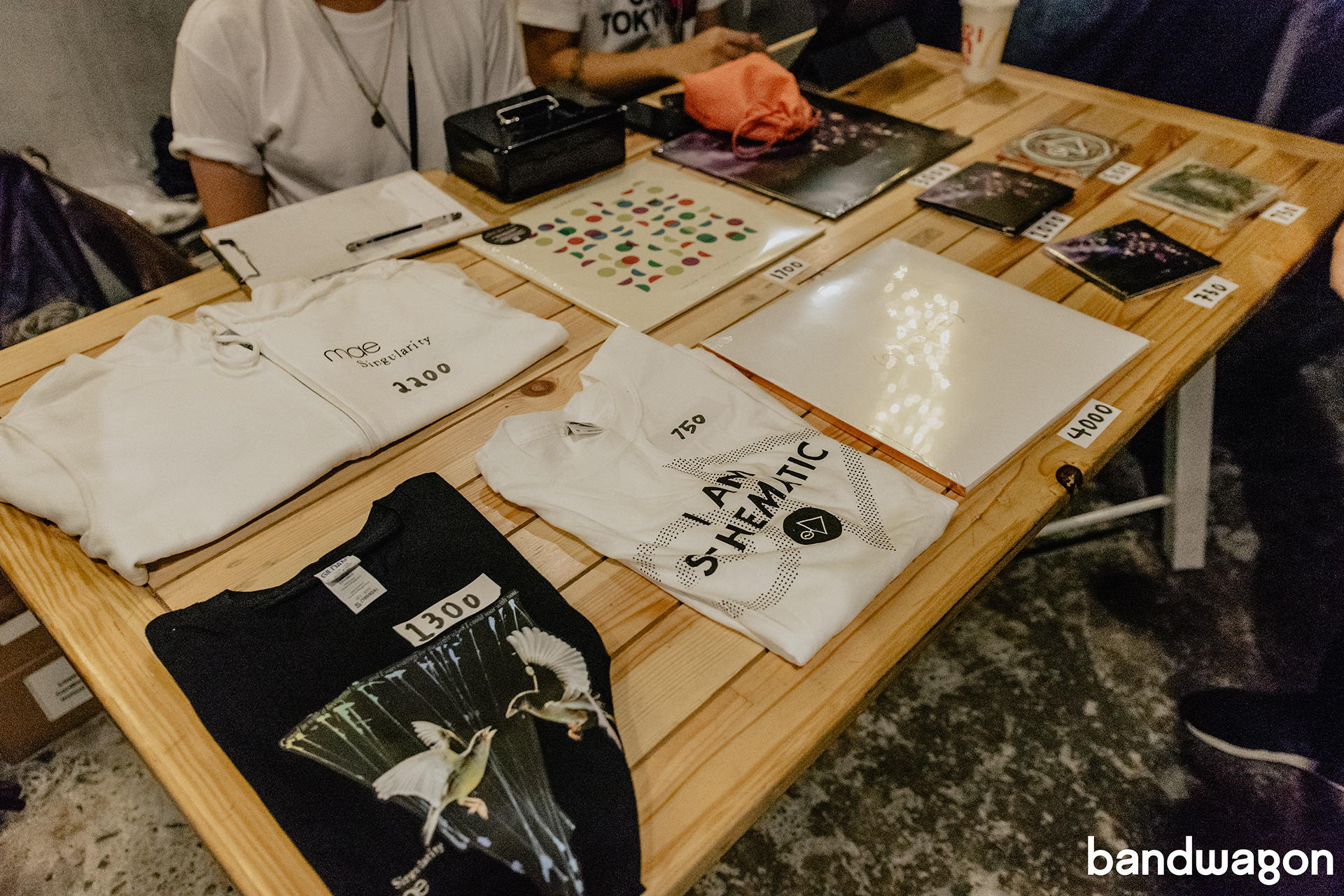 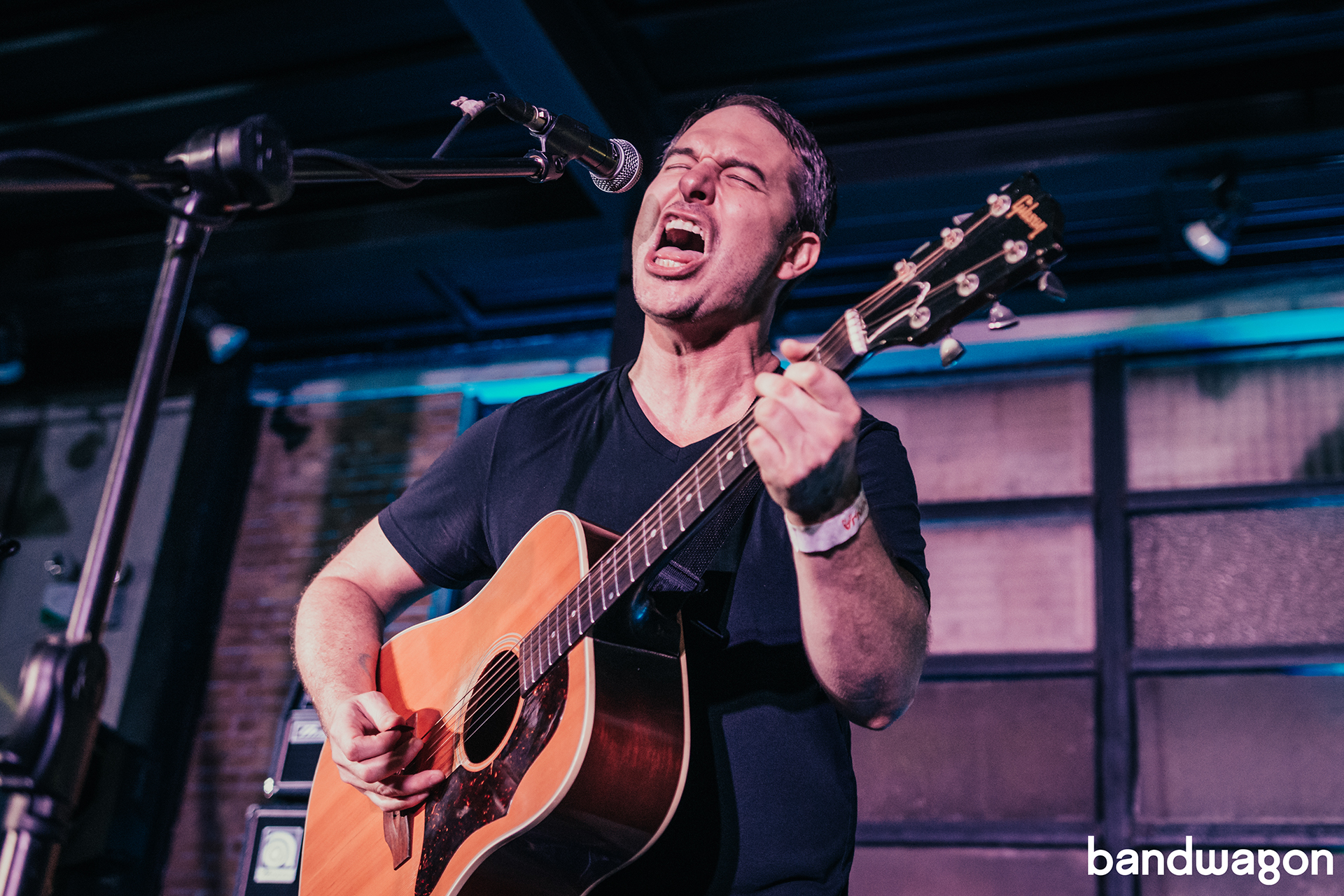 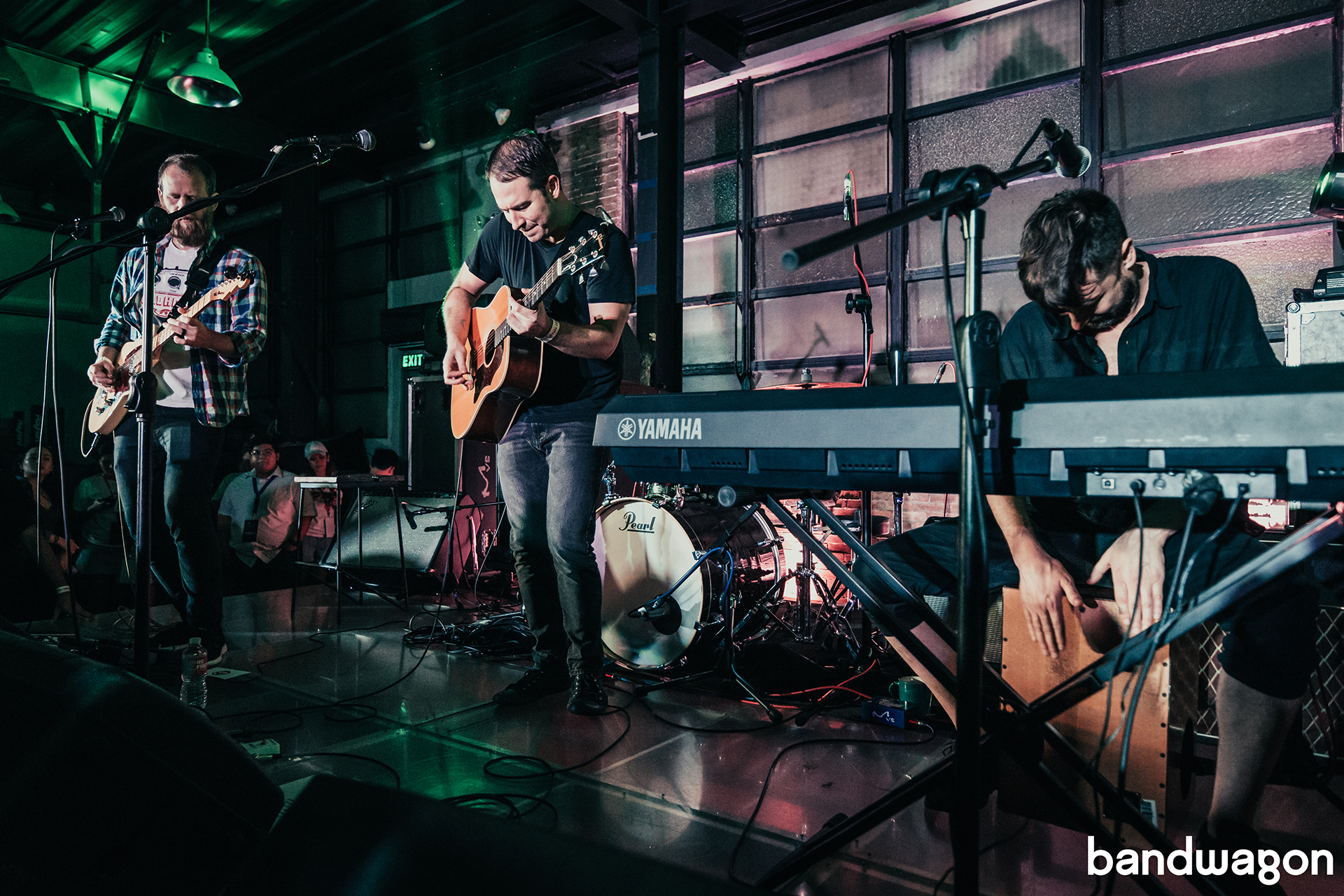 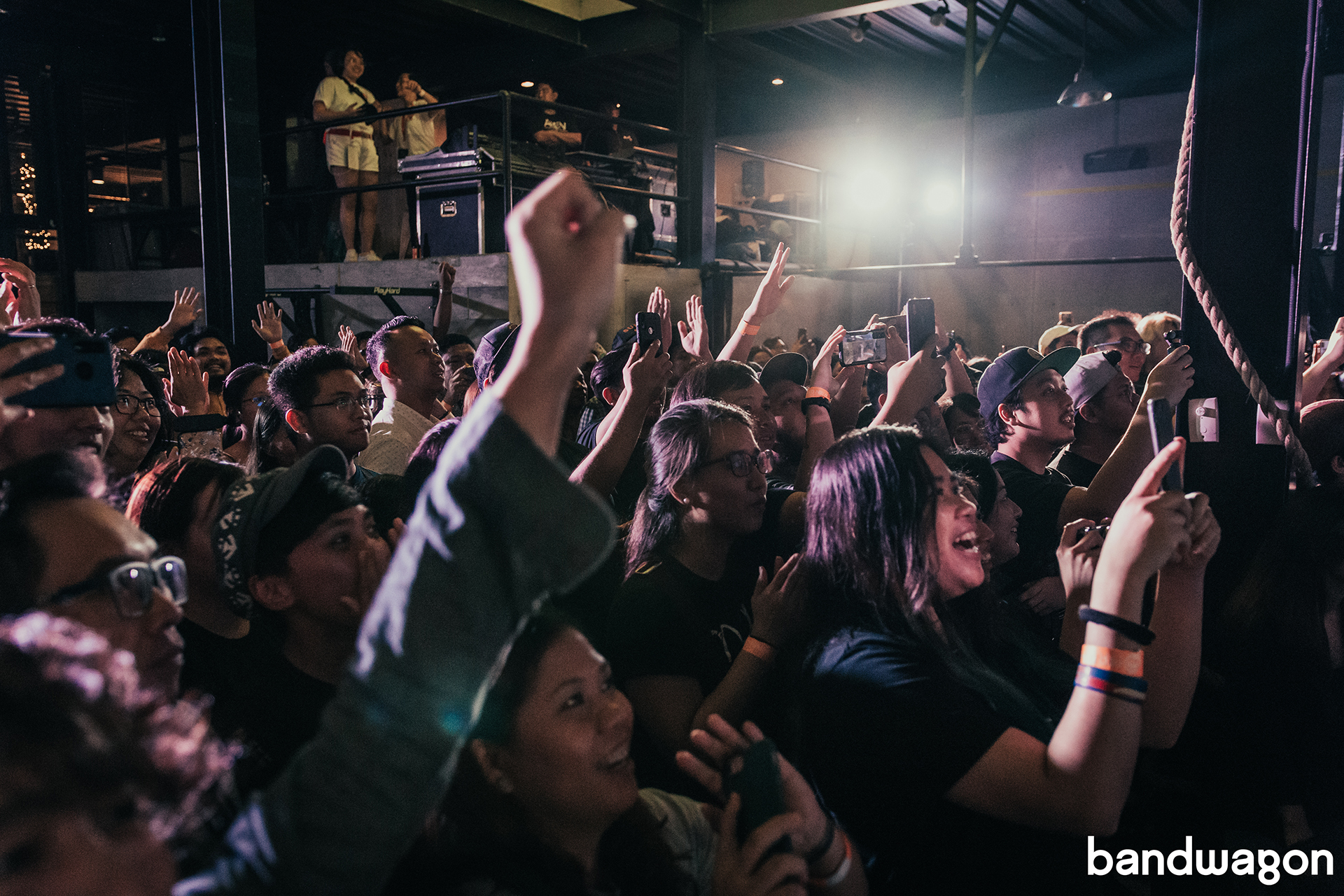 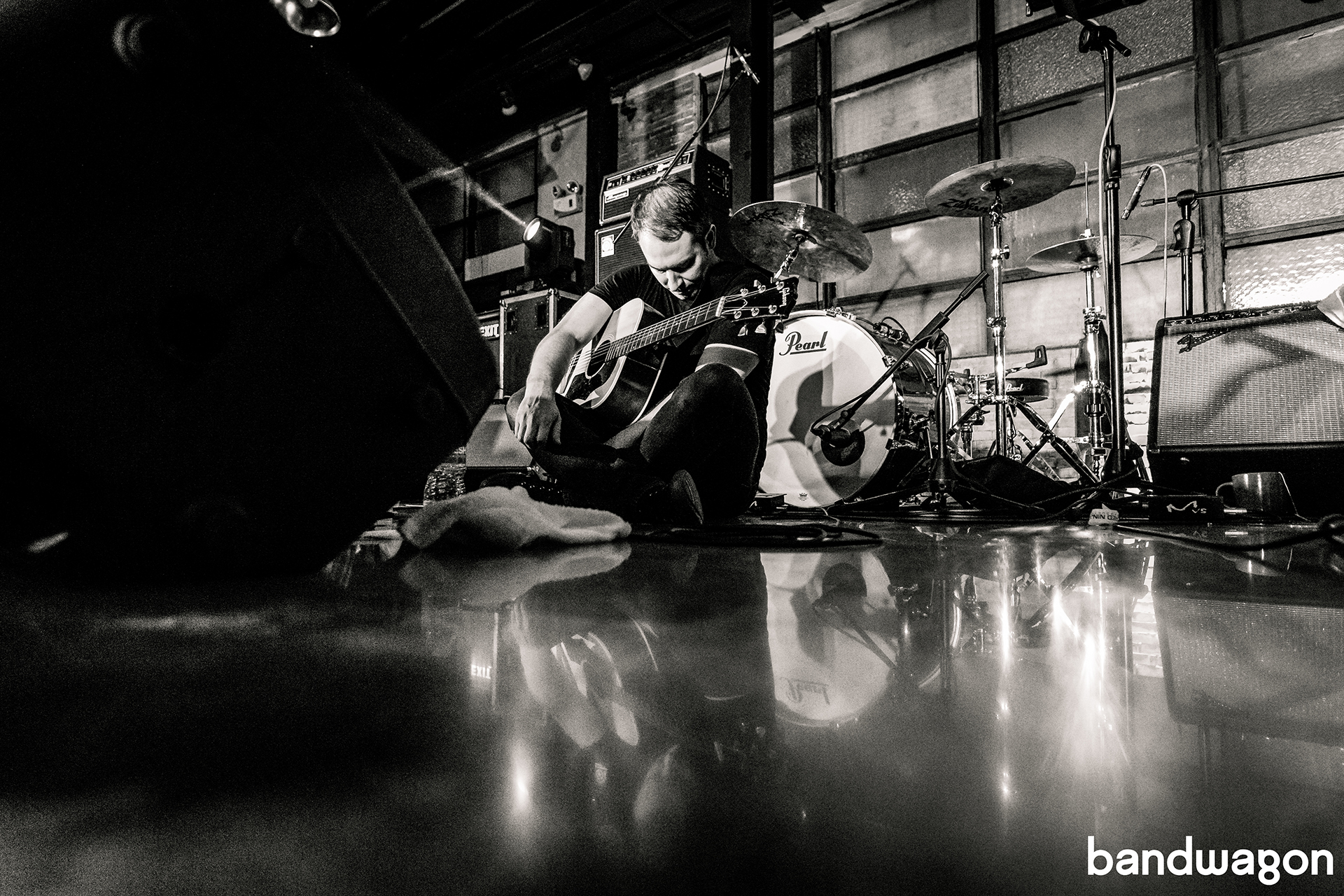 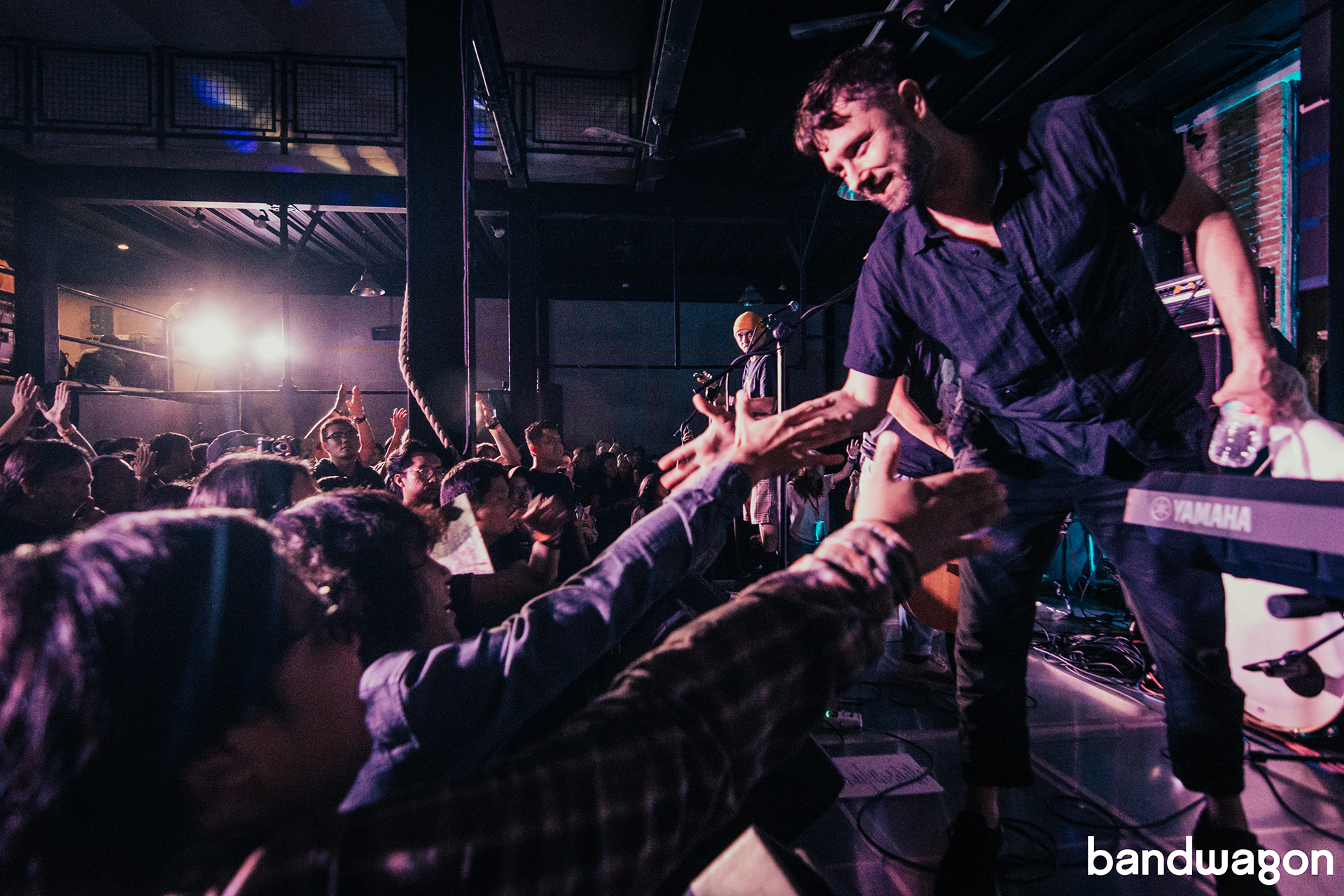