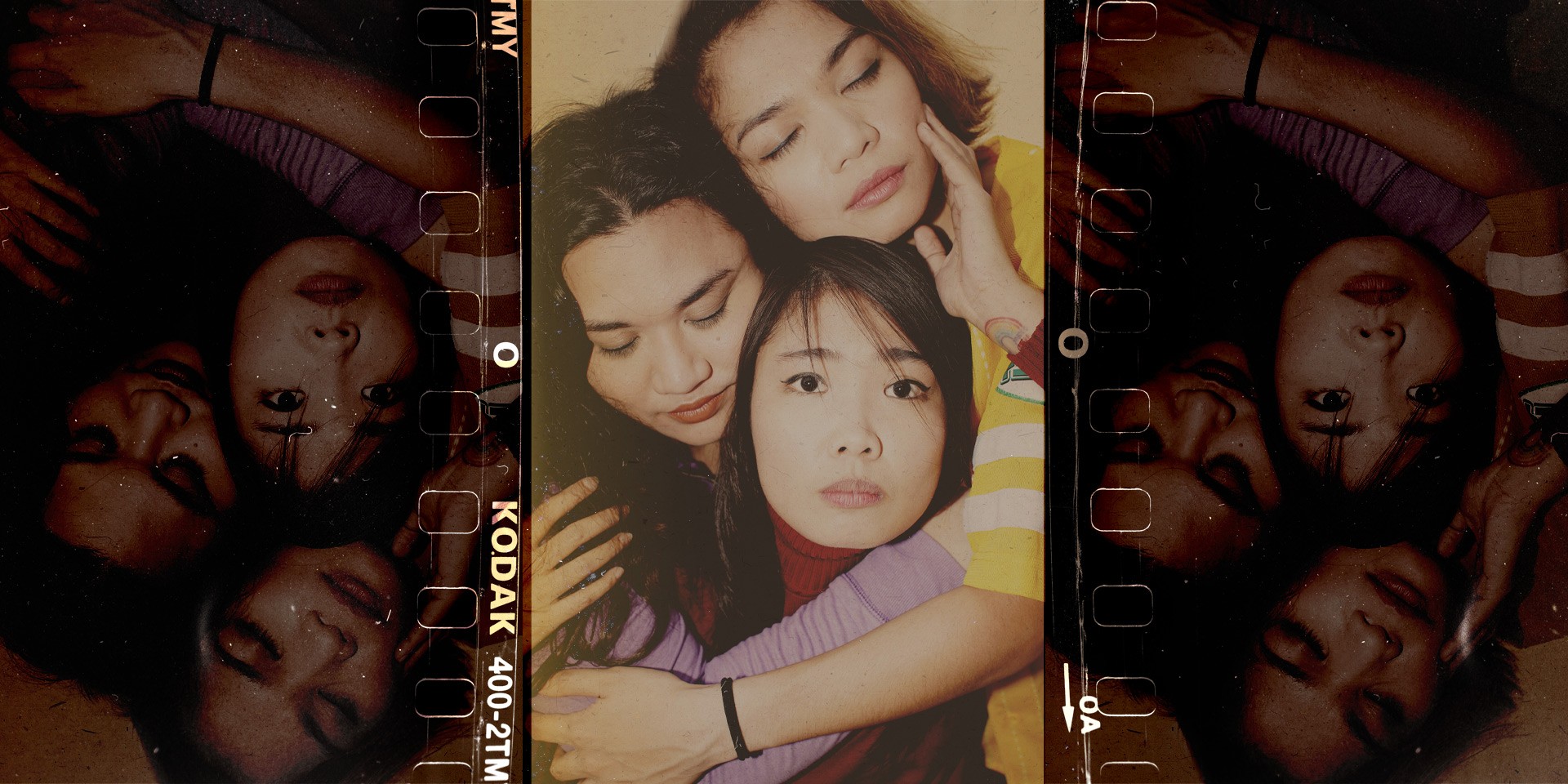 Thirds are heading out to Japan for a 6-stop tour this 2020.

On Monday (11/04), the Filipino rock trio announced their upcoming Japan tour with Stars Hollow. The tour kicks off in Tokyo on February 6 and will also take them to Yokohama, Osaka, and Nagoya.

Thirds recently played alongside Chinese Football in Manila. They are slated to open for Mae this December.

Ticket information to be announced soon.

Check out the tour poster below for details. 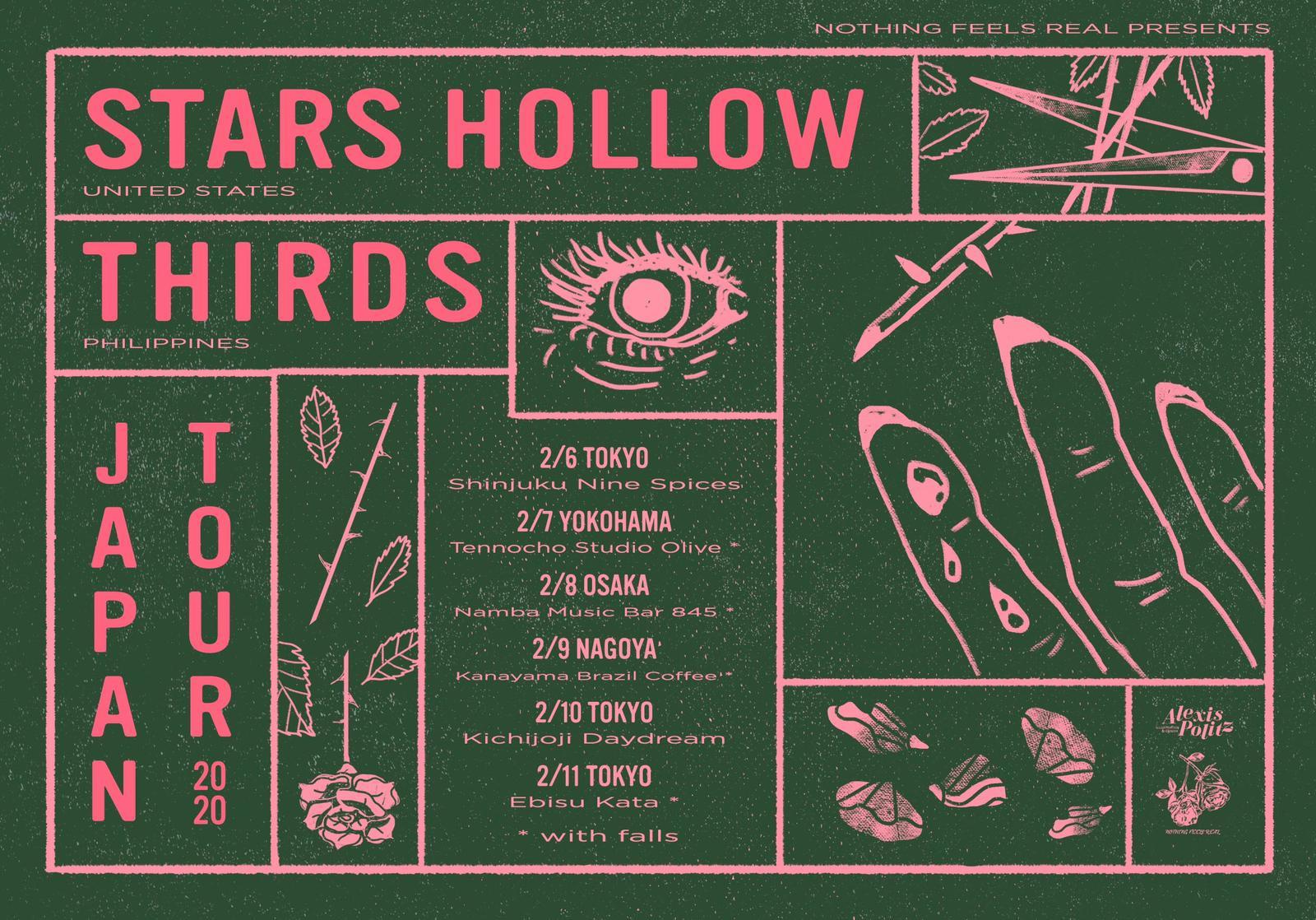