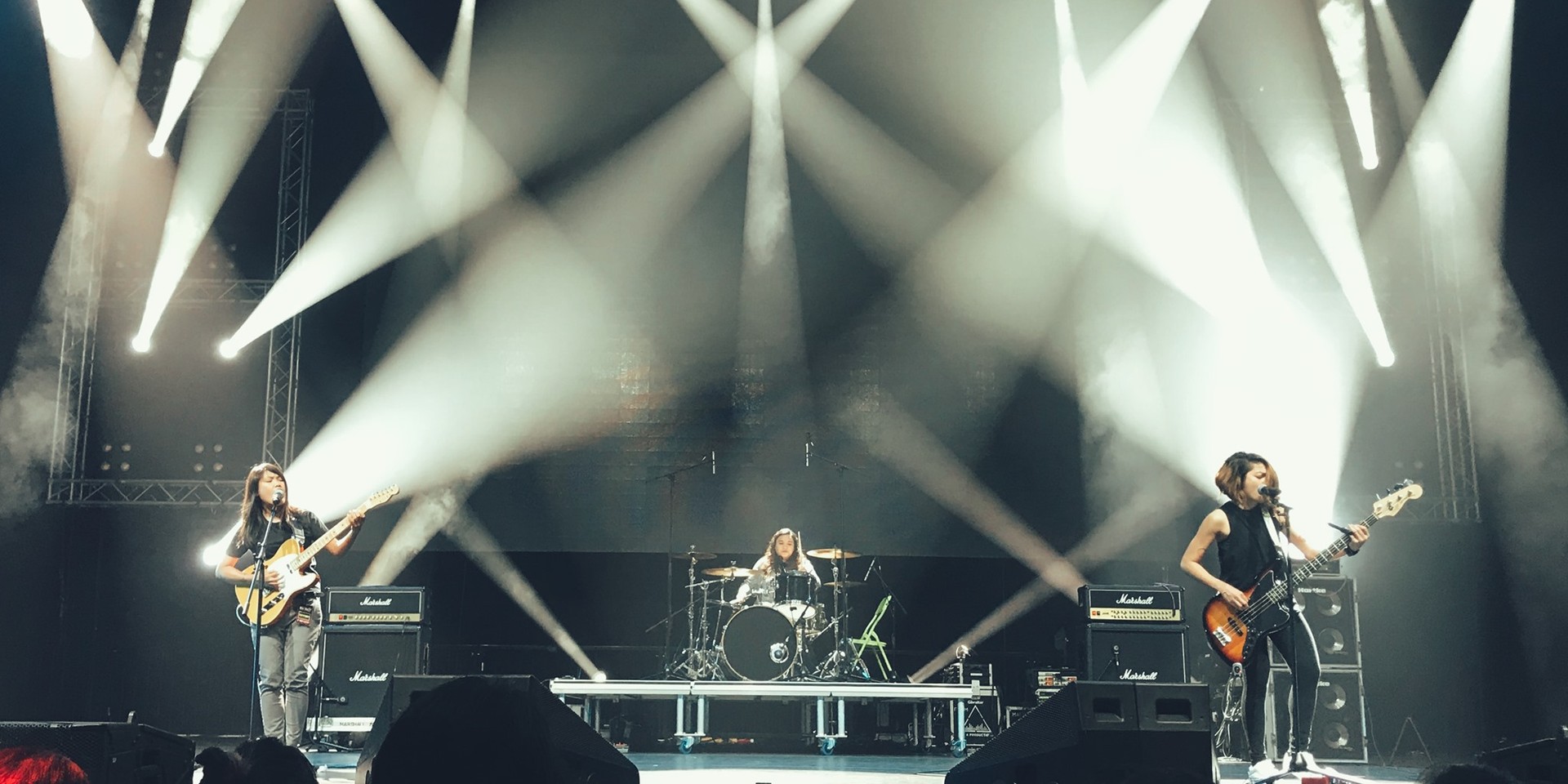 Pop-punk trio Thirds are set to share the stage with Mae this December.

Promoters Red Ninja Production made the announcement on Sunday (9/29) via their social media pages. The band will be opening the Mae concert on December 7, 2019 at 123 Block in Mandaluyong. Tickets are priced at PHP 3,000 and are now on sale via Bliimo. 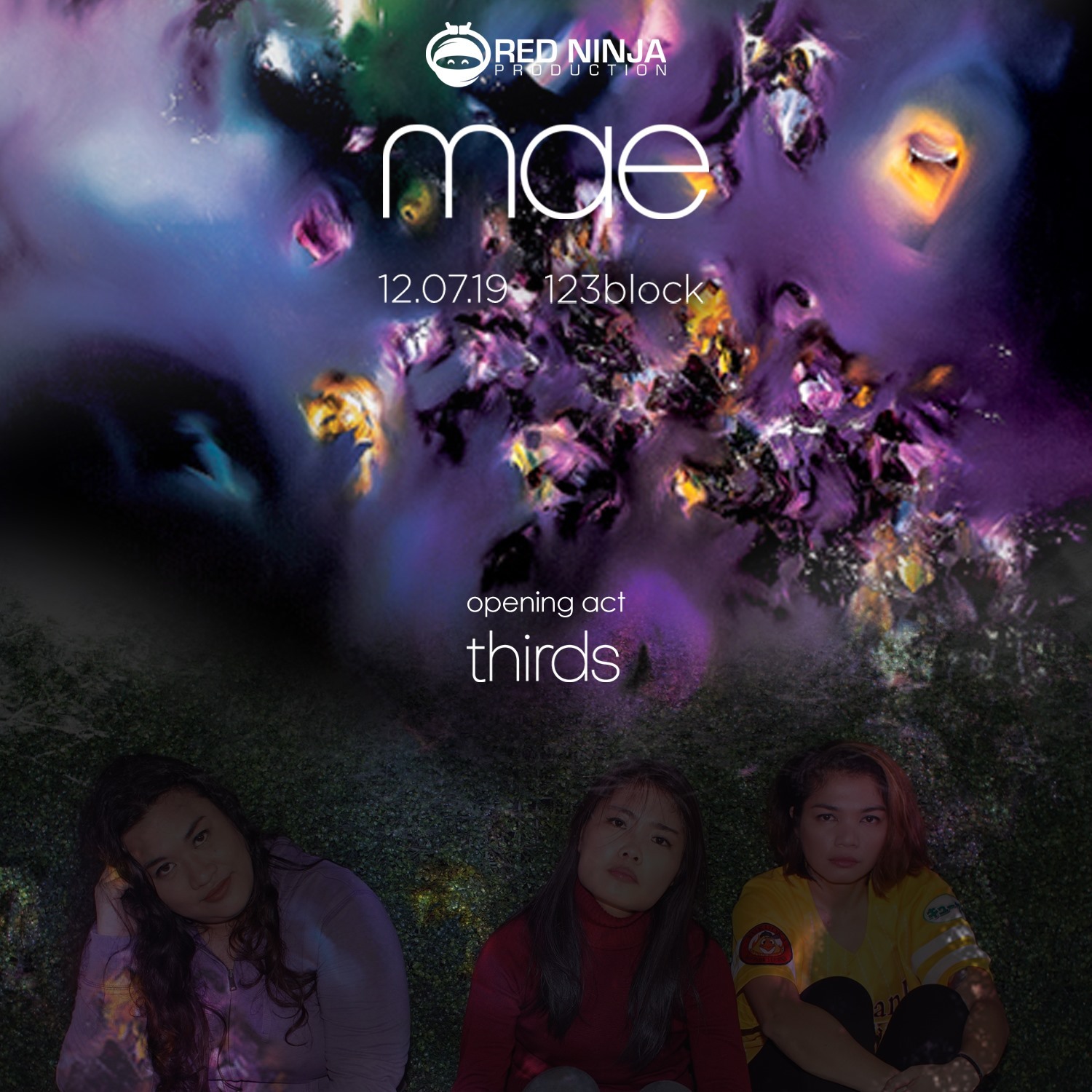 The trio previously opened for Mayday Parade in Singapore earlier this year and Tiny Moving Parts in Manila in 2018. Thirds will also be supporting Chinese Football in the Manila leg of their Asia tour this October.