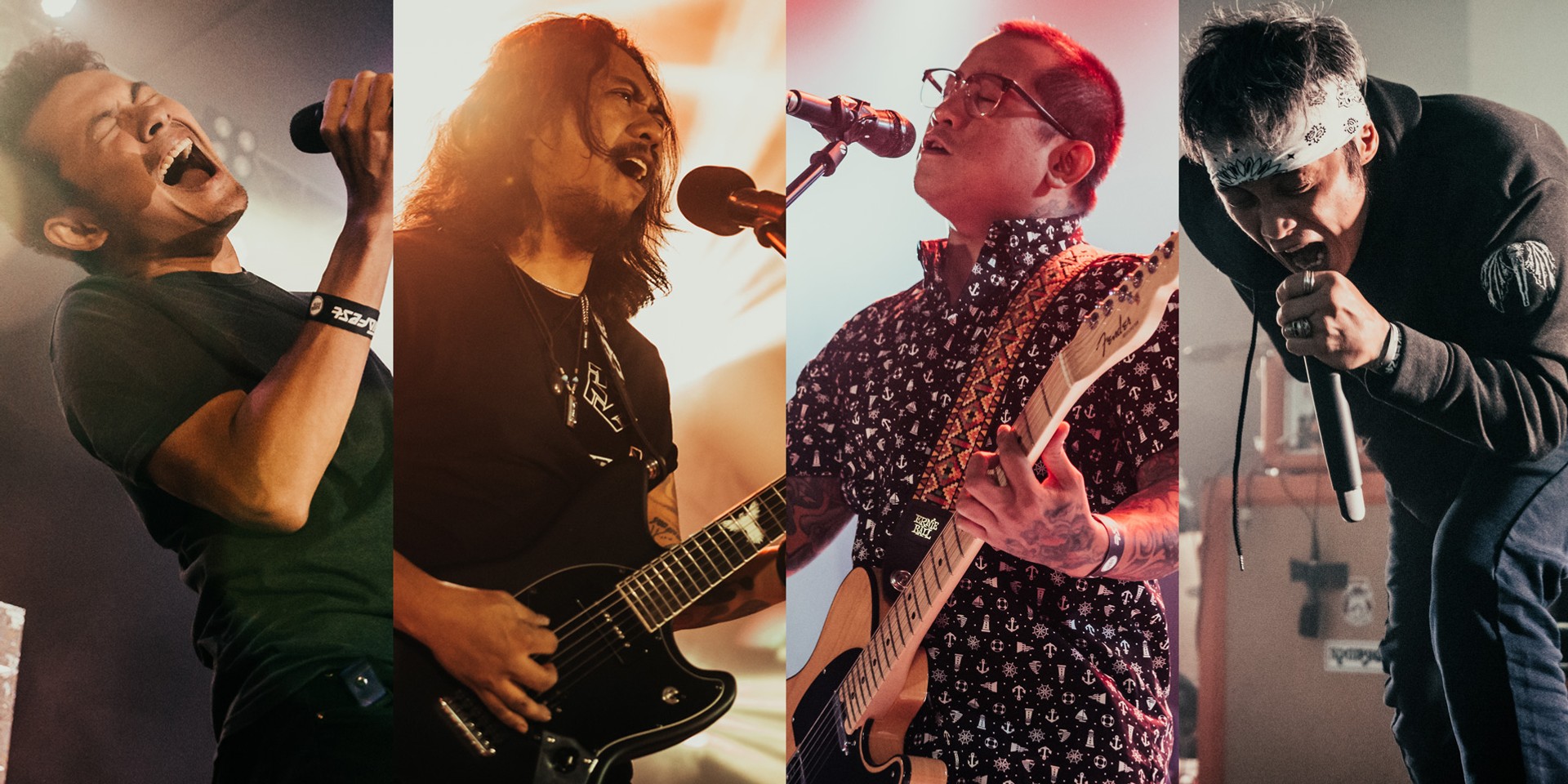 The annual gathering of heavy music fans and supporters of independent clothing was the only place anyone had to be in that night. With stunning performances by Faintlight, Talata, COOKIE$, Jay Flava, Ashfall, Arcadia, Dante & Amigo with the Lowkeys, Three Legged Men, Campbell, and Mandaue Nights with the Careless Music crew, Threadfest stood as tall as ever.

Hundreds of familiar faces all under the same roof ruled the moshpit as the night shone bright with Salamin's return to the live stage alongside breathtaking sets by Typecast, Skychurch, Wilabaliw, Urbandub, and Faspitch. 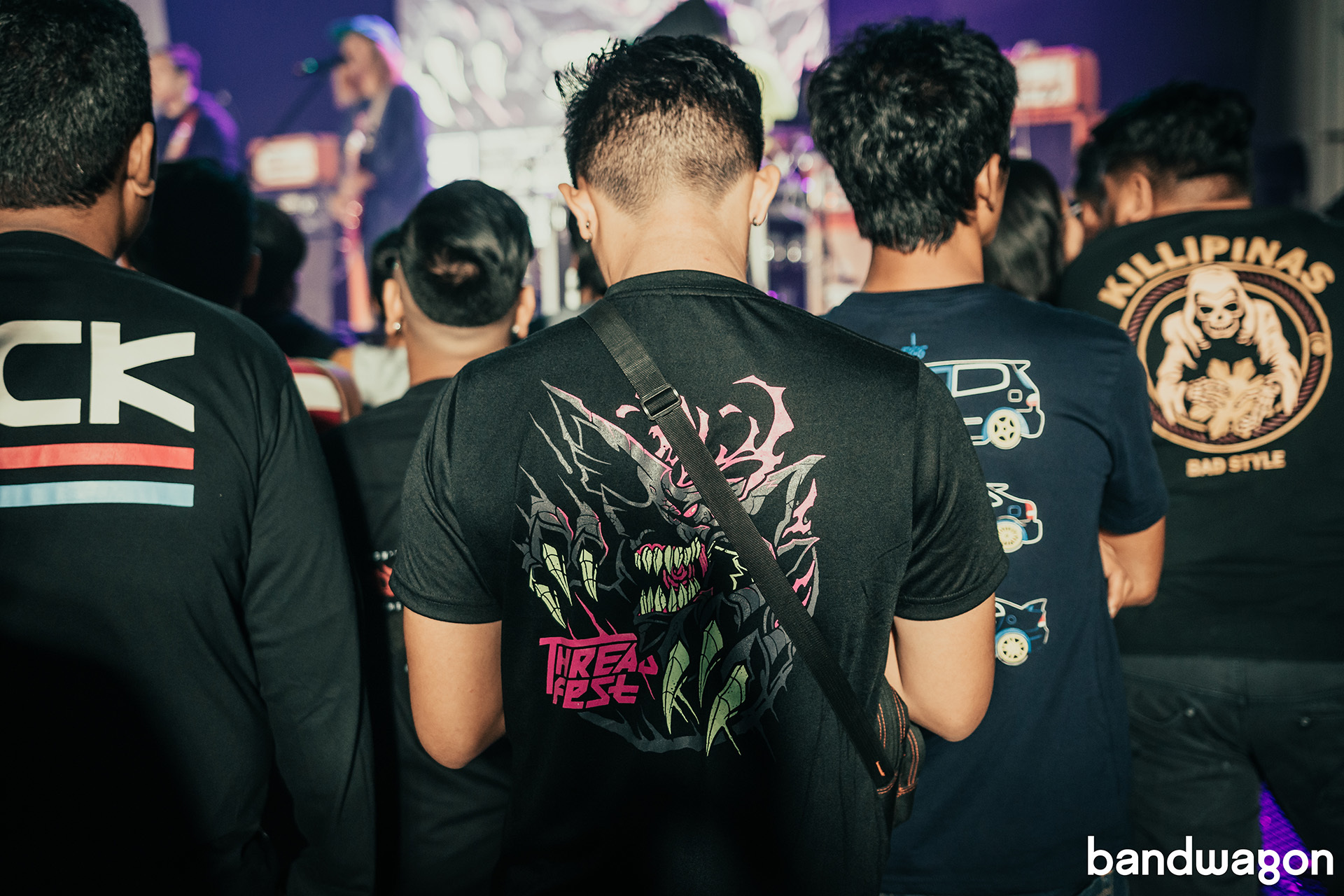 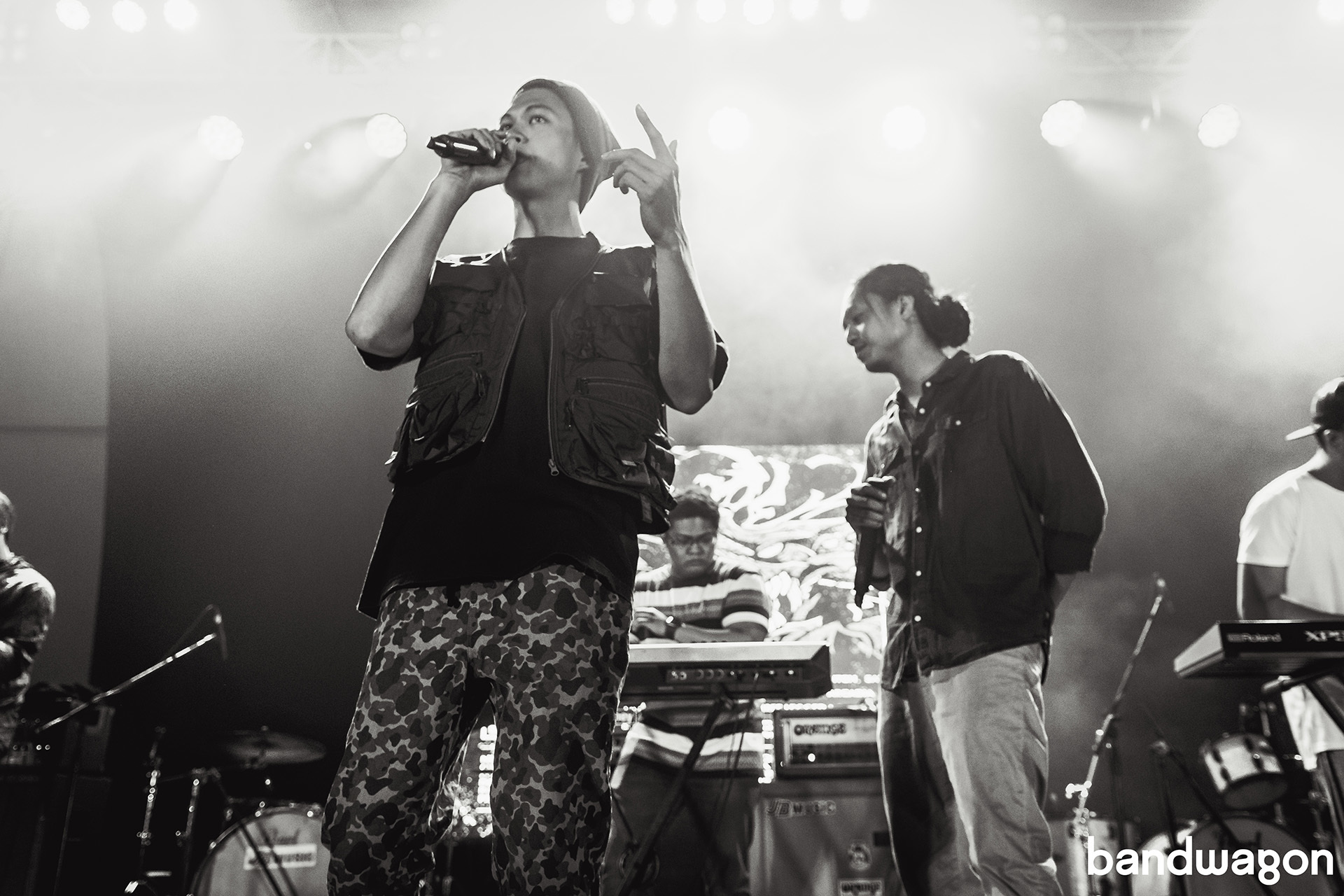 Dante & Amigo with the Low Keys 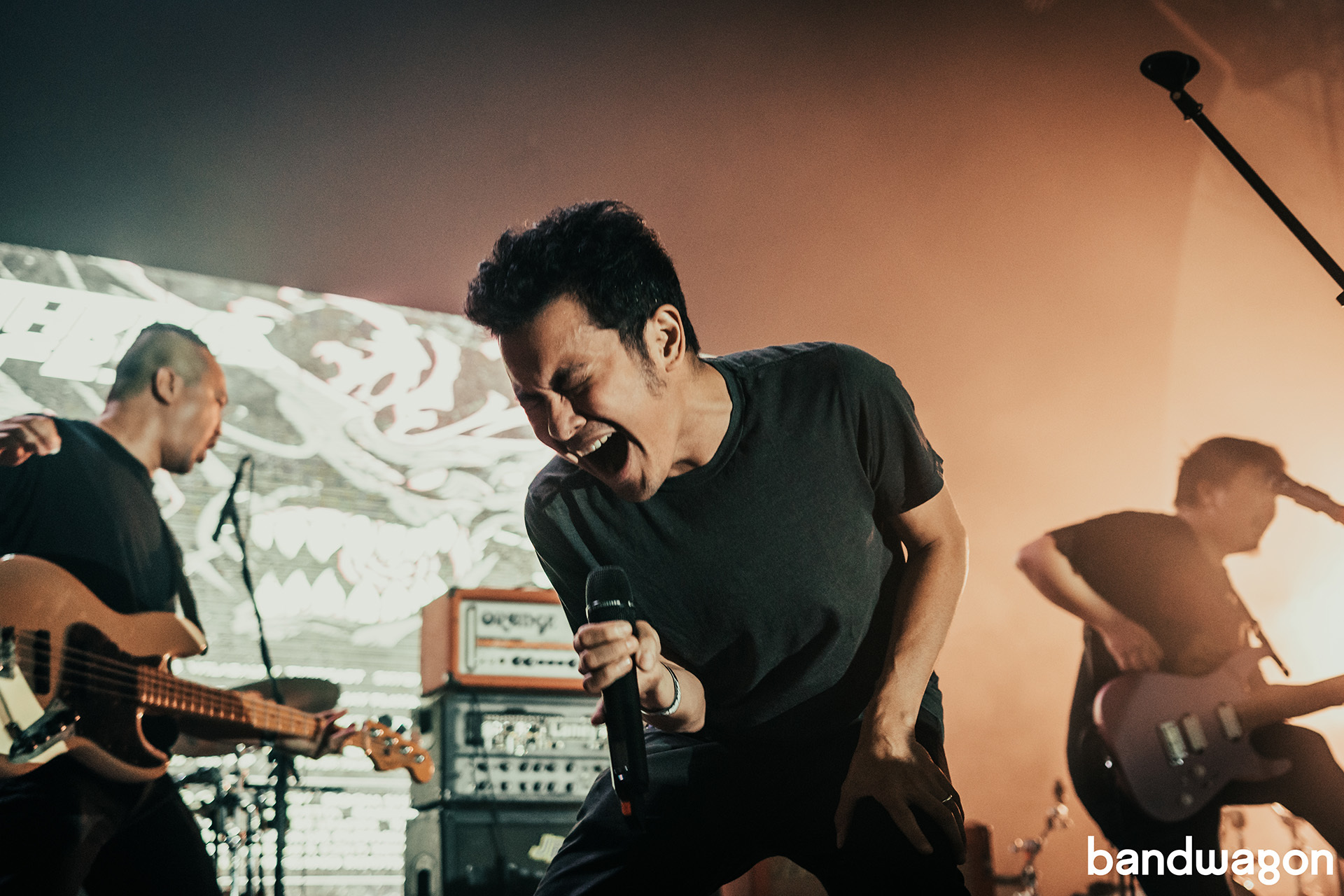 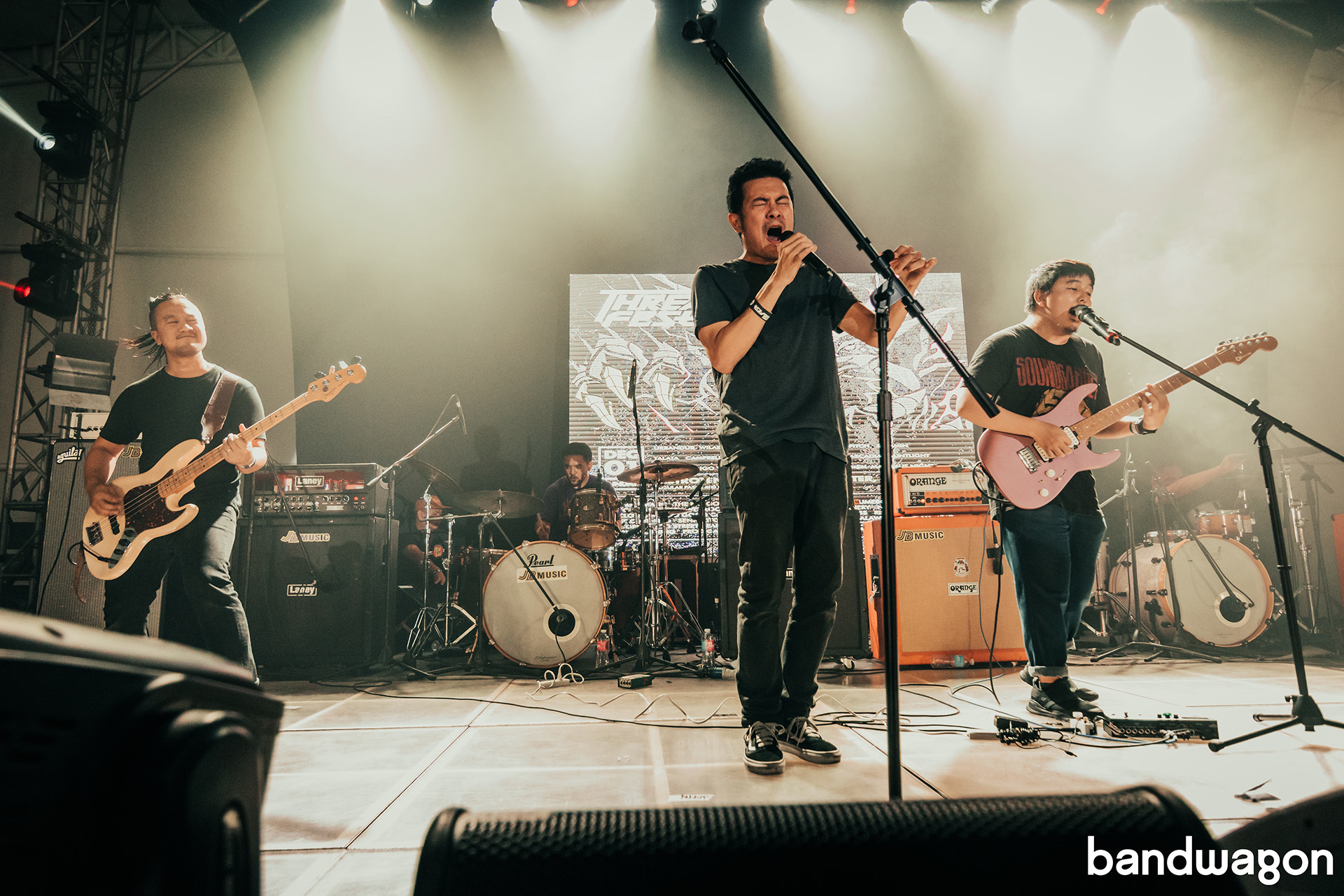 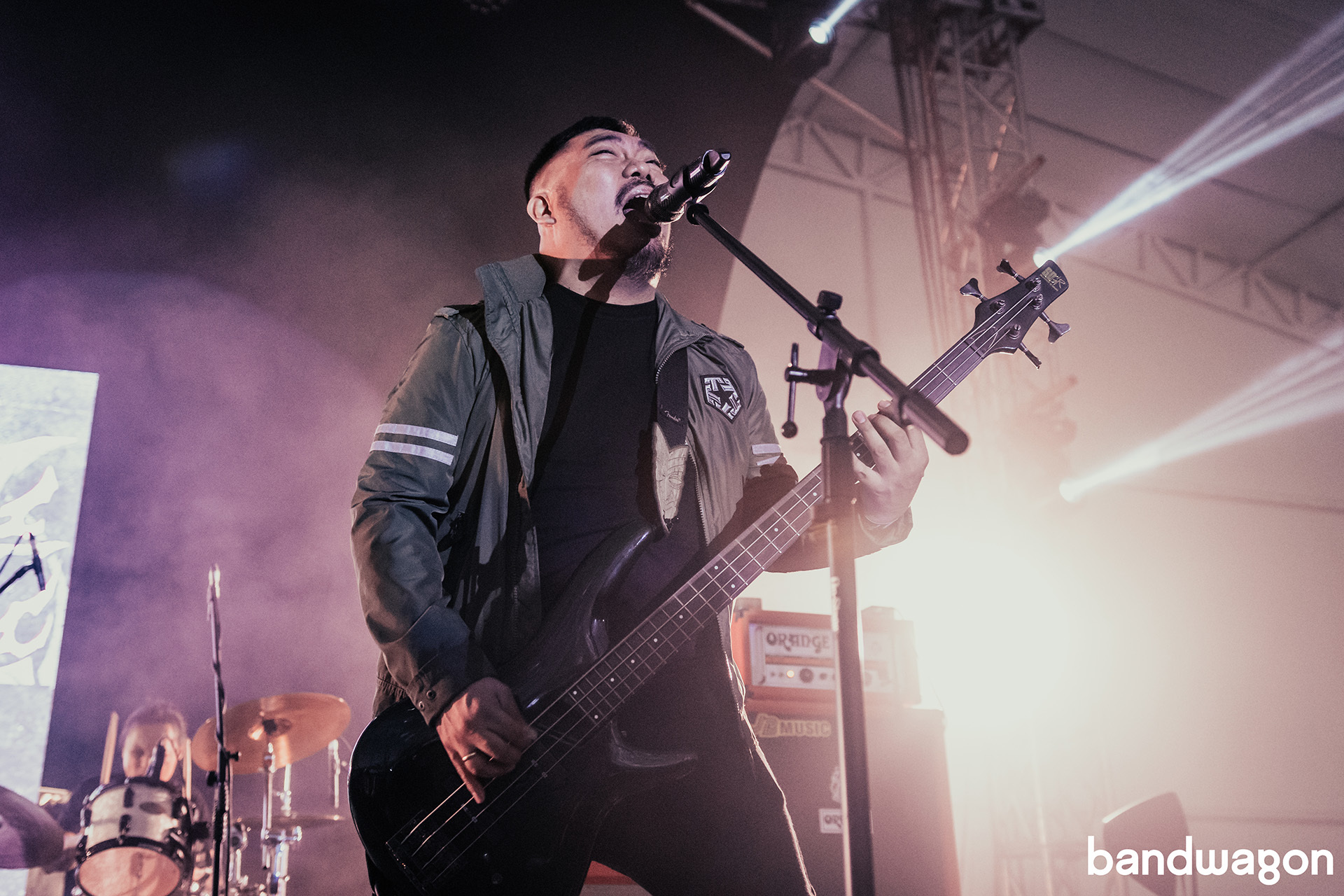 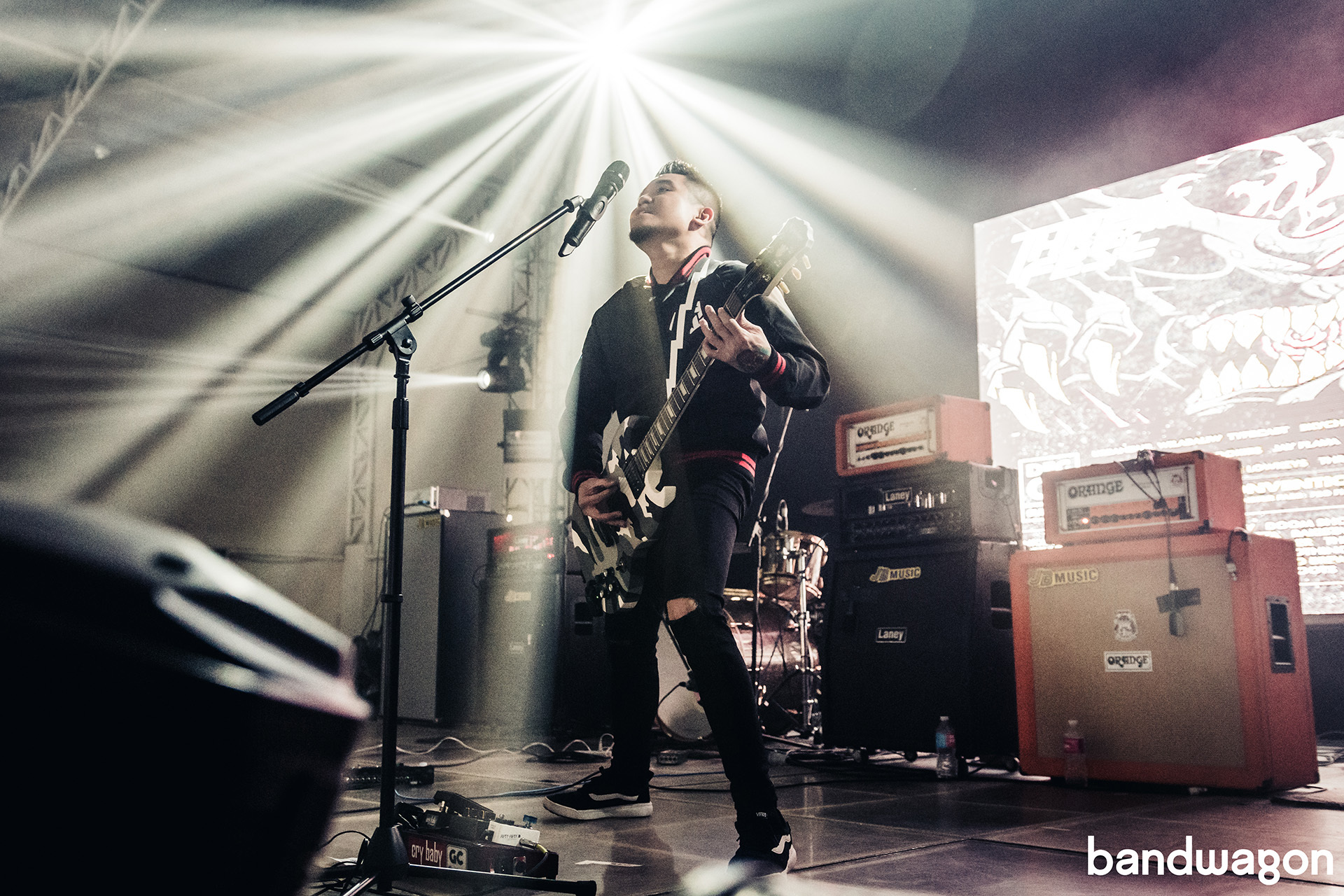 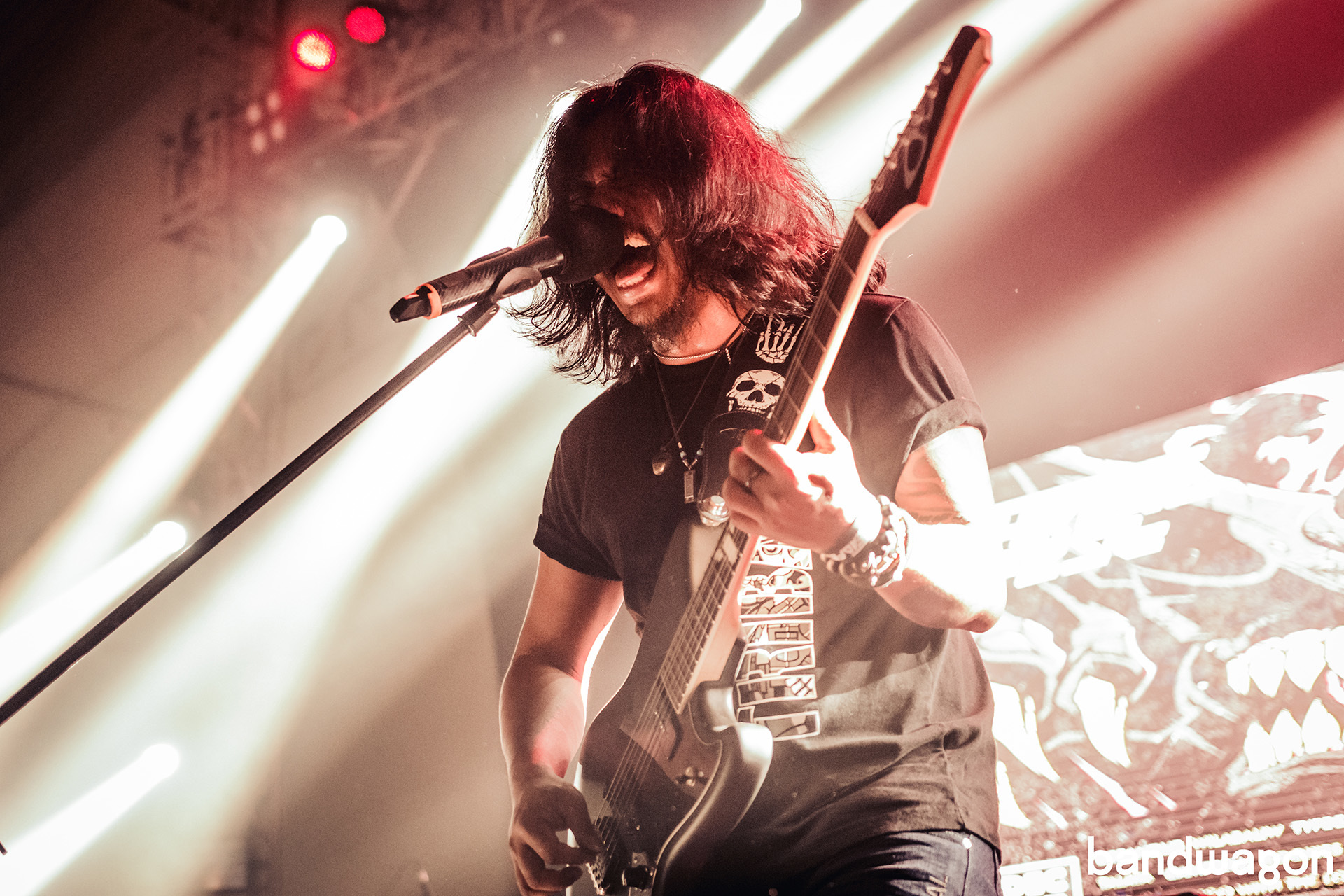 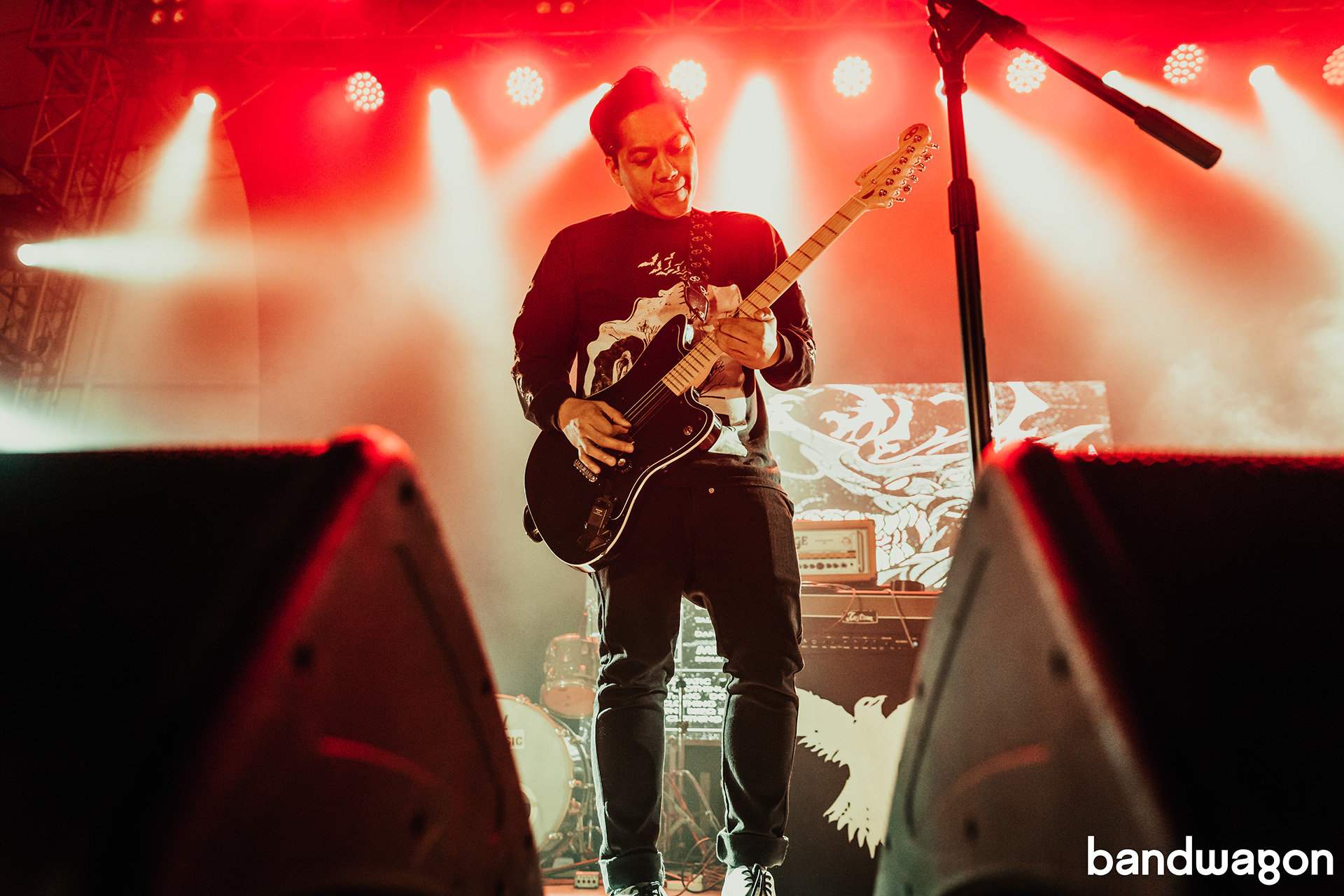 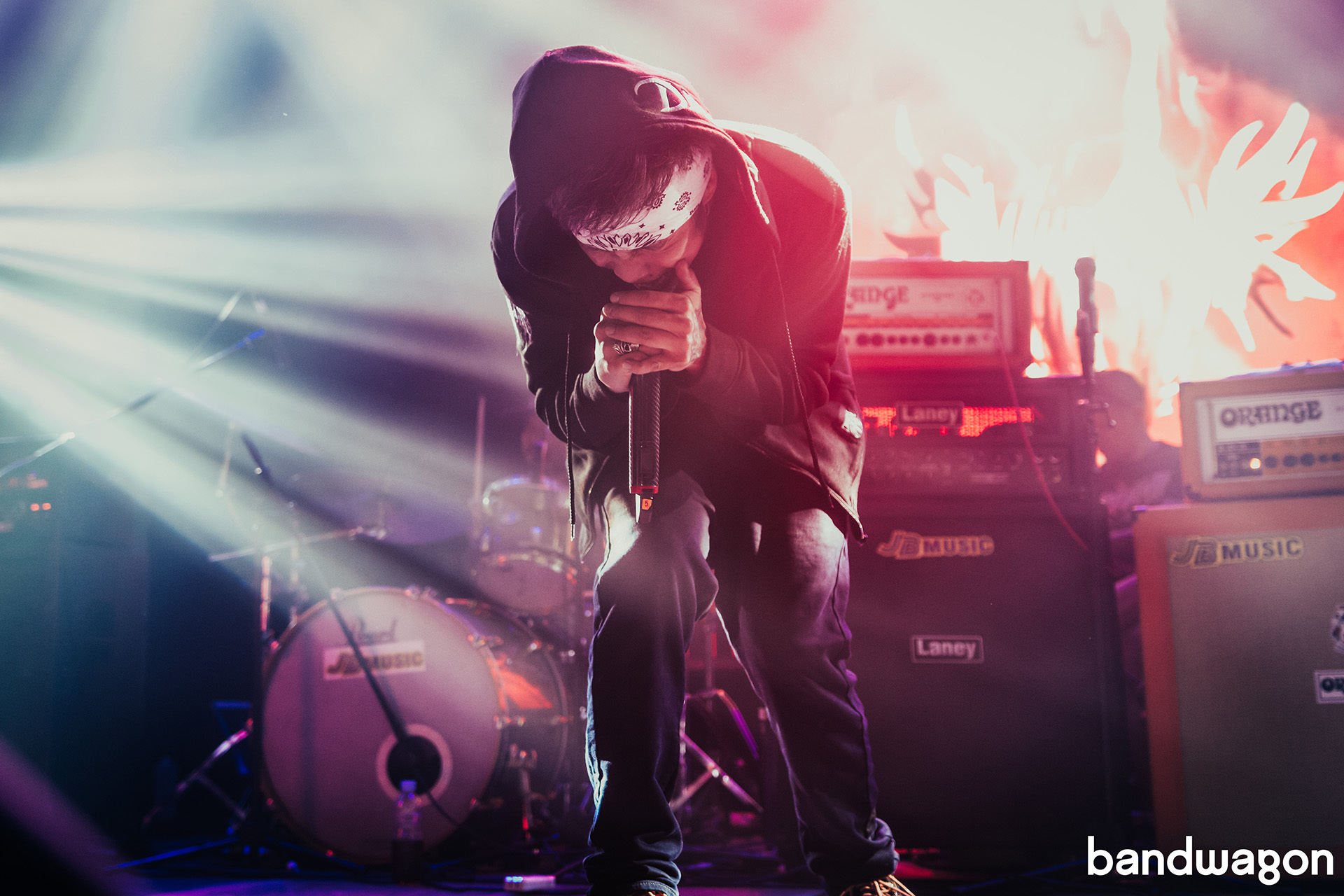 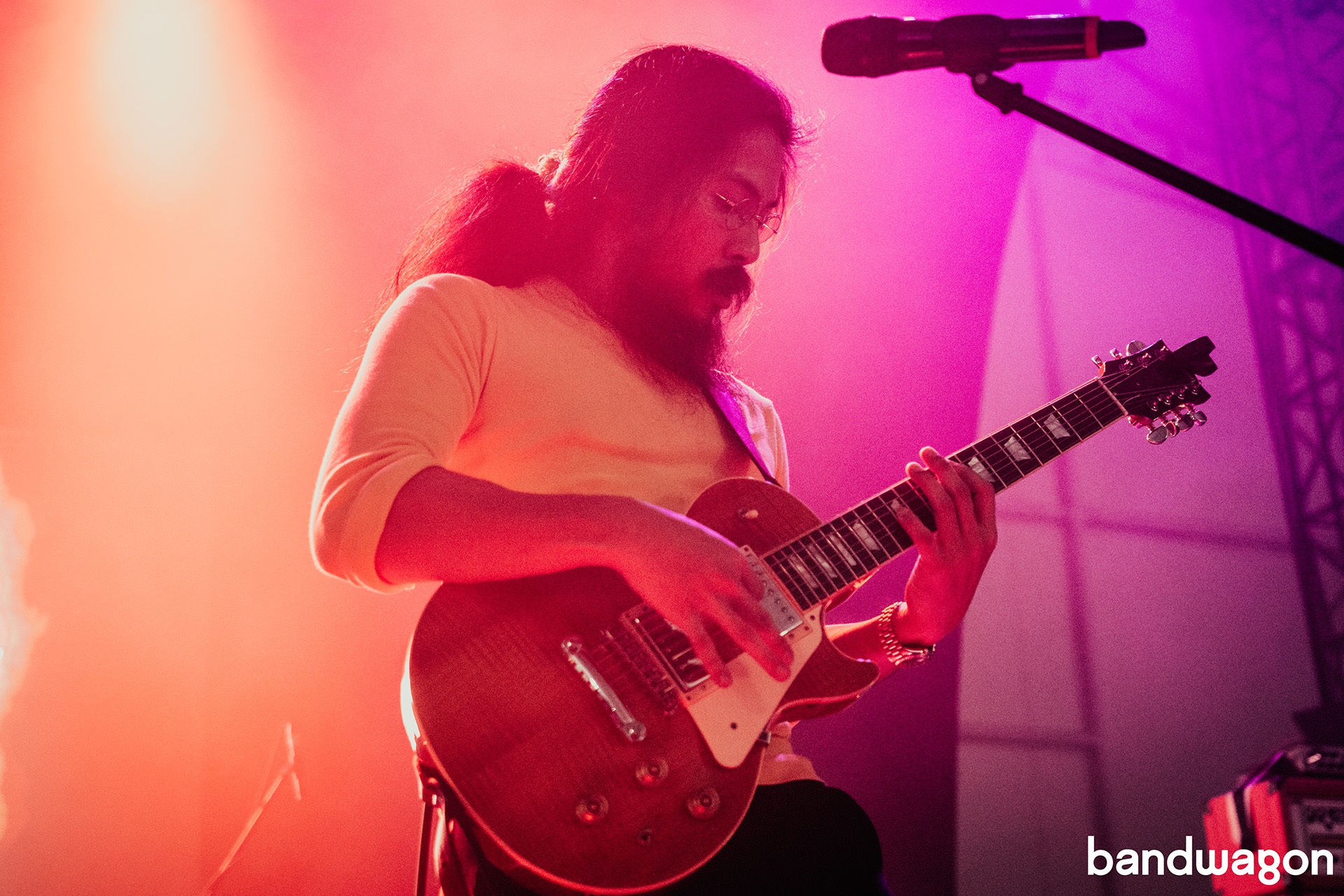 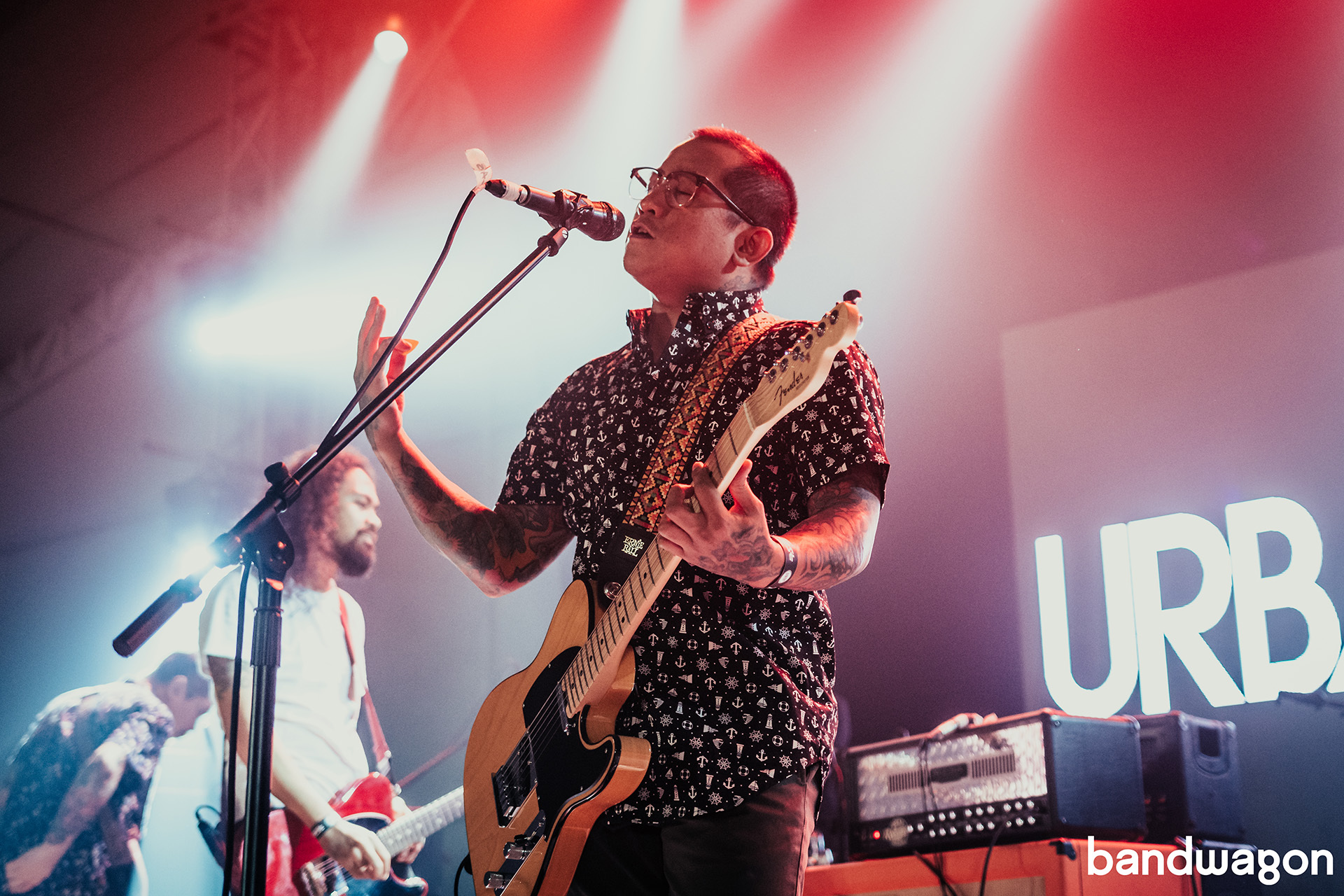 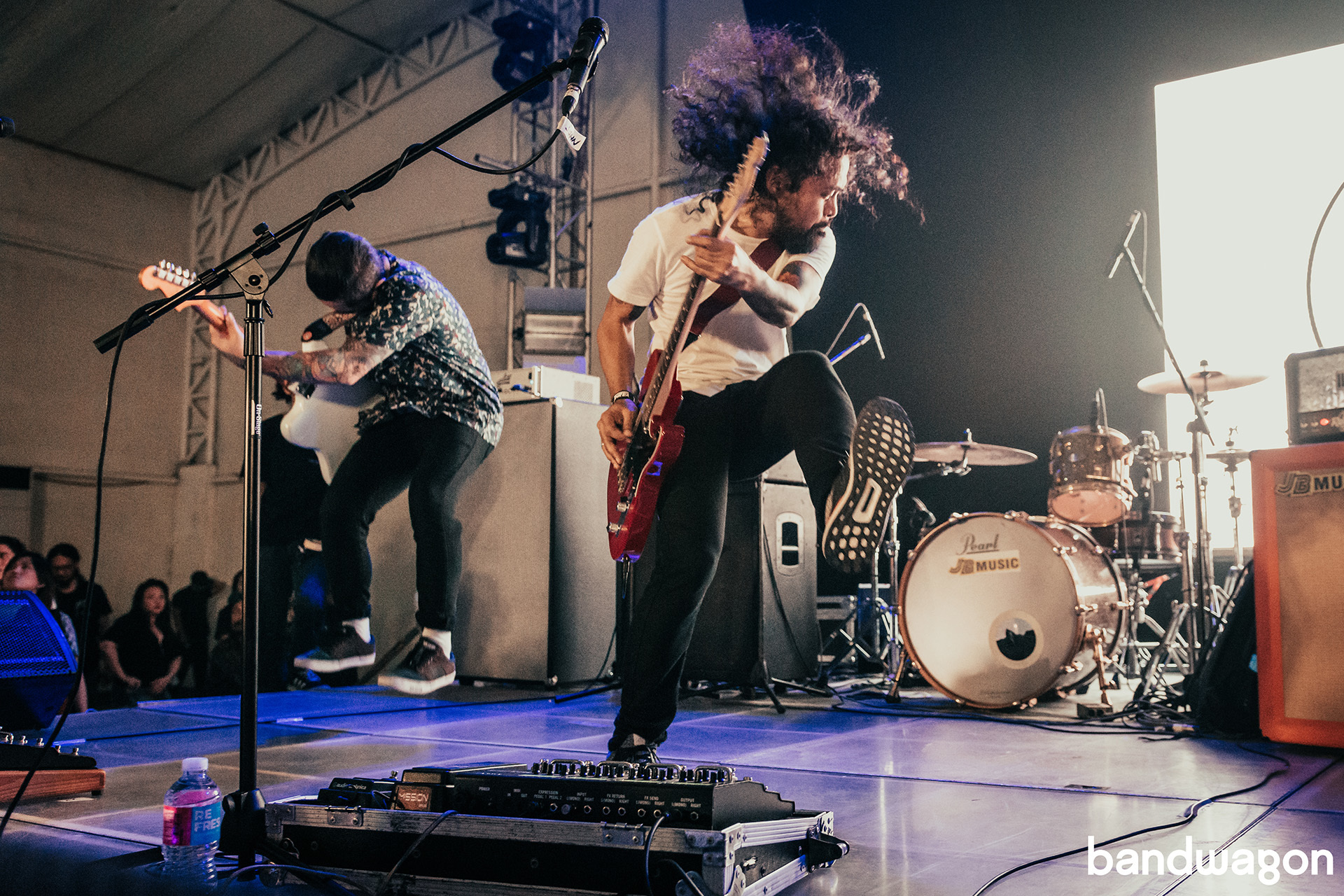 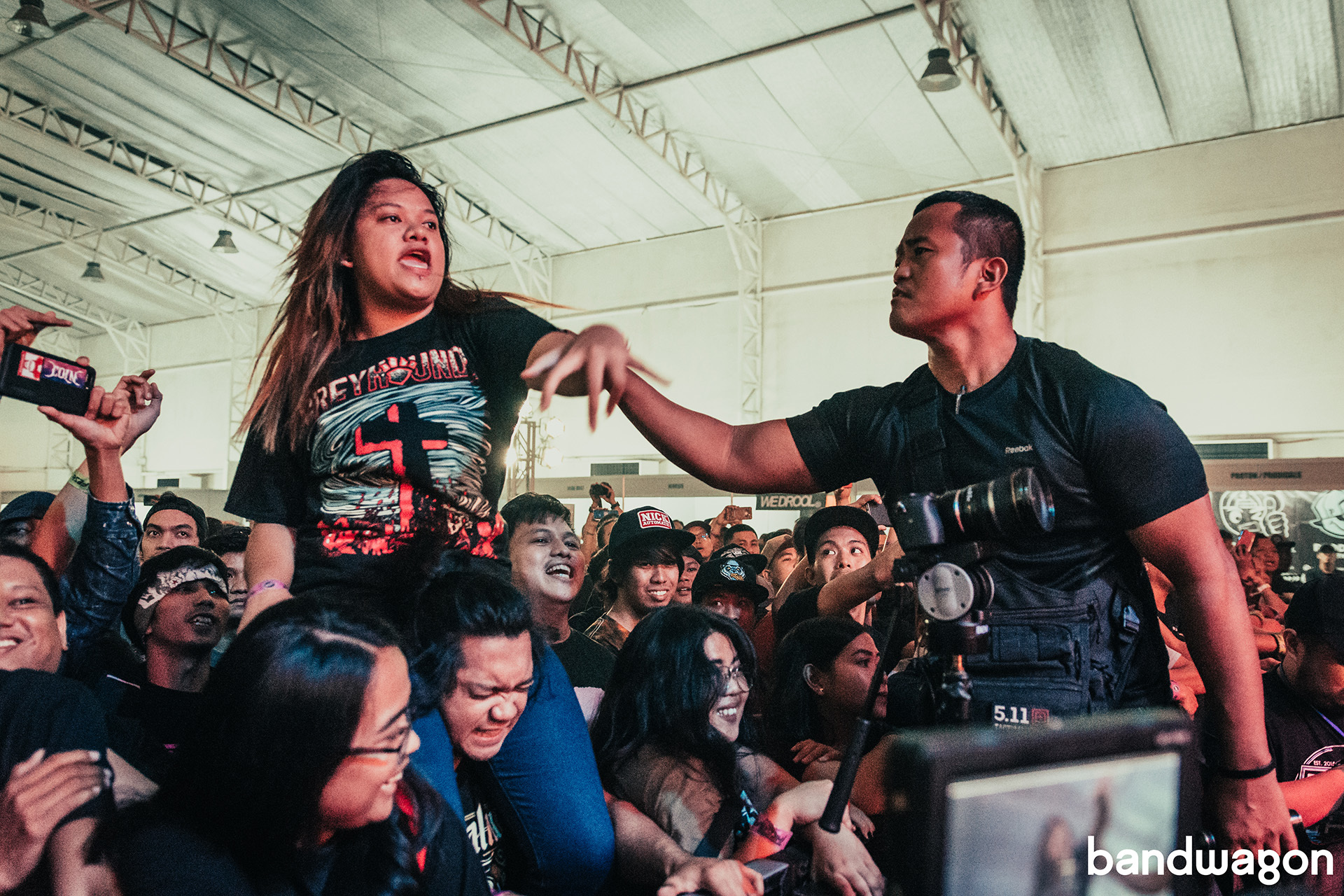